Landing in Hollywood to kick off the second West Coast event for the CFDA Fashion Trust (and plans for an ongoing Los Angeles presence), Tania Fares — sole founder and  co-chair in New York with Laura de Gunzburg of the non-profit initiative that supports emerging fashion designers through financing and a year of mentoring — gathered some of Hollywood’s most prominent stylists for a pre-Oscars toast at Norah restaurant this week. 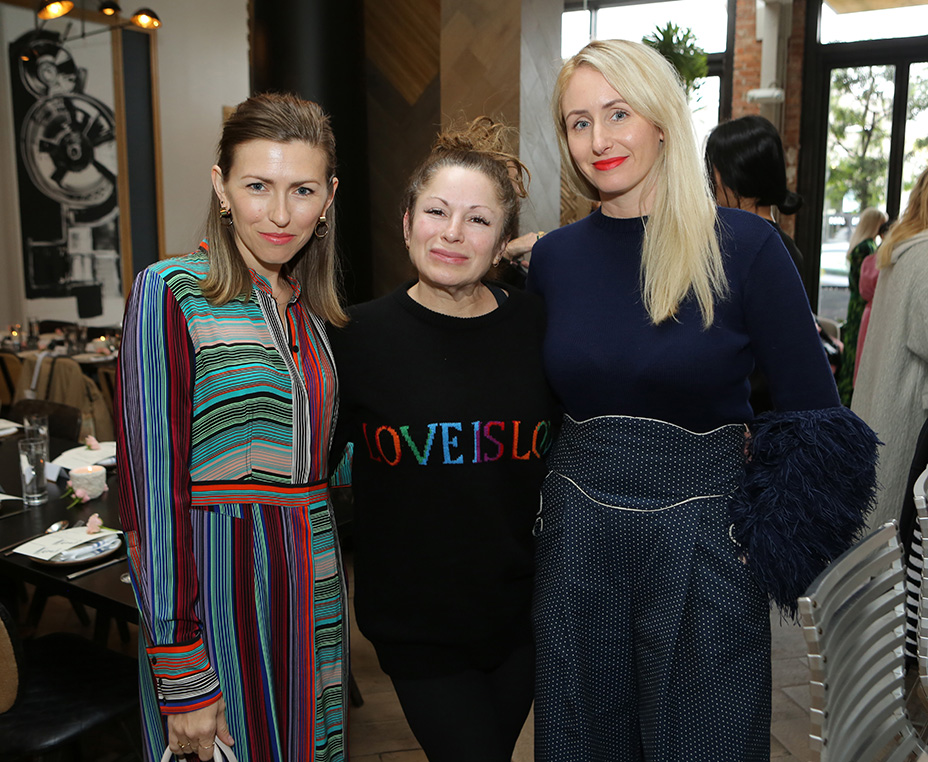 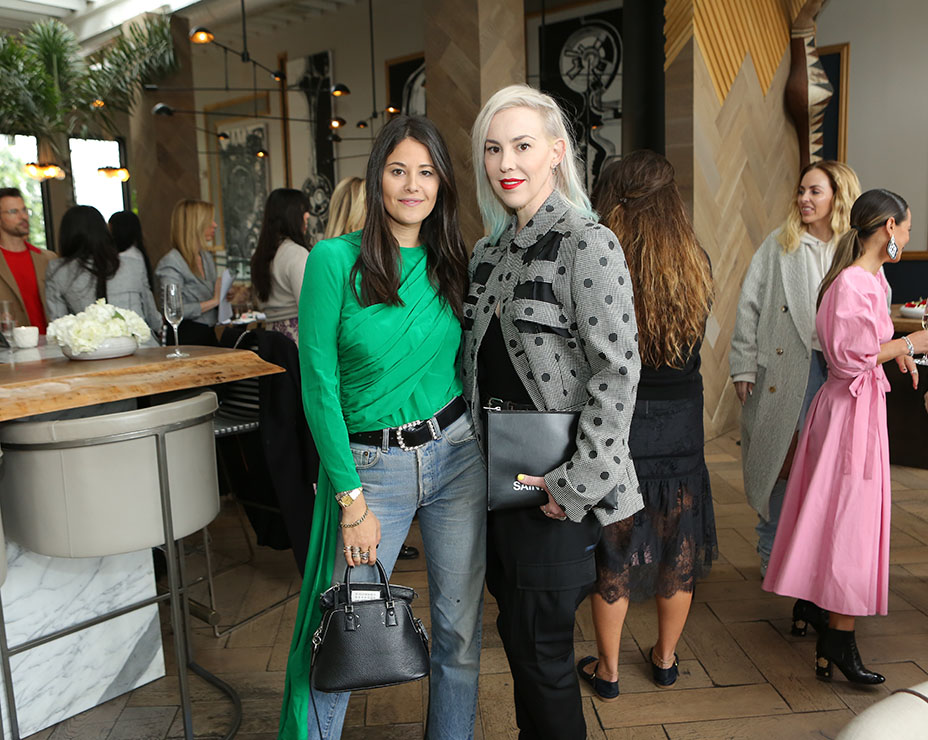 Fares, also a British Vogue contributing editor and author, recently bought a home in Beverly Hills and lives between L.A., London and Lebanon. So her presence in L.A., along with Los Angeles CFDA Fashion Trust co-chair Elisa Sednaoui Dellal (the Egyptian model-actress who is a Karl Lagerfeld muse, goddaughter of footwear designer Christian Louboutin and another recent West coast transplant), gives the CFDA some boots on the ground to build programming in L.A. The first event was a conversation between CFDA Chairwoman Diane Von Furstenberg and Morgan Stewart about fashion, work and motherhood at Spring Place in L.A. in November.

Fares initially created the British Fashion Council’s Fashion Trust in 2011 and also established Fashion Trust Arabia in the Middle East last year, built on the same model. The British organization has raised over a million pounds to date from individuals and sponsoring brands such as Farfetch and HSBC, and has assisted fashion designers including Emilia Wickstead, Christopher Kane, Mary Katrantzou and footwear designer Sophia Webster. The U.S. application process will launch on the CFDA website in April and welcomes designers in business for three years or less. 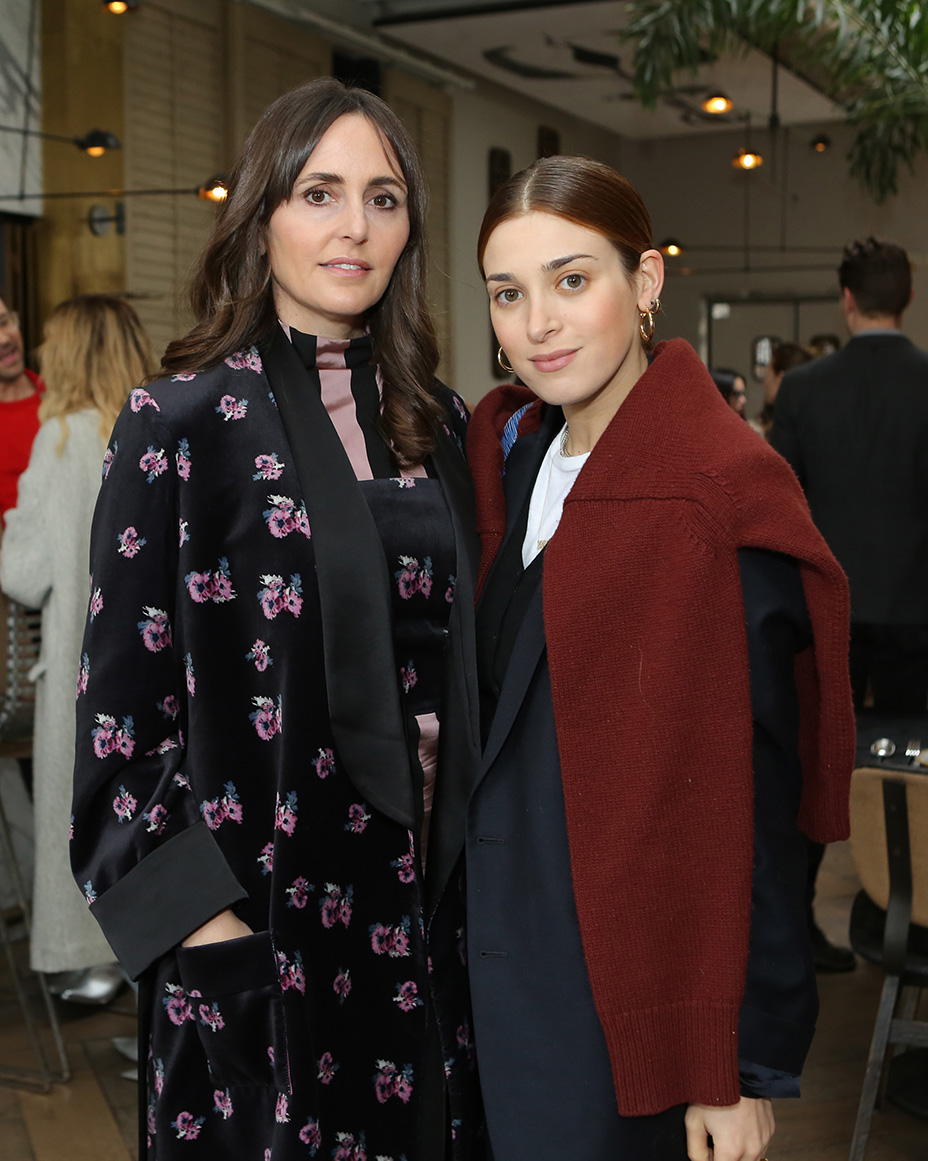 “Our aim is to have great supporters here in L.A. and to raise more awareness and funds to help the young L.A. designers,” Fares told THR. “We meet with the designers after we give them financial support and see what they need, from merchandising to e-commerce. The money that we raise in Los Angeles will be given to designers based in L.A.

“Los Angeles is such an exciting city,” she continued. “This week we have Frieze art fair’s first year and there are designers moving from all over the world to be in L.A. I’m working on a book, out this fall, with Krista Smith from Vanity Fair about designers in L.A. to follow up on my book London Uprising with [veteran British fashion critic] Sarah Mower. L.A. is an amazing city with so much creativity so it’s been amazing to discover some of these designers. We’re at the beginning of our journey.”

CFDA CEO Steven Kolb told THR: “The CFDA is the Council of Fashion Designers of America but a lot of our program and membership is in New York; we’ve seen a growing presence of fashion in Los Angeles in terms of designers starting businesses and relocating there, but we’ve had never had the personal connection to the city with someone like Tania to actually create a program until now. After New York, L.A. is obviously the most populated city for CFDA members. The Fashion Trust is helping us expand our reach and connect to new people and new brands and really be on the ground there. “

An early backer of the program, Aiche told THR: “Having been in the business for over 11 years, there’s nothing more that I wanted then to support young designers coming into the industry. I think it’s hard to find support, emotionally and financially, and it’s a pleasure to help.”

Added Ellis: “I met Tania Fares in London a few years ago and have always been a huge fan of all she does for young designers. When I heard that she was bringing the Fashion Trust to Los Angeles, I was thrilled to become one of the founding members.”

Stylists at the lunch also chimed in with their thoughts about the organization’s West Coast expansion.

“I think it’s so great that the CFDA is really focusing on West Coast designers and helping to feature them,” Goresky told THR. “There is so much incredible talent across jewelry, footwear and clothing designers in L.A. I’m so happy that they are being recognized and nurtured.”

“Being a music stylist, I often collaborate on custom looks with local L.A. designers, so I’m excited about the CFDA Trust hosting more events on the West Coast and giving opportunities to emerging designers,” said Reilly.

“I’m very supportive of the CFDA Trust and all that Tania is doing,” Mizrahi told THR. “It’s amazing to provide support to up-and-coming designers and give stylists like myself access to these creative individuals and all that they are doing.”

Sister styling duo Brit and Kara Elkin, who launched their own women’s fashion label Elkin in 2010, can personally relate. “We technically still have the brand, but we haven’t produced in over four years,” Brit told THR. “Having once been emerging designers ourselves, we wholeheartedly believe in nurturing the talent of all emerging artists. Added her sister Kara: “There is so much incredible fashion talent that goes unseen due to lack of funds. We love that the fashion trust will provide business support and help up-and-coming designers so they can be seen.” 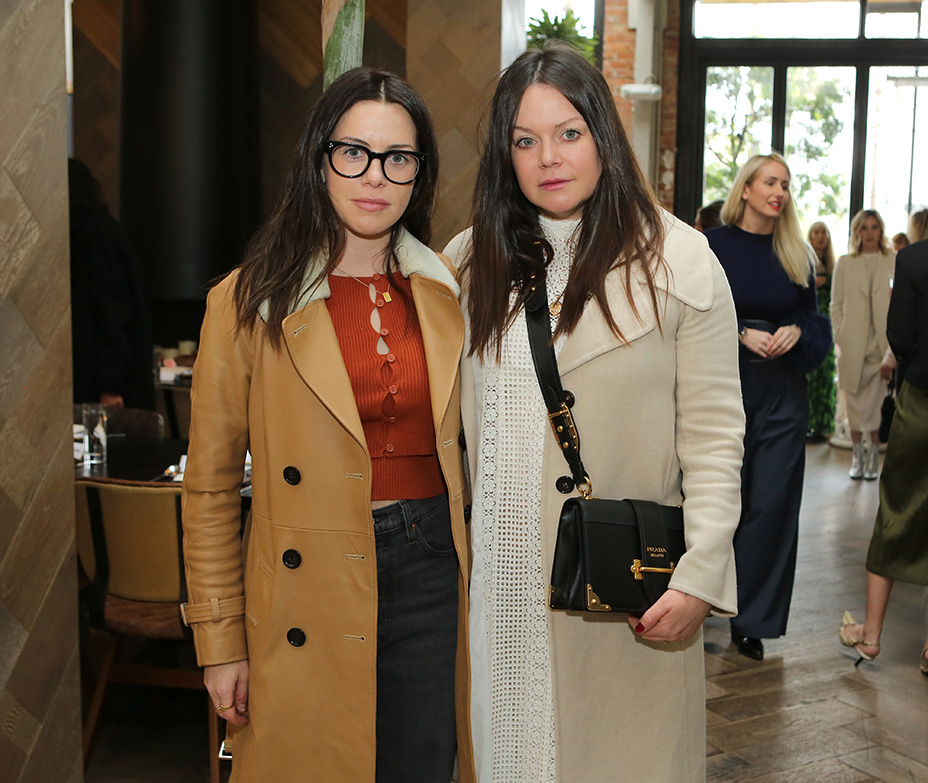