“This is the Super Bowl for people who don’t watch the Super Bowl!” joked a Gucci-suited James Corden, by way of introducing Vogue magazine’s annual fashion show in Los Angeles, held poolside Wednesday afternoon at the Chateau Marmont.

All the Looks from the CFDA/Vogue Fashion Fund Show

The designer collections showcased on the runway reflected the fashion industry’s latest drive to embrace diversity, in body type (see Chromat’s color-blocked swimwear on all-size models); in function (see Dyne designer Christopher Bevins’ althleisure-meets-wearable tech, with near-field communication technology embedded in the garments); in gender identity (see Telfar’s androgynous activewear); and in business (see design collective Vaquera, who straddle the line between art and commerce, and earlier this year collaborated with Hulu on a collection inspired by The Handmaid’s Tale that wasn’t designed to ever go on sale). 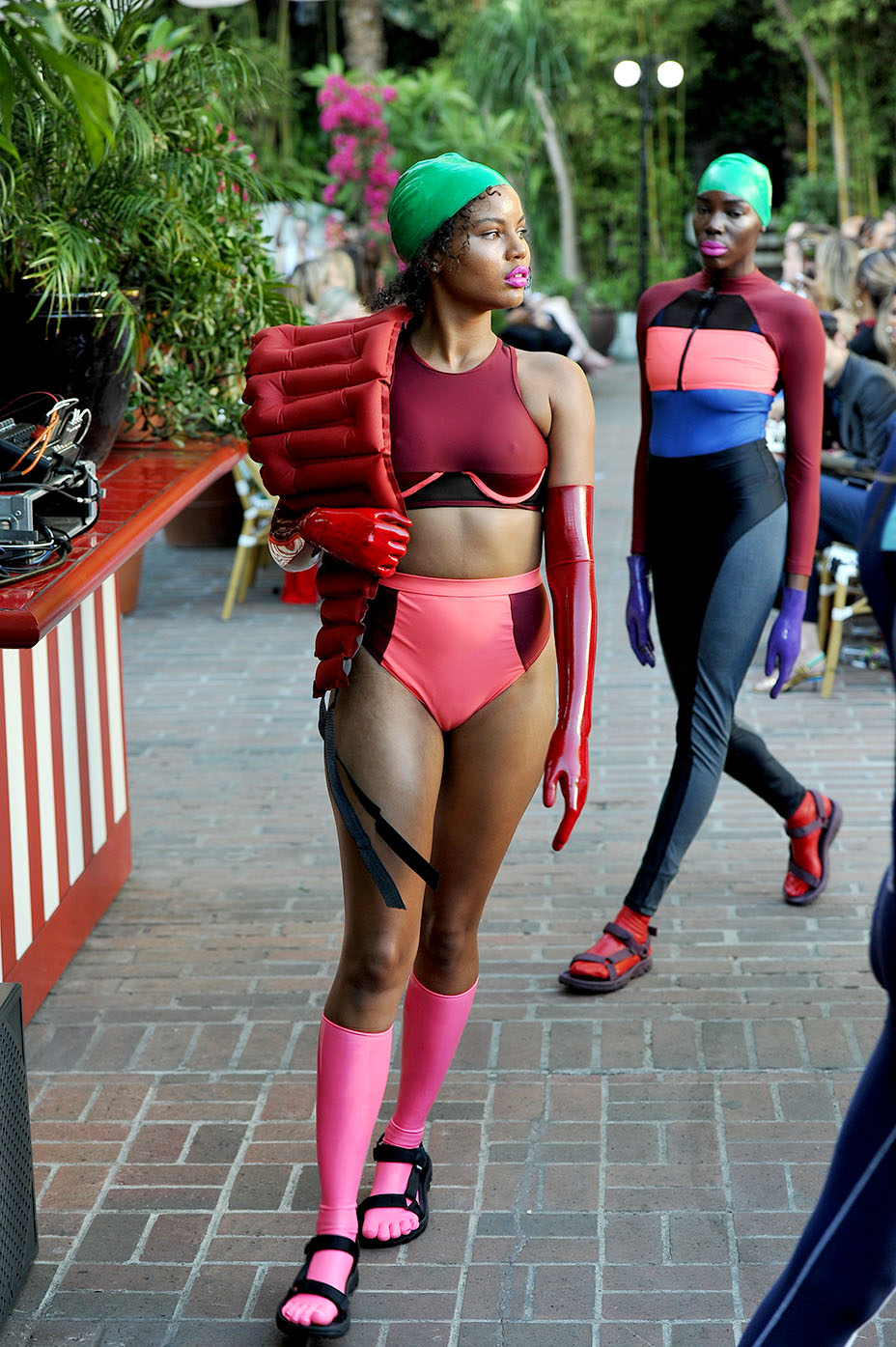 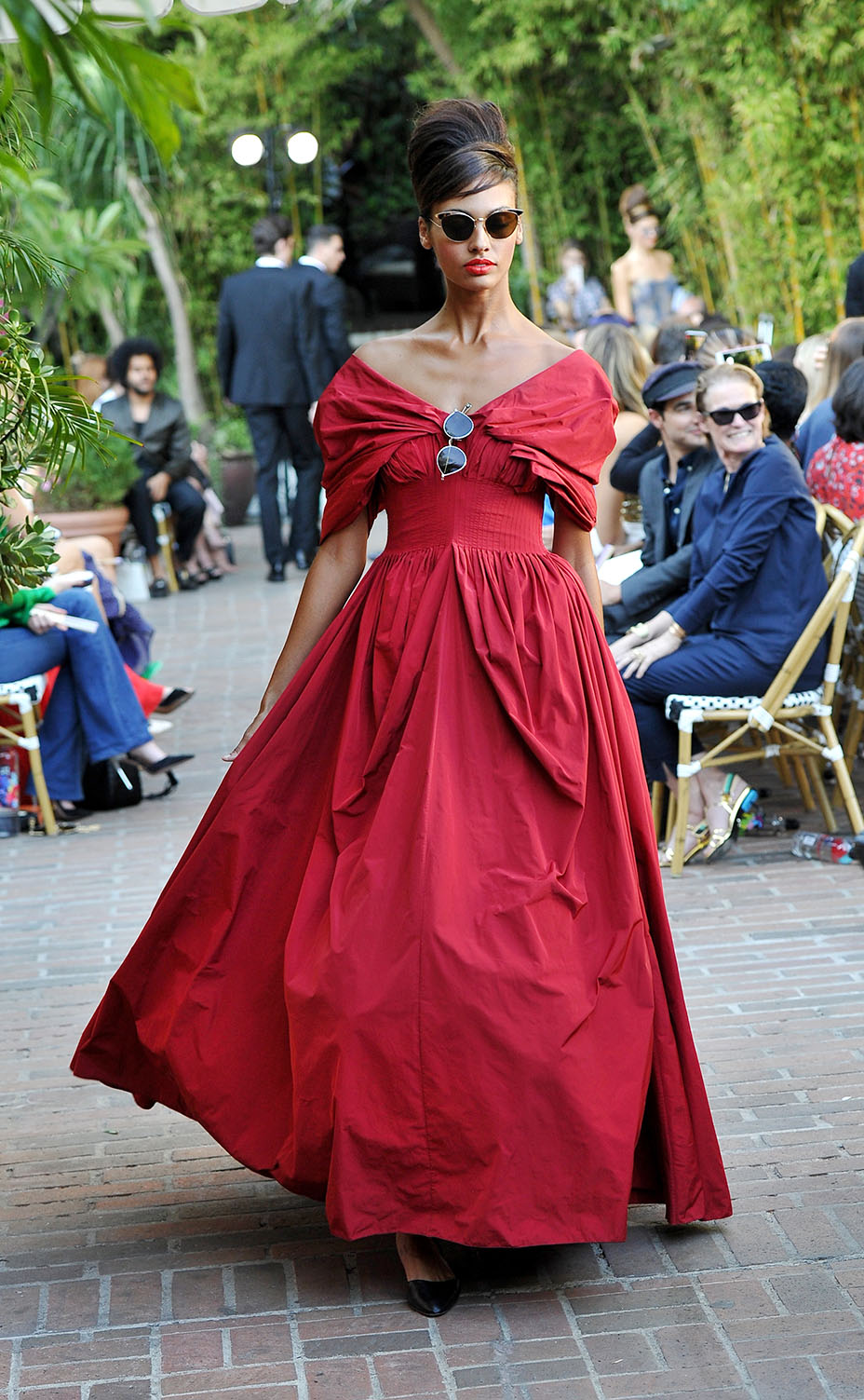 After the show, many guests stayed to sip champagne and snack on tea sandwiches, even in the unseasonably sweltering heat. Despite the fact that the fashion industry has been roiled in recent days by accusations of sexual harassment by models, following on the heels of Hollywood’s Harvey Weinstein story, the conversation was light. “I feel very Elle Woods Legally Blonde first day at Harvard,” said Cox, dressed in a “Meow” cardigan and schoolgirl skirt, designed by event sponsor Kate Spade. 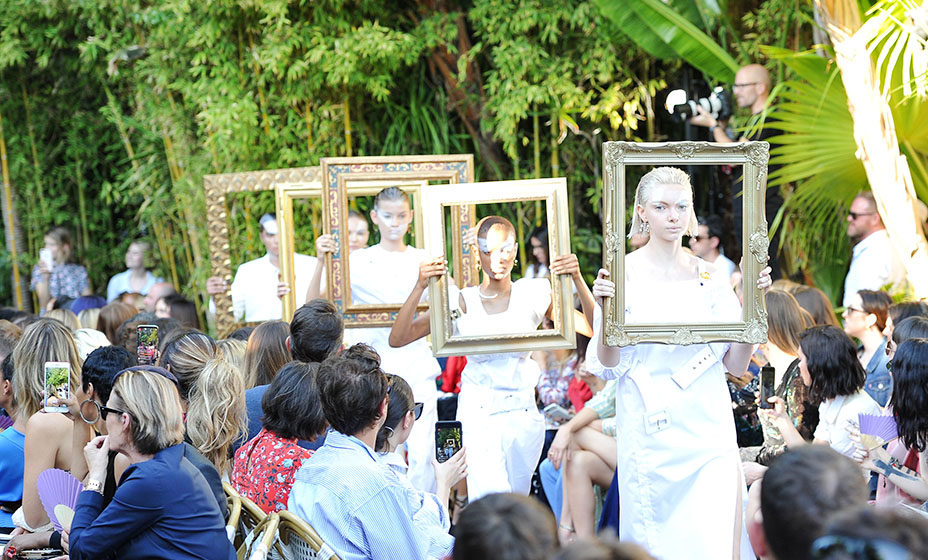 Of course, L.A. designers were well represented in the crowd, including the recently relocated Ford, who said he’s already outgrowing his studio space in West Hollywood; Irene Neuwirth, whose beloved dog Teddy was also in the fashion show; Rosetta Getty; Andrea Lieberman of A.L.C.; Jonathan Simkhai; shoemaker George Esquivel; Kristopher Brock and Laura Vassar of Brock; and Scott Studenberg from Baja East, who dressed Justine Skye. “I like to wear baggy pants with a tight top,” the purple-haired pop star said of her style. 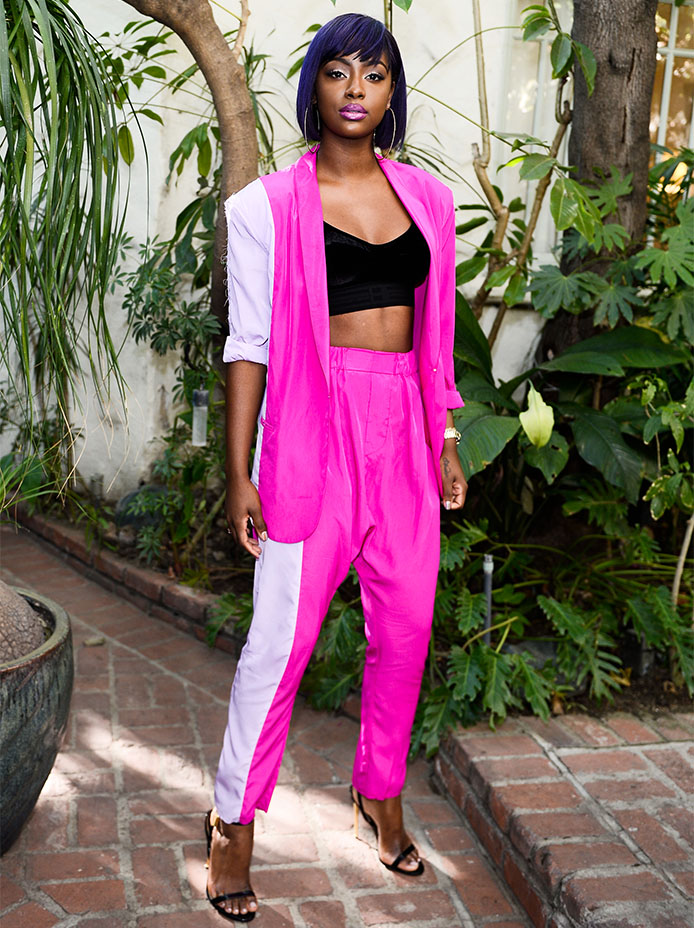 Ross, who was dressed in a blue Prabal Gurung dress, recently joined the ranks of designers herself, creating a capsule collection for J.C. Penney. “I loved it,” she said.

An annual tradition, the show is the last stop before the winner and runner-up of the CFDA/Vogue Fashion Fund will be announced at a gala in New York on Nov. 6. “It’s really a surprise for all of us,” Glemaud said of seeing how Vogue staged his playful clothes on the runway, on models on stilts or carrying ribbon streamers. “It’s a gift.” 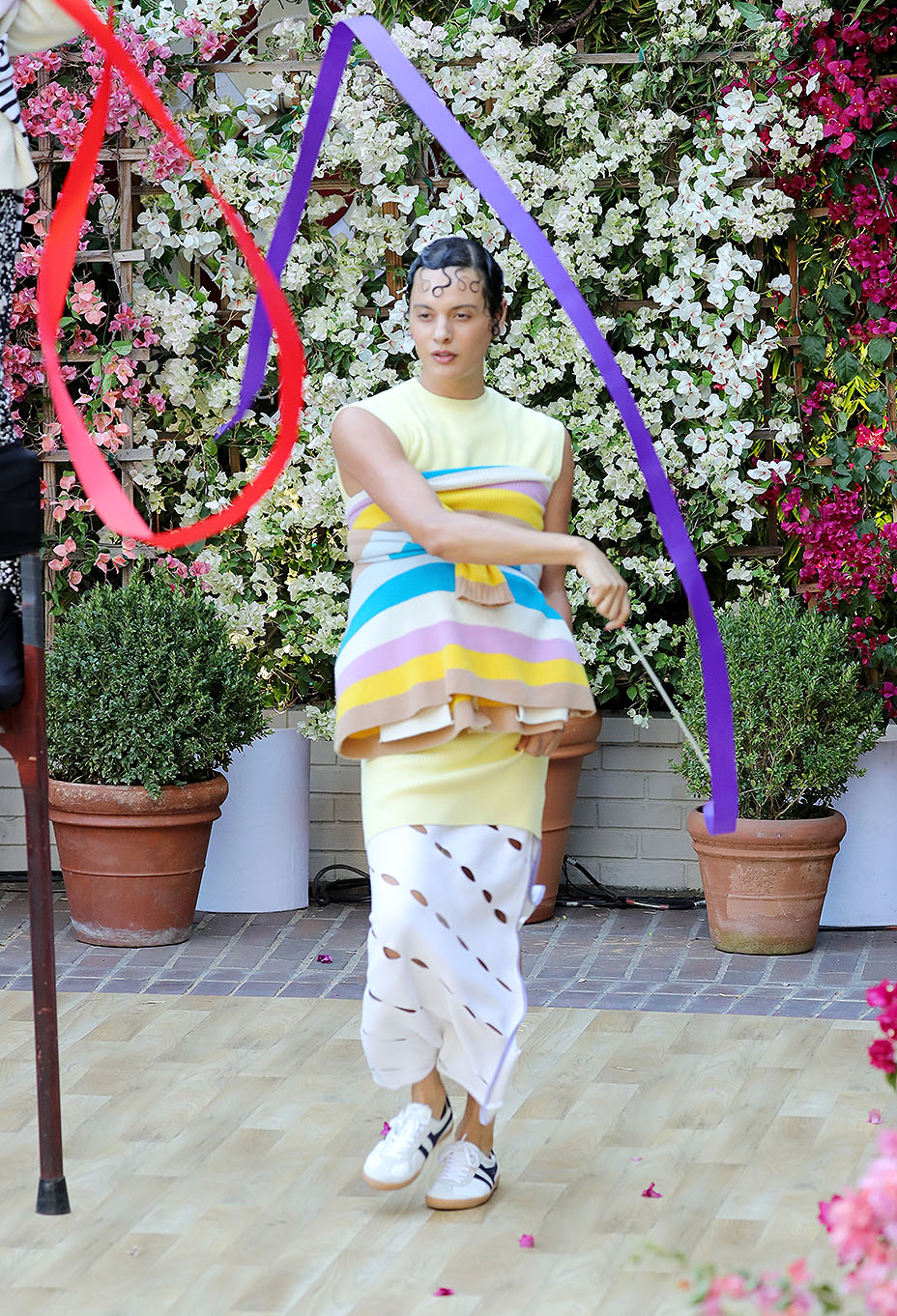