With declining luxury sales worldwide, fashion brands are trying to appeal to a widening demographic of would-be shoppers.

On Rodeo Drive, the Chanel boutique recently rolled out window displays with mannequins donning colored wigs, including one in a chic headcovering that nods to either 1960s Saint Tropez-French Riviera glam or a high-end, edgy hijab, depending on who you’re asking, in a possible play to the wealthy Saudi shoppers flocking to L.A. (Traditionally, hijabs cover the neck and the forehead area.)

Labels targeting foreign shoppers include Dolce & Gabbana who, most notably, announced in January a collection of hijabs and abayas.

“It is about time that these brands are finally paying attention to their customer,” says L.A.-based personal shopper Nicole Pollard Bayme, whose clientele includes affluent Middle Eastern wives of businessmen, celebrities and royalty. She added, “Now that these fashion houses are a part of big conglomerates, the money is speaking and they are becoming more savvy; these customers are their bread and butter.”

According to a report by Reuters, Muslim shoppers spent $266 billion on clothing and footwear in 2013 and are expected to spend $484 billion by 2019. Conde Nast announced plans this week to launch a Vogue Arabia digital edition in the fall, followed by a print magazine next spring.

In L.A., brands are closing down stores to focus on revamping flagship retail spaces and doing what they can to entice shoppers to stop in, including styling mannequins in head scarves. (It’s worth pointing out that similar Chanel looks were styled with hats on the fall runway. Pret-a-Reporter reached out to a Chanel representative for comment but did not hear back.)

According to the Los Angeles Tourism & Convention Board’s most recent data from 2014, visitors from Saudi Arabia had “the highest per-trip spend of any international market in Los Angeles, with an average trip expenditure of $4,550 per person and a collective spend of $259.3 million.” Airlines like Saudi Arabian Airlines are making it ever easier to fly back and forth, offering four weekly nonstop flights from Saudi Arabia to Los Angeles, with 61,300 total seats per year, up 22.1 percent from 2015.

Brands are still betting on Rodeo Drive shoppers, even if the top-selling items at the moment are smaller pieces like interchangeable Fendi bag straps and Gucci loafers. “Rodeo Drive is still a must-be place for brands,” says commercial real estate broker Jay Luchs. Rents are up on the famed street — at an average of $800 per foot — compared with $500 or $600 per foot a few years ago.

Explains Luchs, “Availability is low, so when spaces open up, they are leased very quickly. Major luxury real estate deals [like LVMH’s recent purchase of the longstanding Bijan building and Chanel’s decision in 2015 to purchase its leased space at 400 N. Rodeo Drive for a record price of $152 million] show that these brands are investing in their future.” 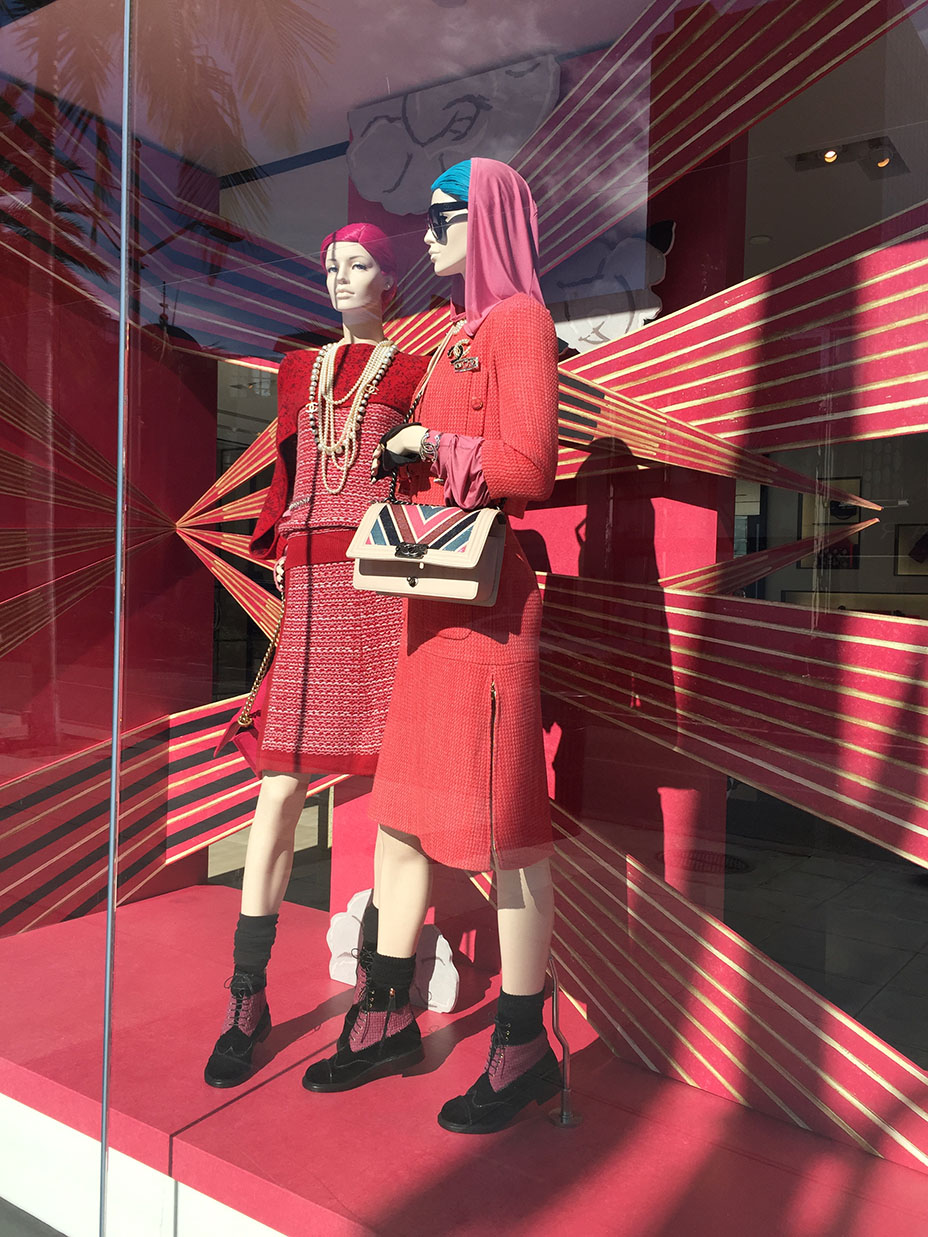