A family’s trip across Europe — and into its own history — ends up redefining its present and future in the latest graphic novel from transatlantic publisher Humanoids. The Hollywood Reporter has an exclusive preview of Chasing Echoes ahead of the book’s release later this month.

The graphic novel comes from the publisher’s Life Drawn imprint, created last year as a home for personal stories rooted in reality, absent fantastical elements. In this case, Chasing Echoes was inspired by real events, as the unruly Bloom family returns to Poland in search of the family’s mill, seized by the Nazis during World War II.

“In reuniting the Bloom family on a rented bus across the Old Country, each family member represented a different Jewish-American perspective to me,” writer Dan Goldman tells THR. “This let me turn their road trip into a rolling conversation about faith and family and history as we travel with them across Poland.”

“We actually strived to make [the family] look different from the real people in the story, but the way this worked was very natural,” added artist George Schall. “Dan just sent me their descriptions and waited to see what I’d come up based solely on them — how I would match each person’s look with their described personality. There were a couple of hints to style that Dan gave me, but outside of that it was mostly character designing from scratch, and then we went back and forth from there to polish each character to its final look. I only came to see photos of everyone in a later stage when I needed specific refs from the trip, and it was fun to then play a guessing game trying to find who’s who in those photos.”

As the family tours the country, their bonds are renewed and recreated in unexpected ways, Goldman teased.

“In the town of O?wi?cim, everyone gets basically destroyed by their visit to the Auschwitz camp museum — it’s literally the only time these Jews decline a meal — instead we see them lick their wounds back at the hotel, making sense of it all through drinking, communing with nature, getting lost in mindless TV or life-reaffirming sex,” Goldman said. “That evening, when the Blooms reunite to watch Elton John headline a music festival in the rain, they are together: rubbed raw but alive, and fully a family in a way they maybe haven’t ever been before. … The journey to find their grandfather’s flour mill, that was always just the excuse to bring this broken family back together again so they could at last find their roots together.” 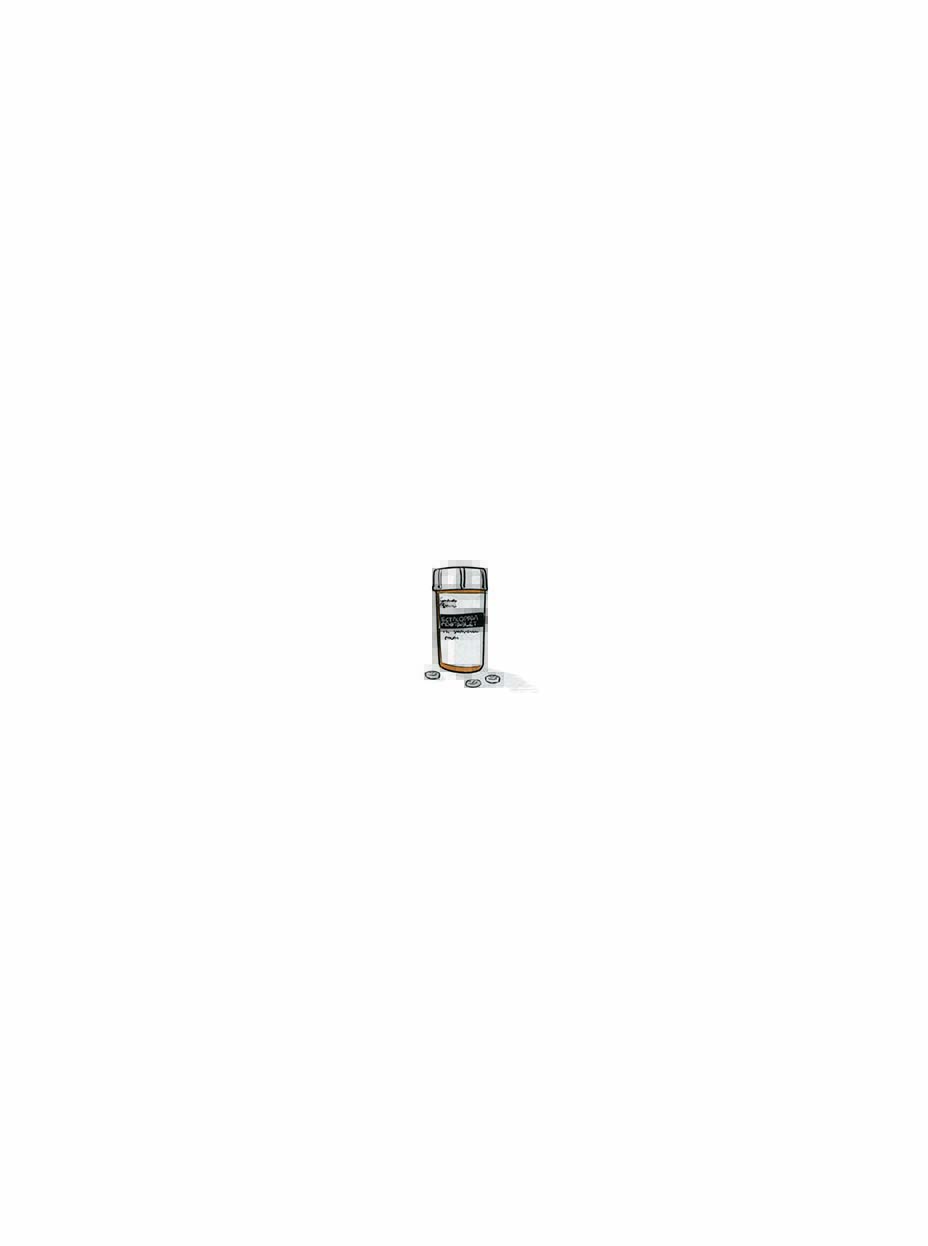 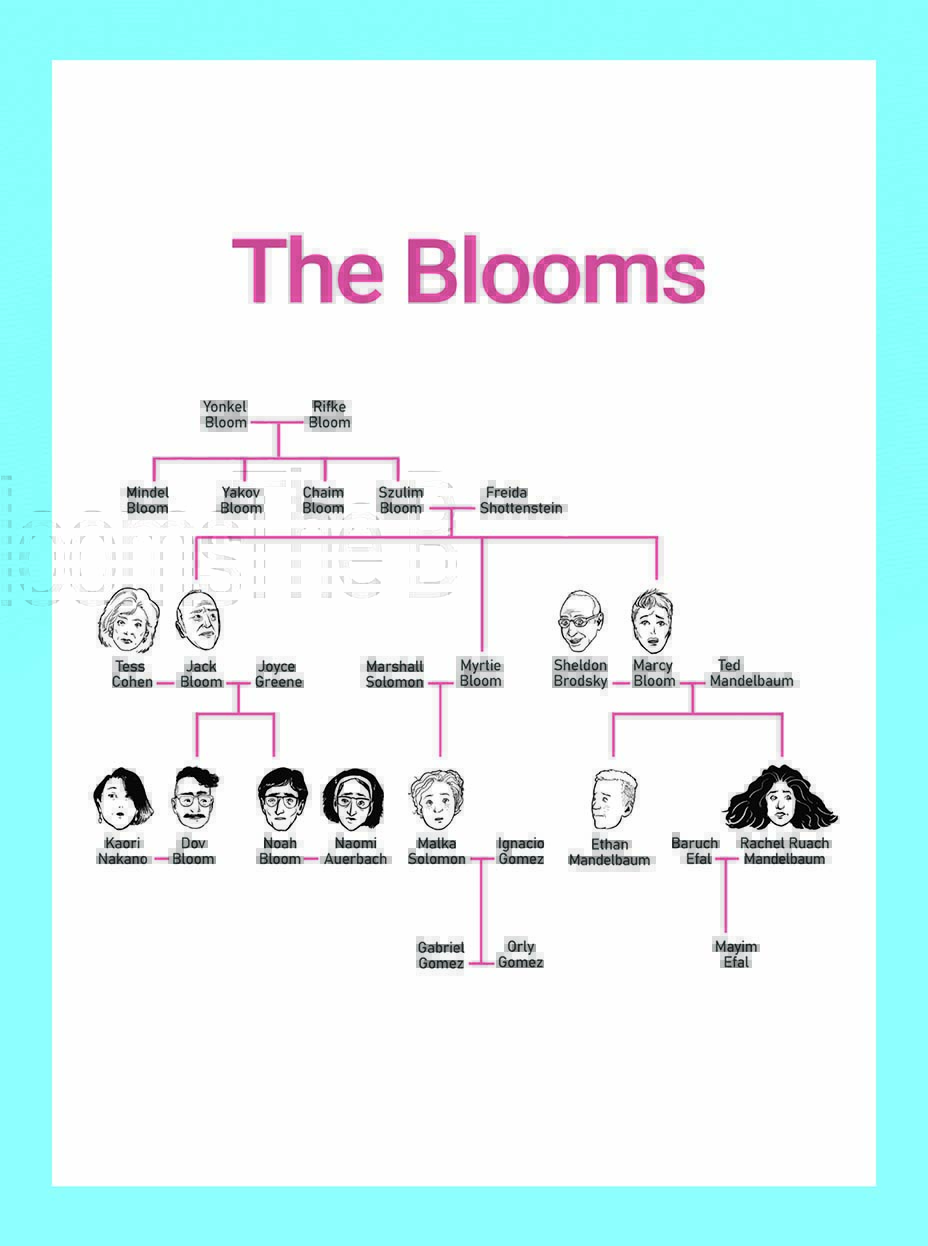 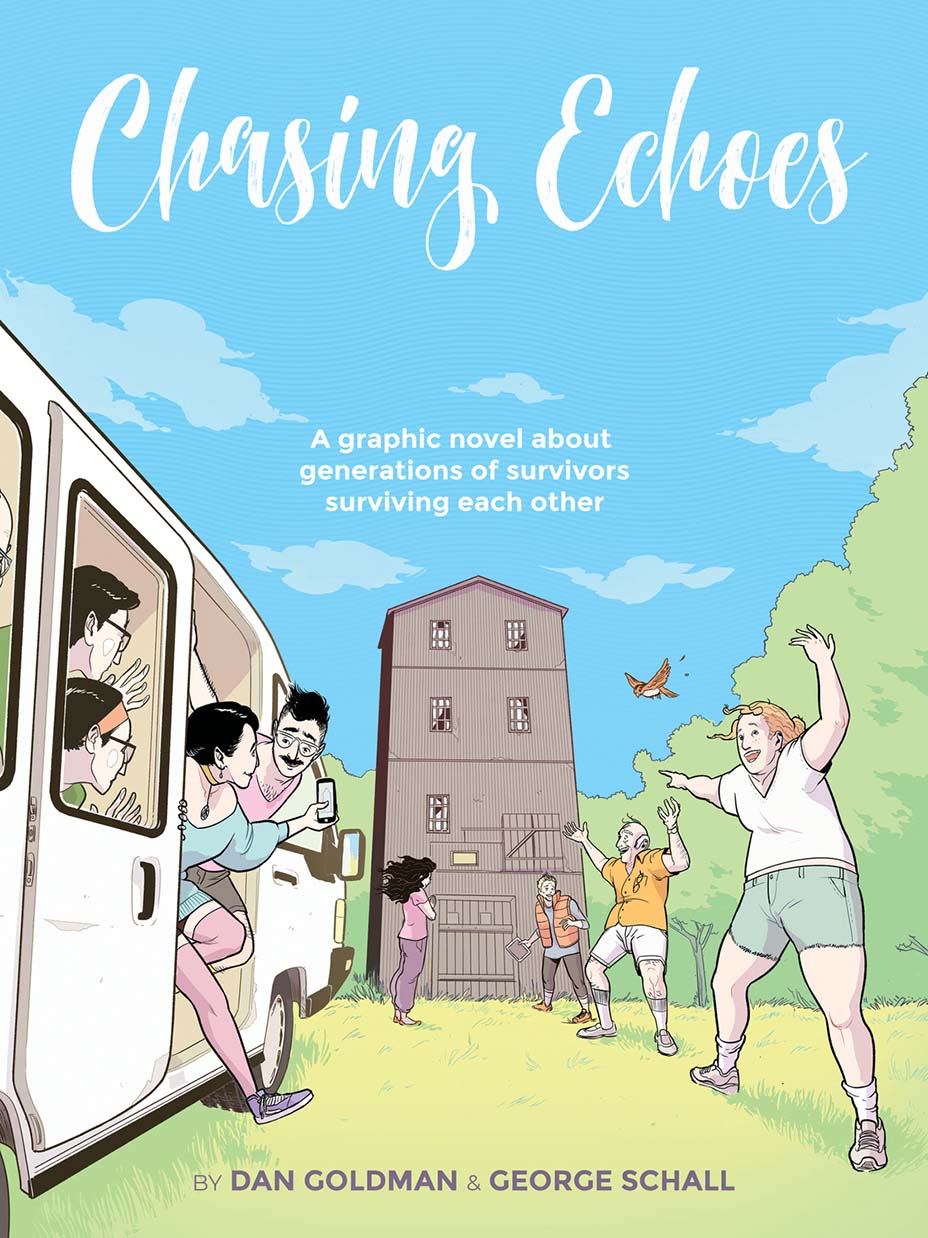 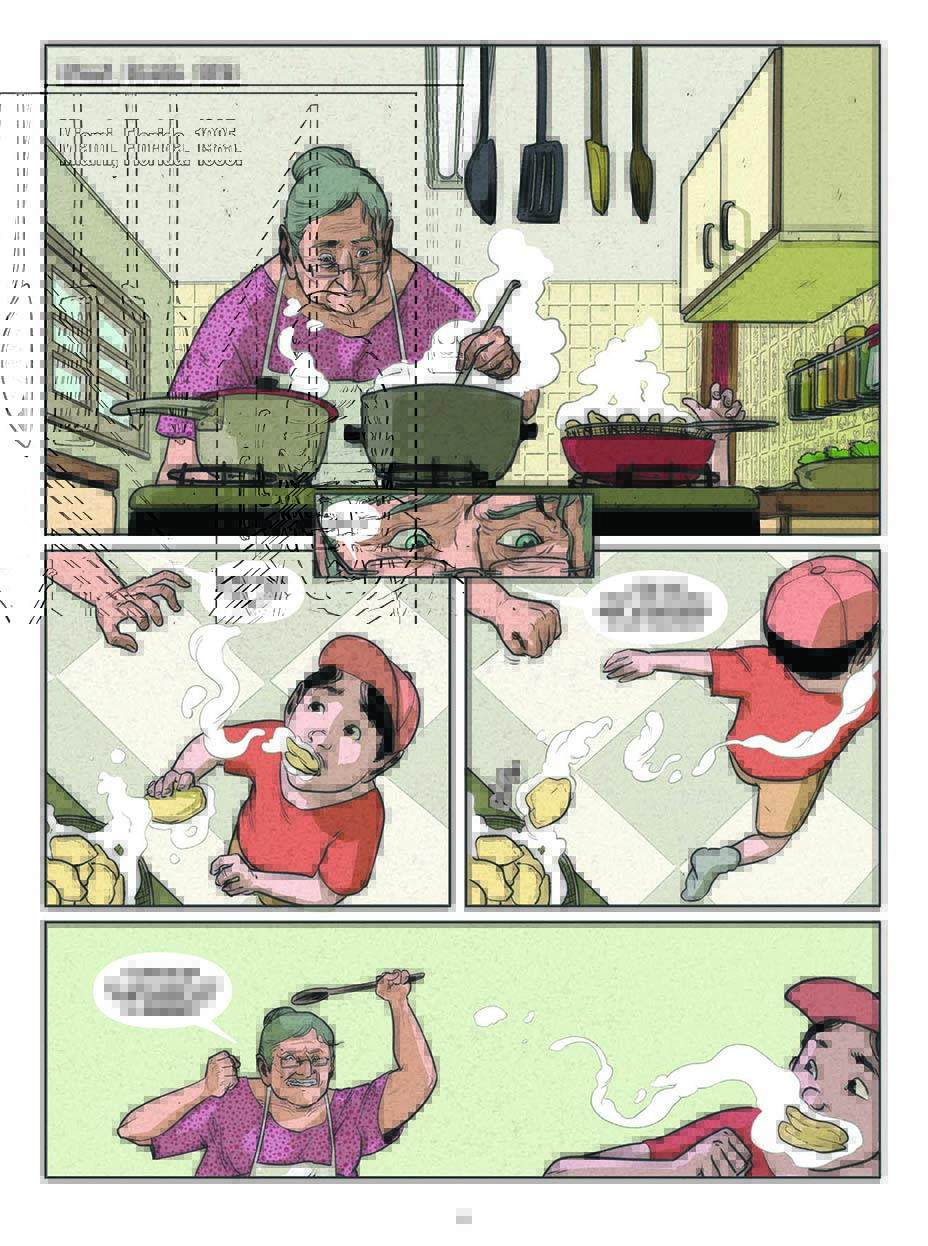 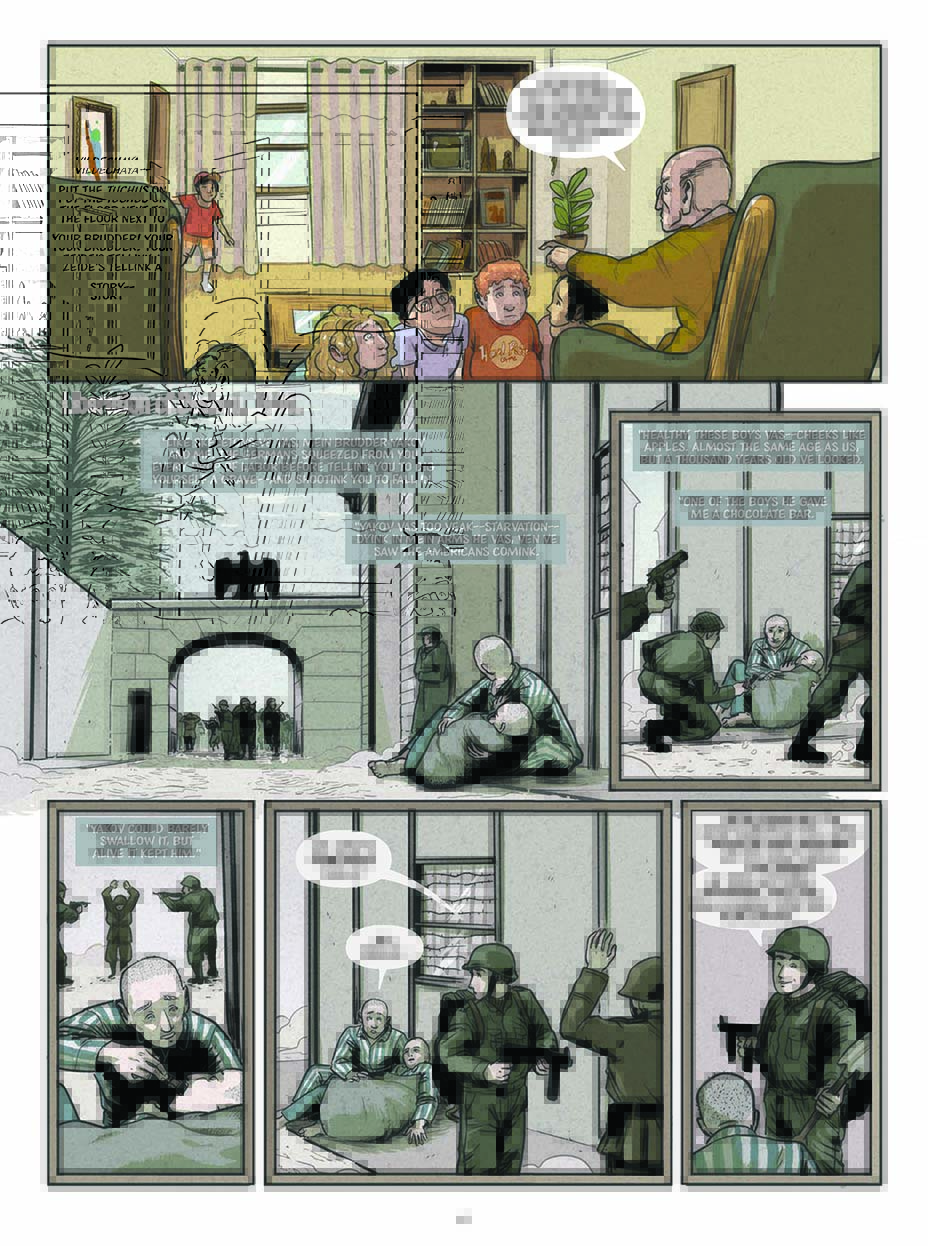 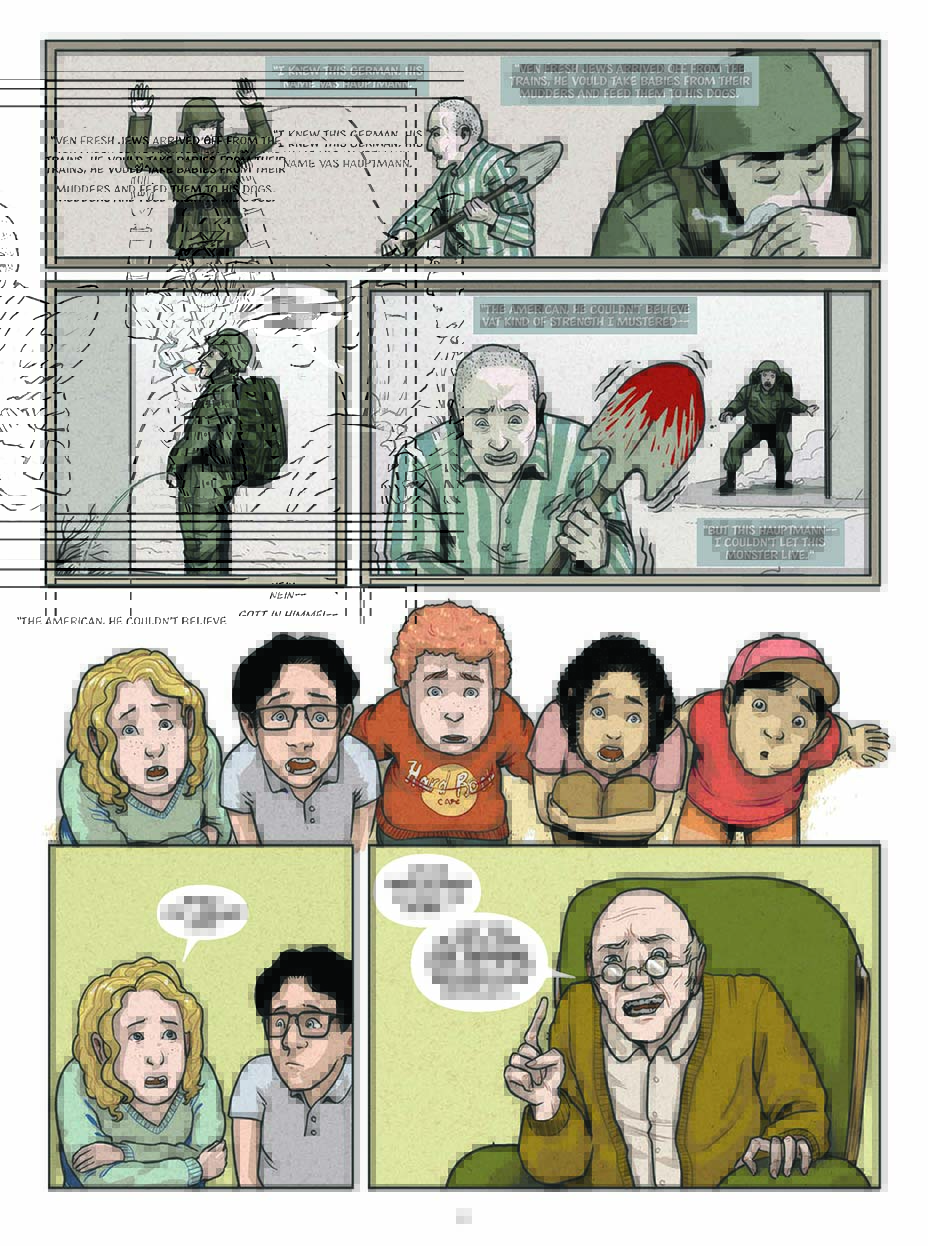 Chasing Echoes is set to be released Monday in bookstores and Tuesday in comic book stores.