Continue to The Hollywood Reporter SKIP AD
You will be redirected back to your article in seconds
Skip to main content
August 1, 2019 10:30am

The idea for HBO’s Chernobyl started the way most budding curiosities do: with a quick Wikipedia search. But that simple inquiry into the infamous 1986 nuclear accident sent series creator Craig Mazin, 48, on a deep dive that eventually produced the five-part limited series (and a podcast to match), which went on to amass a growing audience each week — and 19 nominations.

What was the biggest difficulty in adapting Chernobyl?

The hardest part for us was the constant desire to be as accurate as we could, faced with certain realities of production schedule and budget. We understood that if you’re telling a story that takes place over roughly two or three years in five hours, things are going to have to be altered and compressed. But we tried to do that as little as possible, and we always made note of it so that I could account for it later on in my podcasts.

What else was important to you going into production?

We were aware that we were telling another culture’s story. It was important that we, as outsiders, were telling the story from the inside. We weren’t telling a story about people coming in from the outside to rescue or save. We were telling the story of average Soviet citizens and their experience of this incident. We wanted to have moments where people in the West could see that average, daily Soviet life was not necessarily what we were being told it was. There were aspects of Soviet life that were distressing, no question. But people smiled, and children played, and there was joy, and we wanted people to see that. 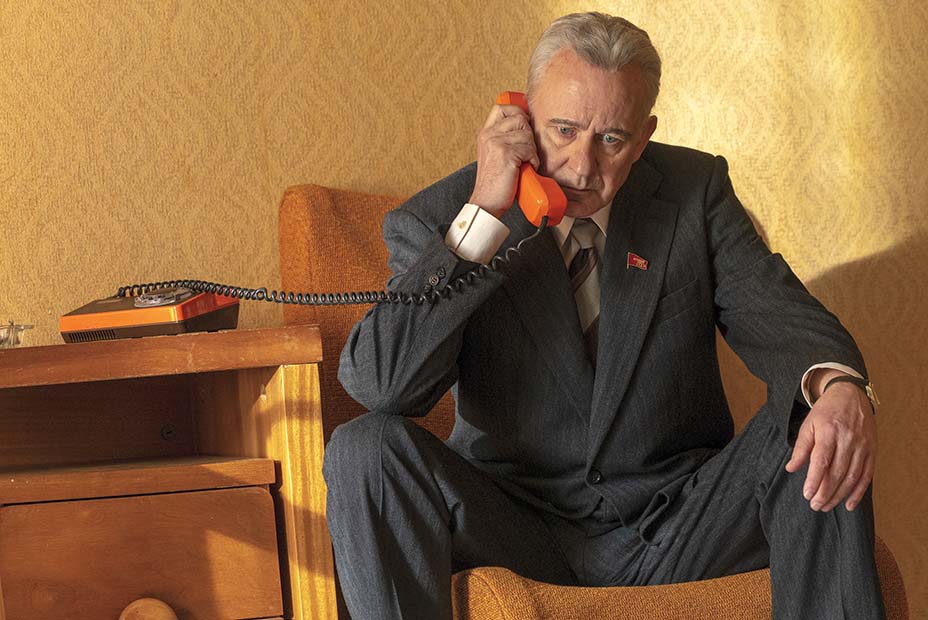 There wasn’t much contemporary awareness about Chernobyl before this. How did you try to help viewers wrap their minds around that?

It’s a little bit like getting on the Titanic without knowing the Titanic is anything but the name of the boat. It was difficult to present certain aspects of the denial without knocking the audience out of a rhythm. There was some remarkable denial that went on that night. One thing that is important to know is that most people who were living in that town were there because they were part of a support community for the people who worked at the nuclear reactor. They had absolutely no understanding of what nuclear power was or how it functioned or the potential dangers of radiation. That’s a really hard thing for us to wrap our minds around, coming from a country where everything like that is discussed essentially openly. 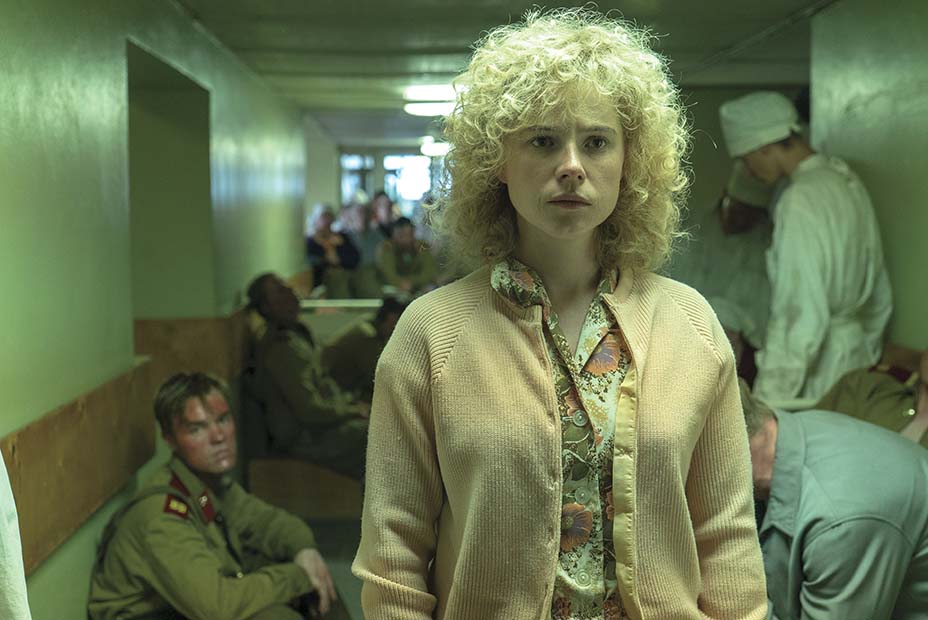 Looking back, is there anything that you might have changed in the storytelling?

There’s one scene that we took out for time, and I would love to put it back in. In the second episode, Emily Watson’s character visits a party official, and he’s basically saying there’s no problem. There was a subsequent scene where we see that he’s actually on the phone trying to get party officials to let him cancel the May 1 parade in Minsk because of contamination in the air, and they won’t let him. So he can’t do anything about it, and he has to march in the parade himself. That is a chapter of Chernobyl that is absolutely true. Kiev and Minsk both held May 1 parades where people, including children, marched outside without any clue that radioactivity had spread through the air just four days earlier.