On Saturday, some 200 soldiers and residents attended an inaugural screening at a new state-of-the-art cinema on Woody Island, known in Chinese as Yongxing Island. The largest of the Parcel Islands, the landmass has been controlled by China since 1974, but Taiwan and Vietnam both also claim it as their territory.

One of the world’s most valuable trade corridors, the South China Seas is a hotbed of contemporary geopolitical dispute. A U.S. warship sailed by nearby Triton Island earlier this month in an operation meant to challenge China’s claims on the region, according to the Defense Department. It was the second “freedom-of-navigation operation” during the presidency of Donald Trump. China responded by saying it was a “serious political and military provocation.”

Yongxing Island’s debut screening Saturday was of The Eternity of Jiao Yulu, a Chinese documentary from 2014, according to China’s state news service Xinhua. 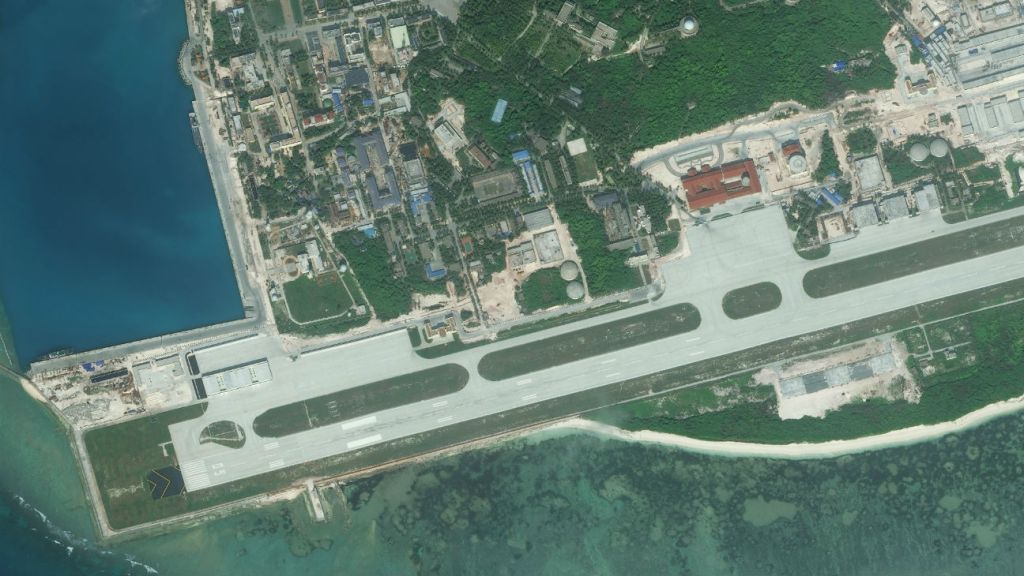 “The cinema will show at least one film every day, so residents and soldiers on Yongxing Island can enjoy films simultaneously with moviegoers across the country,” said Gu Xiaojing, general manager of Hainan Media Croup, which set up the venture (with the government’s support). The theater is said to be equipped with 4K and 3D projection technology.

Chen Zijian, Hainan Media’s general manager, told Xinhua that the company has also purchased two mobile projection systems and plans to screen movies for free on other islands within the South China Sea “to meet the demands of residents.” What exactly was meant by “residents” was unclear, as the Parcel Islands are technically considered uninhabited, beyond military personnel. 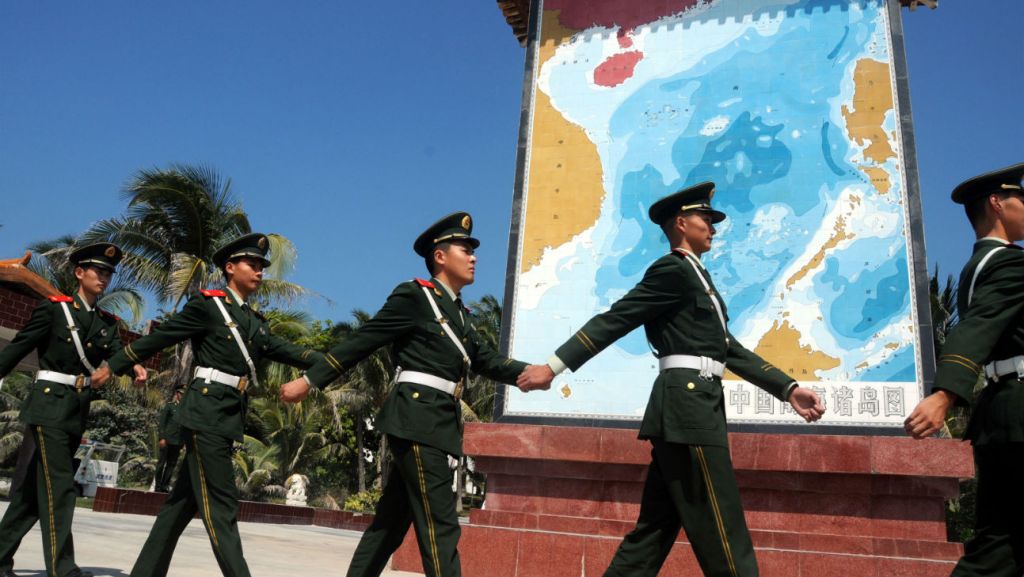 Xinhua said the opening of the cinema is “part of a plan by local cultural authorities to establish community services on islands under [the regional government’s] jurisdiction.” But international observers are certain to view the cinema as yet another move by China to deepen its hold over the South China Sea. Japan, Malaysia and the Philippines all have similar territorial disputes with China over other parts of the region.

South of the Parcel Islands, China has been on a massive building spree in the Spratly Islands, rapidly converting scattered reefs into sizable islands capable of hosting ports and military stations. About $1.2 trillion in U.S. bilateral trade moves through the South China Sea every year. The region is also believed to be rich in fisheries and oil and gas reserves.