A starry gathering of theater and film luminaries assembled Monday morning in New York for the official unveiling of the Hayes Theater, the new home of Second Stage Theater and the only Broadway house dedicated exclusively to the work of living American playwrights.

The ceremony comes as rehearsals are underway for the Hayes’ inaugural production, Oscar winner Kenneth Lonergan’s Lobby Hero, starring Chris Evans, Michael Cera, Brian Tyree Henry and Bel Powley, all of whom were present at the opening, along with director Trip Cullman. The play begins previews March 1, with an official opening set for March 26.

“This day has been many, many years in the making and I am thrilled to begin this next phase in Second Stage’s life,” said artistic director and founder Carole Rothman. “The Hayes will be dedicated exclusively to living American playwrights — the only venue on Broadway doing only contemporary works from the finest playwrights our country has to offer.”

Designed by David Rockwell, the newly renovated Hayes Theater, built in 1912, remains Broadway’s most intimate house, with 589 seats. However, unlike Second Stage’s longtime off-Broadway home, productions in the new venue will be eligible for Tony Awards consideration.

Following the limited engagement of Lobby Hero, which is scheduled to run through May 13, Second Stage’s inaugural Broadway season will continue with Young Jean Lee’s Straight White Men, directed by Anna Shapiro and starring Armie Hammer and Tom Skerritt. That production begins previews June 29 for a July 23 opening. 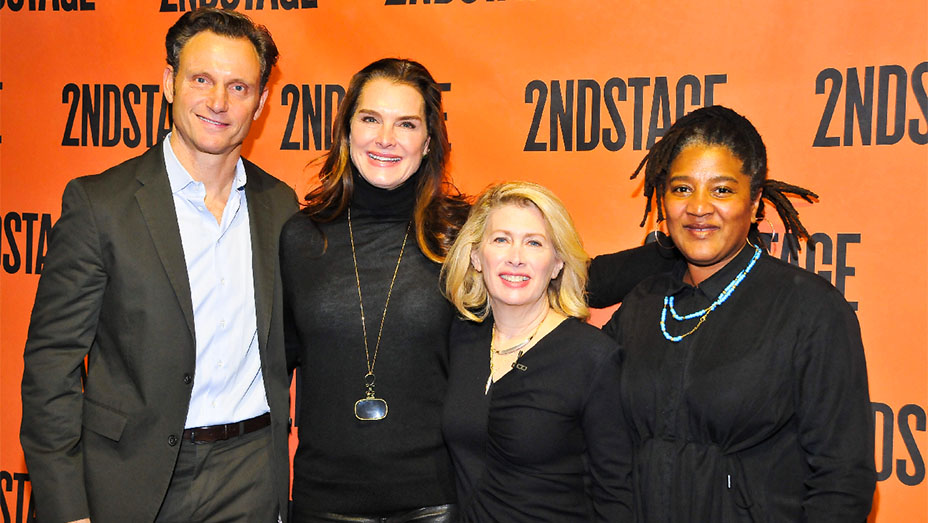