Fashion designer Christopher Bailey bid farewell to Burberry by flying his rainbow flag, displaying the colorful motif not only in the recently debuted update of the iconic check, but on striped puffers, ponchos and capes, beanies and knits, and across ballgown skirts.

His last collection was a retrospective and rework of sorts, with Bailey revisiting tartans and prints, mixing together a variety of the brand’s checks in patchwork coats and silk shirts. He also played with the idea of branding, splashing “Burberry” across supermarket-style plastic carrier bags (but we doubt they will cost 5p). Even the early 2000s windbreaker and checked baseball cap made a comeback, often accessorized with oversized hoop earrings, a knowing wink to how far the brand has changed since he came on board.

But fashion fans probably knew that already, having watched the show live streamed across the globe the second the lights went up in London.

It was Bailey (along with former CEO Angela Ahrendts, now senior VP of retail at Apple) who transformed the brand into a billion-dollar business by being savvy and saving it from its chavvy, downmarket reputation when he came on as design director in the early 2000s. He built it into a media and marketing behemoth by being the first to live-stream fashion shows and introduce the see-now-buy-now model of showing product available to shoppers immediately online.

What his departure will mean for the brand remains to be seen — front-row guests were murmuring that his replacement is indeed the rumored Phoebe Philo (who recently departed Celine) but that the corporate powers that be will “wait a respectful time” before making it official. 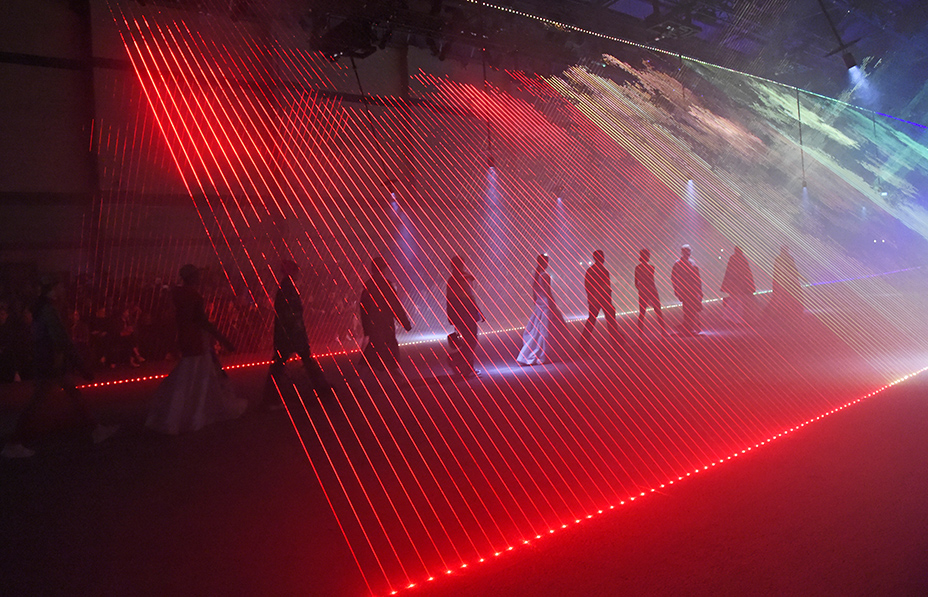 He also boosted London Fashion Week when he moved the British heritage brand back home from Milan nearly a decade ago. Burberry will remain on the calendar, which has since attracted other big names; Victoria Beckham will decamp to the London runways from New York next season.

For his last show, Bailey collaborated with United Visual Artists on a light installation which started with swaying lamps before amping up. Set in an old power station that’s now dwarfed by the city’s Westfield — the largest shopping mall in Europe — could have been a coincidence, but seemed fitting since he made the brand so commercially successful.

It even got Liam Gallagher to his first ever fashion show, he said. Guests sneaked to their seats in the nearly pitch-black building, a venue so dark that some joked they had to find their seats by braille.

“Apart from being a fan of his work, I’m really a fan of who he is as a human being,” Naomi Watts told Pret-a-Reporter. She accompanied Bailey and his husband Simon Woods to the Met Ball in 2016. “It’s emotional. He’s done such an incredible job. And introducing this rainbow check is an uplifting thing to do. He cares so much about embracing the community and there’s no one better to do that than Chris.”

Idris Elba, who was busy taking congratulations on his recent engagement, called Bailey “a very thoughtful man that’s been very generous to me and to my career.” 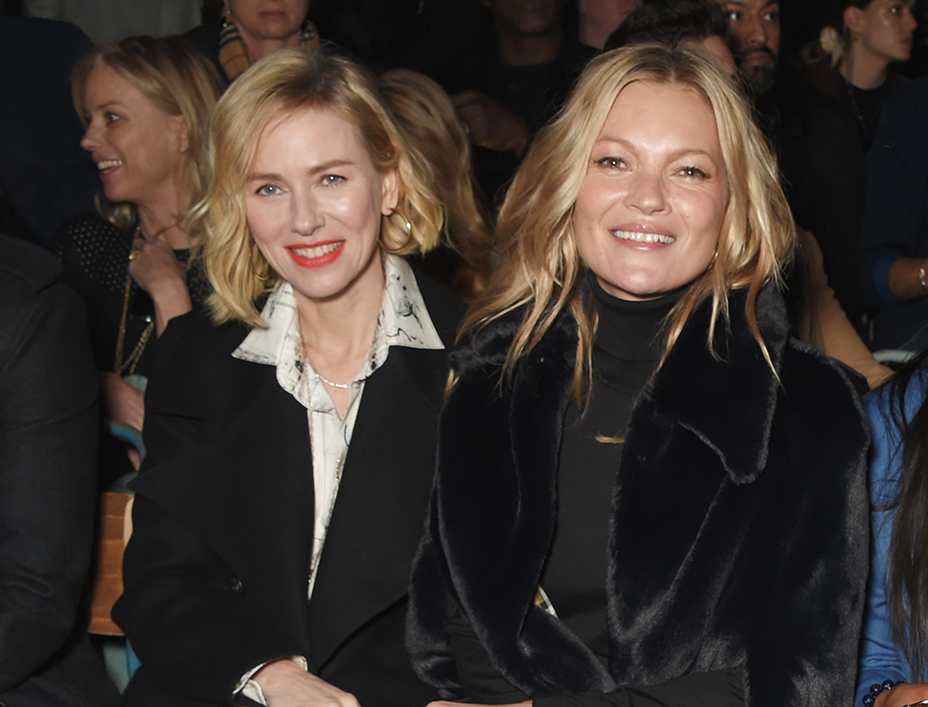 Lily James became teary-eyed after the final looks, saying she was extremely emotional about Bailey’s departure because he has been so “revolutionary” in British fashion. “He’s created a whole genre of coolness,” she said. While the actress said she will be wearing #TimesUp black when she presents at the BAFTAs, she refused to answer any questions about the message behind the dresses.

With models closing the show under a rainbow of lights, the designer took his final bow to a standing ovation on a collection of his greatest hits of his 17-year run. The soundtrack? In another sign of the brand’s tech-savvy, it had already been released on iTunes earlier in the day.