Clive Davis says that no subject was off limits for the documentary Clive Davis: The Soundtrack of Our Lives, based on his best-selling memoir — and that includes Whitney Houston. The singer, who died on Feb. 11, 2012 (the day of Davis’ annual Grammy party), after a long battle with substance abuse, takes up 25 minutes of the planned two-hour, Chris Perkel-directed film.

Davis doesn’t shy away from the roller coaster of her addictions, and in a clip seen by The Hollywood Reporter, the legendary music mogul reads a letter that he wrote to Houston the day after she appeared shockingly gaunt at a Michael Jackson anniversary concert on Sept. 7, 2001.

“Dearest Whitney,” Davis writes. “When I saw you Friday night at the Michael Jackson concert I gasped. When I got home, I cried. My dear, dear Whitney, the time has come. Of course I know you don’t want to hear this. Of course I know that you’re saying that Clive is being foolishly dramatic. Of course I know that your power of denial is in overdrive dismissing everything I and everyone else is saying to you. … I join your mother in pleading with you to face up to the truth now, right now, and there is no more time or postponement. You need help and it must begin now. I will stand by you with love and caring to see you through it to newfound peace and happiness in every way as a woman, as a mother, as a role model to inspire the rest of the world. Love, Clive.” 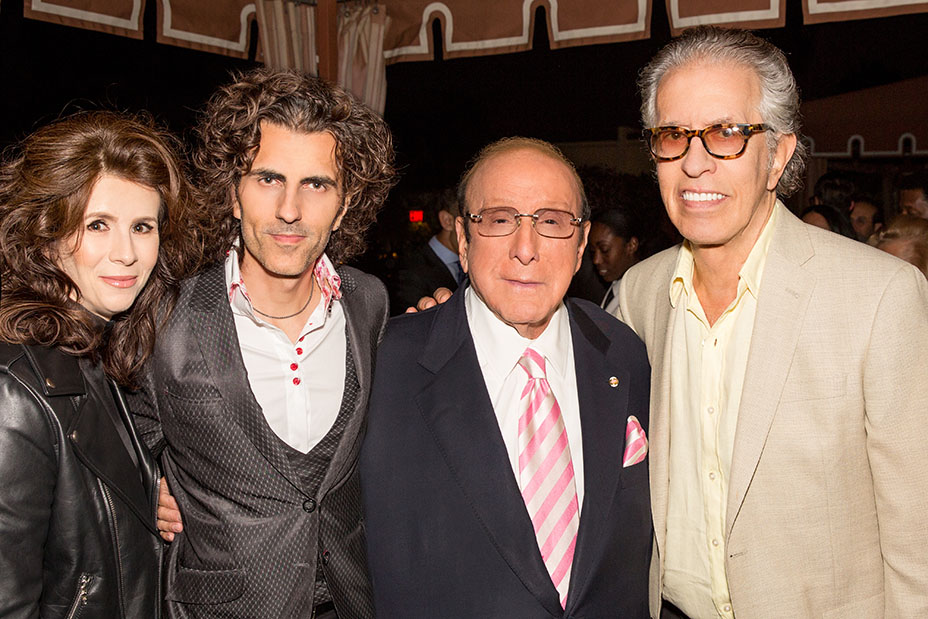 Seeing some of those emotional moments play out again onscreen gives Davis reason to pause, but he’s quick to add that the film will be a comprehensive look at his career and the multitude of A-list artists he was involved with as well as the changing landscape of the music business. “I’m thrilled with the footage I’ve seen so far,” he tells THR. “They’ve done an incredible job. I think it’s honest; it’s revealing and some of these things have never been seen before. The footage I’ve seen has knocked me out.”

“I wanted to present it to get their feedback and input,” he said. “I was very touched when almost 100 people there stood up and gave it a three-minute standing ovation.” 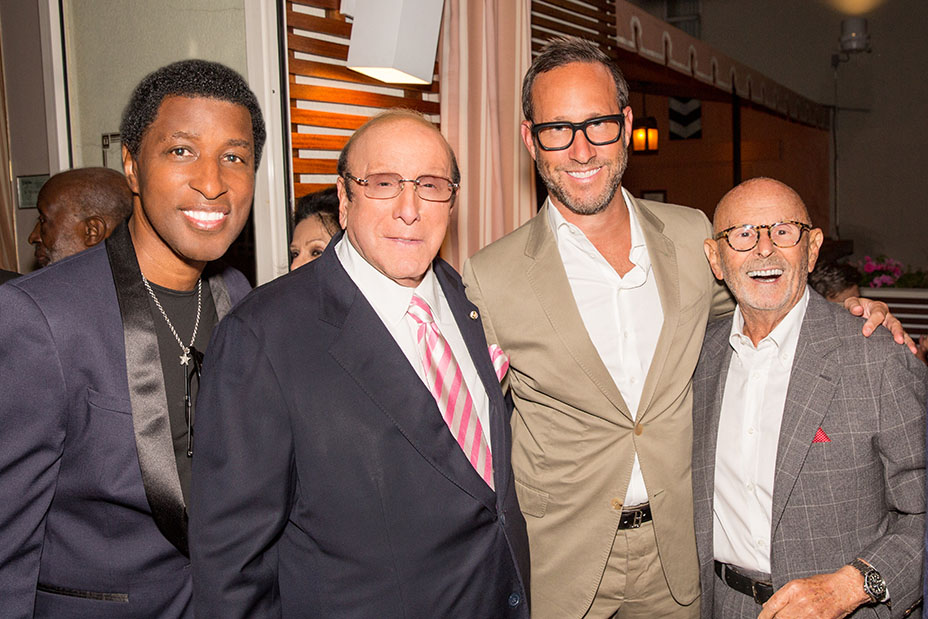 Perhaps the applause was for Davis’ courage in showing a warts-and-all history. Because he said that nothing is off limits, that includes his dramatic departure from CBS and being told that he was once “too old” to run a record company at the age of 66. (He’s now 84.) “I address every issue,” he explains. “I still bristle with anger at having to live through [the CBS exit] again. Maybe it toughens you. But I also feel vindicated to have lived through that though the trauma stays with you.”

Filmmakers are hoping the film — produced by Ridley Scott’s Scott Free Prods. and the company’s Michael Bernstein with representation by WME Global and IM Global — will be finished in early 2017, in time to make the festival rounds. It wouldn’t be a surprise to see some of the famous faces featured in the film to also appear in support. 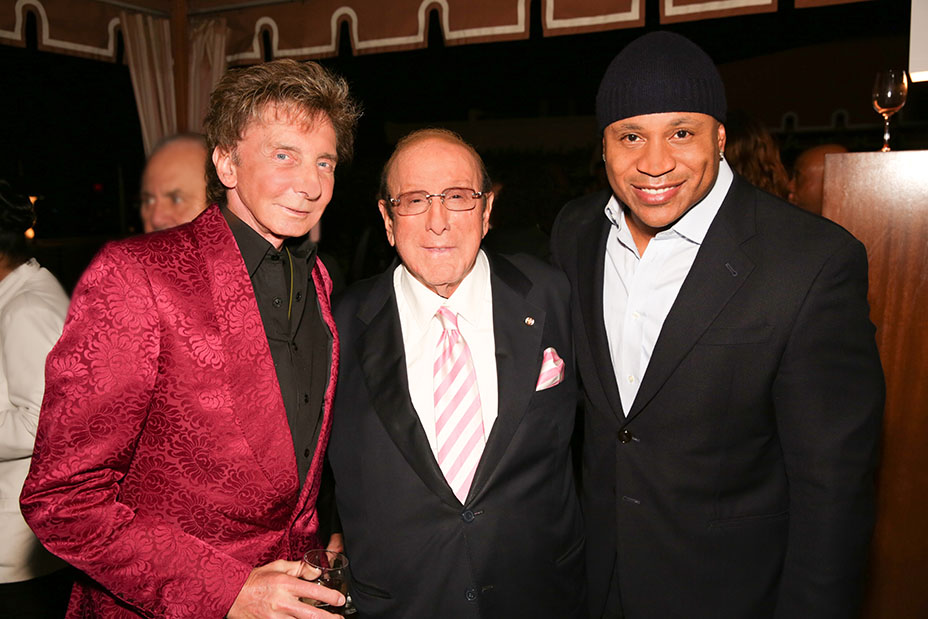 A version of this story first appeared in the Oct. 21 issue of The Hollywood Reporter magazine. To receive the magazine, click here to subscribe.