Welch, whose clients include Amandla Stenberg and Sarah Paulson, opted for modern minimalism in a wine-colored palette for fall. Harouche (Miley Cyrus) went with metallics and blacks, and re-imagined the GrandExpløre All Terrain Hiker. Integrating her playfulness, Walsh (Alison Brie) embellished a pump with a rhinestone bow. (All three women have been named to The Hollywood Reporter‘s top stylists list).

“I love that Cole Haan took a chance with three different women who had three different aesthetics and perspectives on their Stylist Collection,” Harouche tells THR of her first shoe collaboration (prices range from $170 to $250).

On her styles, Harouche says, “I prefer more classic pieces … my goal with this capsule was to make it lasting – for women to wear multiple seasons.” She wanted to blend old and new, saying, “I’m also always inspired by various eras in fashion history: I think references to the past can be seen through different components of this collection – metallic shine, leathers, and floral brocades.”

Walsh’s capsule focused on the fusion of masculine and feminine.

“I really wanted each piece to feel fresh and feminine with a touch of masculinity, with a clean palette that would pop and feel fresh for fall on some of Cole Haan’s most iconic silhouettes,” Walsh tells THR.

Her collection tells the story of opposites: “The juxtaposition between feminine and masculine was a big inspiration for me when I was designing my hiker.” Walsh adds that the masculine flannel element is strong against the bright optic white of the boot, yet the shiny brass grommets are “innately feminine.”

“I was also very excited about the pump; we were able to create a flannel pump, which is such a masculine texture, in a very refined, ladylike silhouette.” Of embellishing it with the “most whimsical, wonderful bow,” she says that “in theory, [it’s] completely nonsensical, but when you see it all together, it’s totally magical,” Walsh says.

As for Welch, who also has a line with Levi’s (the first stylist to collaborate with the denim giant), she was looking to create shoes she would “actually wear” with “a heel height that I could manage,” she tells THR. “It’s really all about the palette and the nice brocade fabric — I am obsessed with burgundy!” Her shoes include a burgundy bootie, pump and sneaker.

David Maddocks, CMO and GM of Business Development at Cole Haan tells THR they chose to collaborate with the stylists because of each of their individual aesthetics. “These three stylists are on the cutting edge of fashion and work with some of the most powerful women in creative positions,” he says.

Maddocks adds, “They share a passion for innovative design, while also bringing a fresh perspective and unique take on our traditional silhouettes. Like Cole Haan, these women are determined to challenge the norm and disrupt the rules of the game.”

He was impressed by how much each of the stylists took the silhouettes and made them their own, using a variation of color palettes and textures to elevate the designs.

As for how they’d style their clients in the Cole Haan shoes, Walsh says she’d would style Thandie Newton in the plaid pumps with the bow. “Thandie is a longstanding PETA supporter, so I love that the flannel texture with sparkle allows for ethical exploration of new fashion territories. Maggie Gyllenhaal would look amazing in the kitten heel because she wears lower styles with such ease and effortless elegance.”

She adds that Grace Elizabeth would rock the white hiker and Lily Aldridge would look “oh so chic” in the white croc flat.

“How lucky can a girl get? They literally manifested my shoe destiny,” Walsh says. See some of the Cole Haan designs below. 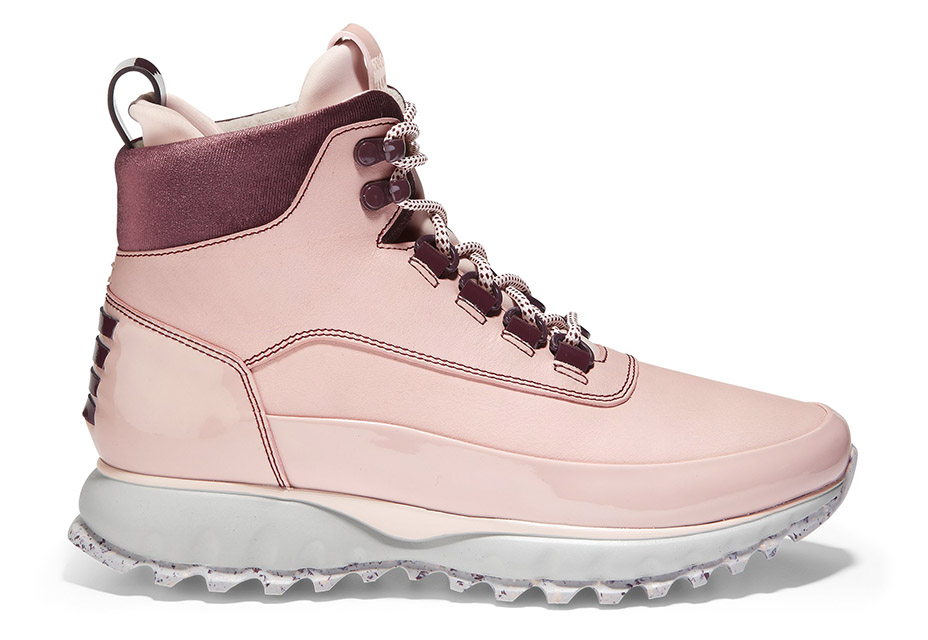 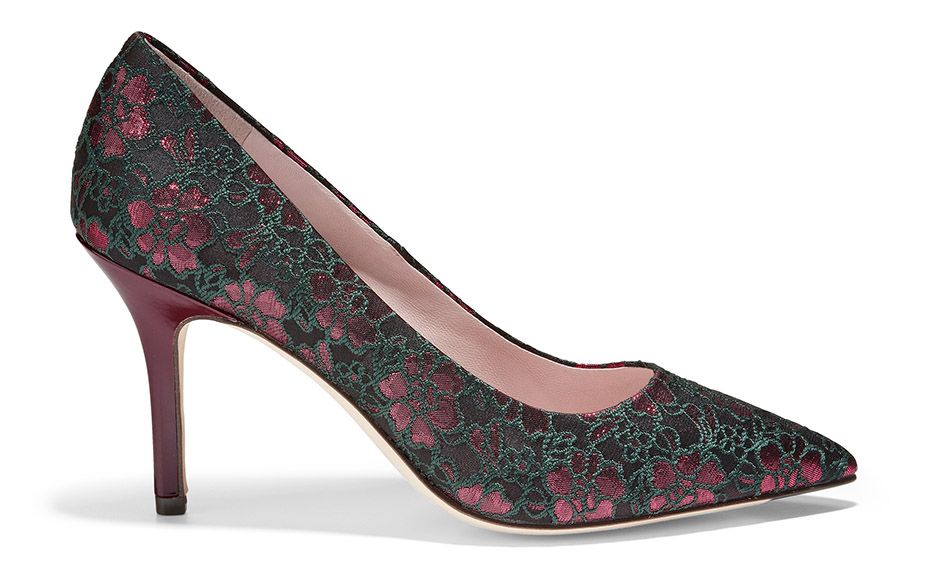 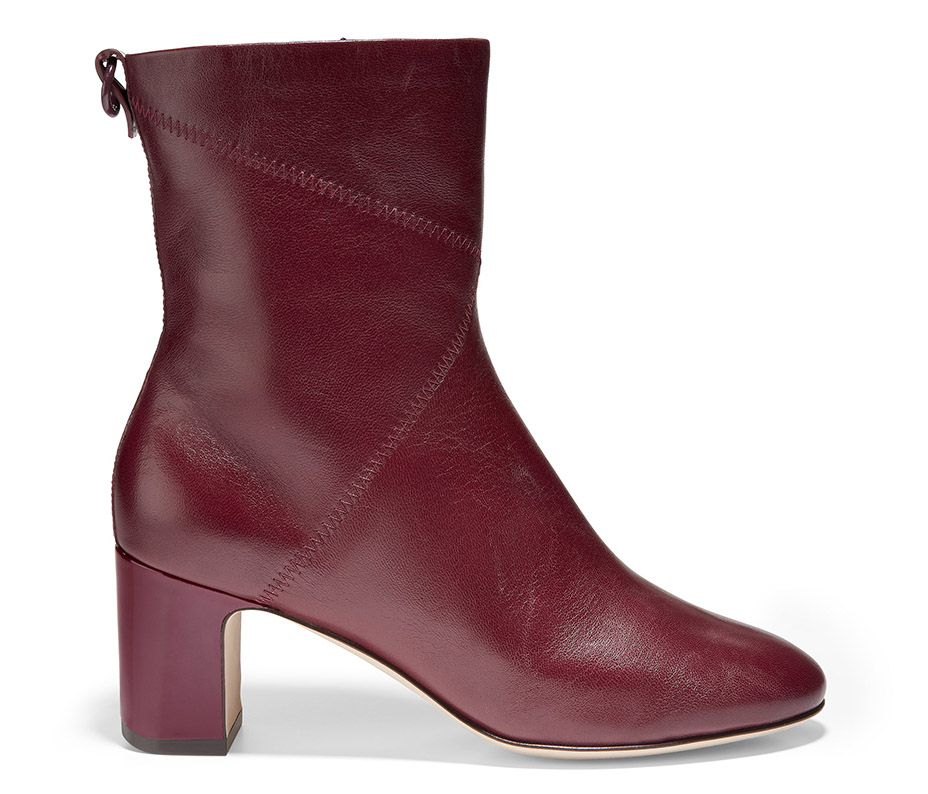