The only thing that rivals the impressiveness of Tom Werner’s IMDb page is the impressiveness of Tom Werner’s business card. On one side, the card that he slides across the table in his new Santa Monica offices reads Thomas C. Werner, chairman, The Boston Red Sox. Turn it over, and his name sits above another title: chairman, The Liverpool Football Club. Such is the stuff television juggernauts like The Cosby Show, That ‘70s Show and Roseanne can buy.

In Hollywood circles, however, Werner, 67, always will be known as one-half of the sitcom hit factory Carsey-Werner, which he ran for decades with partner Marcy Carsey. The pair first worked together during the late 1970s at ABC, where Werner and his then-boss championed such comedies as Soap, Taxi and Mork & Mindy. Once on their own, the producers found even more success, first with The Cosby Show (1984-92) and then with a steady stream of follow-ups including 3rd Rock From the Sun, Cybill and Grace Under Fire. (Though it closed its doors to new production in the mid-2000s, Carsey-Werner remains active as a syndicated distributor of its hits and will produce the March 27 revival of ABC’s Roseanne.) It was during that lucrative run that Werner, a New York-reared Harvard grad, began dabbling in sports. In 1990, he and a group of investors purchased the San Diego Padres for $75 million, and by 2001, Werner had scooped up the Red Sox, with partners, for a reported $660 million plus debt; the same group bought the Premier League team nine years later.

Though Werner, a father of three and grandfather of six, splits his time between Boston and Los Angeles, he’s still active in the entertainment world via his 10-year-old Werner Entertainment. Among his recent projects: the off-Broadway magic show In & Of Itself and Starz’s now concluded Survivor’s Remorse. In L.A. for an MLB owners meeting in late January, Werner reflected on Roseanne‘s “rocky” years, Robin Williams’ debut and why you shouldn’t hold out for a That ‘70s Show reboot.

You’ve been resistant to remakes. What got you to say yes to rebooting Roseanne?

Sara Gilbert did a segment on The Talk with John Goodman. She sent it to me and said, “Watch this, and let’s chat afterward.” I heard that iconic music and saw this relationship between John and Sara. My emotions, more as a viewer than as a producer, surprised me. I called her up and she said, “What do you think about trying to do a reboot?” Initially, I was leaning against the idea. The show was so special, and the bar was so high. The only way it could work is if everybody came back —the idea of doing a reboot without everybody is just silly.

You lured back former writers, many of whom endured rocky runs on the original. How did you assuage their concerns?

Even though it was rocky, everyone felt we were making great TV and that this was an opportunity to try it again. We have a chance to actually talk about stuff like [opioid addiction] and not end on a comedic beat. 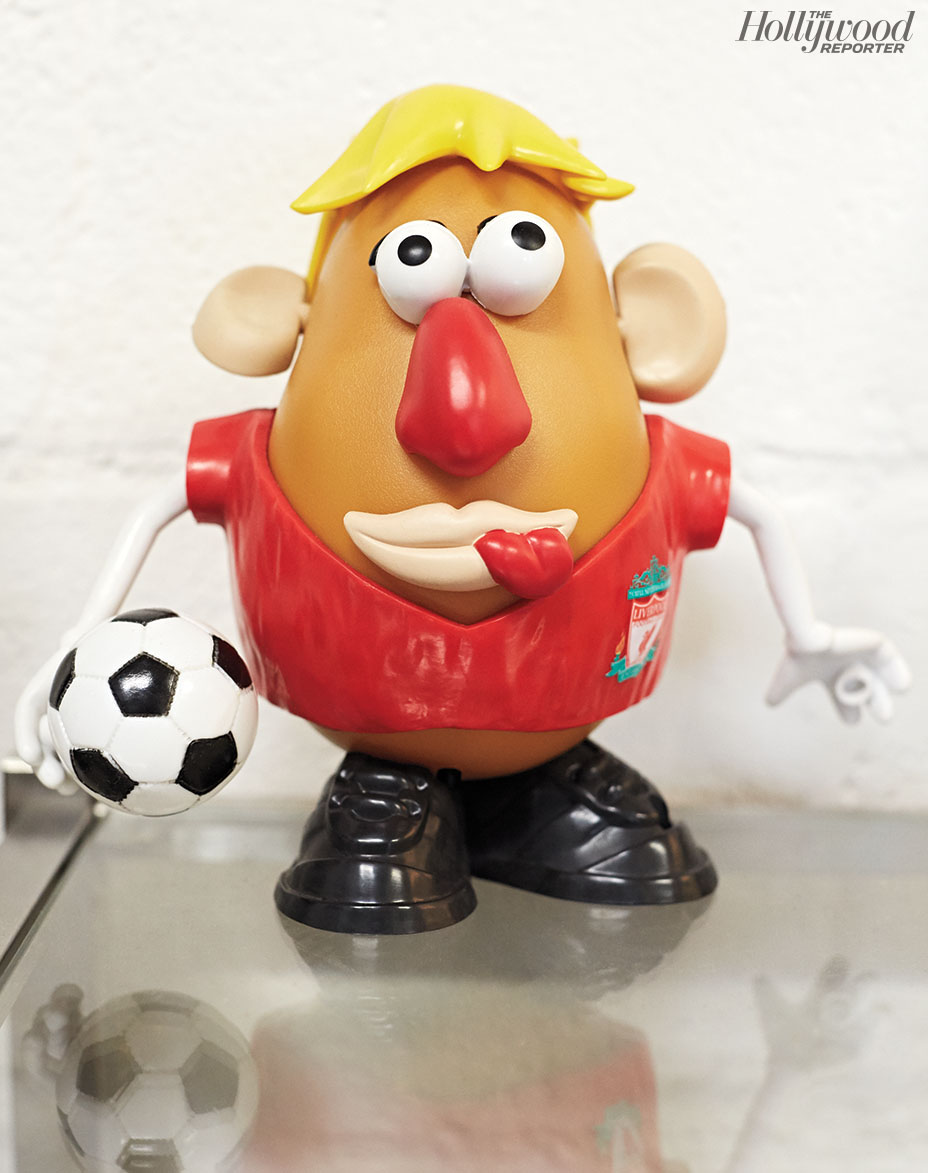 After the first episode aired in 1988, Roseanne Barr threatened to walk, which she’d do again (and again). How did you handle it?

I just kept believing that the work was good enough and important enough that we would sort it out. We could have done a show about a working-class mom and cast a more conventional actress, but Roseanne was the right person. Some children are easier than others. Moving on … (Laughs.)

Every week now we seem to hear about another reboot. Given your library, is it safe to assume you’re approached often?

Yeah, but it’s hard to make a reboot fresh, and we always had this sense of we want to be proud of something that we did — and we don’t need the income. It has to be something that’s worth it. I can’t imagine doing a reboot on That ‘70s Show with Ashton Kutcher being 35. With Roseanne, there were new stories to be told today in Trump America.

All of these shows have loyal viewers. When Murphy Brown was announced, it was all over the news the next day. But the audience is sophisticated. They may come the first week, but only if it’s great will they come back.

Your résumé is loaded with iconic sitcoms. Which one was hardest to get on the air?

Mork & Mindy. Marcy and I were desperate because our development slate that year was [dire], and we’d seen Robin Williams at The Comedy Store. We talked to Garry Marshall, concocted this idea, but we had to put together a pilot. The reason that Pam Dawber played Mindy was because she was in a pilot we had shot called Sister Terri. We knew it wasn’t going to get on the air — but, in it, she was looking stage left. [We shot something with] Robin looking stage right and cut a scene as if they were on the same soundstage.

So they never actually met?

Not when we did the pilot! Nobody believed in the show. Fred Pierce, head of ABC, said, “This is a one-joke show.” Garry, who was a good salesman, says, “Fred, it is a one-joke show, but Three’s Company is a half a joke.” Fred laughed. It was a good reminder that you can get a show on the air with humor. 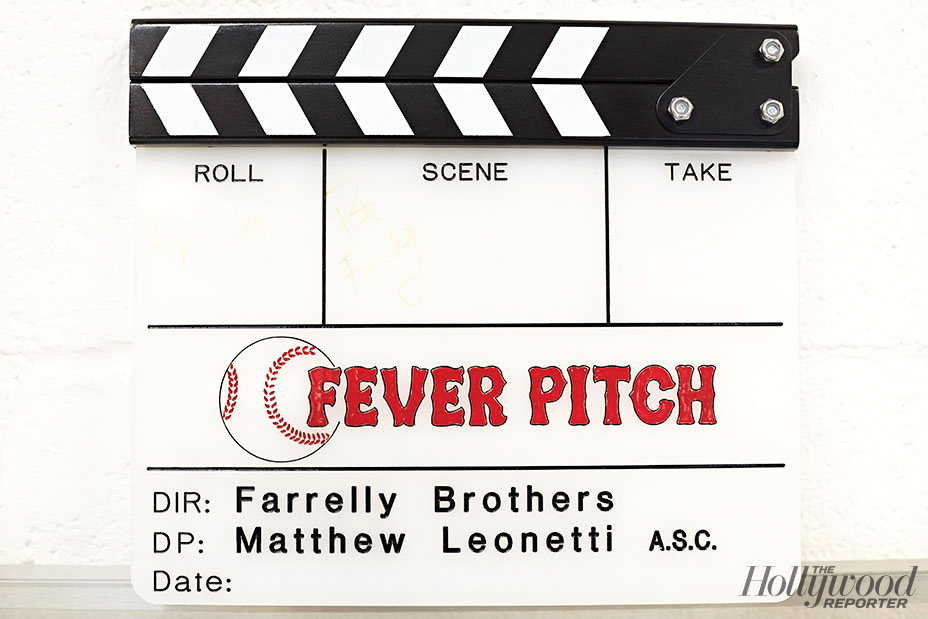 The Cosby Show put Carsey-Werner on the map, but that was hardly a slam dunk either.

It was turned down by every network. And when NBC put it on the air, stories were very slice-of-life — like, “The grandparents come over for dinner!” Brandon Tartikoff said, “So what happens?” I said, “Well, not a lot. That’s kind of what we’re doing.”

What did the network fight you on?

They wanted more story. Marcy and I were in Brooklyn during the second episode, and we created this scheme where we would not answer when [the network] called. Then we’d send them a cassette, which for some reason got “lost” between Brooklyn and L.A. We just wanted to get through the six or eight episodes we shot before it went on the air because there was a lot of consternation about the plot. And then it was the No. 1 show on TV.

Are you in touch with Bill Cosby?

I haven’t spoken to him lately.

You and Marcy have said on multiple occasions that the rape allegations against him were “beyond [your] knowledge or comprehension” during the series’ run. How would you quantify their impact on the show’s legacy?

It has definitely tarnished the library, and I don’t want to say much more about that.

You studied politics at Harvard. What made you pivot to entertainment?

I was always interested in sociology, and the thing I found extraordinary about TV was its power. One of my first jobs at ABC was in the research department. And while my politics are quite liberal, I was fascinated about when people were watching TV and who was watching and why, and the Nixon White House was very interested in when the best time was to give these speeches. Somehow I became the point guy for them. They would call me and say, “The president wants to give a speech in the next 48 hours. When is the best time to do it?” I was all of 22. 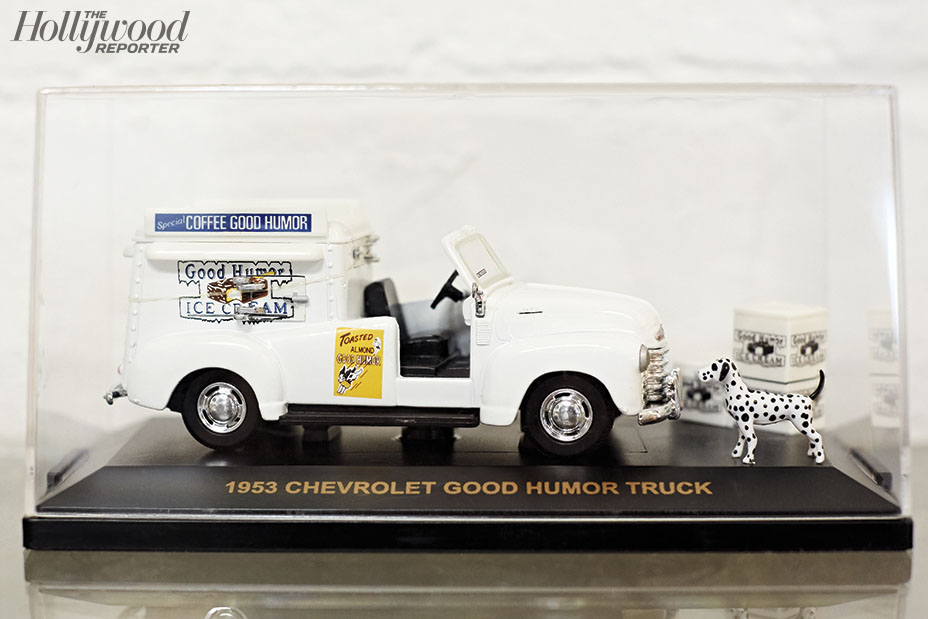 At 39, you and some partners bought the Padres, and you famously invited Roseanne to sing the national anthem.

It was a bit of a nightmare.

You’ve suggested in the past that that incident, where she shrieked, spit and grabbed her crotch, negatively impacted the show’s syndication value. Is that true?

It did. There was a lot of anger toward me [in San Diego], and it was magnified by the fact that they thought I was from Hollywood. There was a guy in front of the stadium with a sign that said, “Honk if you hate Werner.” I’d put my hat down and honk as I drove in so he wouldn’t recognize me. (Laughs.)

It doesn’t matter if they’re talented. 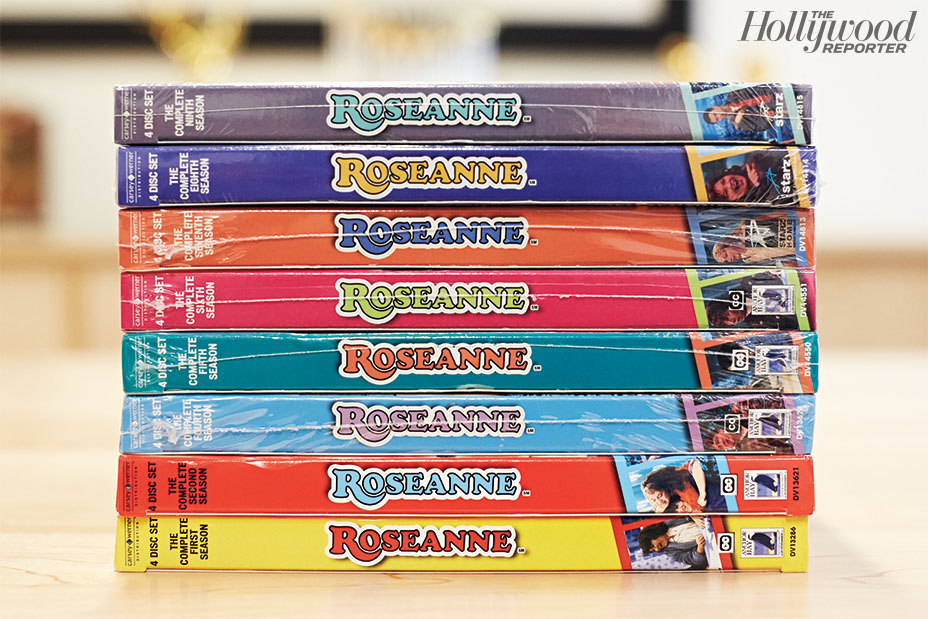 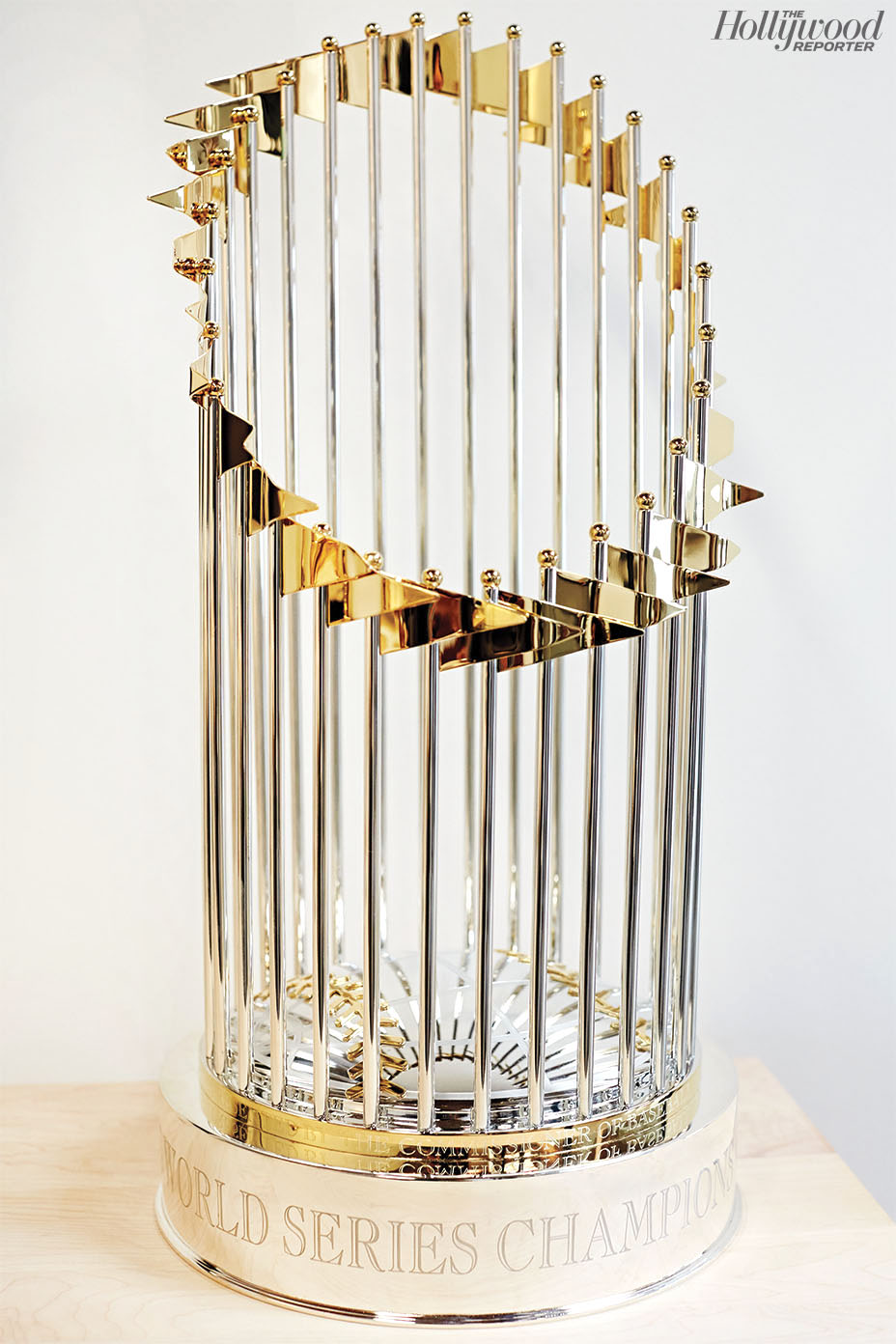