As the comic book industry continues to come to terms with the pause on publishing, Humanoids publisher Mark Waid has released a statement explaining what the company behind Metal Hurlant, The Metabarons and The Incal is doing in response to current events.

In the statement, Waid, who was named publisher at the company in February, wrote that Humanoids was “putting the health and safety of our employees and partners first, but we’re lucky enough to be working with passionate comics artists and writers the world over who are devoted to the value of entertainment. I don’t think they’d put down their pencils even if we asked them.”

Although the company is temporarily pausing publication “to ensure the safety and prosperity of our creative community, retailer peers, and staff,” Waid says that Humanoids isn’t going on hold behind the scenes. “Though COVID-19 has temporarily impacted our schedule, we aren’t wasting any time to ensure that our future is filled with new stories that we can share with you as soon as possible,” he explains. “We are actively working with creators, guaranteeing that previously announced projects arrive while signing new projects.”

An updated release schedule reveals that Humanoids will be pausing publication until September, with the first release upon its return being Omni Vol. 1. The following titles will follow weekly through the end of October: The Incal Softcover, Wings of Light, Versailles: My Father’s Palace, The Fire of Theseus, The Metabarons: Second Cycle, Strangelands Vol. 2, The Seven Lives of Alejandro Jodorowsky, Barbarella Softcover and Dog Days.

The statement follows the news last week that Marvel Entertainment was placing a third of its comic book output on hold in response to COVID-19 outbreak-related matters. Independent startup Bad Idea has also announced that it is not planning to slow or stop production, but will instead increase production to keep creators working. 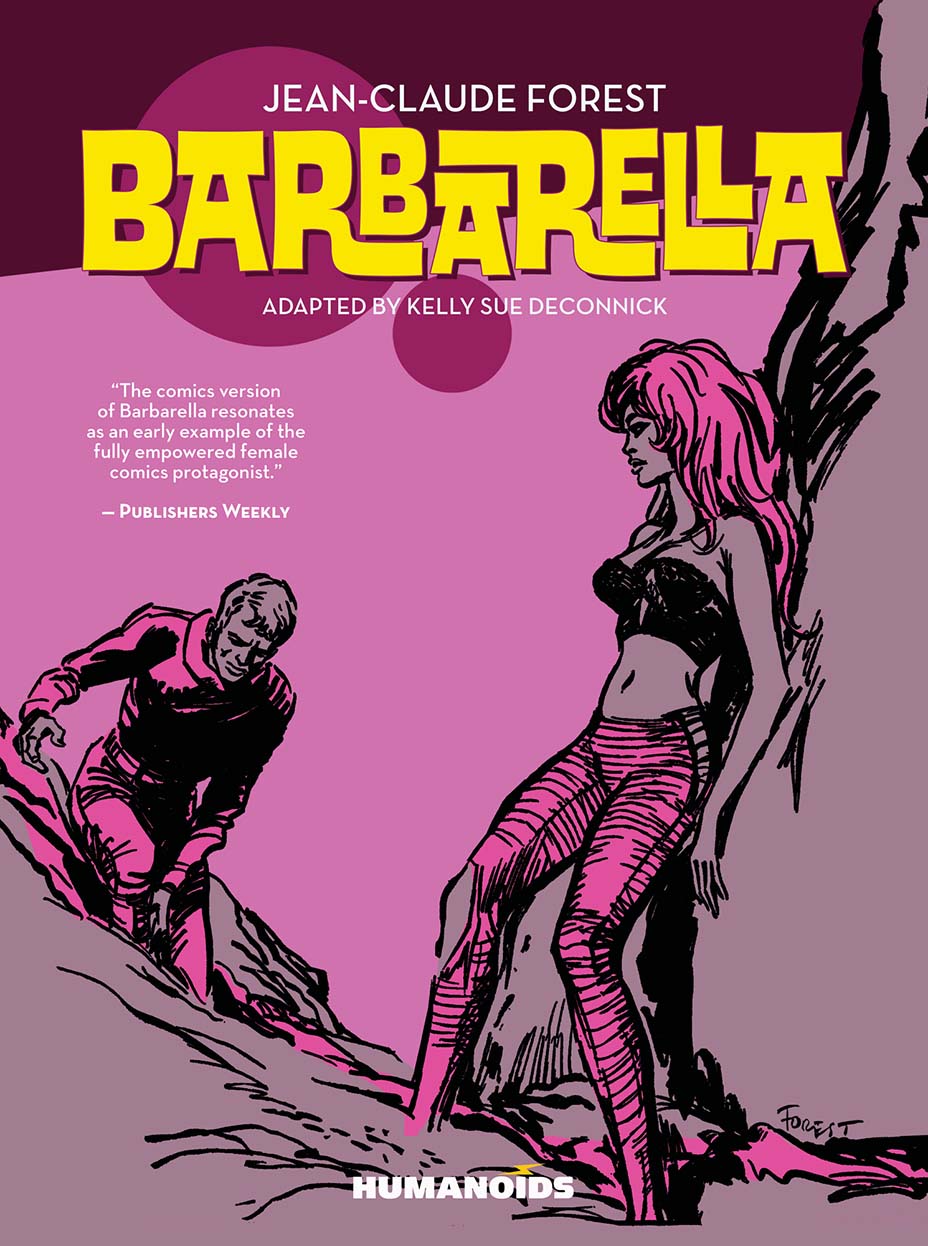 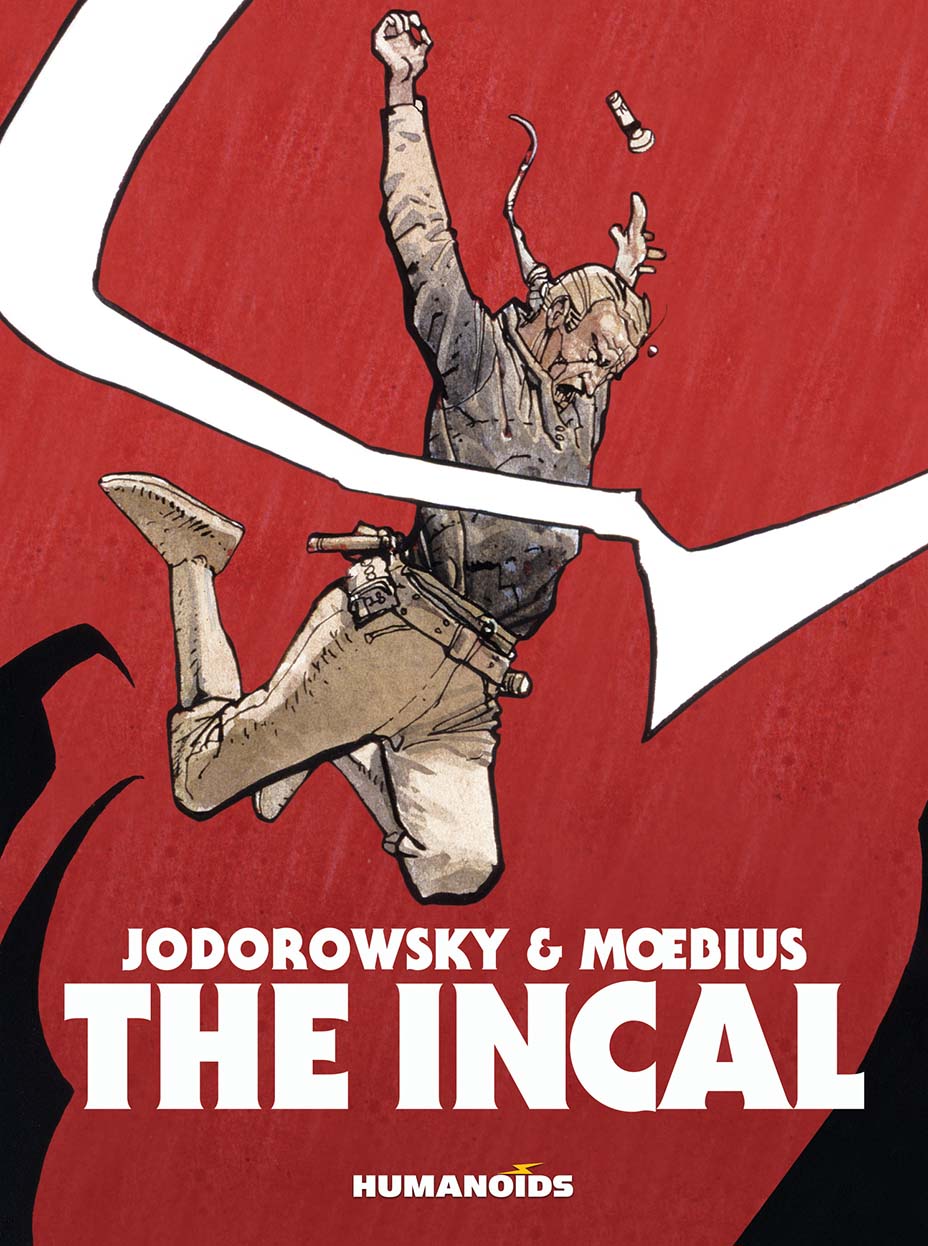