ComiXology, Amazon’s digital comics service, is continuing to build its own library of titles with the announcement that each week of September will see the launch of a new creator-owned series, with subjects spanning superhero noir, old-school cyberpunk hackers and an ersatz Magic School Bus.

Each of the new titles are part of ComiXolofy Originals, the imprint launched in 2017 with the intent to create new content that could act as outreach to newcomers to the comic medium as a whole. Since its launch, the imprint has featured work from a mixture of established names and up-and-coming creators, as well as a number of classic manga titles from Japanese publisher Kodansha.

Amazon Prime Video to Co-Premiere Season 5 of MGM-Distributed 'The Handmaid's Tale' in U.K. With Channel 4

“We couldn’t be more thrilled with these exciting back-to-back-to-back debuts on comiXology Originals,” ComiXology head of content Chip Mosher said in a statement. “Whether it’s a new take on the post-apocalyptic adventure with Breaklands, a multiverse hopping dark comedy with Field Tripping, the rise of a new masked vigilante with The Black Ghost, or a cyberpunk mystery with Quarter Killer, our roster of incredible writers and artists, and everyone at ComiXology are thrilled to bring readers new and exciting comic series to dive into every week in September. And stay tuned as we still have more to come this year!”

The new titles are: 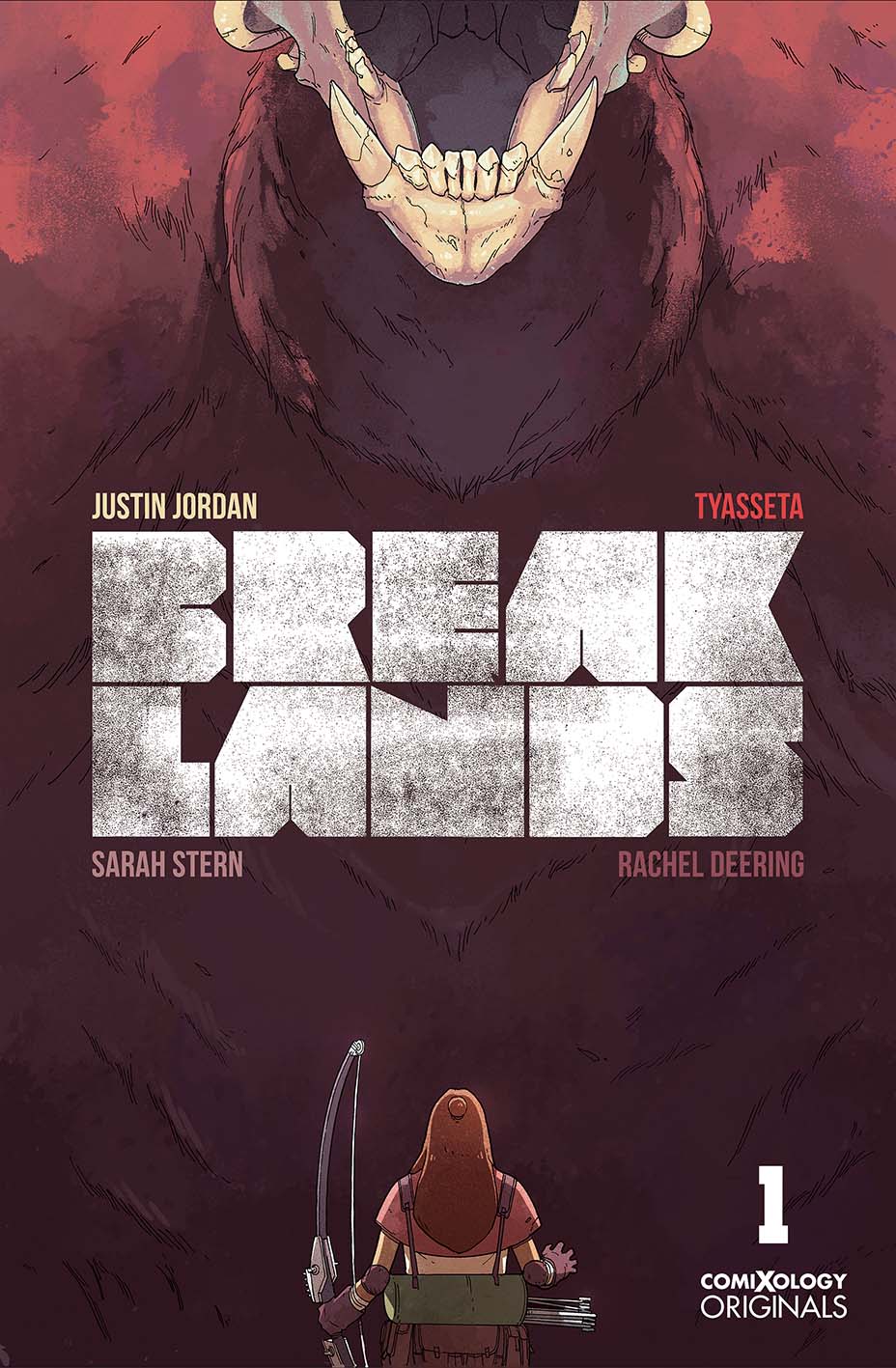 Breaklands by Justin Jordan and Tyassetta
In a world 150 years in the future, everyone has superpowers with the exception of one woman — even though they’d come in handy searching for her kidnapped brother. (Five issues, launching Sept. 4.) 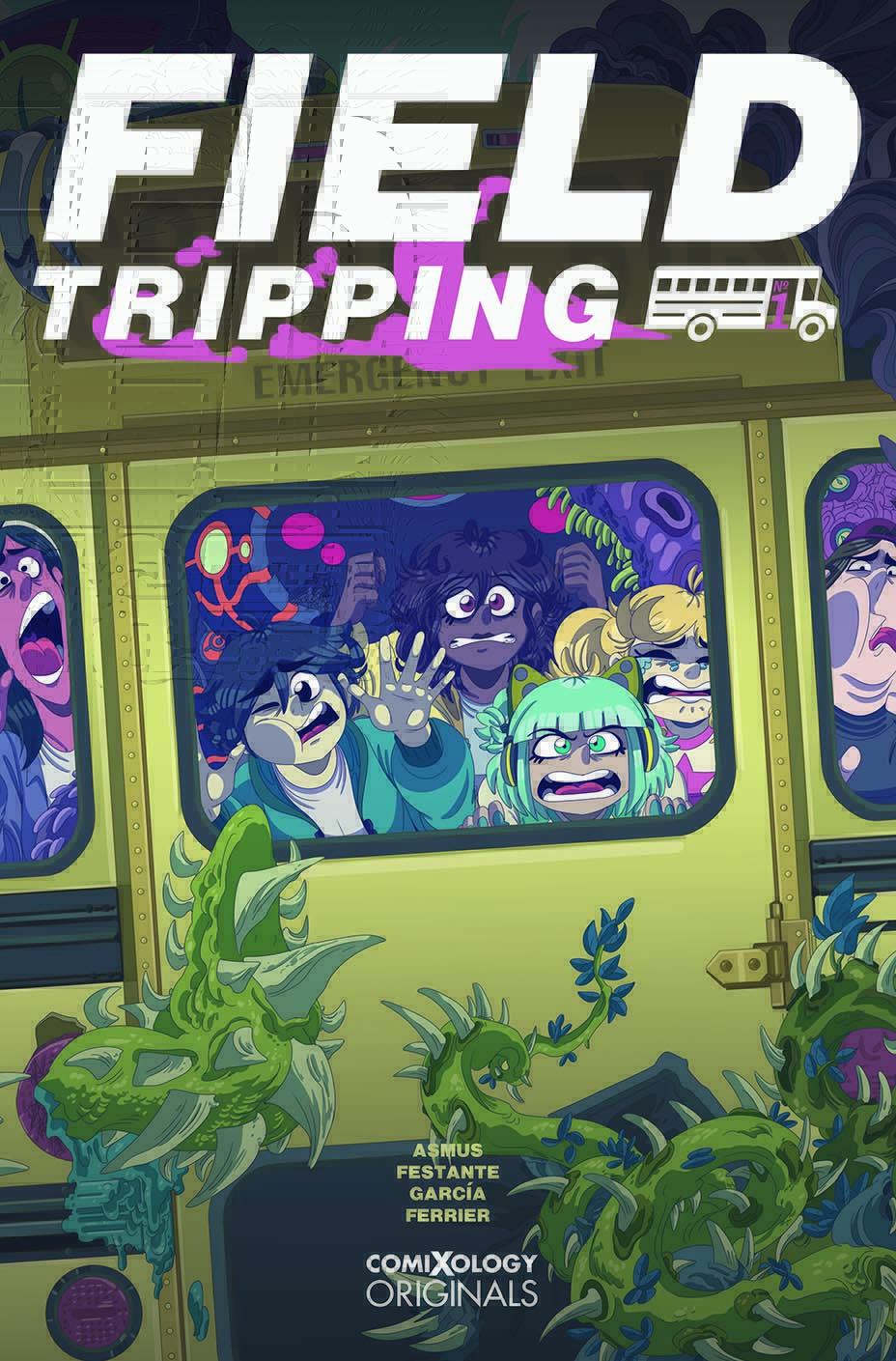 Field Tripping by James Asmus, Jim Festante and José García
What if the Magic School Bus was never able to get back to its original launching point? That’s the question at the heart of this all-ages series. (Five issues, launching Sept. 11.) 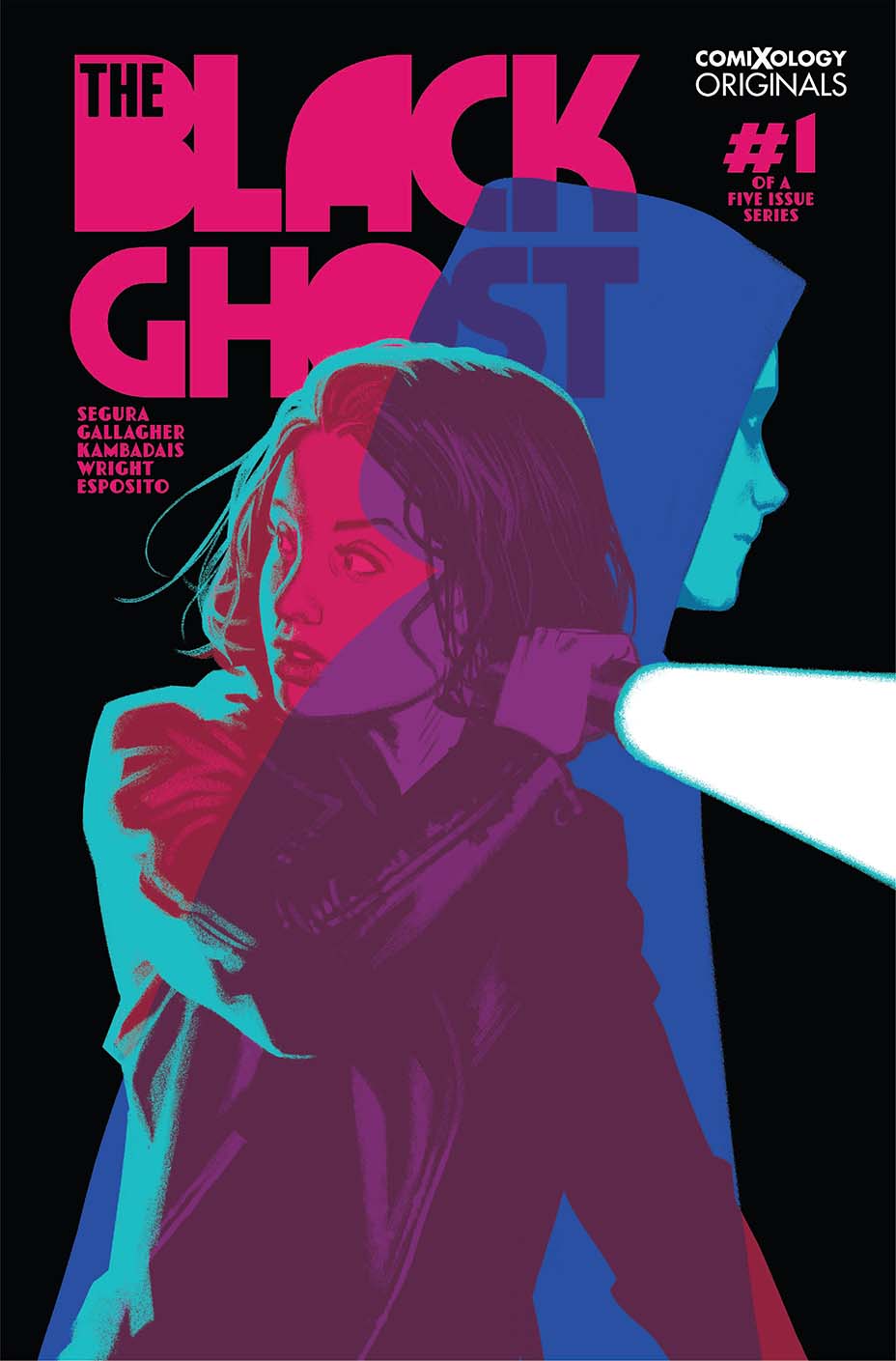 The Black Ghost by Alex Segura, Monica Gallagher, George Kambadais and Ellie Wright
A new take on the superhero genre from the co-creators of the Lethal Lit podcast, Lara Dominguez is a journalist chasing the identity of the vigilante known as the Black Ghost, but the truth may cost more than she’s willing — or able — to pay. (Five issues, launching Sept. 18.) 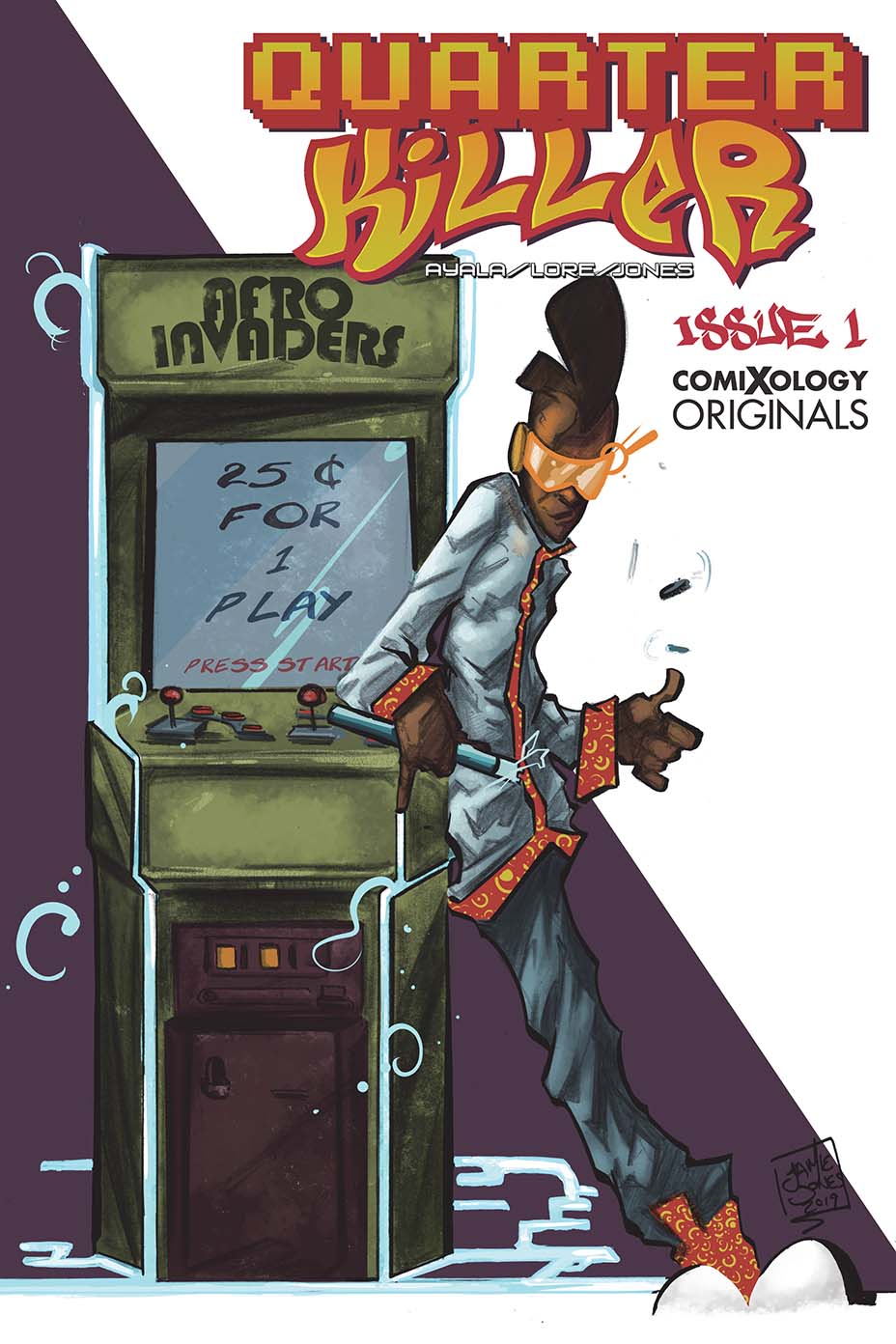 Quarter Killer by Vita Ayala, Danny Lore and Jamie Jones
Quentin Kidd is an unstoppable who likes to be paid in untraceable currency: namely, quarters. Their services are up for grabs to anyone — as long as they’re not the police, a criminal, or wanting someone dead. (Five issues, launching Sept. 25.)

Each of the four series will be serialized through ComiXology — with issues available for Amazon Prime, Kindle Unlimited and ComiXology Unlimited members at no additional cost — with print collections being exclusively available through Amazon.com following the conclusion of the digital series.