A woman, played by Oscar winner Gwyneth Paltrow, returns home to Minnesota from a business trip in Hong Kong. Though she exhibits fatigue and cold-like symptoms, she dismisses it as jet lag. Within 24 hours, she’s dead, alongside her young son. Her husband, played by Matt Damon, is somehow immune and survives.

Thus begins Steven Soderberg’s 2011 movie Contagion. Over the next hour and 46 minutes, the movie tracks what happens when a deadly China-born virus goes global and leads to mass chaos as epidemiologists race to find a vaccine.

On Tuesday, the thriller rocketed to No. 10 on the iTunes movie rental chart, where it shares space with such of-the-moment titles as Joker (No. 1), Once Upon a Time in Hollywood (No. 3), Parasite (No. 4) and Hustlers (No. 8).

It’s a rare feat and one that surely owes its climb to the current coronavirus outbreak in China.

According to the latest reports, the coronavirus has killed more than 100 people and is believed to have originated in Wuhan, China, with more than 4,500 cases confirmed as of Tuesday, reports The New York Times. Airports across the United States have expanded screenings and are testing passengers flying in from that part of the world. The Centers for Disease Control and Prevention lists symptoms as fever, cough and shortness of breath, with symptoms exhibiting in as few as two days or as many as 14 days after exposure.

From Warner Bros. and Participant Media, Contagion opened in cinemas on Sept. 9, 2011, on its way to grossing $135.5 million at the global box office, not adjusted for inflation. Participant Media ran a parallel social awareness campaign highlighting what preventative steps can be taken to avoid catching a virus.

Presently, the pic isn’t available on pay TV, such as Warner Bros.’ sister company HBO, or for free on any streaming service.

Google searches regarding Contagion’s availability via streaming began spiking late last week. By Monday, it rested at No. 13 on the iTunes chart before landing at No. 10 the next day.

And it’s not the lone virus-related thriller on the chart. Wolfgang Petersen’s similarly themed Outbreak from 1995 has also broken into the Top 100 at No. 86. 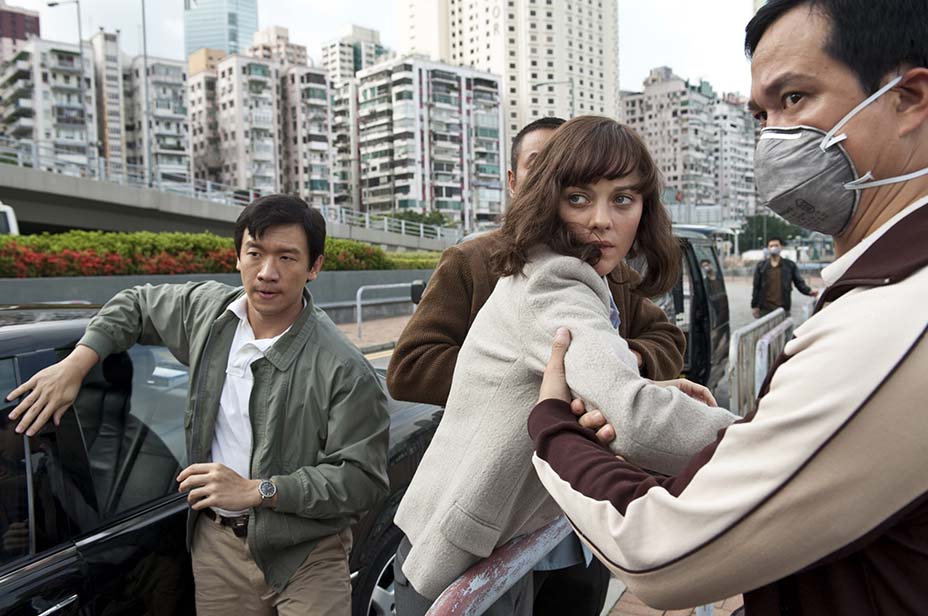 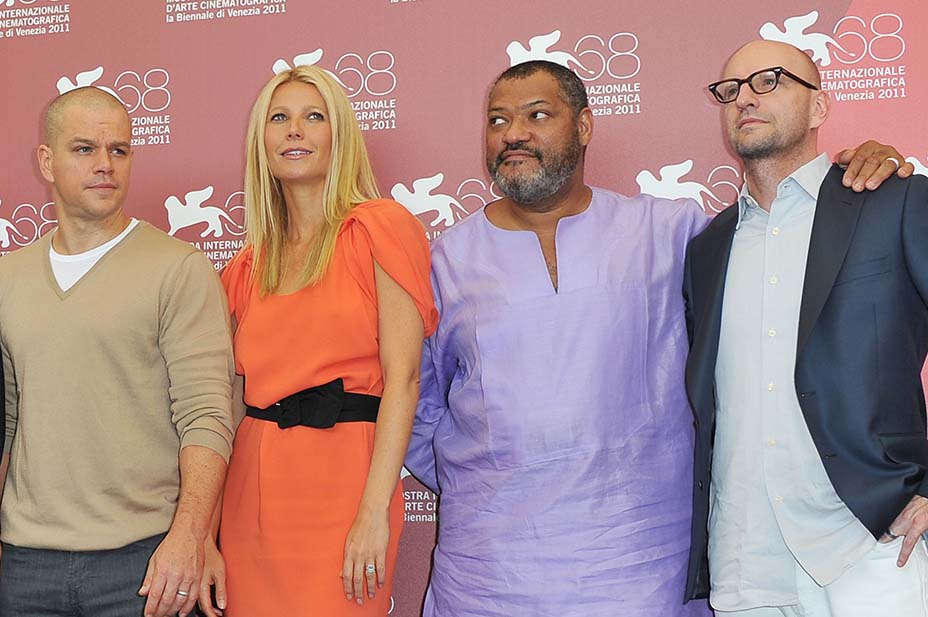