Continue to The Hollywood Reporter SKIP AD
You will be redirected back to your article in seconds
Skip to main content
October 8, 2019 2:25pm

Paris is a place steeped in history, but one building is unlike the rest — the Yves Saint Laurent Museum. This stately 19th century building is where the French fashion designer ran his business for 30 years. It was in one room — his second-floor atelier — that he designed his collections from 1974 to 2002.

This same building is where Paris filmmaker Olivier Meyrou spent three years. Between 1998 and 2001, he shot a documentary about Saint Laurent called Celebration, which had its U.S. premiere this week at Film Forum in New York and opens at theaters in Los Angeles on Oct. 18. 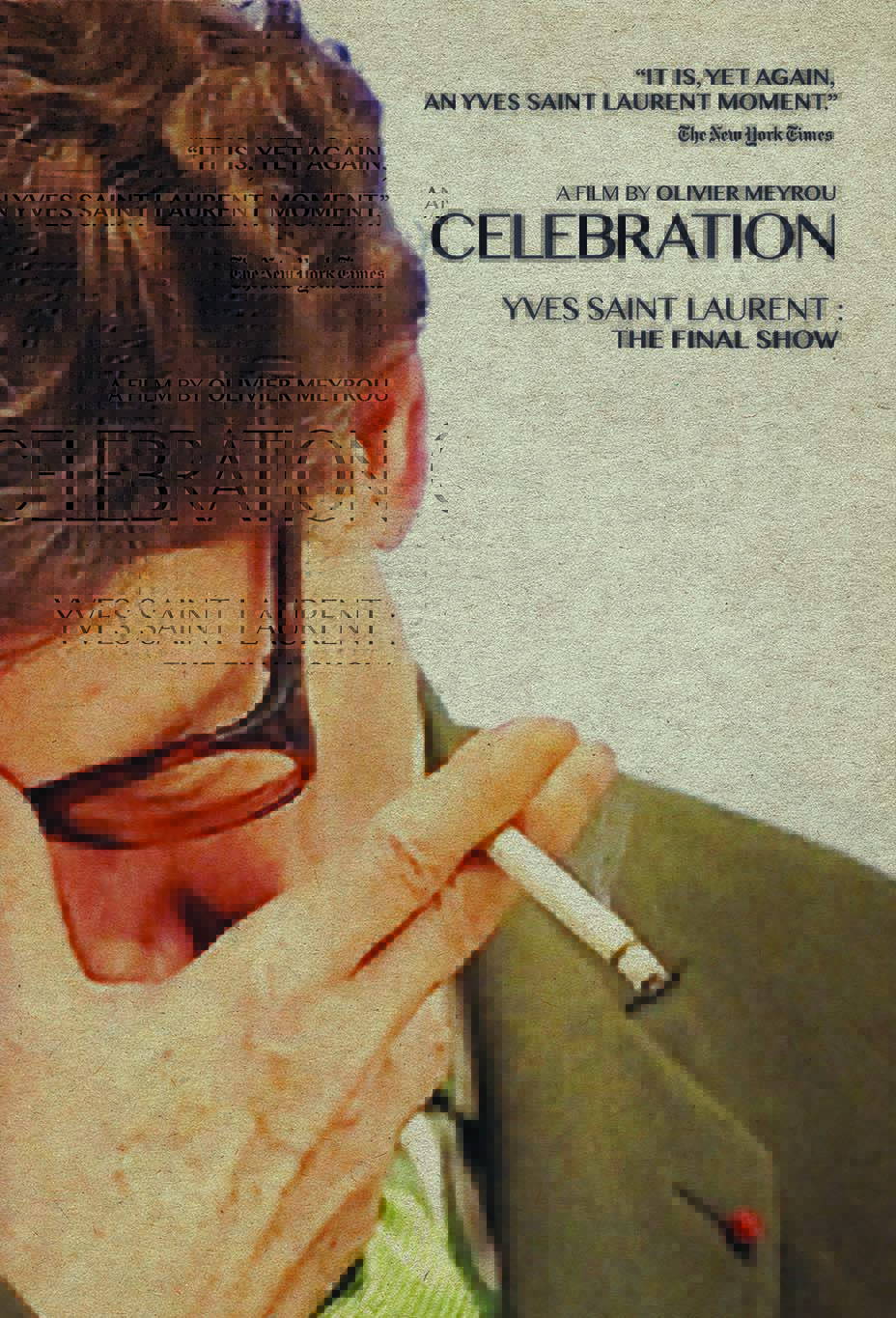 The film follows Saint Laurent as he puts together what would be his last couture show in 2002, before retiring at age 75, capturing his work with seamstresses and models and the image he presented to the press and the public eye. The designer, born in 1936, worked under Christian Dior in the 1950s before creating his own eponymous label in the 1960s, where he pioneered groundbreaking looks for women, including the tuxedo suit. His then-boyfriend Pierre Bergé, an industrialist, co-founded the company (they separated in 1976 but remained business partners until Saint Laurent died in 2008).

The documentary originally premiered at the Berlin International Film Festival in 2007, but Bergé thought it was too revealing, so he sued to stop its distribution. However, after making peace with Meyrou before his death in 2018, Bergé gave permission for a slightly edited version of the film to be screened today.

The filmmaker’s fly-on-the-wall approach captures one of the greatest designers of his time in his later years, showing a fragile man working out of sheer passion. Meyrou spoke to The Hollywood Reporter about Saint Laurent’s greatest talent, the art of forgiveness and what another legendary fashion designer, Karl Lagerfeld, had to say about this film. 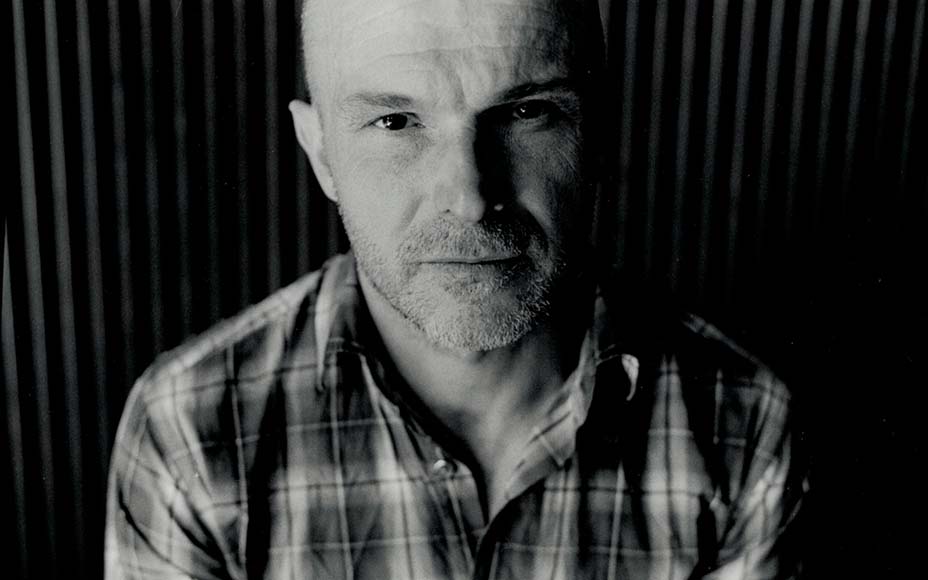 Is it true that you had to hide from Saint Laurent while shooting?

Yes. We shot the film entirely in his house of couture, but Yves didn’t like the camera. It changed his interactions with people, so we hid as much as we could. It was such a tiny studio that we couldn’t even use a zoom lens. The closest we got to Yves was three feet away; that took us three years. The sound engineer was always crouched underneath a table. He got attacked by Yves’ French bulldog, Moujik.

When you started this film, how was it a commission from Pierre Bergé?

I made a documentary that Bergé liked, so he came up to me at the premiere and said: “I want you to make a film about us.” I said yes because, how could you refuse that? They were iconic people in France, part of the 20th century history. They were gay, too, so it was interesting to see how this old couple, together for 50 years, had a child — the house of couture.

How did things turn sour?

We started shooting in 1998, and Bergé let us have total freedom. He never told me what to shoot. At one point, I realized Bergé wanted to come to the editing suite. I said, “Pierre, I don’t think it works that way.” He was like the screenwriter of the myth of Saint Laurent, staging everything, telling Yves, “Sit up straight, don’t lean on the table.” He was a control freak. 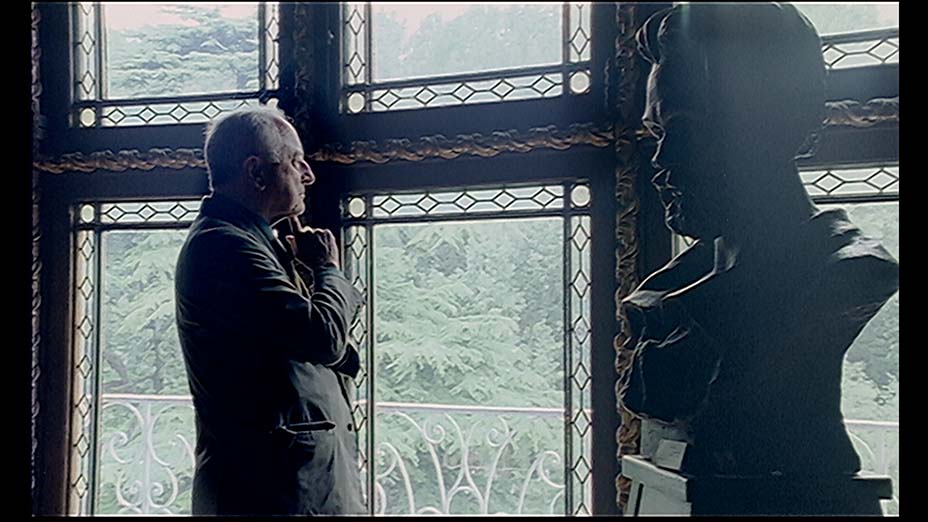 What did you see while shooting?

Saint Laurent was completely trapped in his world. Bergé was his bridge to the exterior world. The main goal was Laurent’s creative freedom. They were obsessed by legacy. What would remain of them after their deaths? Obsessed. Bergé organized everything.

How did you get these fragile moments with Saint Laurent?

It never was a problem to shoot that. Both had this sense of tragedy; they knew their story would be stronger if they showed the fragility of an artist. They weren’t scared of it. They knew that if you were able to see that part of his work, Saint Laurent would be stronger. Bergé thought, “He’s weak, destroyed by his creation. Let’s show people, let’s speak about that.”

Bergé lost his temper on camera; did that happen a lot?

Every time. When you shoot people for a documentary, there’s a point where they become characters. Bergé was a fantastic character. He was like a teenage boy; he couldn’t control himself. A businessman would be cold, but Pierre was part of the creative process. Designing was completely Laurent — he was a genius. But Bergé did the staging and schedules. 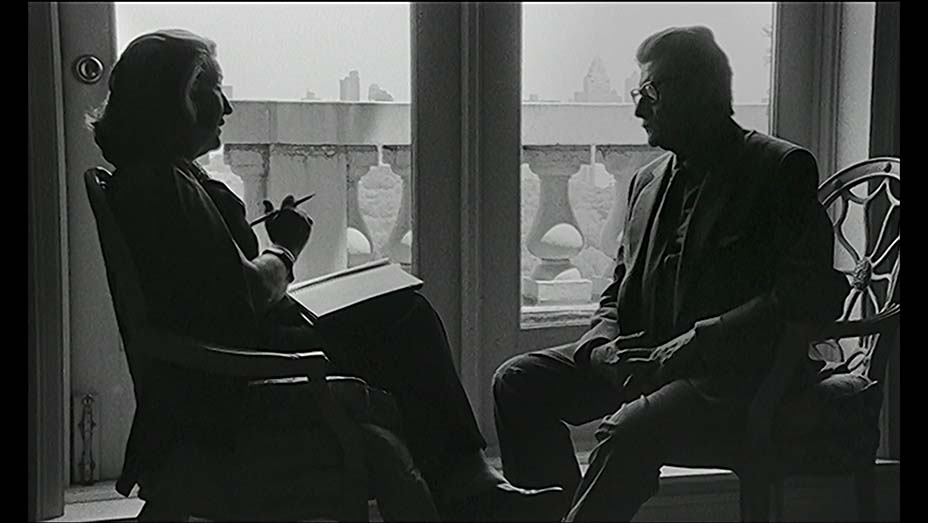 How did you capture the genius of Saint Laurent?

His entire life was fashion. He dreamed of making dresses when he was 6 [years old]. When I met him when he was 75, he was making dresses. He was on his path, but the creation crushed him completely, the stress of showing at fashion weeks. When I met with him, he didn’t care about notoriety or being famous. He had his tiny studio, that was where he was living. His entire life, that little room.

When did you have a change of heart with Bergé?

Bergé asked to see my film in 2016. He was ill, so I rented a movie theater in Paris and he saw it there and loved it. Most of the people in the film, at that point, had died. I’m not sure I would have released the film if it wasn’t for that last contact with Bergé. I didn’t do this movie against them; I did it with them. Something was broken in the process, but after Bergé loved it, everything was settled. Peace was at home. I had to hide this film for 15 years, so I’m as much released as the film now.

When Karl Lagerfeld died last year, some say it was the end of an era in fashion. Was it similar when Saint Laurent died?

Yes. Ten years ago, Karl asked to see the movie, so I arranged a private screening. Karl and Yves were friends, they studied at the same fashion school. He saw the film and told me two things: “It’s way too good for television, and I don’t think you’re going to make a movie about me; you’re a bit too pointy.”