An architect of classic Hollywood glamour is about to get a second life.

On Oct. 10, Adrian Original will be relaunched with 30 pieces, including evening gowns, cocktail dresses and day-to-evening suits (from $1,900). 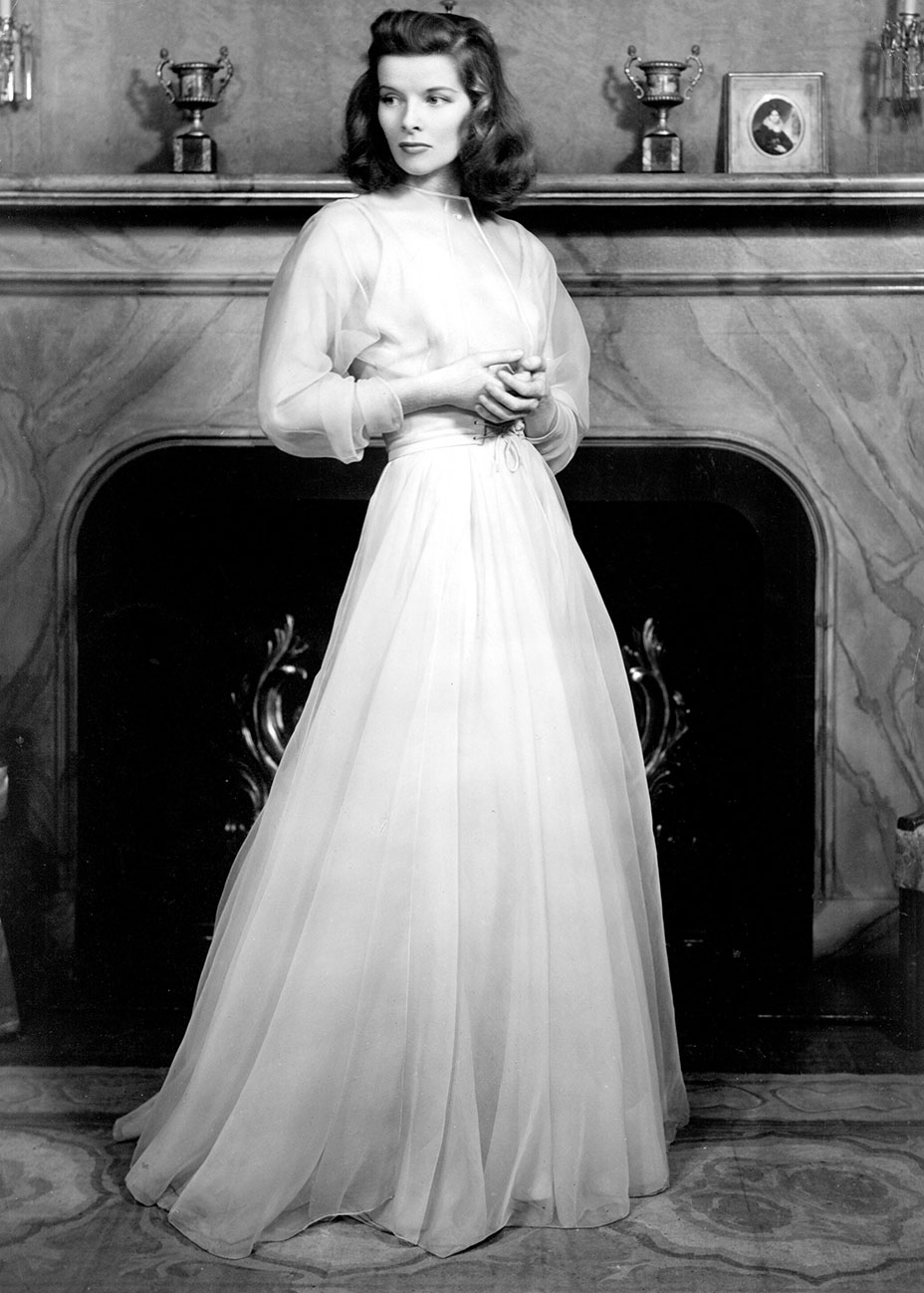 “It’s rare in the U.S. to have a brand with this much legacy, says designer/founder Kate Silverman, whose family, with the blessing of the designer’s son Robin Adrian, is bankrolling the line.

“His approach to geometry, the way he manipulated stripes and used lines derivative of military costumes … all of it still resonates,” says creative director Gregory Lagola, who has experience in both costume and fashion design. The forthcoming spring 2018 collection titled “Papillon” was inspired by Adrian’s love of nature and his use of the butterfly form, which translates into a sequin gown in a pixilated butterfly pattern, and into the butterfly-shaped closures on jackets. 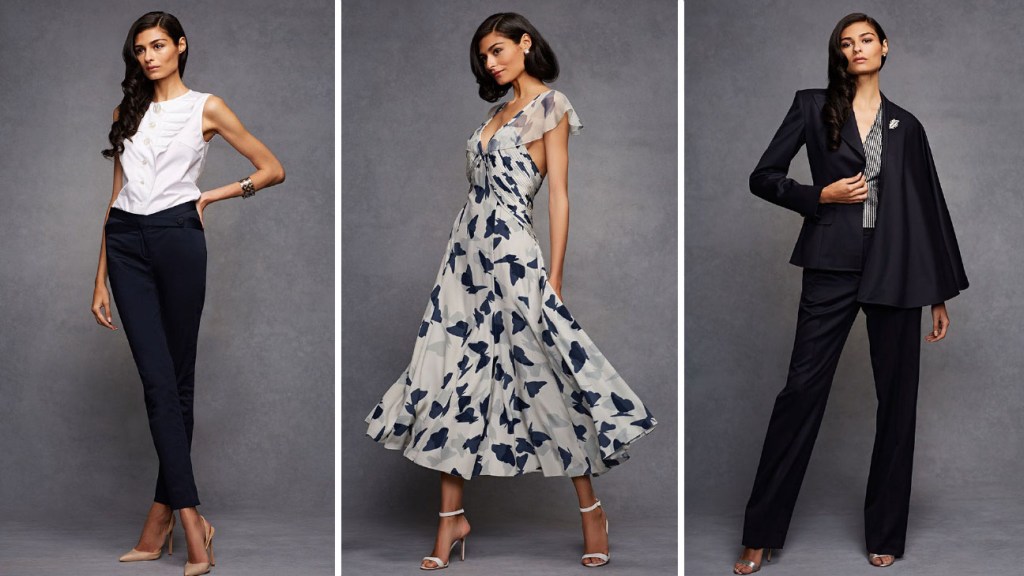 “They need designers who believe like my father that women should wear becoming clothes not just trendy ones,” says Robin Adrian.

The Adrian name may not have as much resonance as Coco Chanel, but it is relevant to a customer interested in “celebrity and nostalgia,” as well as to the fashion cognoscenti, says brand consultant John Favreau, who is working on the launch, adding that designer Azzedine Alaia is one of the largest collectors of vintage Adrian, and that Rick Owens and Zac Posen have also referenced his work. 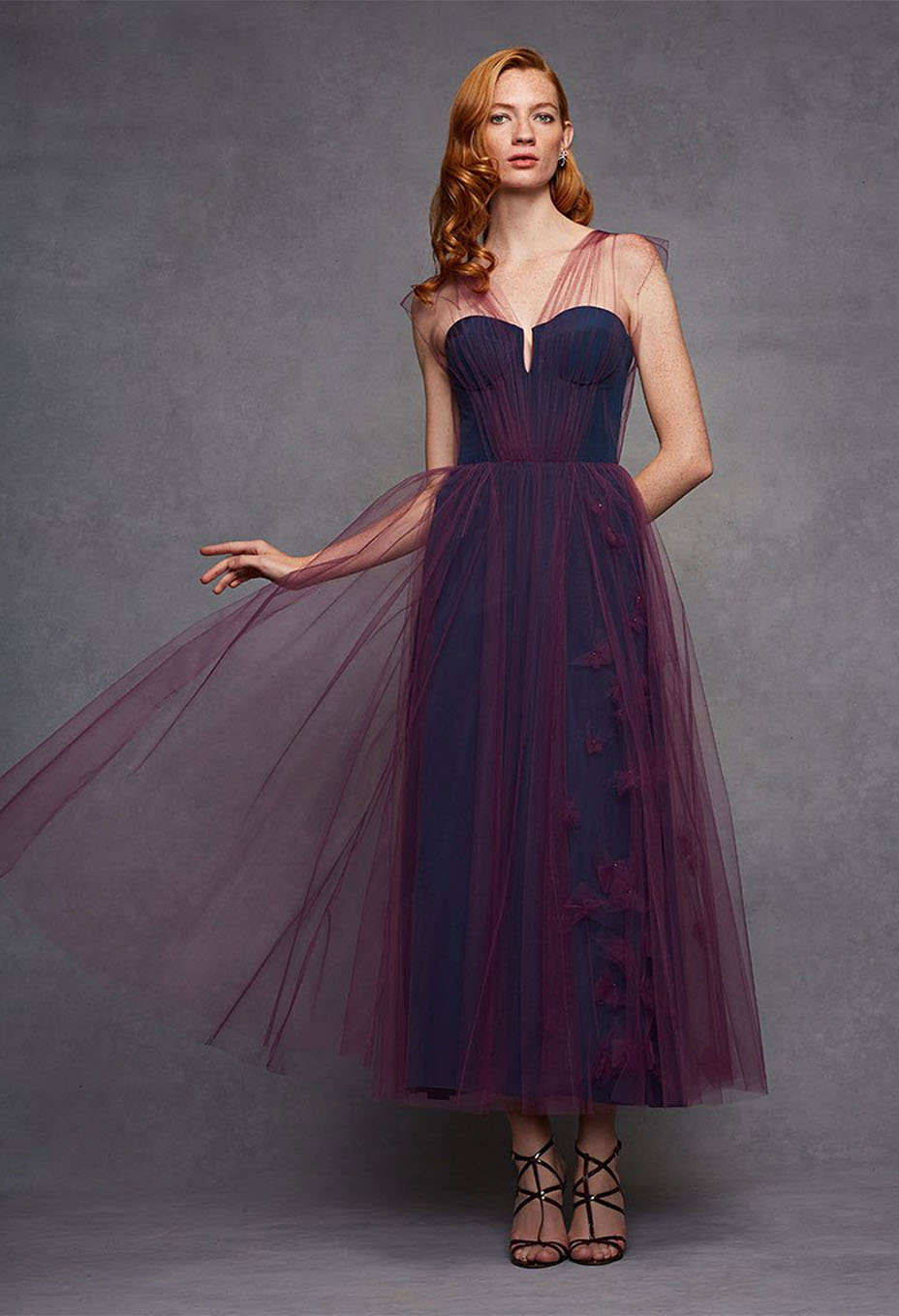 Although the first collection will be presented in New York at a salon-style event at the house of jeweler Verdura, another old Hollywood favorite, Favreau says that Los Angeles is very much a part of the business plan, and that he’s looking to form partnerships with Turner Classic Movies or other institutions to promote the brand, as well as doing celebrity placements: “No question, we fully expect to be on the awards show red carpet this season.”