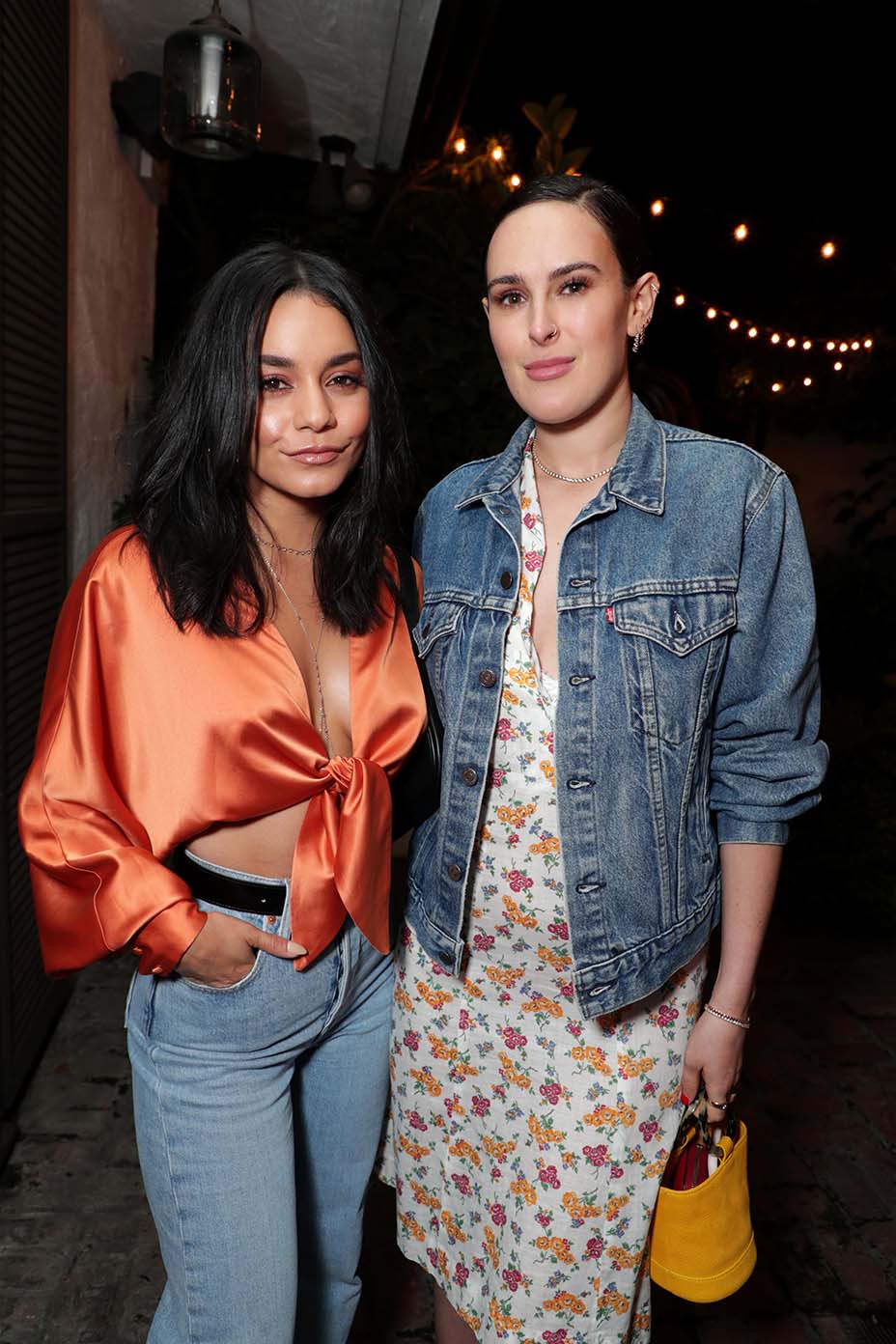 Launched in January, the goal of RAD is to advocate for good on the red carpet and beyond by bringing together talent, stylists and brands to raise funding and awareness for charities. Just three days ahead of the debut of Once Upon a Time in theaters, the celebration honored a donation by Levi’s (which has product predominantly featured in the film) to Robbie’s favorite charity, the Australian non-profit Youngcare, which is dedicated to creating housing and support for young people living with disabilities.

“Actually a close family friend of mine told me about the charity a couple years ago and my mom works with disabled kids, so I’ve grown up obviously having a personal connection to the efforts that revolve around the kids,” Robbie told The Hollywood Reporter. “And then, as I got older, I’ve had a couple close people become disabled in their late teens and early twenties, and it occurred to me that there are so little resources dedicated to young people (late teens, 20s and 30s) and how they can live with disabilities independently and with dignity. I looked into it a little bit and then family friends told me about Youngcare, because [the non-profit] has apartments on the Gold Coast where I’m from and across Australia, so there’s obviously that connection as well. It’s something that’s close to my heart.”

Added Phillips: “It’s a wonderful opportunity for us to celebrate our films and also the causes that are important to us. This was a no-brainer for me because this was our movie, so I especially wanted to make sure that we could come together. I haven’t felt so engaged on any other movie with cast and crew as on this movie. I spoke to Margot and a lot of the cast while we were shooting, because I was incubating and developing RAD with Carineh, my business partner, while we were working on the film, so it seemed very organic. Margot was the first actor I spoke to about our mission.”

During that initial conversation, Robbie mentioned Youngcare to Phillips, so the evening was “a full-circle culmination of that intention,” said Phillips. 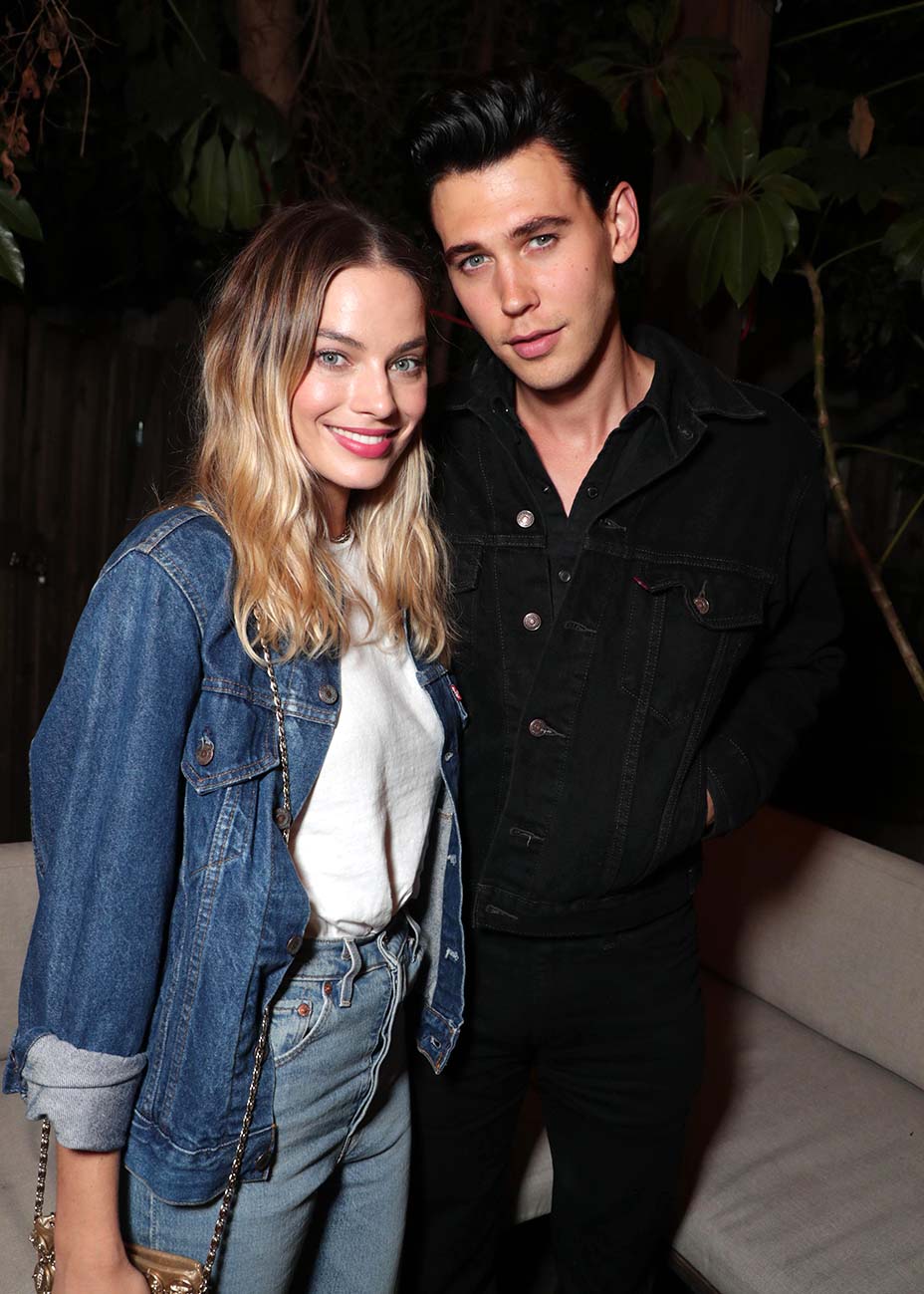 RAD kicked off at the Golden Globes in January, when The Handmaid’s Tale star Elisabeth Moss wore a head-to-toe look (including Christian Dior, Tamara Mellon, Roger Vivier and Neil Lane) styled by Karla Welch, with each design partner giving back to Moss’ cause of choice, the American Civil Liberties Union. Camila Cabello, another Welch client, similarly donned Armani Prive at the Grammys in February to support Save the Children. Tracee Ellis Ross, Mandy Moore, Olivia Wilde, Elizabeth Banks and Patricia Arquette have also partnered with RAD at awards shows and film-oriented events.

“The movie industry is an incredibly lofty and powerful industry and it provides a global voice, and tonight we have people coming together for a very good cause,” said Youngcare CEO Anthony Ryan. “We want young people with disabilities, wherever they are, to live lives with independence and choice and dignity. We want young people to live young lives. Tonight is about celebrating support for young people who have been in isolation and giving them the opportunity to thrive and live the lives they have always hoped to be able to.”

On the important role of her new agency, Phillips said: “Working in this business is not only a privilege; it allows us to use our platforms to hopefully inspire the fans to raise some awareness, and hopefully some money, for causes and charities we believe in and want to support. For me personally, it is really the only way to be sustainable and continue working in the entertainment business — to give back and pay it forward.”

Guests walked away with Levi’s jackets personalized on the back with their last name spelled out in lettering that mimicked the Hollywood sign’s font, as depicted in the logo for Once Upon a Time in Hollywood — a little souvenir from a landmark evening.