Continue to The Hollywood Reporter SKIP AD
You will be redirected back to your article in seconds
Skip to main content
November 5, 2018 2:21pm
Logo text

Four years into a battle with ALS, power publicist Nanci Ryder demonstrated that she still has the considerable ability to create buzz.

Ryder, a founding partner in BWR Public Relations, on Sunday once again drew dozens of friends, colleagues, clients and supporters to the Los Angeles County ALS Walk to Defeat ALS at Exposition Park, where they not only joined the fight as Team Nanci, but also paid tribute to her as she received the Walk Hero Award. Since being diagnosed with the disease in 2014, Ryder and friends have raised north of $600,000 for the ALS Association Golden West Chapter to help find a cure.

Although Ryder is wheelchair-bound after having lost the ability to walk, talk, eat and move, she was still able to mobilize a high-profile cadre of supporters including Renee Zellweger, Courteney Cox, Michael Chiklis, Justine Bateman, Billie Lourd and her talent agent father Bryan Lourd.

“Nanci has gone through so many things in her life,” said Ryder’s longtime friend and client Cox, who attended with her daughter Coco Arquette and spoke onstage alongside Zellweger. “She’s been a powerhouse publicist. She had breast cancer. Now she has ALS. She’s a fighter. She just keeps going, and with an attitude of will. I’m surprised, honestly. She’s very strong.”

Cox explained how Ryder’s mobility has impacted their friendship while inspiring additional admiration. “Nanci used to come over to my house every Sunday or Saturday for the longest time,” said the actress. “First, it was she would be driven, and then she was in a wheelchair, and then she had a wheelchair in a van. I’ve just watched her progress. She doesn’t come over anymore. … It’s been tough. The fact that she can still smile and live the way she does — that’s my hero.”

Billie Lourd also praised Ryder for offering life lessons thanks to their longtime friendship. (Ryder has been close with the Lourd family for years.) “I’ve known her since I was three years old, and she’s the most incredible, most inspirational woman I know, hands down,” she said, who added that Ryder has shown her “that you just always have to keep fighting” and never give up. “It’s so important to speak out about these kind of things, and not shy away, hide and not talk about them because just by talking about it and being here, it will help thousands of people be able to tell their own stories and to fight themselves.”

Bateman surveyed the crowd and was impressed by the strong showing. “It’s been amazing to see this event grow over the past four years that we’ve been here, and to see that there are a thousand people here is so inspirational, and so incredible, and such a testament to her, her fight and her resilience,” she said. “It’s a very quick-acting disease, so that’s been an unfortunate discovery. But I’m cognizant of her still being there. That’s the kind of person I want to be — somebody who’s still showing up.”

Chiklis recalled how seeing Scott Brazil, an executive producer on the actor’s former series The Shield, took an unexpected fall on set midway through directing a scene and was swiftly diagnosed with ALS. Within a year, he had passed away at age 49. “That was an up-close-and-personal look at this miserable disease, and now Nanci was my publicist,” said Chiklis. “Unfortunately, two people that I love and admire so much have been victims of this thing — that’s the reason I’m here.”

He continued: “This is life-or-death. This is so profoundly life-altering. I don’t want to ever speak for anyone else, but I would imagine it would mean everything to her, especially when something this grave happens to you, and especially someone as innately decent a person as Nanci is, you don’t want to see this happen to anybody else.”

Though she can no longer talk, Ryder found a way to speak to the crowd, using her notoriously feisty, distinctive voice via longtime friend and client, actor Don Diamont. The soap opera star was one of her first clients when she launched her own solo publicity firm, and he delivered a speech from Ryder herself.

“Wow — it is times like this that I really, truly miss cursing out loud! But since this is a family-friendly event, it is probably best for all that I cannot,” Diamont read. “After four years of living with ALS, there are many things that I can’t do now, but there are many that I can. I can remember what it was like to say my own words, to move when I wanted to, to taste coffee and to laugh out loud. I feel the itch of my nose that needs to be scratched by another’s hand, and I can hear the voice of the first person who started to speak slooower to me, as if I was hard of hearing. They were lucky that I could no longer throw things at them!”

He continued: “But I also remember how awestruck I was when people gathered around me in support. To feel warmth when I look at the faces of so many people cheering at me for being brave, to hear the words of friends and even strangers telling me, ‘You are not alone.’ Who knew that this would be the greatest gift of this disease? The one thing that ALS cannot and will not take away from me is love. My love for each and every one of my friends for joining me on this terrible and crazy journey. My love for each of you for being brave and tenacious enough to be here today to stand up for those that all of you love. My love for this wonderful day that we’re all sharing here together. I never intended to be courageous or inspirational, but according to this award, apparently I am. So I ask you all today to promise me that no matter what, you will never, ever give up. That is another thing that ALS cannot take away — our will to keep going.” 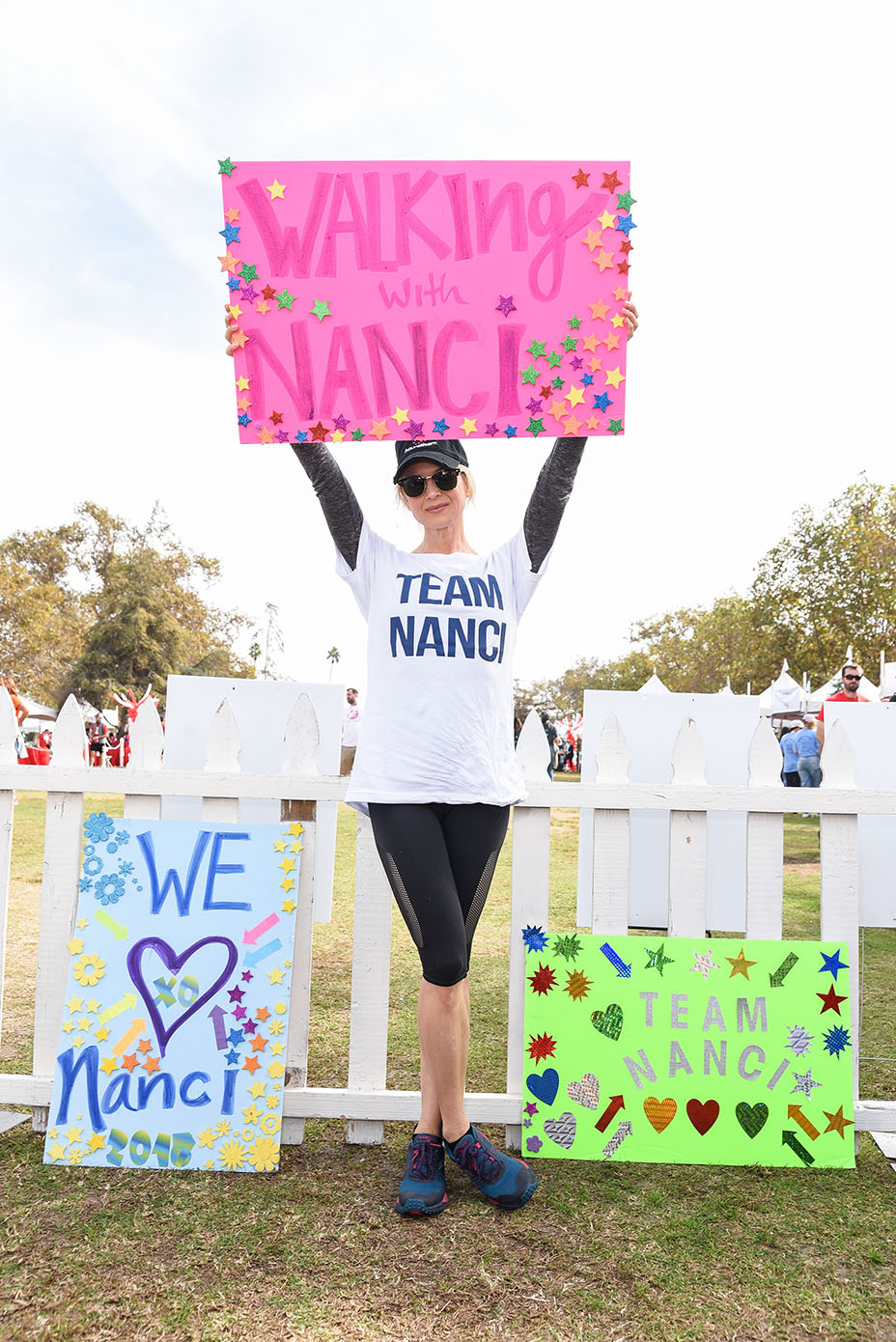 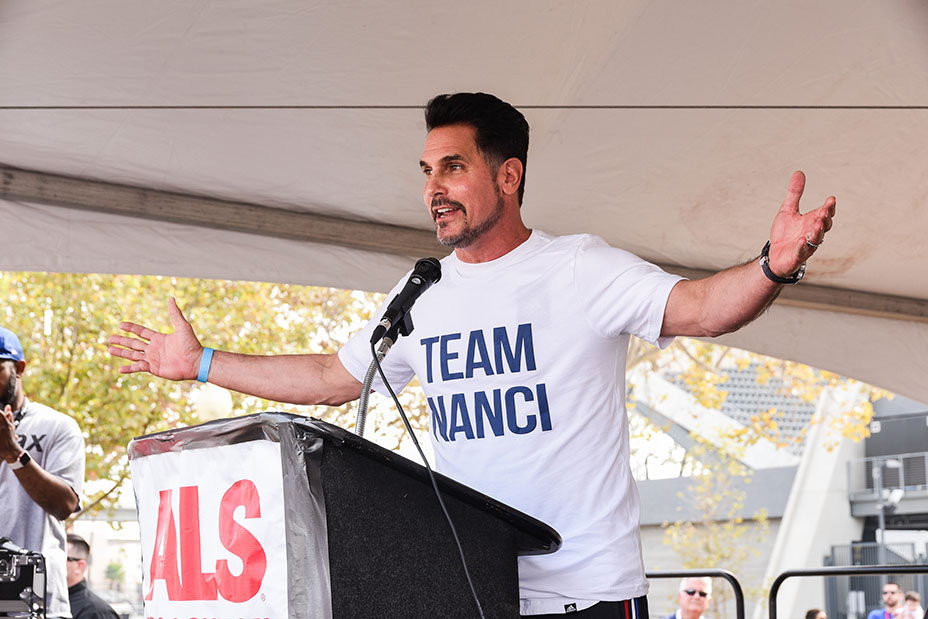 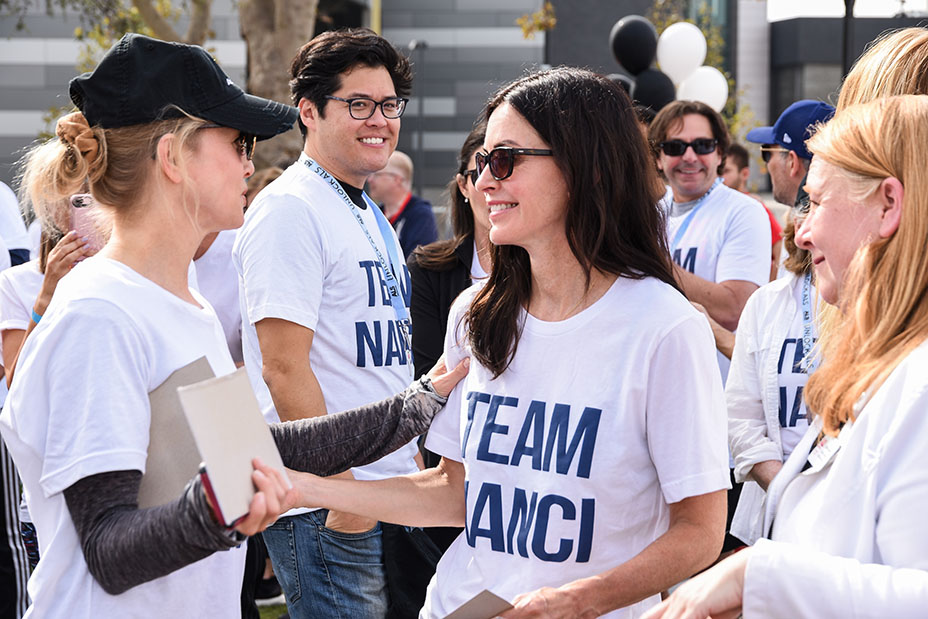 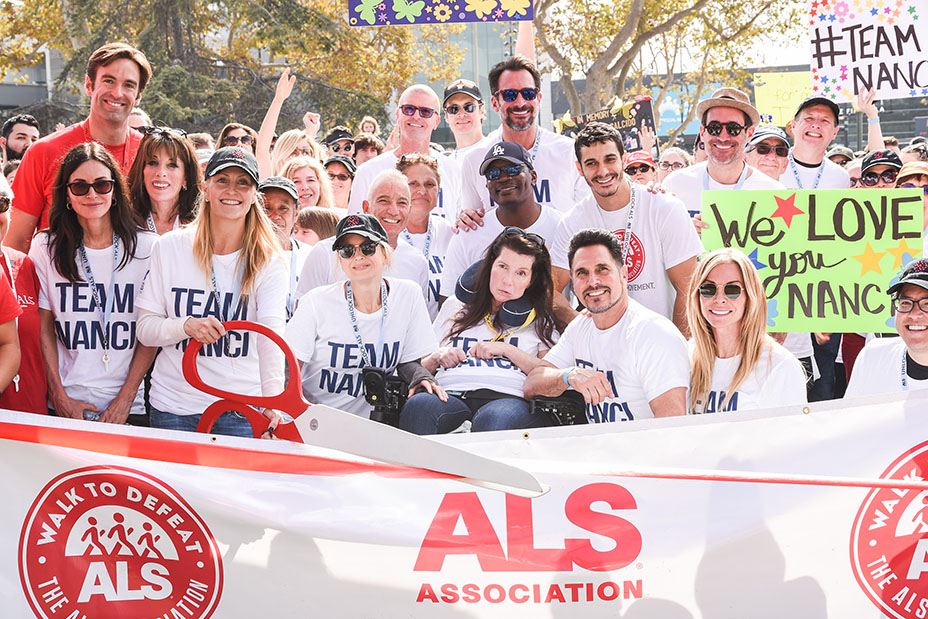 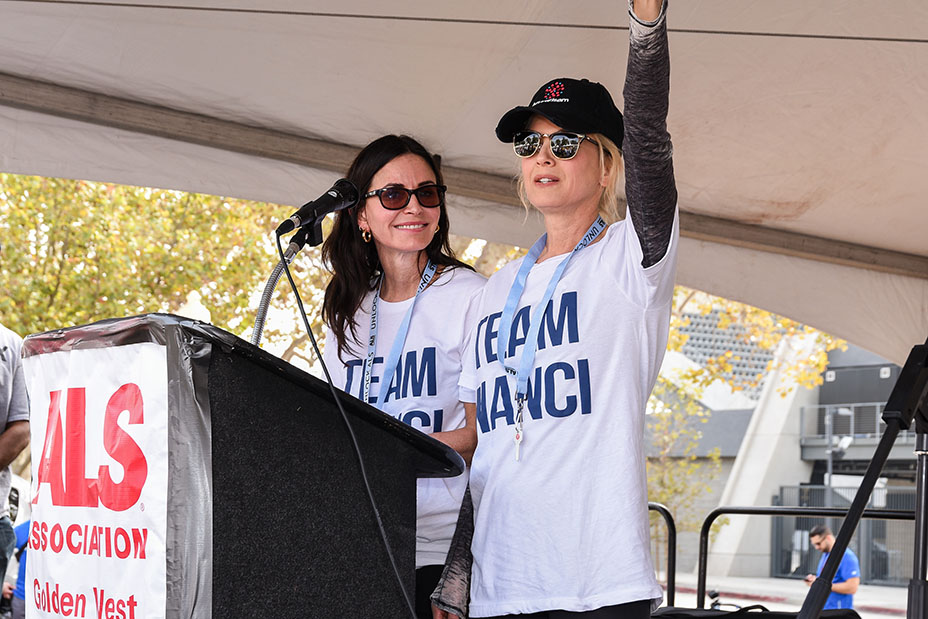 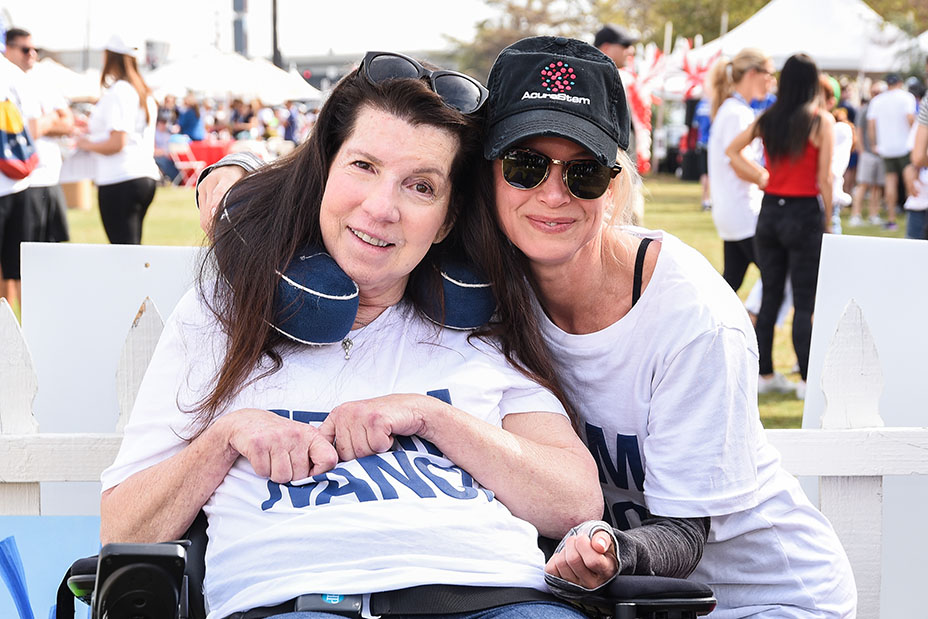 Tom Holland Gets Dressed, Undressed and Bares His Chest for "Intimate and Real" Prada Campaign