The Wild West lives on in an unexpected new form, with Stephan Franck’s new graphic novel series Palomino bringing cowboys and noir face to face in the least likely of settings: 1981 Los Angeles.

Set in the era of Kenny Rogers and Dolly Parton, Palomino centers around the relationship between Eddie Lang and his teenage daughter Lisette — and the unsolved crime at the center of their lives. That’s not the only crime they have to contend with, however, as Eddie’s job as a private investigator — a side-hustle to keep the lights on while he’s trying to make it as a musician, as it happens — means the two also have a brand new murder to try and get to the center of, as well.

In terms of comics, Franck is known for his crowdfunded vampire series Silver, but many may be more familiar with his work as an animator; he’s worked on both The Iron Giant and Spider-Man: Into the Spider-Verse, and he’s head of animation on Marvel’s What If?, currently in production for Disney+.

“Cowboy culture is central to California’s history,” Franck said in a statement about the new project. “It came out West with the Dust Bowl Okie migration that Steinbeck depicted in Grapes of Wrath, showed up again in Easy Rider and the hippy generation’s cosmic cowboys, and in one form or another sold the American century to the world and to America itself. On one level, Palomino is about the lost subculture of L.A.’s country-western music scene of the 1980s, but it’s also about people living inside the myth-making machine, motivated by the belief that, here in the West, you can always reinvent yourself.”

The first volume (of a projected four-book series) has already drawn praise from the likes of Howard Chaykin, Elsa Charretier and crime novelists Dave White, Jonathan Lang and Alex Segura, who described it as “the rare noir that nods to all of the genre’s recognizable tropes but also crafts something new, memorable and chilling.” 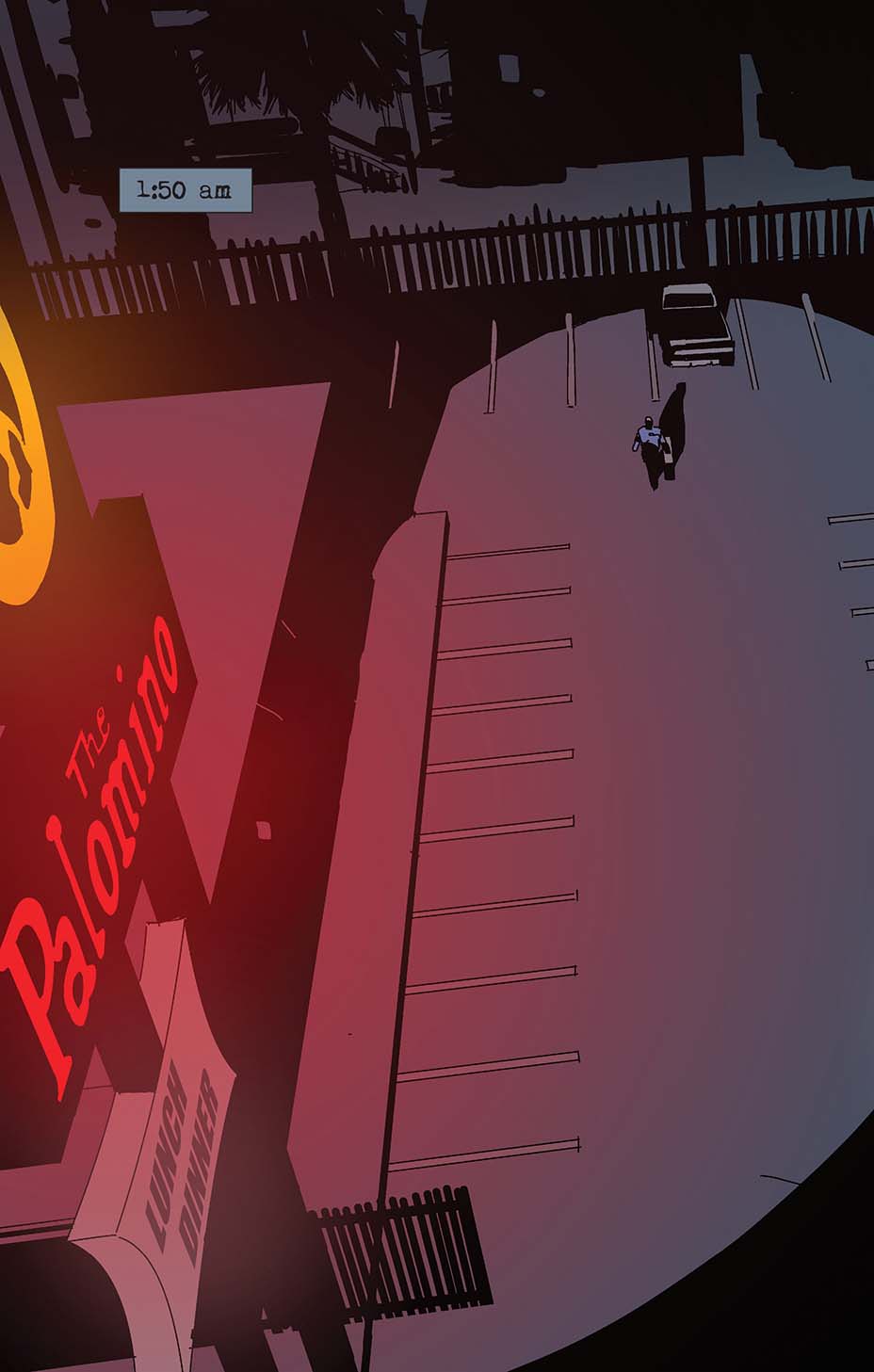 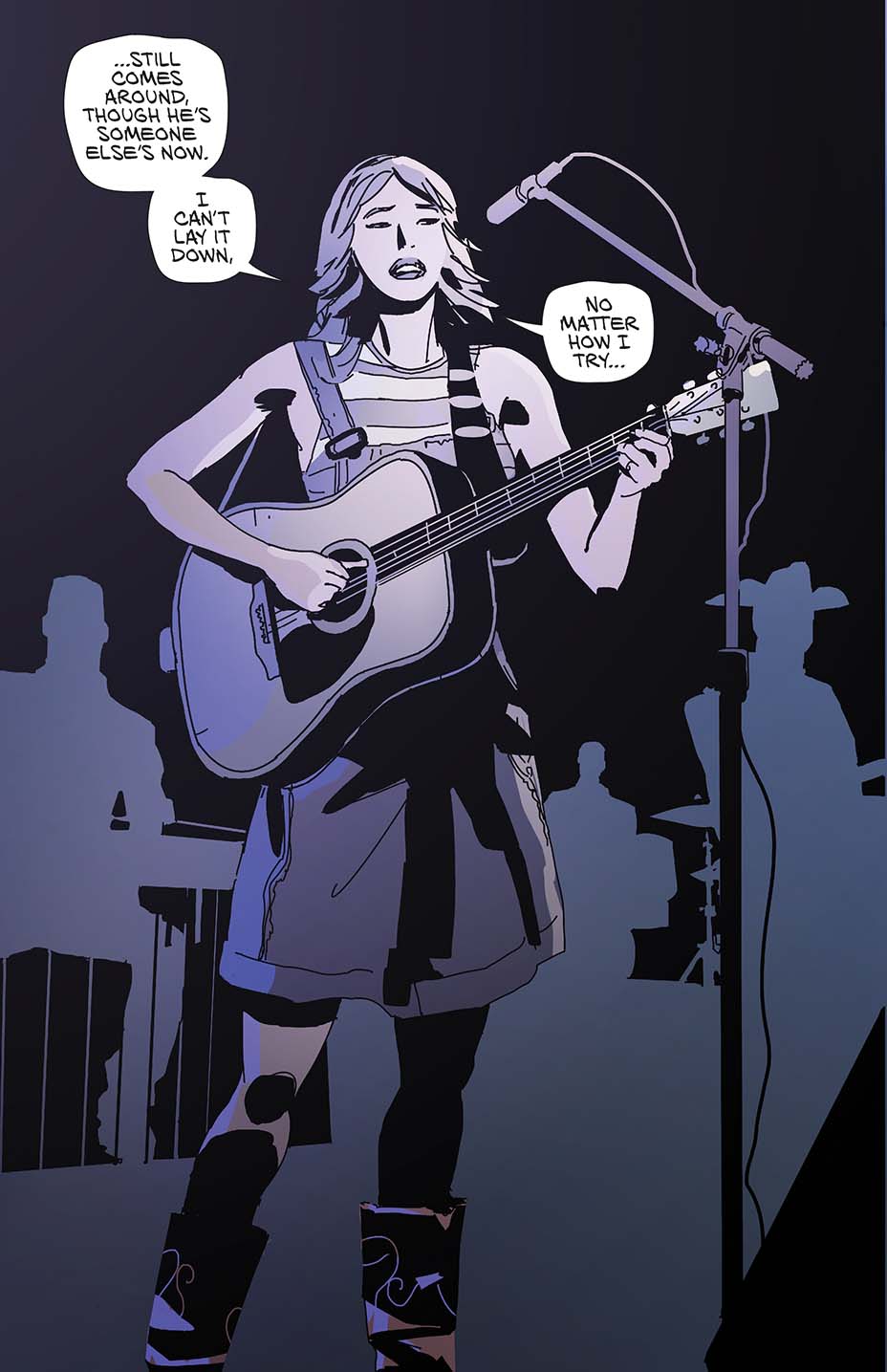 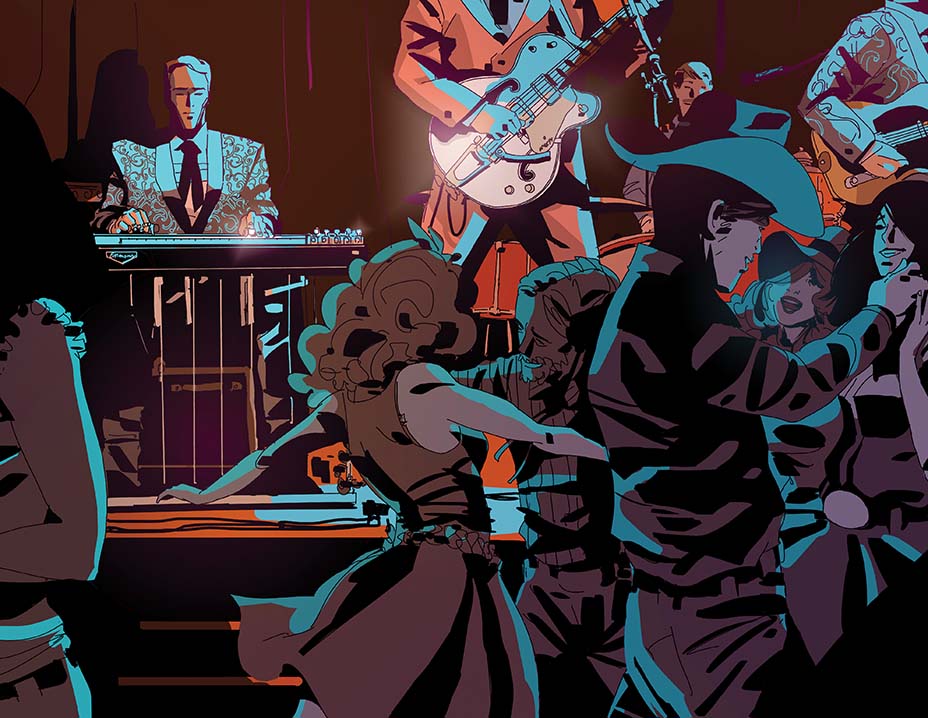 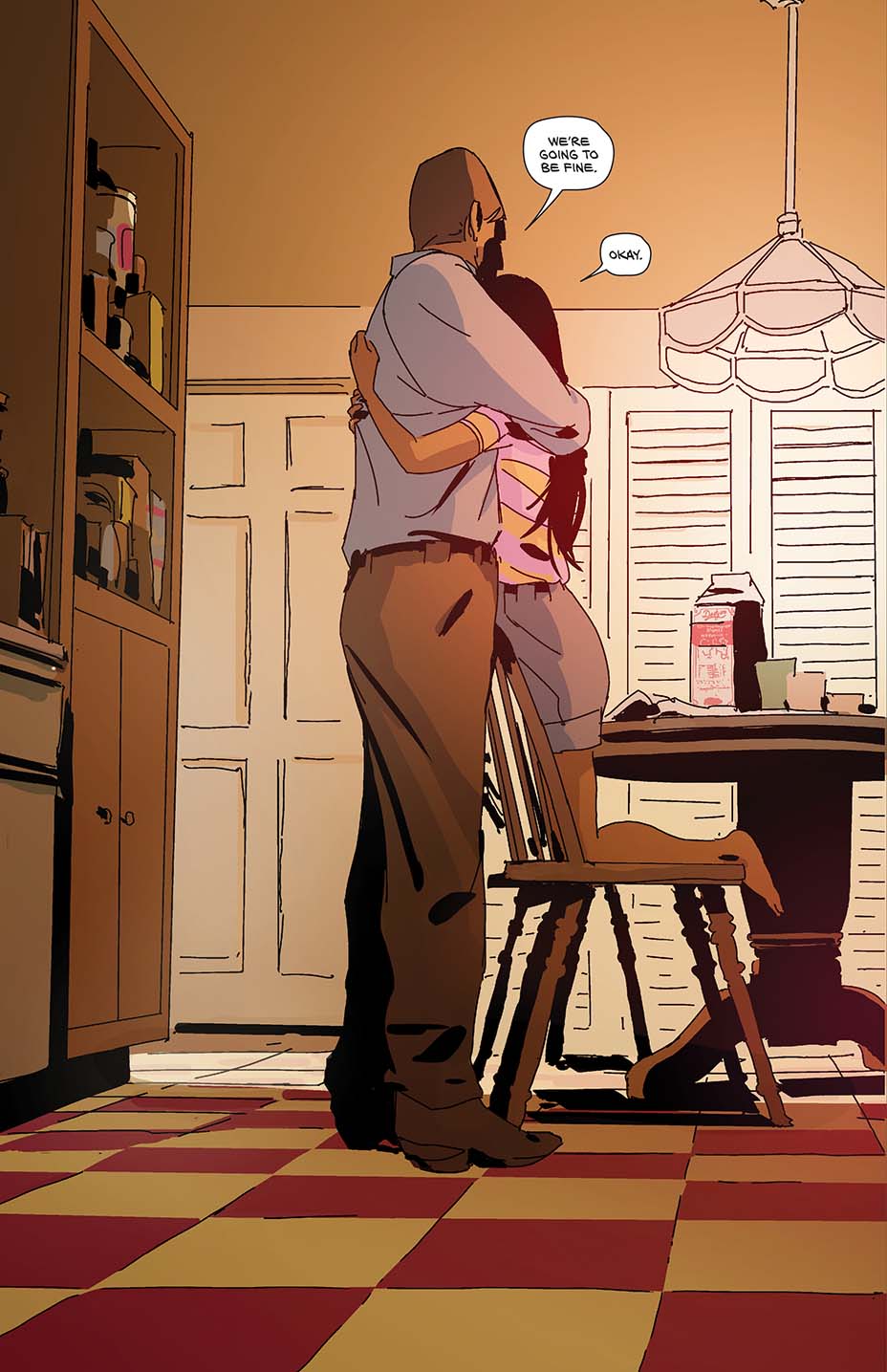 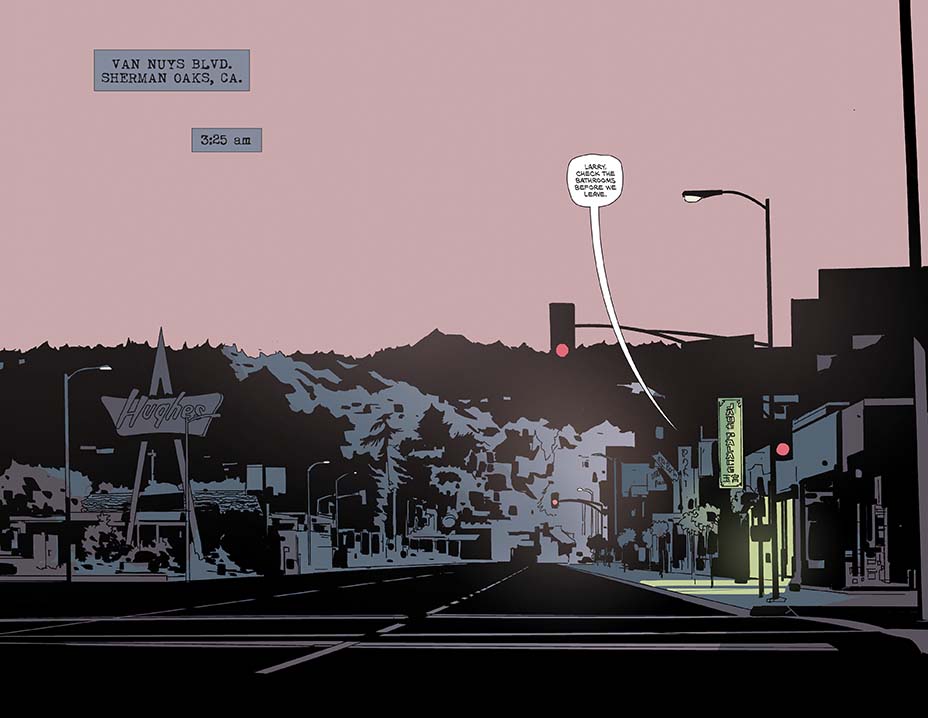 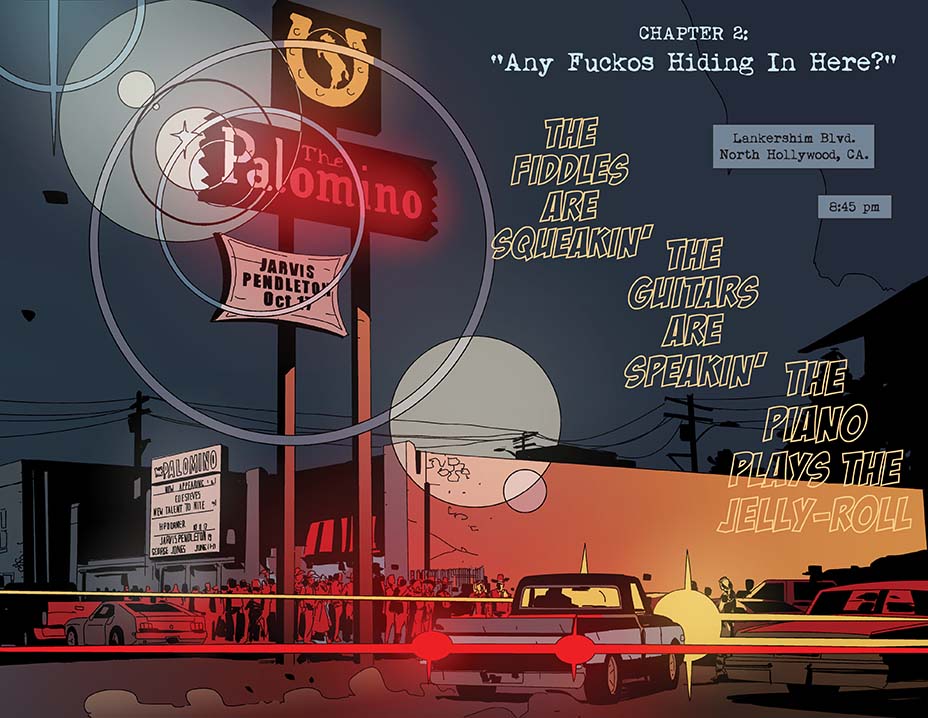