When we talk about China rich, we’re not talking about the one percent — it’s more like the .001 percent. What distinguishes China rich from the wealthy class in other countries is the scale of money coming out of Asia and the amount of money being made so quickly. It’s exponentially more than, say, the Paris Hiltons of the world. Her parents probably have hundreds of millions. But in China, we’re talking about 17-year-old billionaire heiresses and parents who have $10 billion to $20 billion.

There’s no precedent in modern China for this kind of extreme wealth. This is a culture that was closed for half a century, and Mao Zedong wiped out the memory of old China. Then, all of a sudden, the culture went from the 19th century to the 21st century in basically two decades. It was like giving a pubescent kid an American Express Black Card. That’s why we’ve seen such sensational spending — $300,000 watches, private planes, $30 million weddings with motorcades of dozens of exotic sports cars parading through town.

These super-rich Mainlanders were making up for lost time. It was this moment of profound joy — the fact that you could have your own money without anyone telling you what to do with it. The floodgates were opened, and there was no existing culture of wealth for the Chinese to emulate. So they’re creating their own rules as they go. 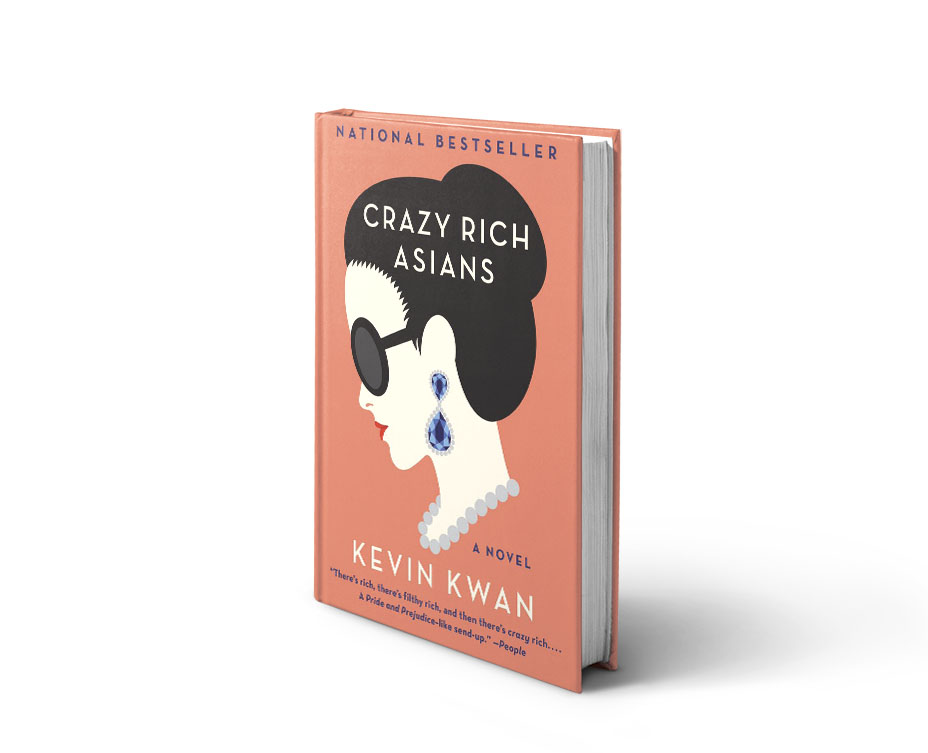 The competition to collect is huge. I’ve seen tricked-out closets like you wouldn’t believe: hundreds of Birkins in every color and specialization. The hot thing now is to buy trophy historic properties; in L.A., you have these wealthy Chinese buying up all the leftover Lloyd Wrights. And every Chinese billionaire wants to have a private museum on his vast estate. Last year, a Chinese billionaire bought an Amedeo Modigliani nude for $170 million. It’s a balance of the inherent value and the prestige of what owning this thing means.

But there’s been a backlash. President Xi Jinping implemented an austerity campaign after he took over in 2013, and there’s incredible scrutiny now. Last year, he sent more than 70 billionaires’ kids — known as fuerdai, or “second-generation wealthy” — to a boot camp to learn traditional Chinese culture and social responsibility.

7 Tips on How to Survive That Beijing Business Meeting (Hint: Be Prepared to Drink … a Lot)

Social media has been the tipping point. When you’re living in a country where 90 percent of the population is still barely scraping away and they see this degree of spending being rubbed in their faces, it infuriates them. This year, The Mermaid became China’s highest-grossing movie of all time. What’s interesting is how director Stephen Chow portrayed the rich people in China with a sort of grotesqueness and how the Chinese audience was part of making fun of this crowd of the absurdly super-rich. That movie alone says so much about how the general public perceives the wealthy and how aspirations are changing, even among the rich.

We’re now even beginning to see the third generation of China rich, and interestingly, you see two very distinct extremes: There are people who are still spending no-holds-barred, and there are others who are far more discreet, almost secretive, about their fortune. It’s not about showing off anymore. The wealthy are maturing to a degree where they’ve spent all they can spend. They’ve bought their jumbo jets and built resorts and collected all the art, and now it’s like, what’s next? You start to realize there’s more to life than just spending and flaunting your money.