“There’s no denying that dance is a form of art as well as athleticism,” says Steezy co-founder Connor Lim. Lim and his partner Evan Zhou grew their competitive dance blog into an L.A.-based dance fitness app in 2014, and now offer virtual classes in nine dance styles taught by choreographers and backup dancers who have worked with Beyonce, Lizzo, Alicia Keys, and Justin Bieber to name a few, priced at $20 a month or $99.99 a year. “Dance makes you happier and healthier,” says Lim.

In the past decade, an increasing number of specialized dance fitness studios have popped up, offering everything from hip-hop, Latin and jazz to pop, afro and ballet, with every combination of styles one can think of. When the pandemic hit in March and many were suddenly forced to work and workout from home, equipment-free dance fitness classes became more appealing than ever before. Steezy has grown its audience by 500% in 2020. New York City’s Forward_Space now has virtual members in over 50 countries. And Shine Dance Fitness out of Eagle, Idaho, saw a boom in interest in their virtual instructor training program during the first three months of the pandemic.

Feinberg Forecast: Scott's First Read of the Race to the 95th Oscars

“We’ve seen phenomenal growth during this period,” notes Mary Helen Bowers, owner of celebrity favorite Ballet Beautiful in New York City, “probably the most since we’ve been in business.” 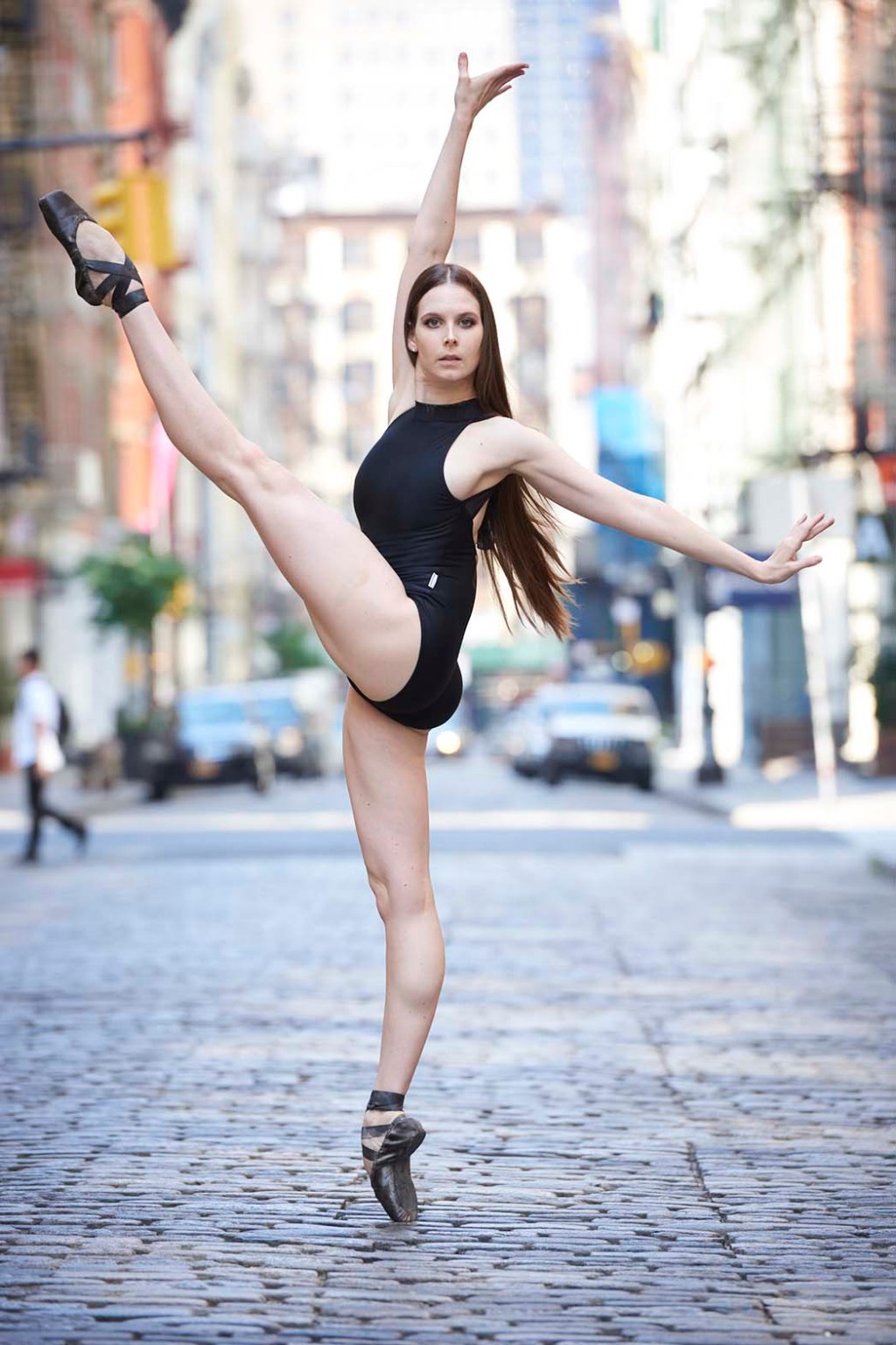 The industry as a whole has seen an uptick in interest, but each style of dance fitness is unique to each studio. “I saw a need and a demand for a space that was a hybrid of the underground dance club scene, technical dancing, and athletic dancing,” says Kristin Sudeikis, owner of Forward_Space, which has offered choreographed dance classes as well as athletic conditioning and sculpting, since they opened in 2018. The studio recently finished a pop up of outdoor classes in Southhampton, New York, and access to their virtual hub is offered at $34 a month or $340 annually.

Shine has offered online classes since 2015 and has amassed a massive global following (memberships range from $10.99 to $25.99 a month). “Our moves are for the masses, not too easy but still a challenge, and it’s super accessible,” owner and creator Kendall Nielson says. “You’ll see burpees, you’ll see push-ups, but you won’t notice they’re there.”

On the other hand, Bowers’ Ballet Beautiful is very focused of course on ballet, drawing from Bowers’ experience as a professional ballerina with the New York City Ballet. “I was thinking of the workout through the lens of delivering it into people’s homes and the artistry the athleticism of ballet to the non-dancer,” says Bowers, who has offered custom online ballet workouts ($39.99 a month), digital workout DVDs ($14.99) and private training since 2010.

While starting her business, Bowers met Natalie Portman as she was beginning to prepare for her Oscar-winning role in Black Swan. This led Bowers to work with other actresses on film projects, like Dakota Johnson for her role in Suspiria, as well as grew her celebrity clientele to include Jennifer Lawrence, Liv Tyler and Rachel Weisz.

Ballet Beautiful is not alone in its celebrity appreciation; Forward_Space is frequented by Cara Delevingne, Busy Phillips, Sophia Bush, Karlie Kloss, and stylist Karla Welch, and in a recent interview on Live with Kelly and Ryan actor Tony Hale revealed his whole family does Shine workouts regularly, much to his daughters embarrassment. 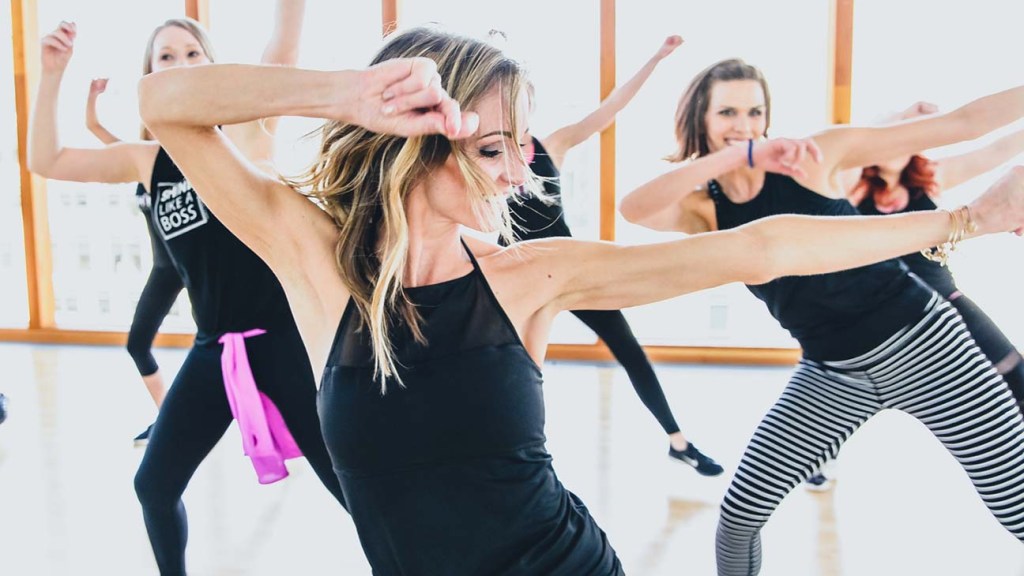 The spike in popularity can be attributed to the accessibility of these classes, all of them costing under $40 a month and requiring no equipment or knowledge, but there is something about dance that has helped to relieve the stress and anxiety brought on by the pandemic.

“Dance fitness is so positive, it’s so soulful and happy. It’s the perfect escape for so many people stuck at home,” says Nielson. Agrees Bowers, “People say it’s almost meditative.”

The dance-fitness industry continues to expand their audience and their offerings. Forward_Space recently launched Forward_Fam, a series of classes designed for all ages after receiving feedback that members were dancing their children, and are planning to do a pop up in Los Angeles during the winter when the weather becomes too cold for outdoor classes in New York.

Studios are hopeful that they will be able to open safely in the coming months, and Steezy has been able to film new classes with socially distant production, but the success of digital platforms has proven the importance and popularity of virtual fitness classes.

As Sudeikis puts it: “While we can’t share space right now, we’re able to at least share time.”