AfterShock Comics series Dark Ark (2017) took a different view of a Biblical story, as it followed a sorcerer as he tried to gather together monsters and mythical creatures into an ark of his own to escape a flood intended to wipe out mankind from the Earth. Two years later, series creators Cullen Bunn and Juan Doe are reuniting to reveal what happened next, in the new series Dark Ark: After the Flood.

“This new series picks up right where the last one left off, but a crazy new direction quickly comes to the forefront,” Bunn tells The Hollywood Reporter to explain the impetus behind the new series. “The ‘Dark Ark’ has found land. Now, a society must form — a society of monsters, many of which hate each other. To complicate matters, the man who held a tentative control on the monsters, Shrae, is dead, and his daughter has taken his powers as her own. Khalee is not ready for the magic at her beck and call, and she’s not ready for the demonic orders coming to her from the Great Beyond. The first of those orders: make sure Noah’s Ark reaches the same landing point as Shrae’s Ark. After all, now that the monsters have survived their journey, they need something to snack on.”

As with the first Dark Ark series, the various monsters in After the Flood come from a number of different sources, but Bunn — whose résumé includes X-Men Blue and Venom at Marvel, and Green Lantern Corps at DC — says that readers might see a connection between those who get the most attention. “I noticed straight away that many of the featured monsters this time around are from Greek myth,” he says. “It wasn’t intentional. The monsters just worked in the story. This time around, it will not be monsters serving as the primary villains. Instead, we’ll see the dangers that a human can pose…particularly to themselves.”

While the new series reunites Bunn and artist Doe, there’s one important member of the Dark Ark team not returning: Original lead character Shrae, who’s replaced by his own daughter in the new story.

“Since this is a new book and a new jumping-on point for readers, I thought giving them a new ‘lead’ was perfect,” the writer says. “Of course, Khalee has been a star of the series from the beginning. Only now we’re seeing her in a new light.”

This doesn’t mean that the protagonist of the first series is entirely gone, however. “Hey, this is a world full of magic and monsters. You might not have seen the last of Shrae,” Bunn teases. “You’ll definitely be seeing more about his backstory — how he became the dreaded sorcerer that he was.”

The first issue of Dark Ark: After the Flood will be released Oct. 2. Below, two of the covers for the first issue, while a promotional video for the series is at the top of the post. 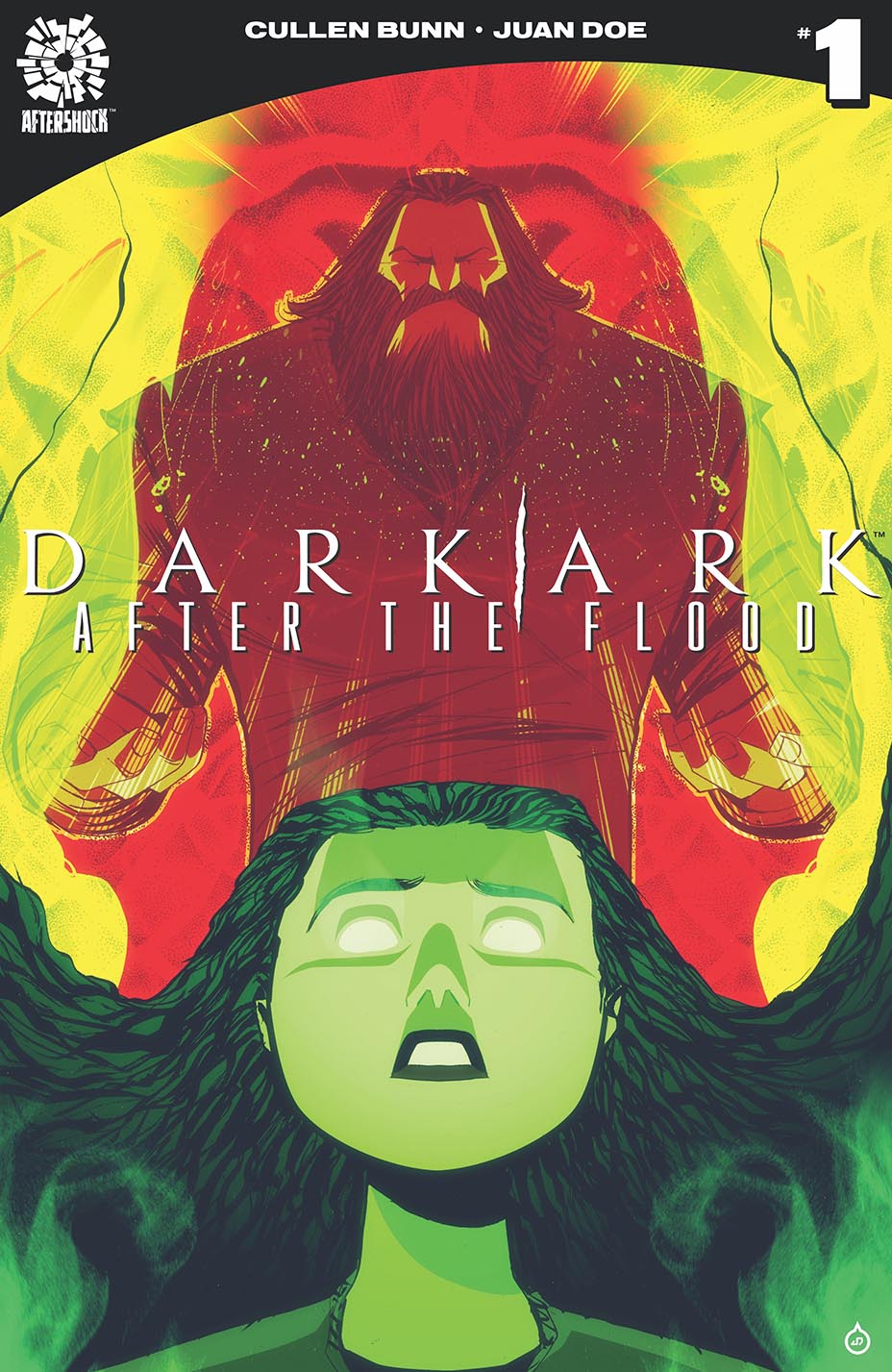 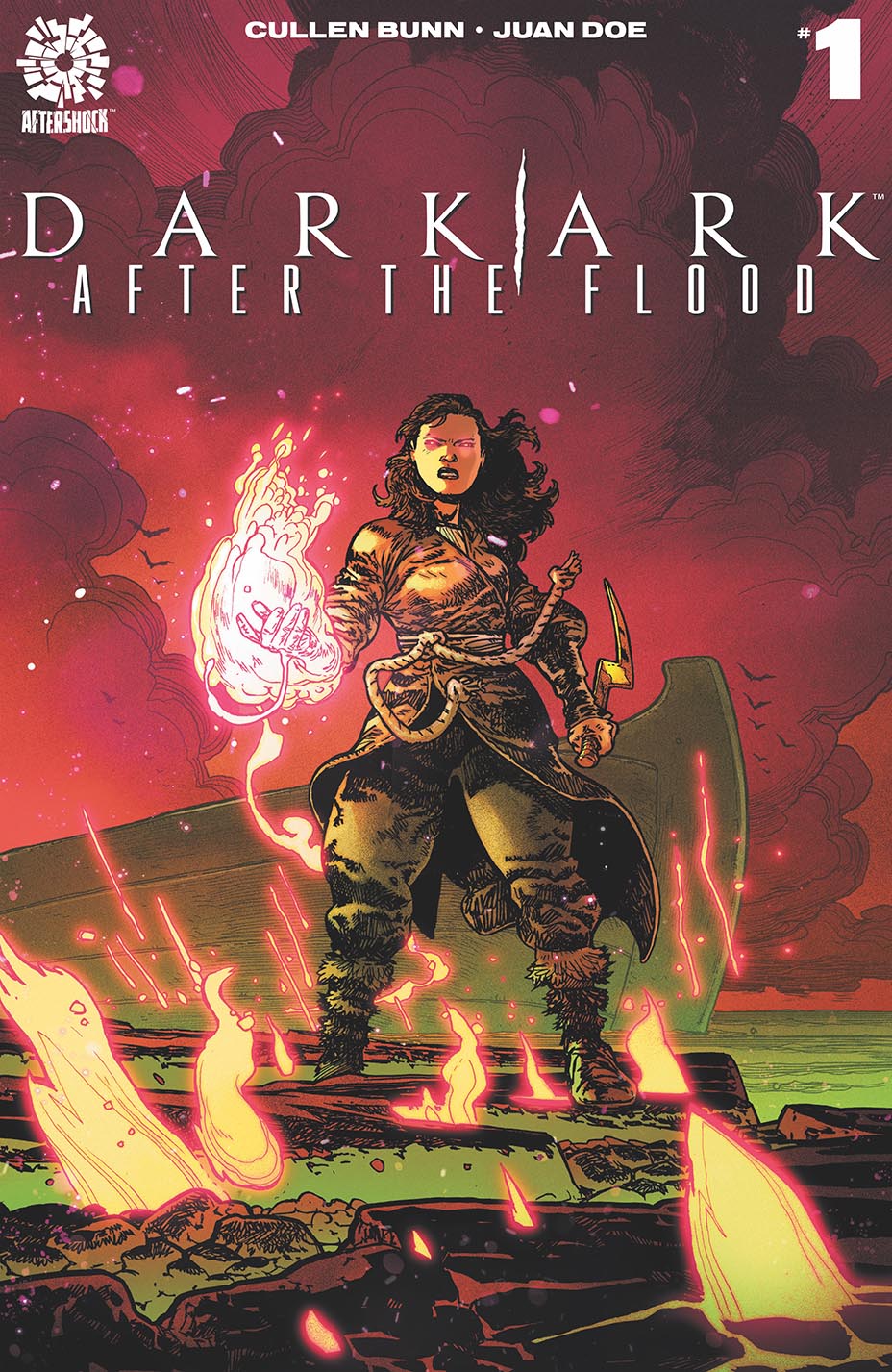