After two film installments of Marvel’s Guardians of the Galaxy, Dave Bautista looks like he might move into another comic book universe, with a tweet teasing a previously unknown project featuring a character from Valiant Entertainment.

Responding to a fan question, Bautista — who plays Drax in the Marvel Studios franchise, with his next appearance due in next year’s Avengers: Infinity War — said that he was “really excited” about Valiant’s Eternal Warrior, adding, “We are currently working to get the script fan-worthy, and then we’ll be full on from there.”

Valiant declined to comment on the existence of an Eternal Warrior movie in development, but sources told Heat Vision that any such project would likely be related to the Archer & Armstrong movie currently being developed by Terry Rossio and director Ruben Fleischer. In Valiant’s comic book mythology, the Eternal Warrior — aka Gilad Anni-Padda — is the brother of the “Armstrong” from the latter project; a third brother, Ivar Anni-Padda, features in the comic book series Timewalker. 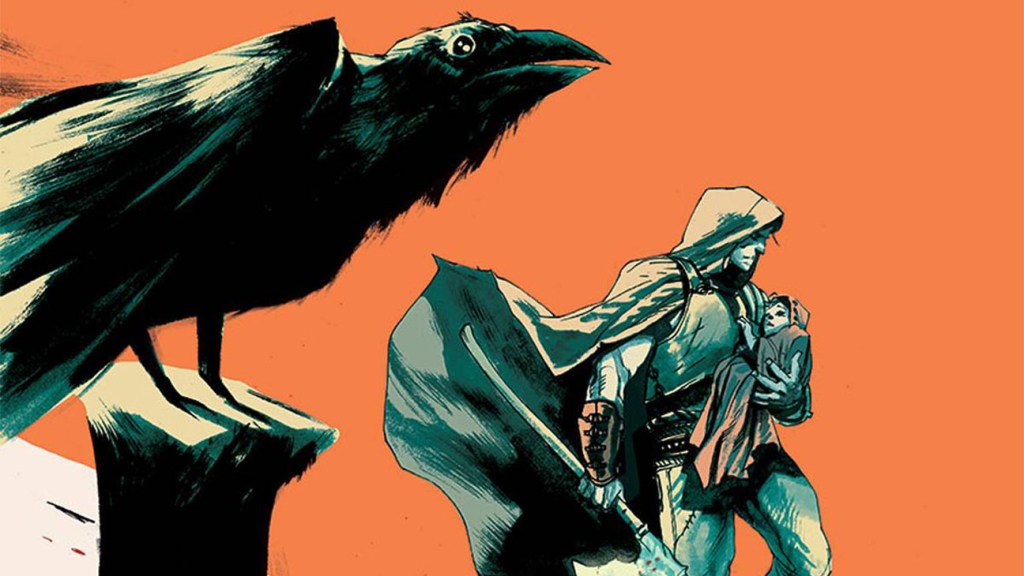 The concept behind Eternal Warrior is a simple one: Resurrected using a mysterious artifact after a battlefield death millennia ago, Gilad has become functionally immortal with two unexpected side effects. Firstly, he can be killed — it’s just that he will come back to life afterwards, no matter how painful a process that might be. Secondly, across the centuries, he falls into the service of the Earth itself, defending the Geomancer, a being chosen by the planet to act as its champion in times of need. Needless to say, neither being the Geomancer nor their defender is an entirely easy — or un-dangerous — proposition.

A potential Eternal Warrior project would add to a busy development slate for Valiant, which is currently developing Archer & Armstrong and Shadowman in-house to be shopped to studios, in addition to working on Harbinger and Bloodshot for Sony with Arrival‘s Eric Heisserier scripting both (Jared Leto is in talks to star in the latter project).