As indie cartoonist Brian Ralph’s graphic novel Daybreak makes clear, the end of the world is just the beginning. With the book newly reissued in a hardcover format, The Hollywood Reporter has an excerpt of the quiet apocalypse that takes place after the main event.

Originally published in 2013, Daybreak was Ralph’s third graphic novel, a zombie story that breaks with convention to tell a quiet, subtle story about the relationship between people in the aftermath of a disaster, offering a horror story that works on a smaller — yet arguably more devastating — scale than other zombie myths.

“The apocalypse is timeless,” Ralph told The Hollywood Reporter via email when asked about the book’s rerelease. “Even though I started drawing Daybreak years ago, those characters still feel fresh to me, the world feels vital, like not that much time has passed. It was fun drawing a new cover and thinking about a new edition being back in stores.”

The new hardcover edition, issued last month by Drawn & Quarterly, was released to capitalize on the Netflix adaptation of the property from producers Brad Peyton, Aron Eli Coleite and Jeffrey Fierson, which debuted Oct. 24.

“I optioned the book after a fantastic conversation with Brad Peyton,” the cartoonist explained. “I trusted the project in his hands and never second-guessed it.”

Ralph said that he had little connection with the Netflix adaptation, although he does make a cameo as a zombie in the fifth episode. “It was a very weird and exciting feeling walking around the set and seeing all these characters that were inspired by my comic,” Ralph recalled. “I’m sure many people will be surprised by the differences [between the show and the graphic novel], but that’ll be interesting. I hope it’ll add depth to their interest in the show.” 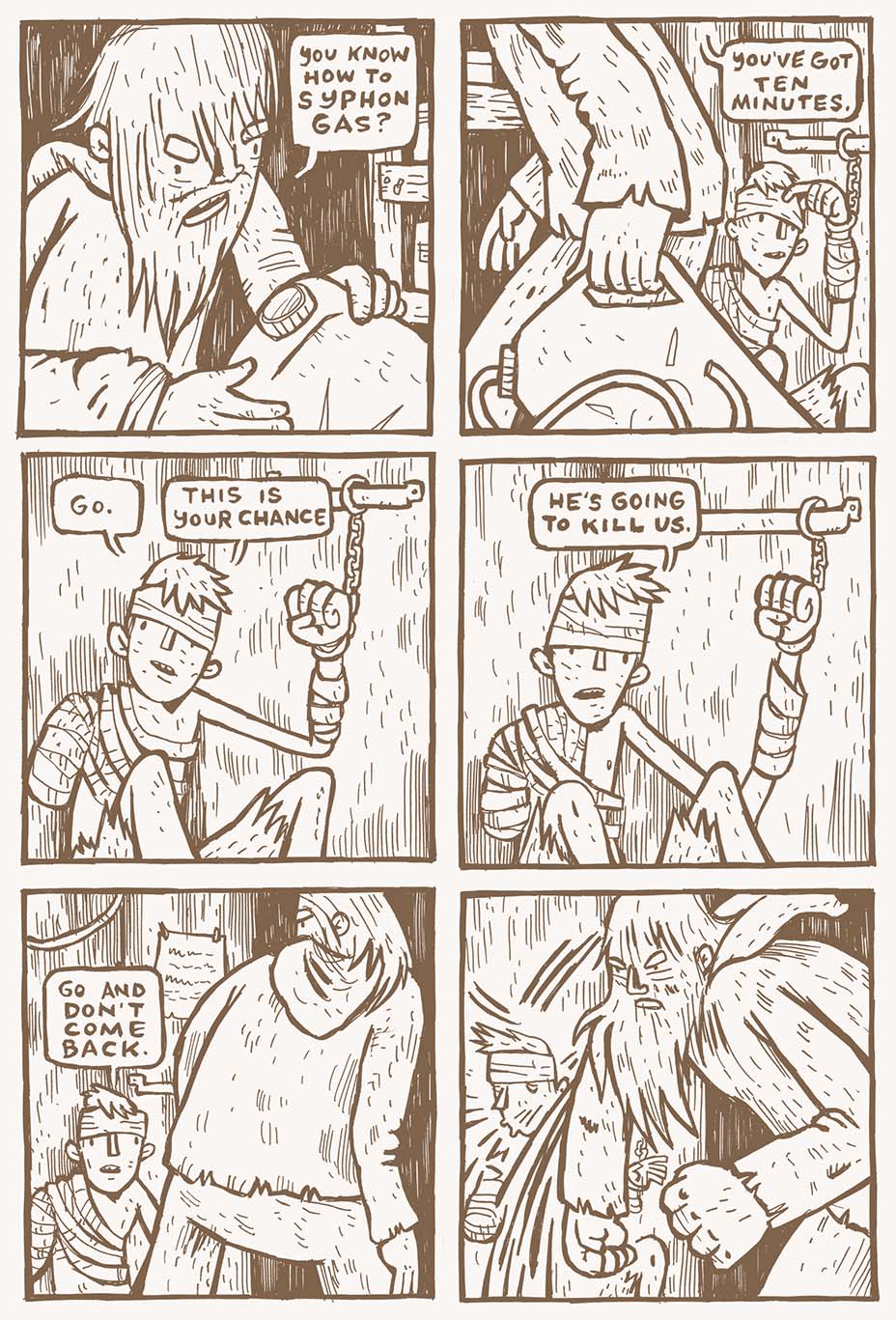 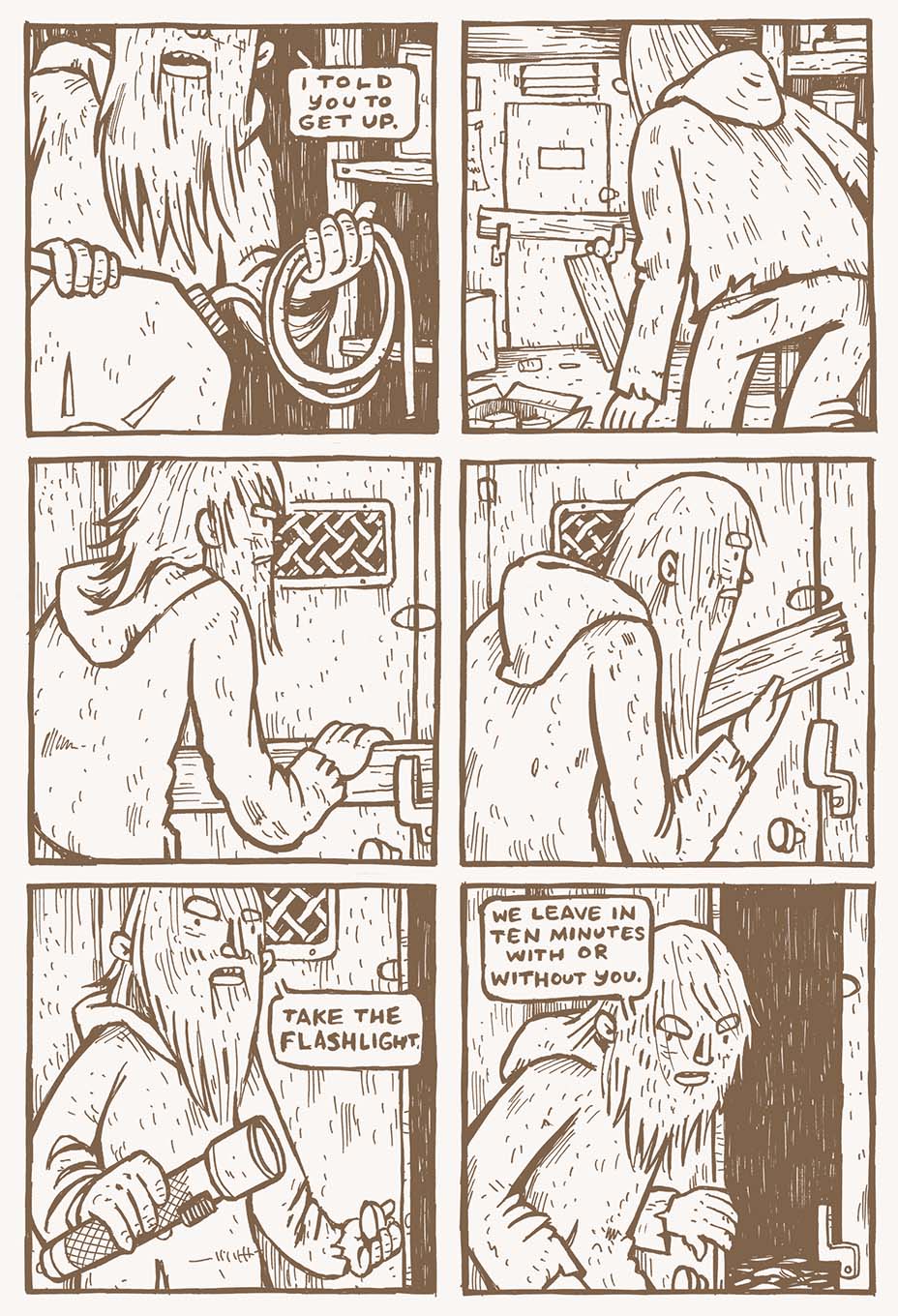 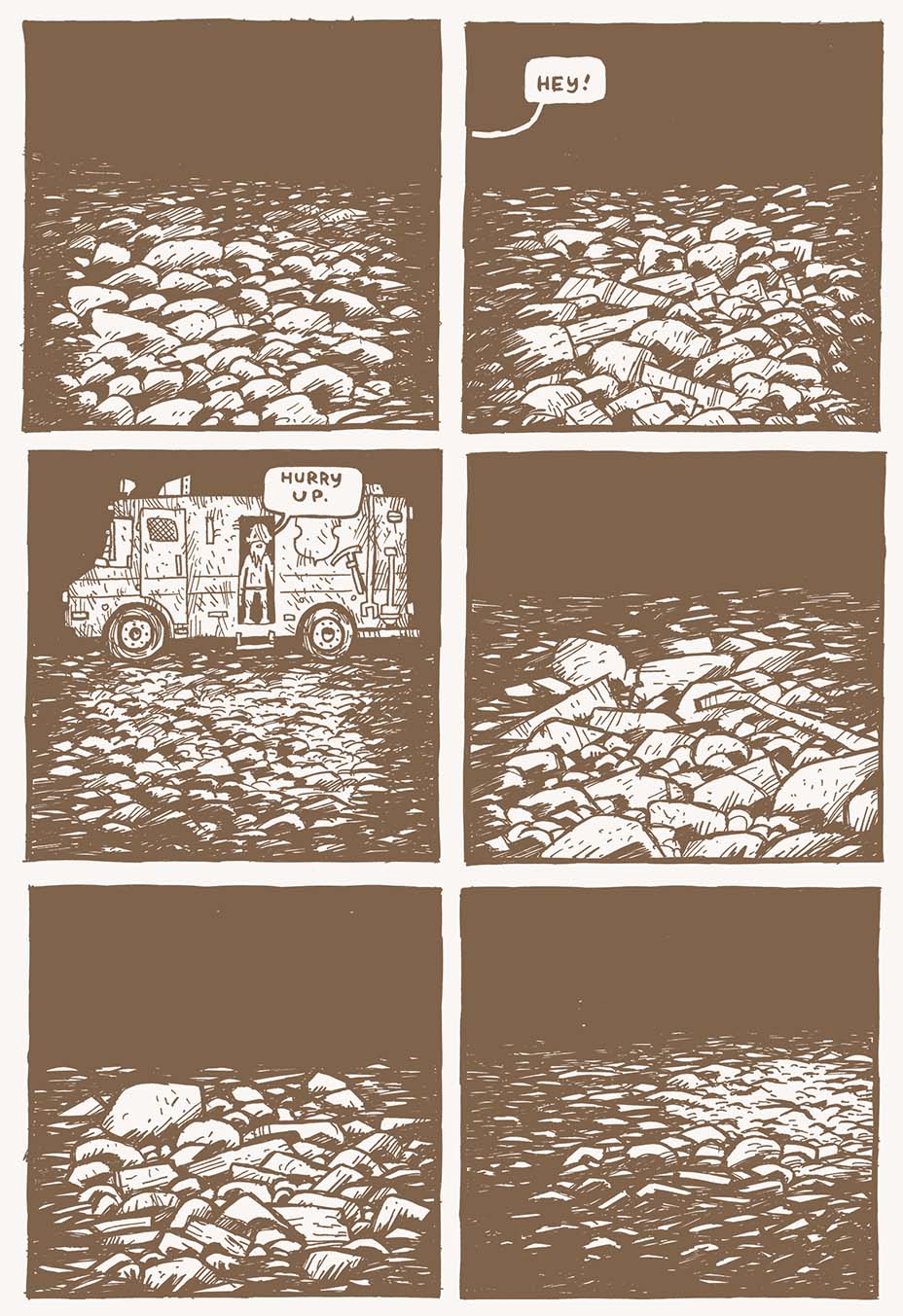 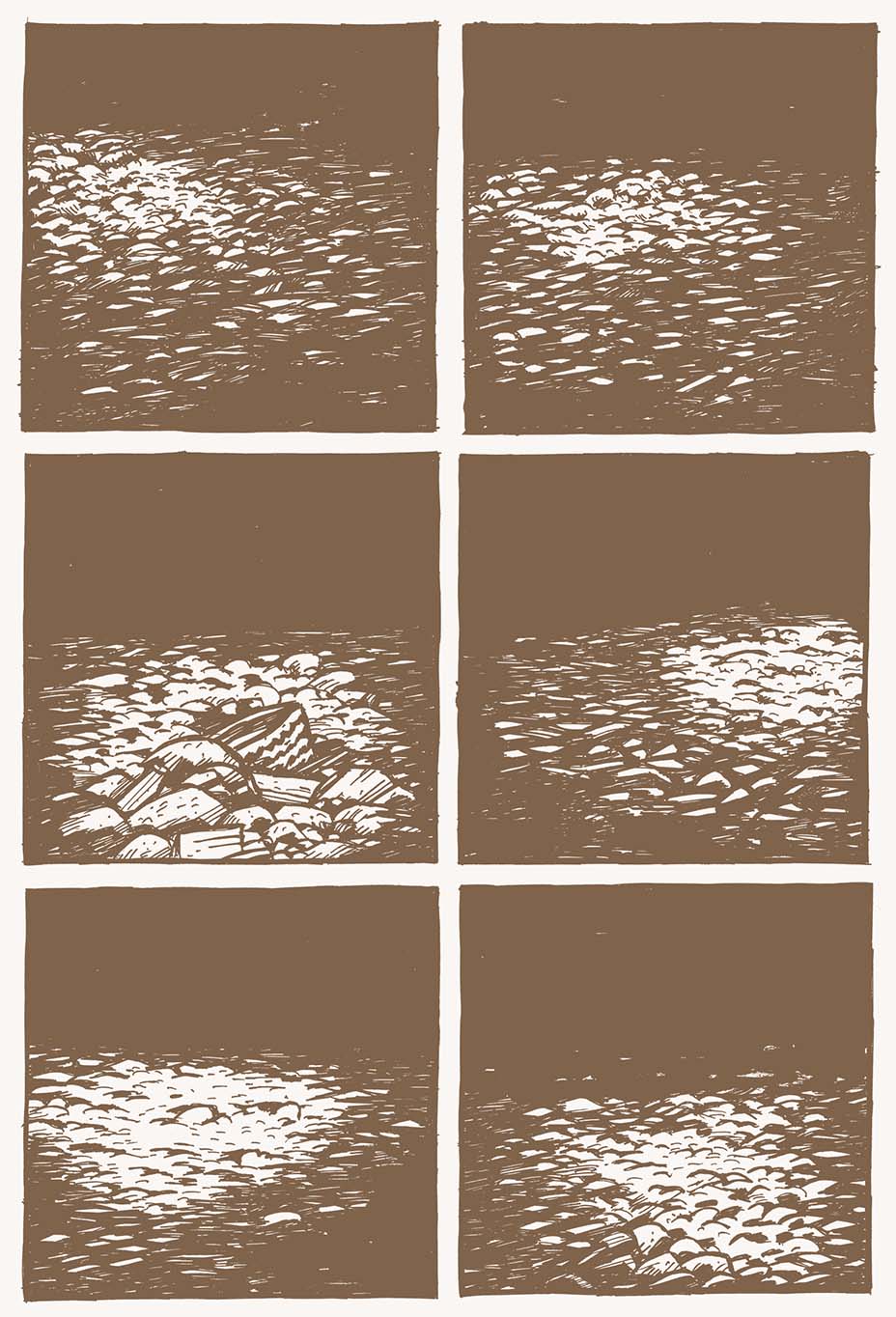 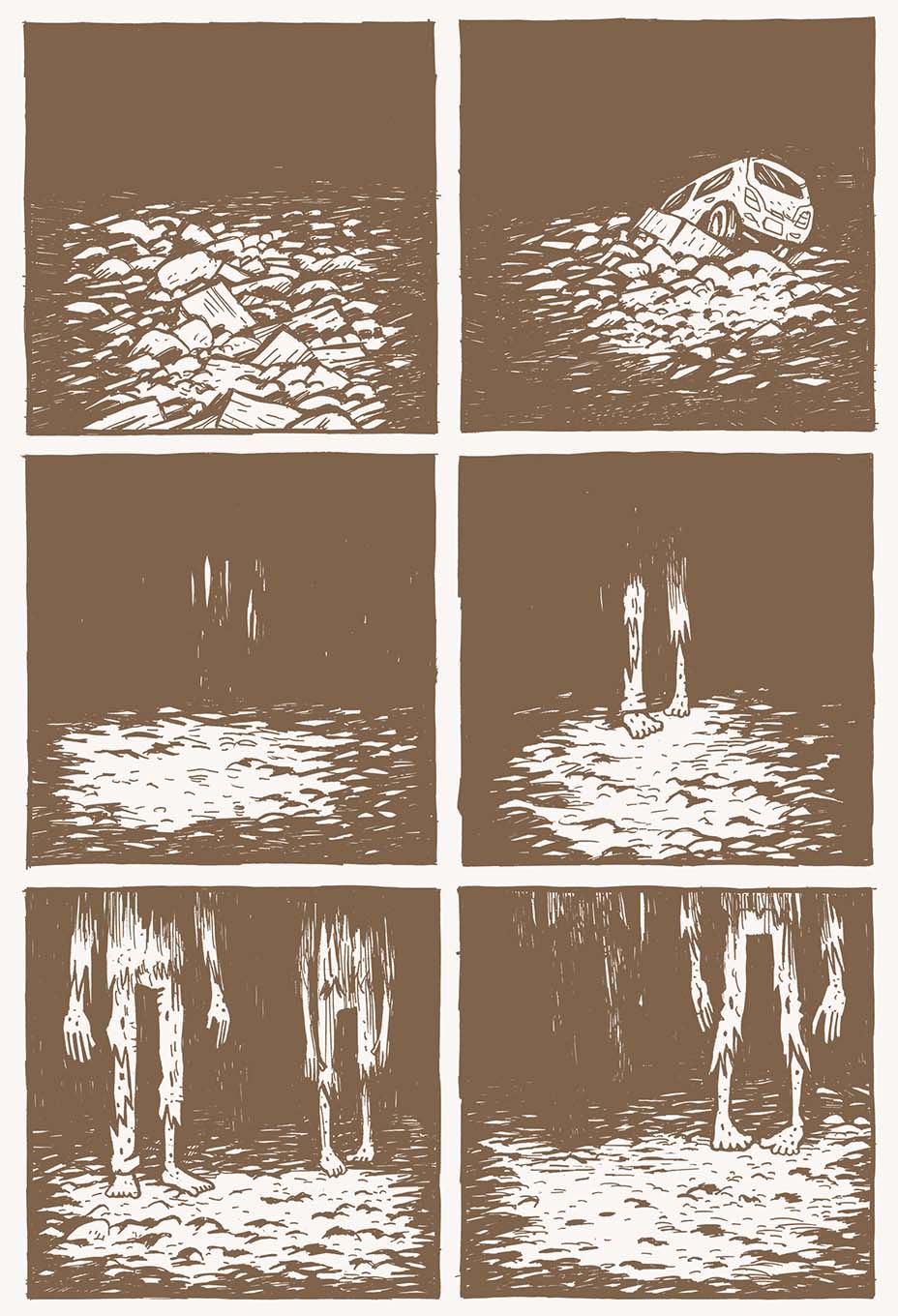 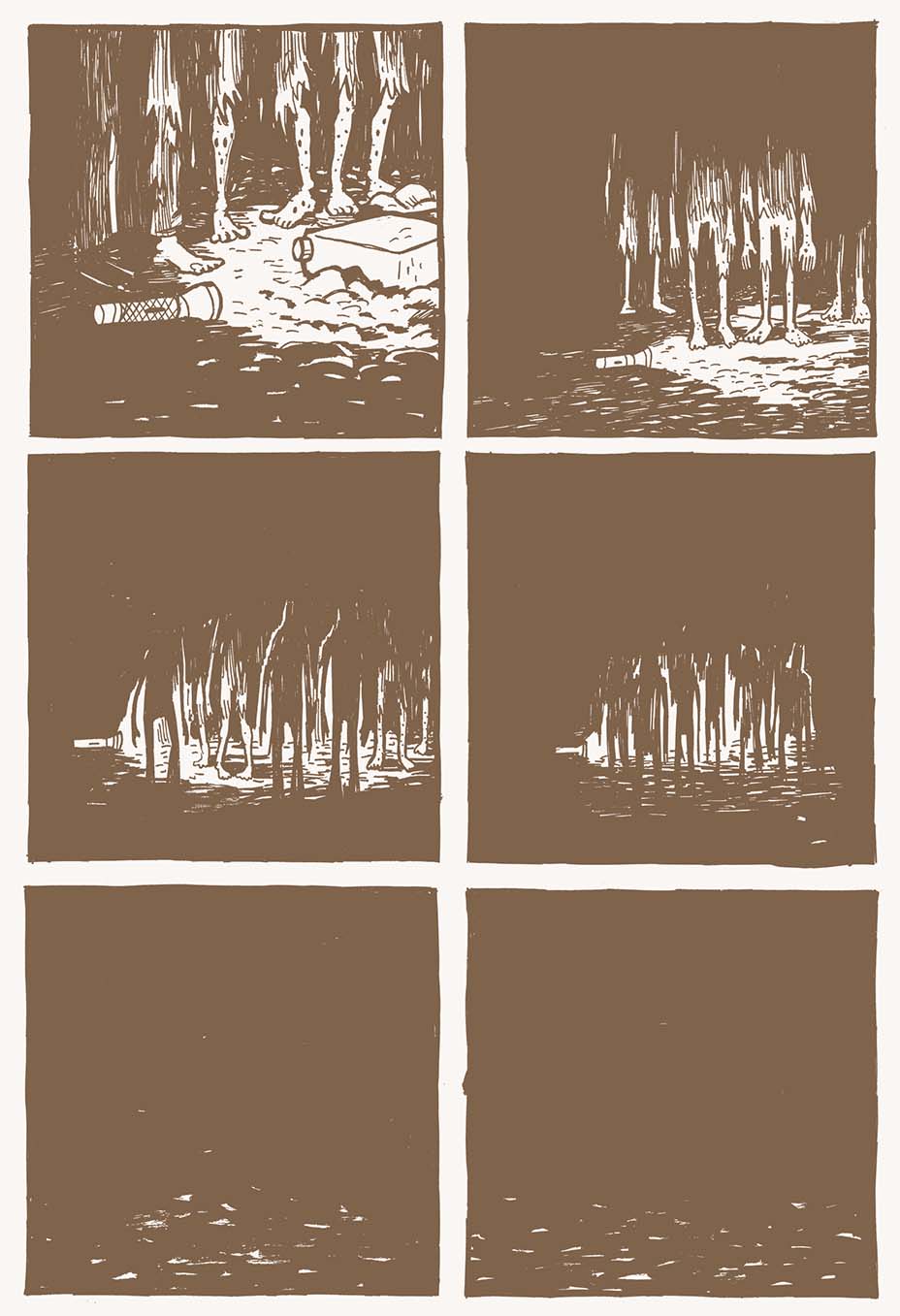 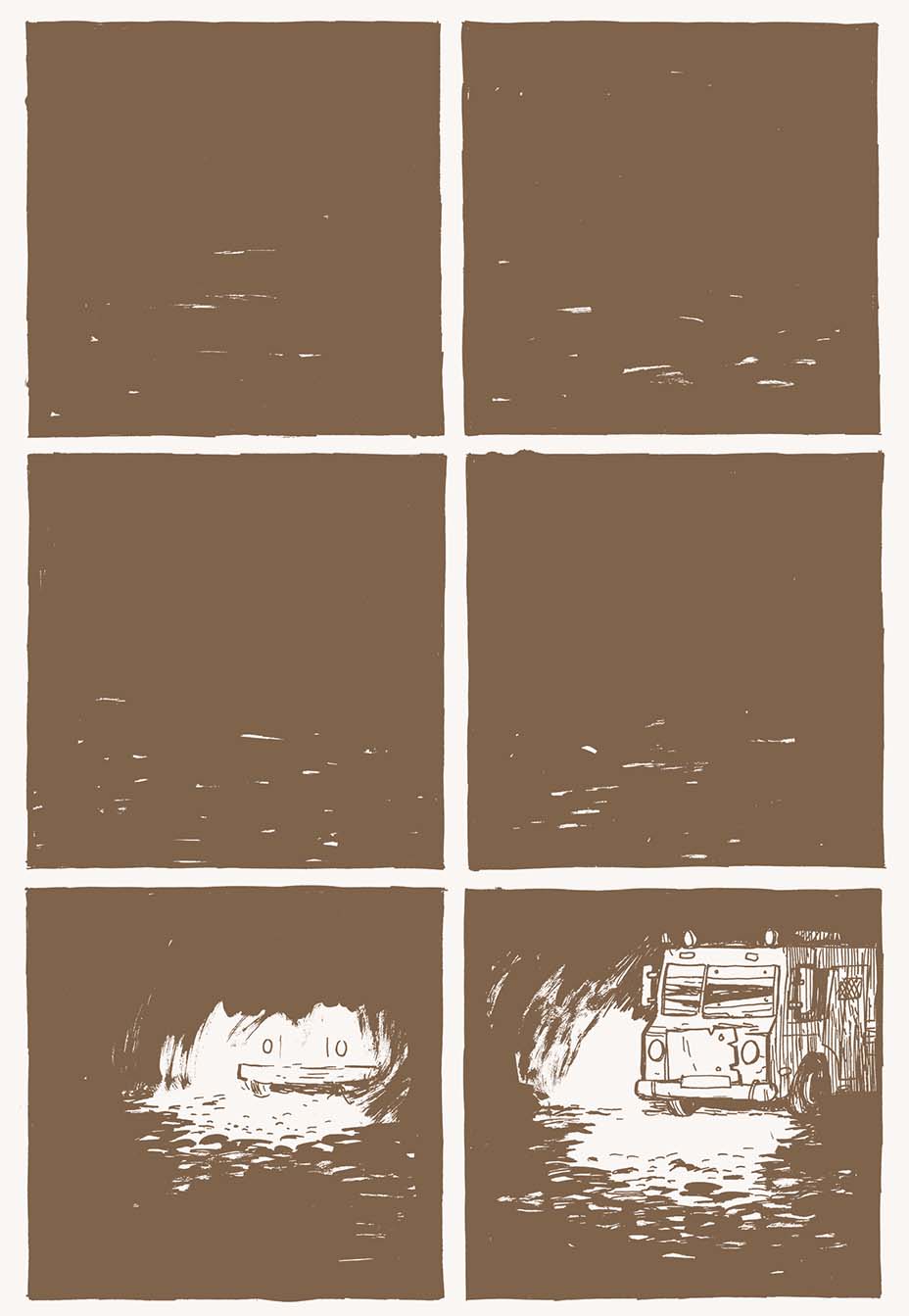 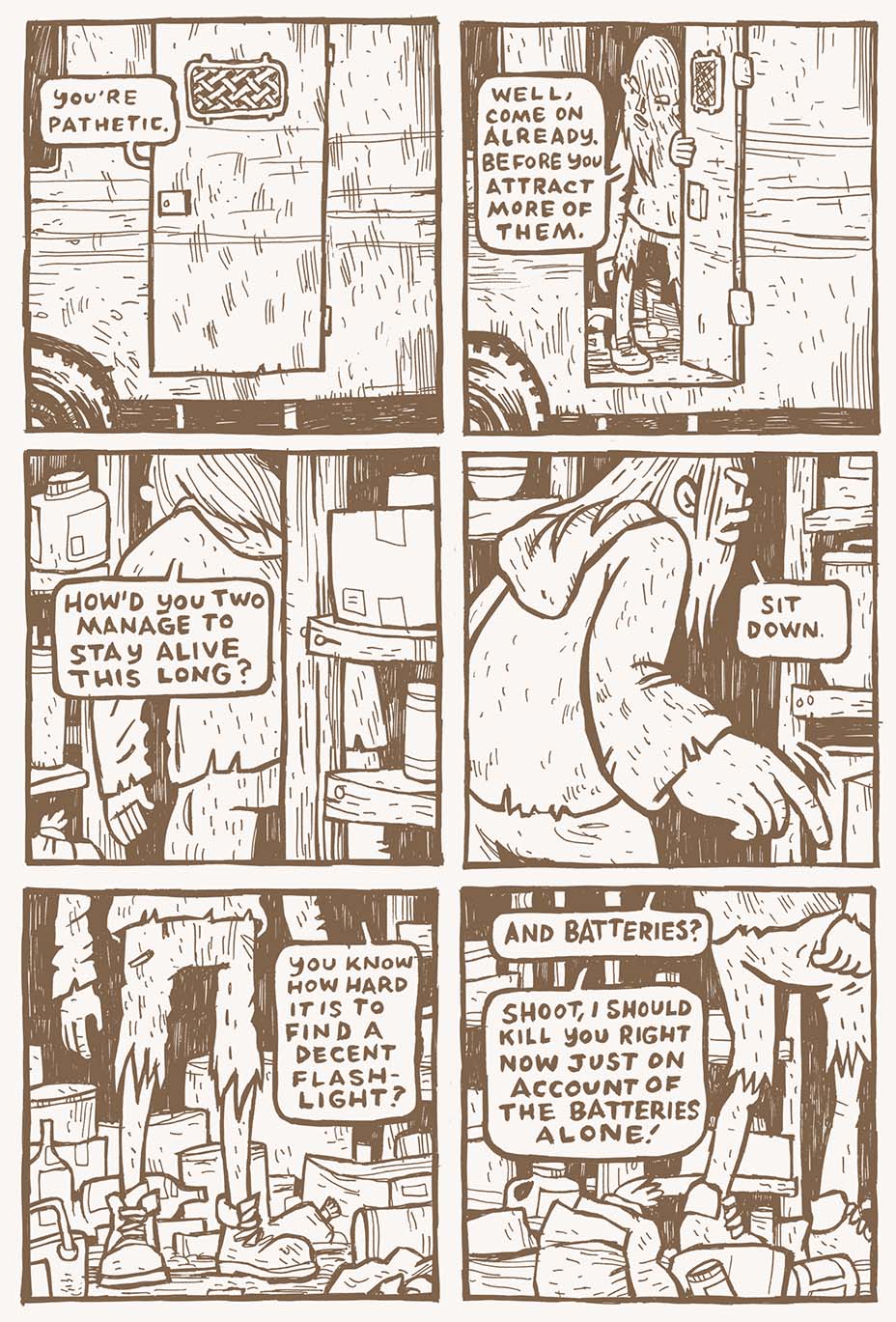