Over the past 50 years, Susan Seaforth Hayes and Bill Hayes have seen their Days of Our Lives characters, Julie and Doug, get married, divorced, married again, divorced again and married again. But in real life, the couple, who met on the NBC soap, have been steadfast in their relationship (they wed in 1974) and in their careers, still working on the show (which pulls in 2.3 million viewers). Days’ first supercouple, they’ll be honored at the Daytime Emmys with lifetime achievement awards (along with kids show producers Sid and Marty Krofft). Hayes, 92, and Seaforth Hayes, 74, spoke to THR about their partnership and how soaps have changed.

'Days of Our Lives' Moving to Peacock From NBC

Daytime Emmys: 'The Young and the Restless' Leads 2022 Nominations

When you first met, was it love at first sight?

SEAFORTH HAYES I was a fan of his when he was doing Your Show of Shows. I never missed it. But when he walked into the rehearsal room, there wasn’t a woman in the room that didn’t — jaws dropped and eyes darted out of their sockets.

HAYES We fell in love quite soon. And what helped us was that [Days head writer] Bill Bell wrote a scene for Doug and Julie. It was just one scene — she was supposed to be in one plot, and I’m supposed to be in a different plot — but he saw something between us that he liked. So he wrote more scenes for us, and flirty scenes, and falling-in-love scenes. 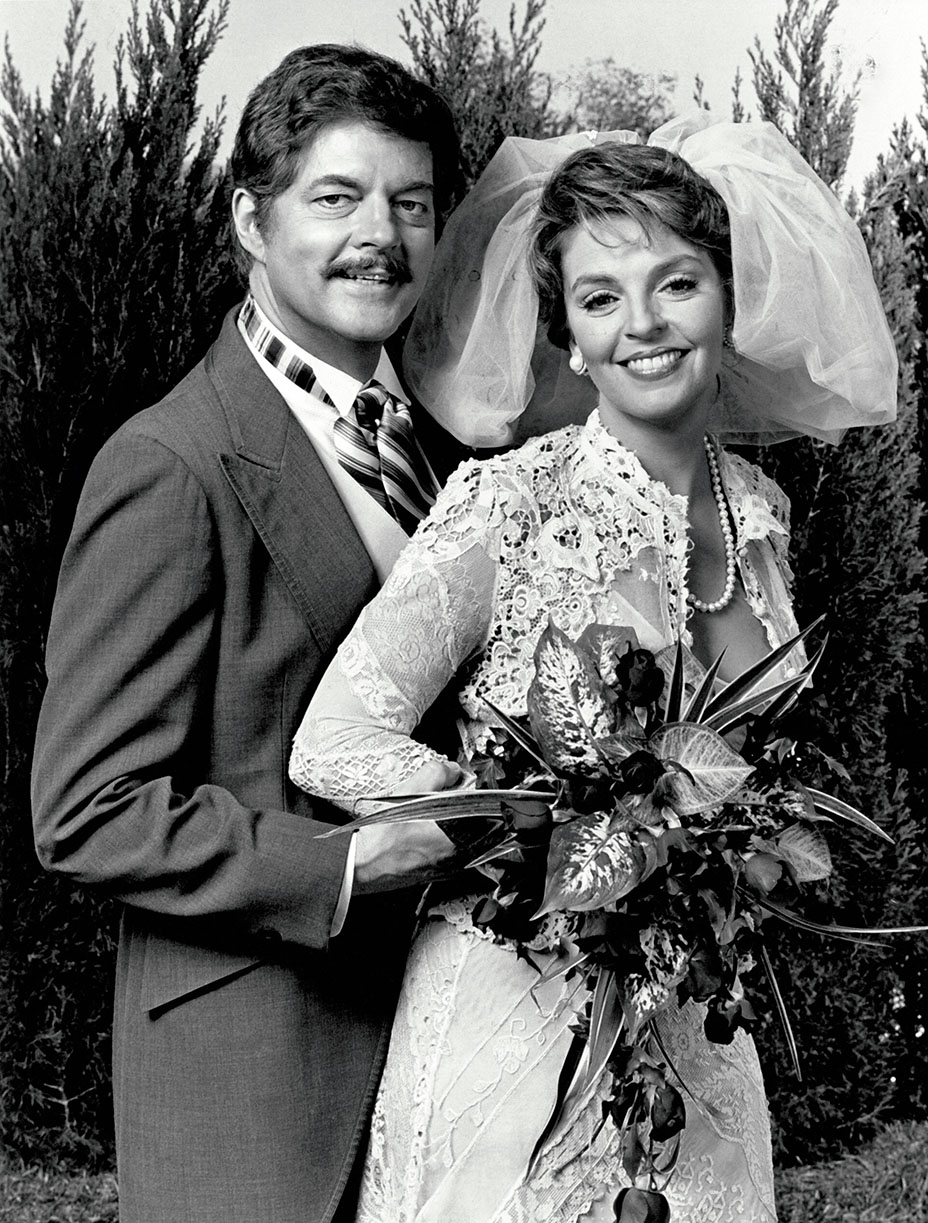 What’s the greatest challenge of working together while wed?

HAYES When the other person would work with somebody else. I think it disturbed Susan when Doug, for crazy reasons, went off and had a marriage with Lee [the late Brenda Benet]. That was no fun. But working together and being married, from where I see it, it’s been perfect.

SEAFORTH HAYES My greatest problem was growing up and learning to leave Bill alone — I became possessive of my own character, and his character as well. I’d say, “Why would any other man in the show wear a red tie? Bill should be the only one that wears a red tie.” All these things that didn’t concern me at all, I was taking on and trying to direct our little team of Doug and Julie.

What’s one way you feel that Days of Our Lives is different today than when you started?

HAYES The tempo. We used to have five rehearsals before we got to taping the show. Now there’s no budget for rehearsal time. Every once in a while you hear, “Soaps are a wonderful place to learn your craft.” I think that’s hogwash because when the camera goes on, you’ve got to be ready. 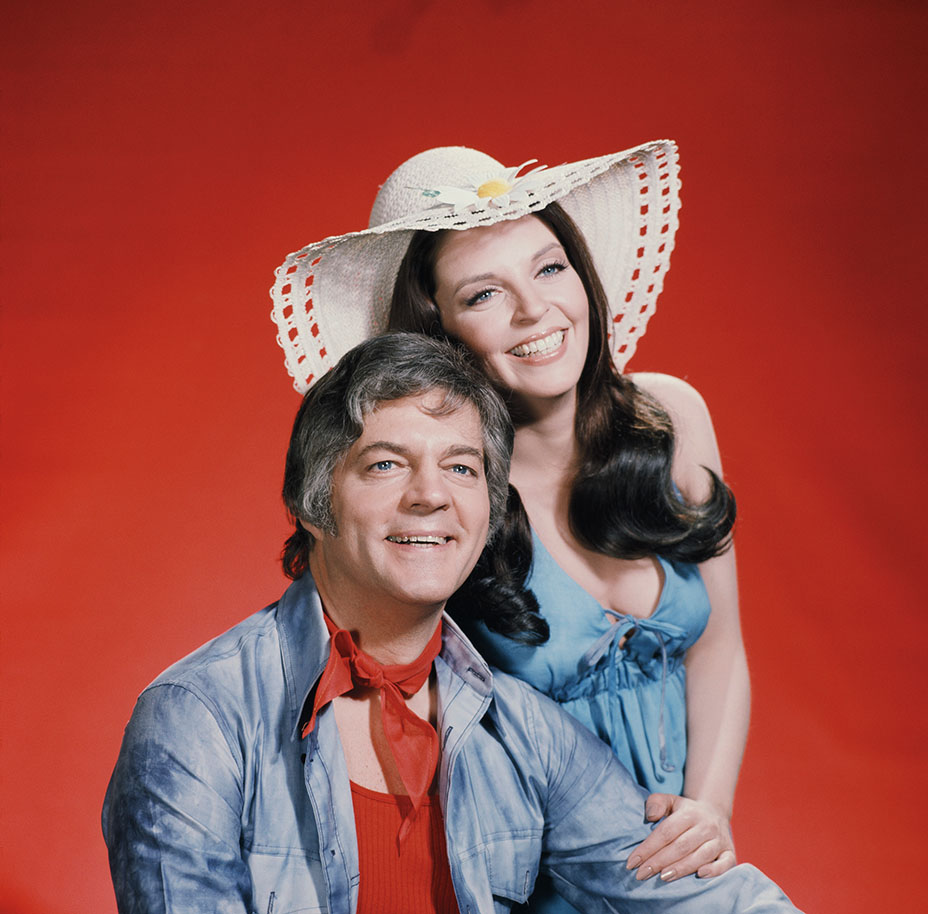 Susan, what does it feel like now to watch women in this industry speak out in the wake of #MeToo?

SEAFORTH HAYES It’s about time — I don’t know any woman that hasn’t had some murky experience in this business. I certainly did in times gone by. But fortunately, all those guys are dead. 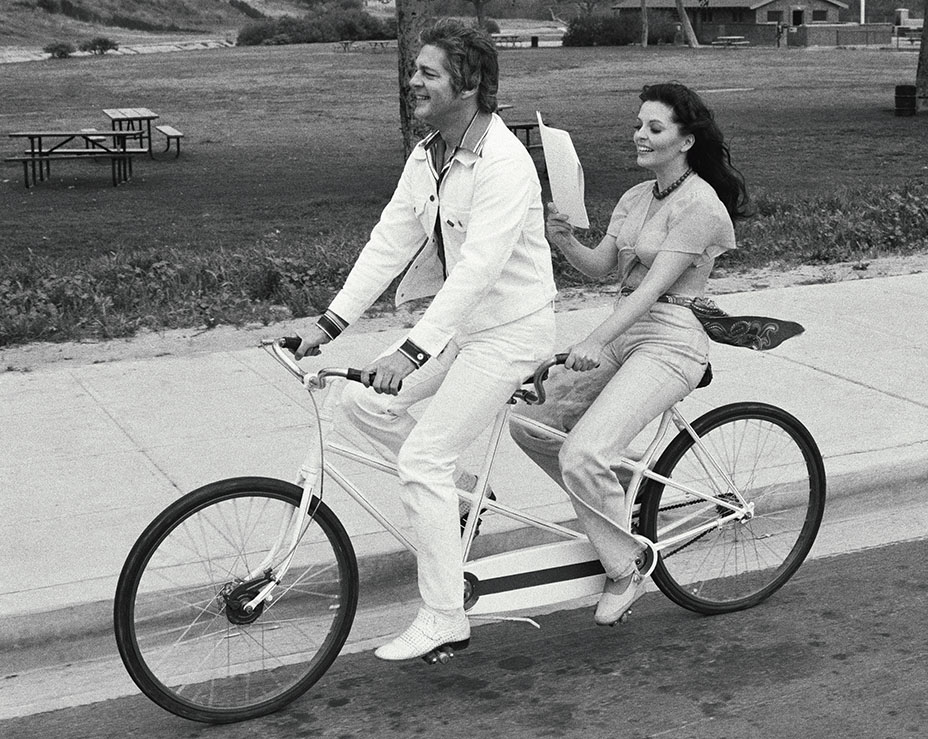 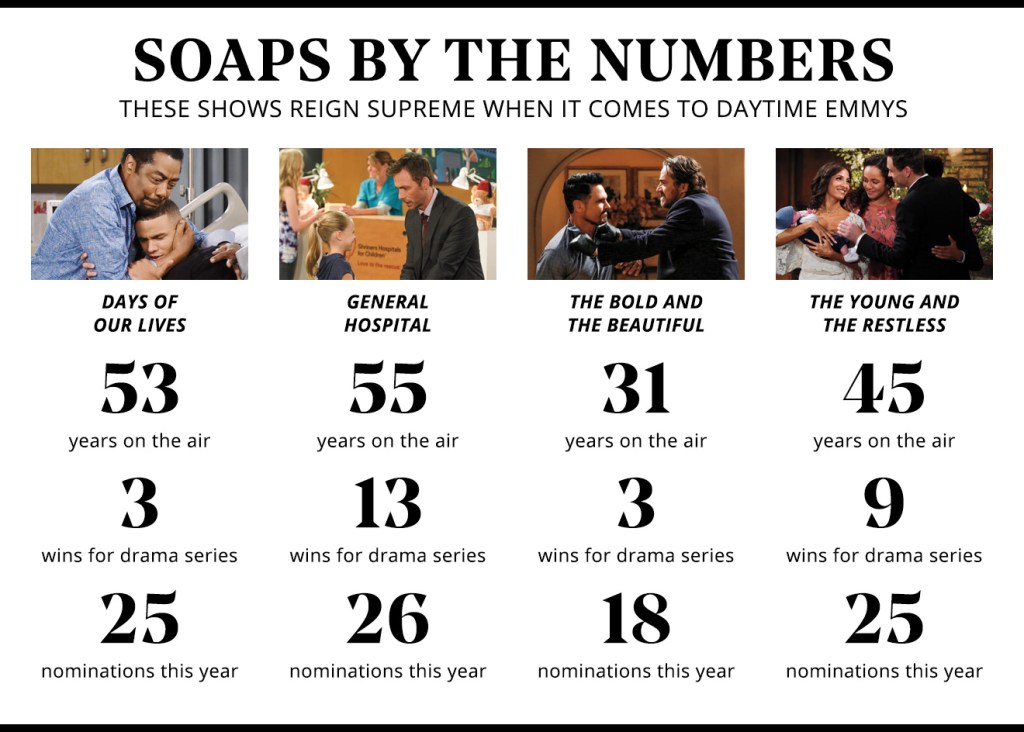