To celebrate Asian American and Pacific Islander Heritage Month, DC will debut an all-new hero within its commemorative anthology comic DC Festival of Heroes: The Asian Superhero Celebration. Spanning 100 pages, the comic will also spotlight the publisher’s past, present and future Asian superheroes and present new tales from an eclectic mix of storytellers.

The new anthology hits comic book stores and digital platforms on May 11, and with its release comes the first appearance of Monkey Prince. The new hero will appear in an original 12-page story “The Monkey Prince Hates Superheroes” written by Gene Luen Yang (Superman Smashes the Klan, Batman/Superman, New Super-Man) with art by Bernard Chang (Teen Titans, Batman Beyond). The new character is inspired by the Monkey King, a legendary hero of Chinese mythology from the classic 16th century novel Journey to the West. 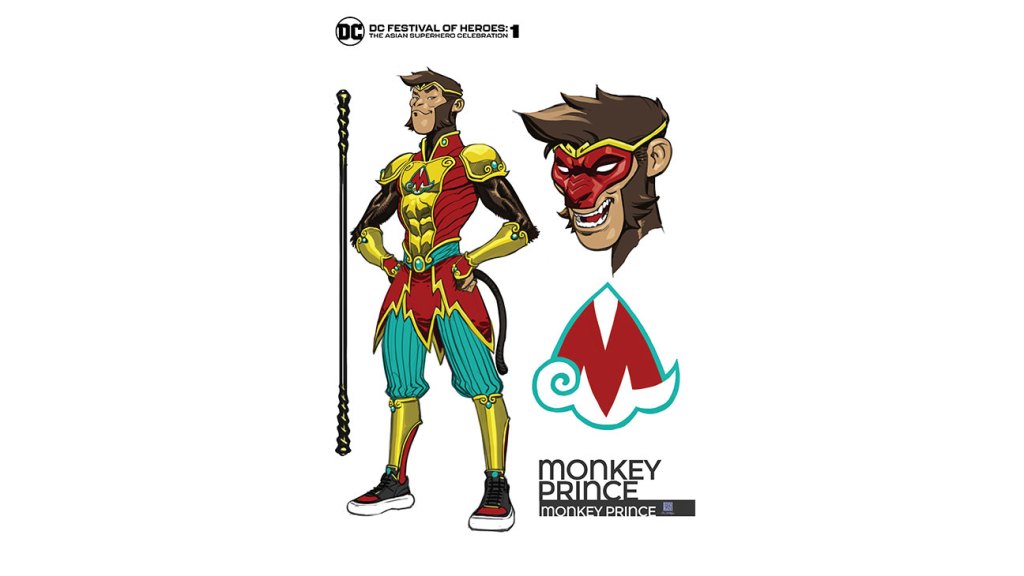 The anthology will feature a variety of shorts including:

Other story concepts in the anthology will involve characters like Batgirl, Lady Shiva, New Super-Man, Katana and Lady Shiva.