This weekend, visitors to this year’s American International Toy Fair in New York will discover the DC superheroes and villains in a way they’ve never seen before, with the debut of two new lines from DC Collectibles, each offering very different takes on the iconic heroes and villains.

Making its first appearance at Toy Fair ahead of its late summer launch is DC ¡Lucha Explosiva!, an entirely new property that reimagines DC’s characters as Luchadores, complete with a revised backstory informed by Mexican history and culture. The initial wave of figures features Batman, Superman, Wonder Woman, the Cheetah, Metallo II and Deathstroke, and will be released beginning in August 2019. 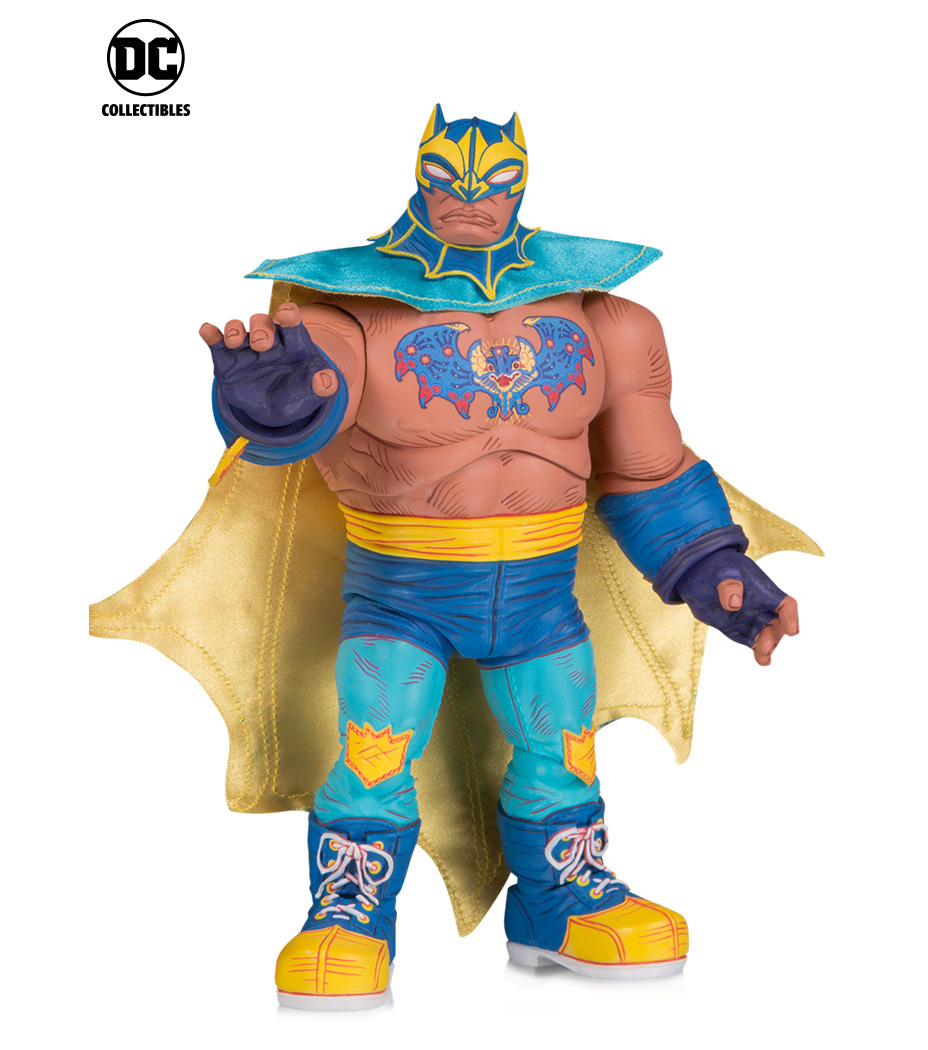 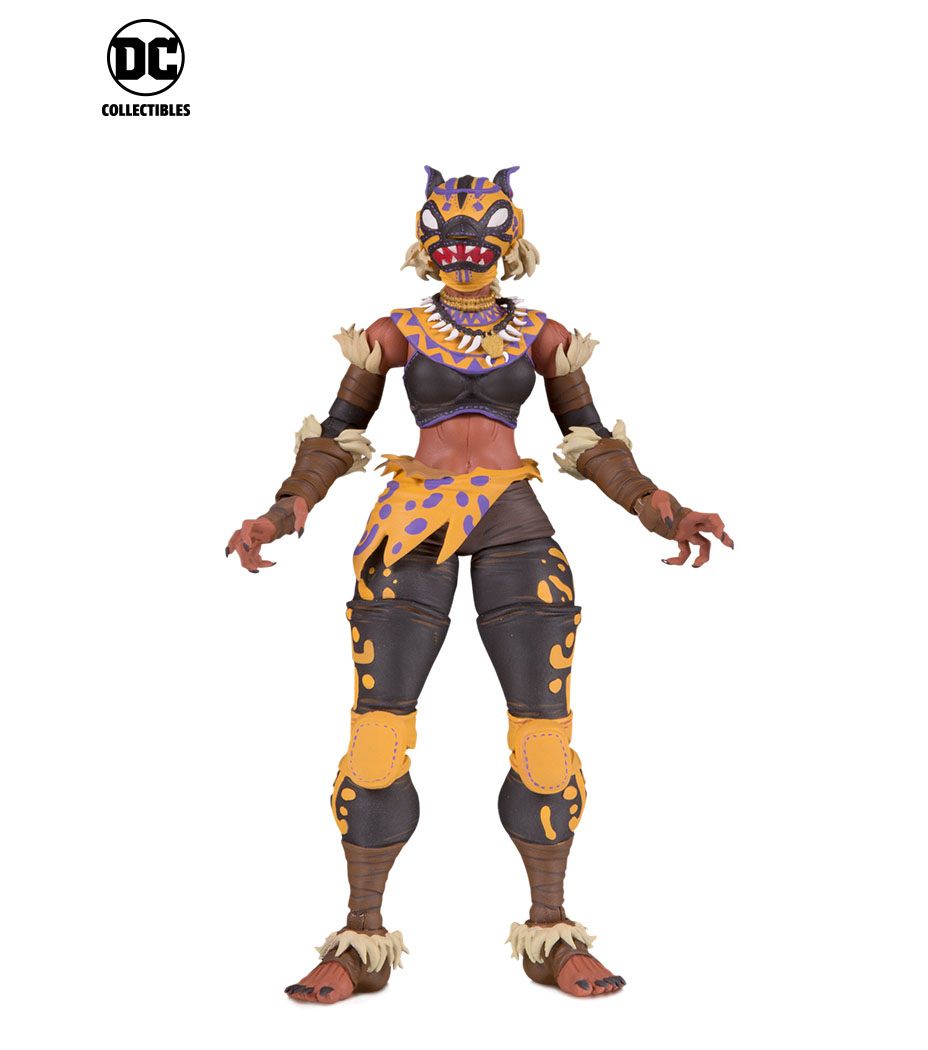 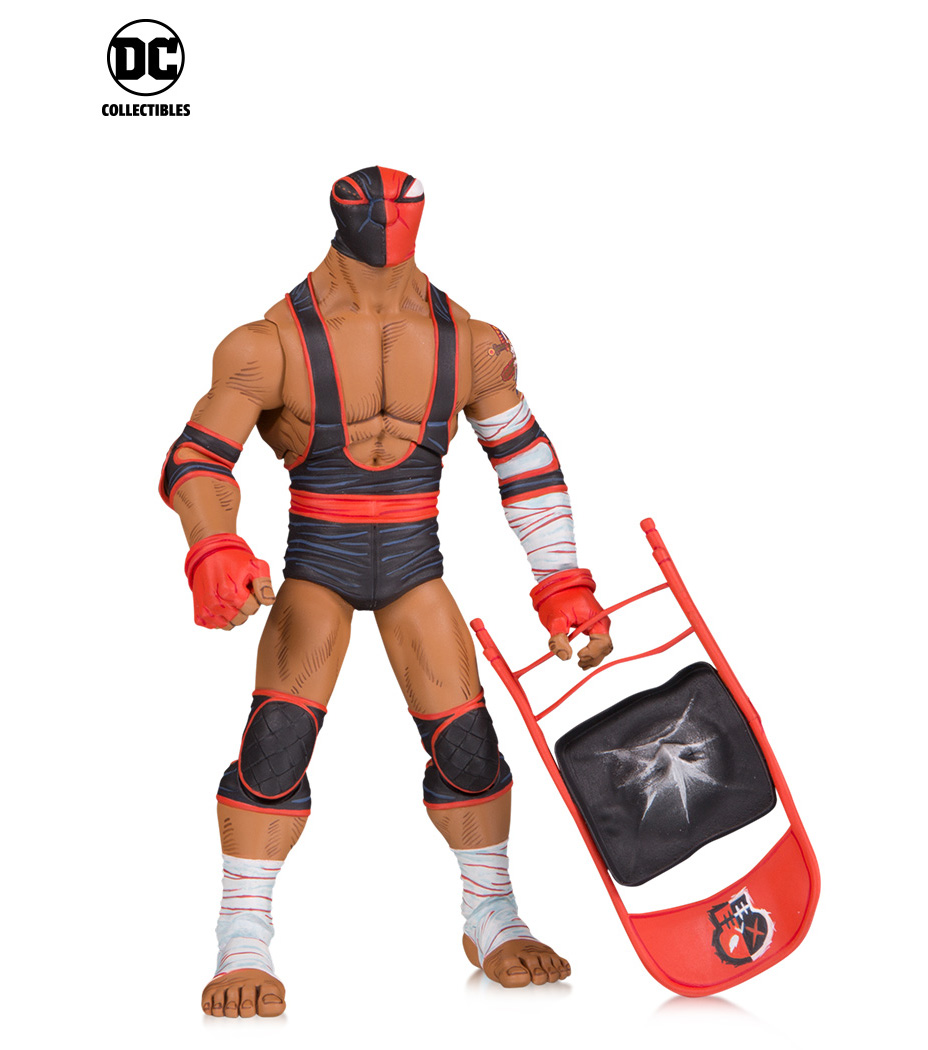 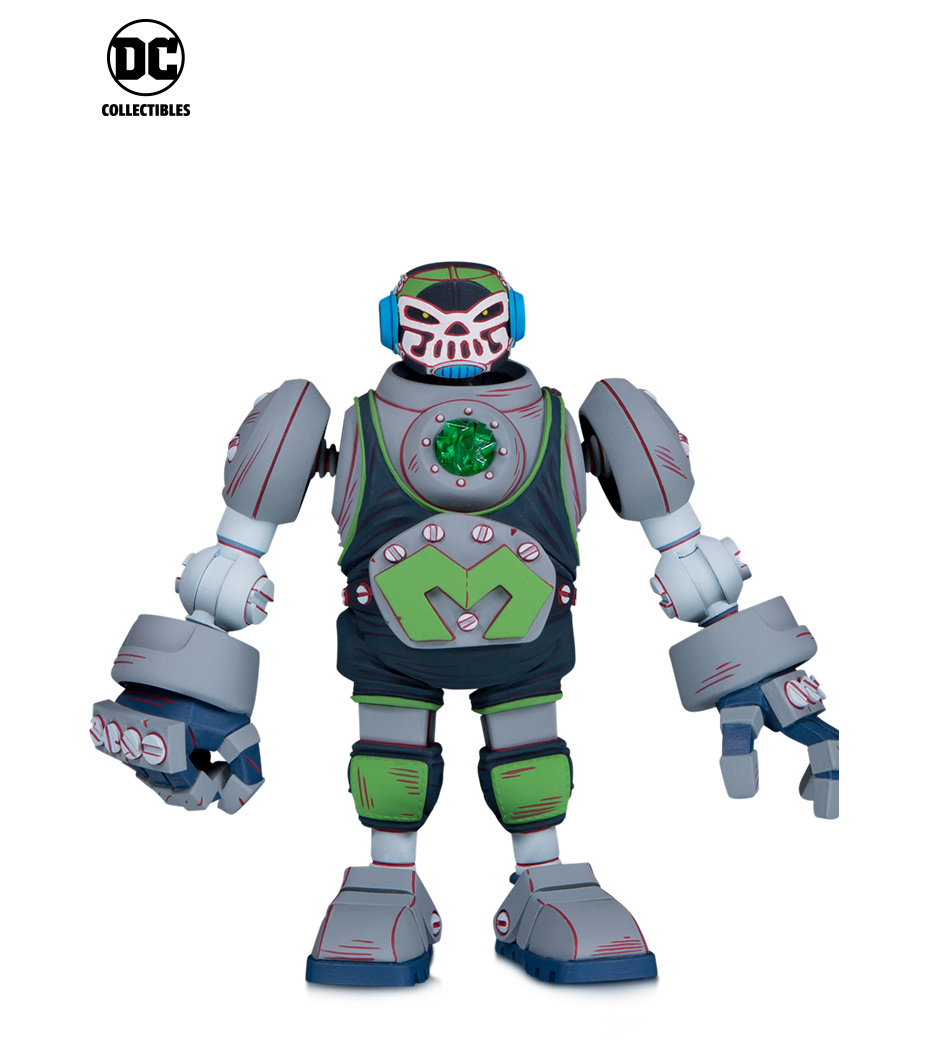 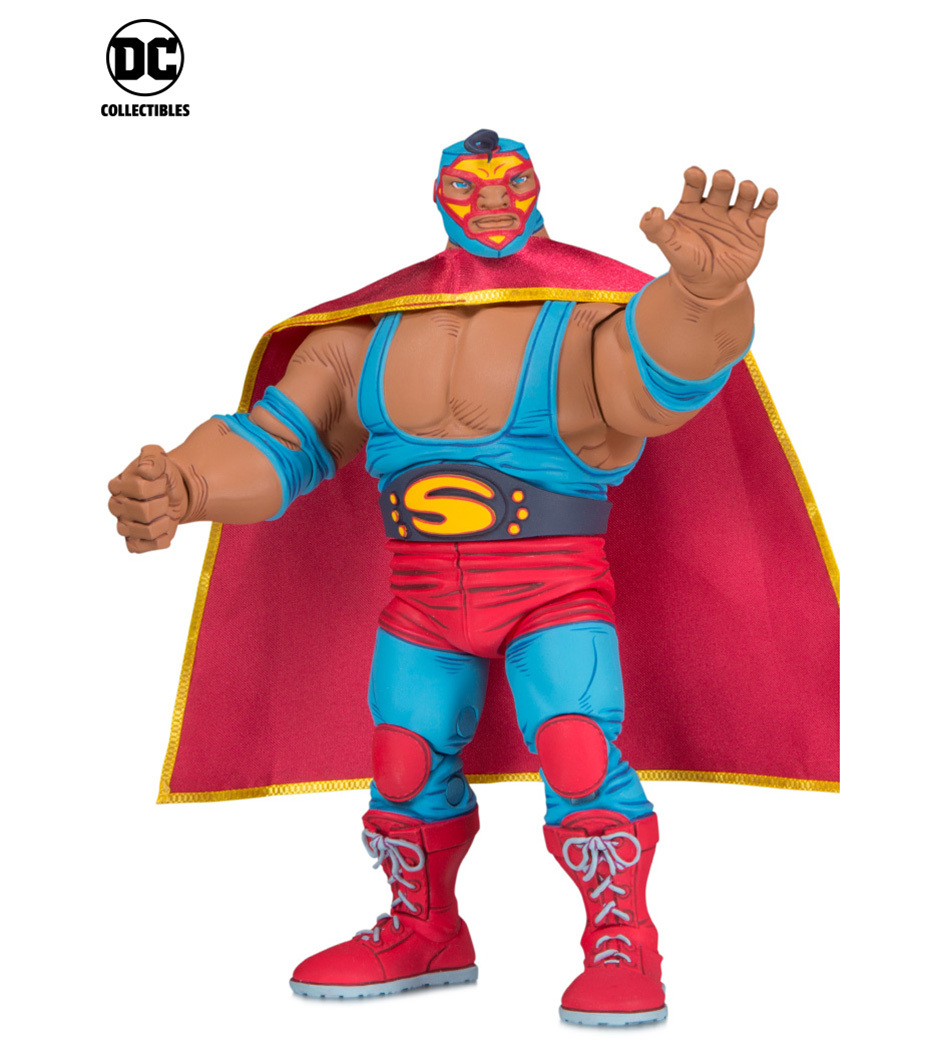 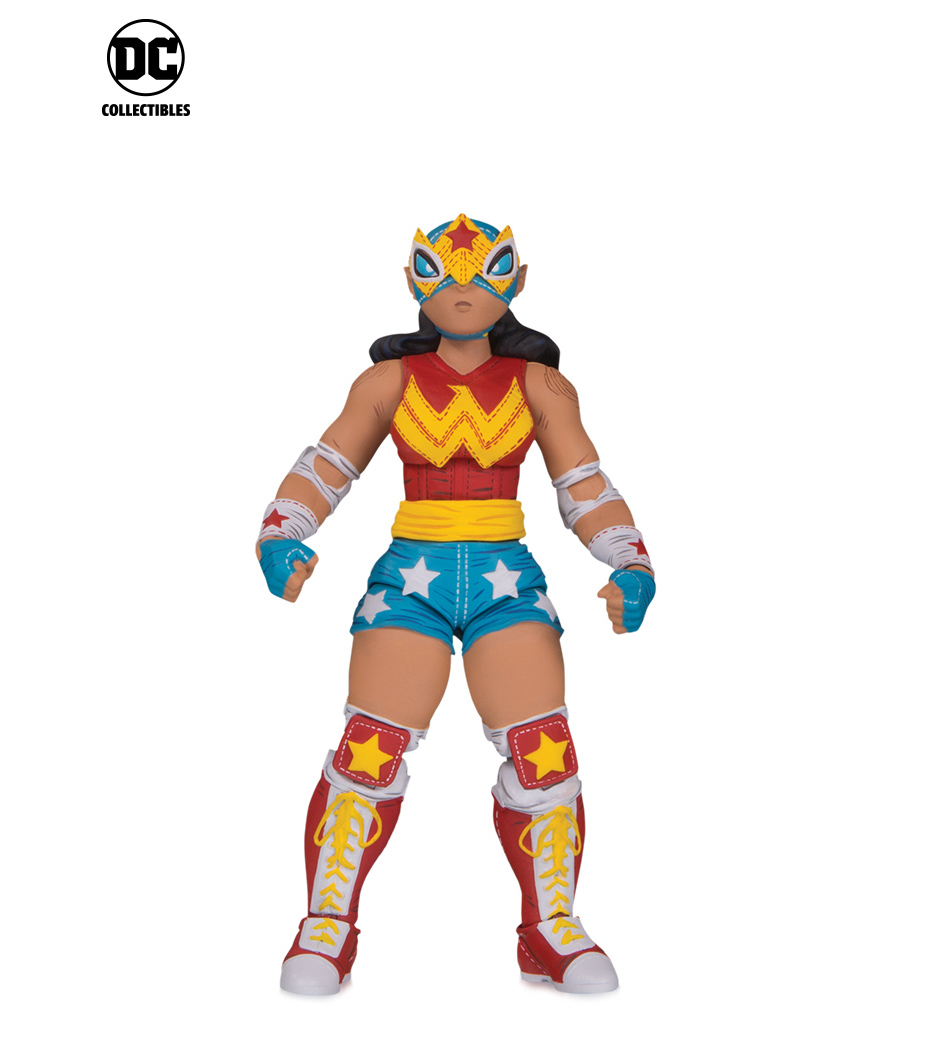 Following in October will be the debut of DC Prime, a line of premium-grade 9″ action figures created in collaboration between artist Riccardo Federici and sculptor Wonil Song. Each release in the line will feature a highly detailed sculpt that includes custom accessories and increased articulation, beginning with a Batman figure that includes three unique heads, multiple pairs of hands and a wired fabric cape. 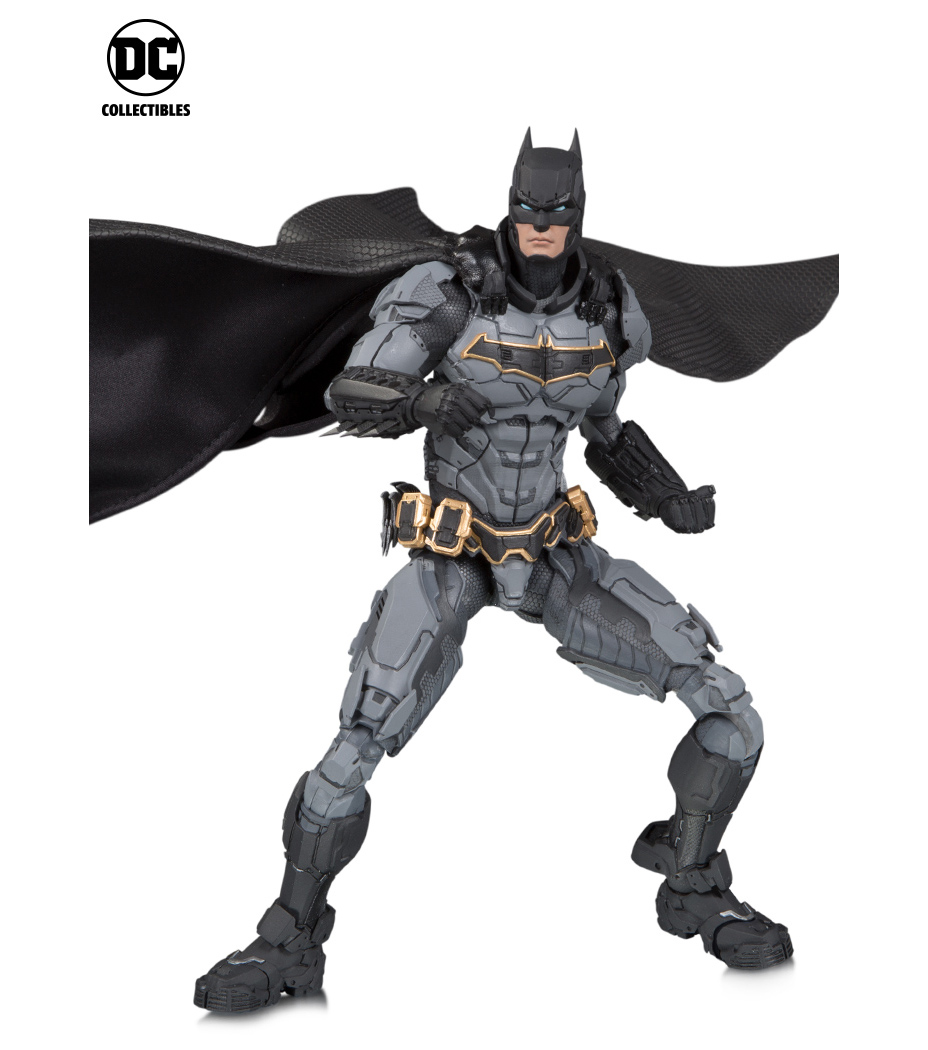 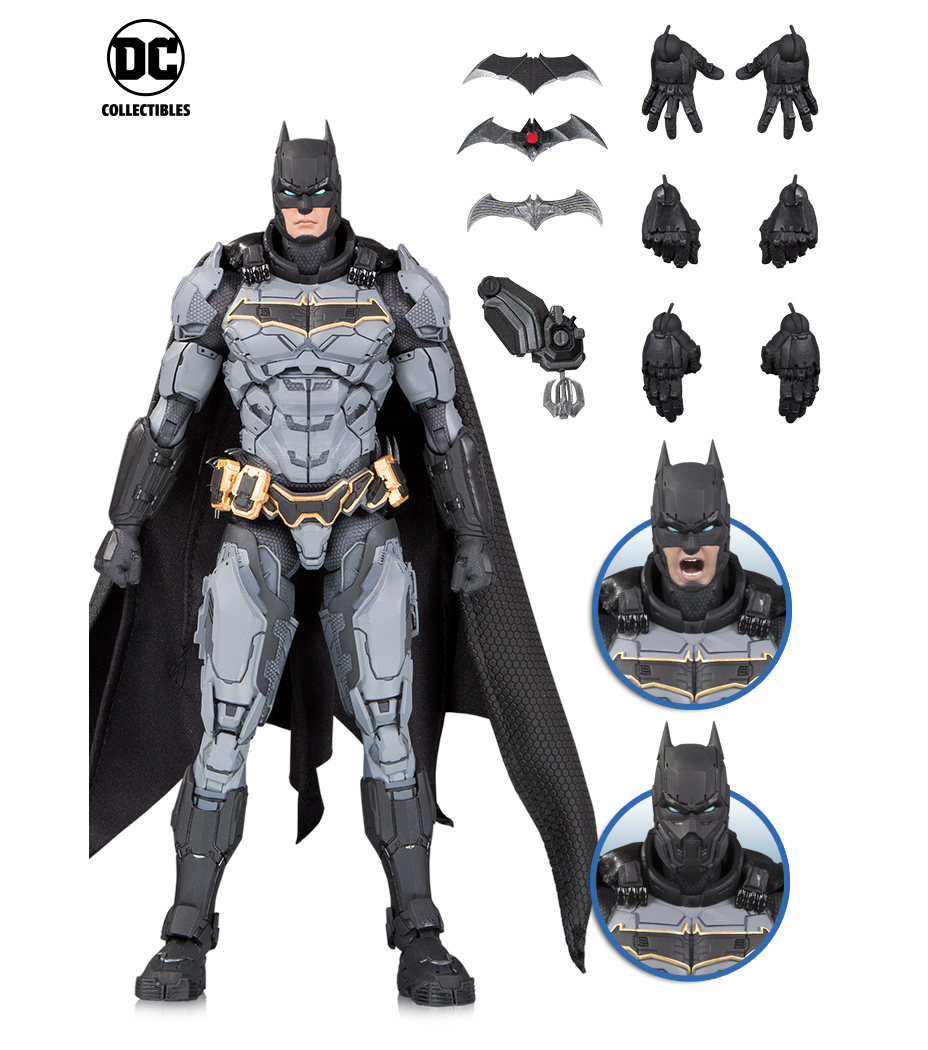 In a statement about the new lines, Jim Fletcher, executive creative director of DC Collectibles, told Heat Vision, “DC Collectibles is always striving to bring fans imaginative new ways to extend and celebrate DC’s most iconic characters. DC ¡Lucha Explosiva! is a passion project for us. We’re all huge fans of Lucha Libre, and merging Mexican Luchadores with superheroes seemed like a perfect fit. Besides obvious similarities like masks, capes and secret identities, we also think there is a huge crossover between fan bases. With ¡Lucha Explosiva!, DC Prime and other new items debuting this year, DC Collectibles has something special for everyone — for both longtime collectors and new fans alike.”