After a period in the shadows, the deadly Skinner Sweet is returning to comics with DC announcing a third and final series for Scott Snyder and Rafael Albuquerque’s acclaimed American Vampire property.

American Vampire 1976 sees the two creators re-teaming (along with colorist Dave McCaig, who’s been with the property since its beginning) for one final nine-issue storyline featuring the fan-favorite undead characters from the series, including the former Wild West outlaw Sweet and one-time wannabe actress Pearl Jones.

“The characters in ‘76 are in a really dark place in terms of the fight against evil,” Snyder said in a statement about the new seres. “The ’70s mirror our current era in many ways: the anxiety, the fear, and the re-examination of American identity. The book opens on Skinner Sweet working outside of Vegas doing death-defying Evel Knievel-style stunts, trying to die. There’s a kind of Son of Sam plot in New York City with Cal and Travis, a political thriller plot with Felicia, and all sorts of ’70s iconography. It’s my favorite arc so far.”

American Vampire launched in 2010 with Snyder and Albuquerque as the creative team alongside Stephen King, who wrote material for the first five issues. The original run of the series ran for 34 issues across three years, and spun out a sequel series, American Vampire: Second Cycle, as well as a number of spin-off projects. Taking place across different periods in U.S. history, American Vampire posits that the North American vampire is a different species than the more traditional European vampire, with different abilities and weaknesses, and follows the species throughout U.S. history.

“Scott, Rafael, and I, we cut our teeth together on American Vampire 10 years ago,” said DCexecutive editor Mark Doyle, who’ll be working with the creators on this new series. “Returning to finish the story we started a decade ago is a thrill. Working on American Vampire 1976 has been so creepy and cool, especially because the parallels between 70’s paranoia and today are really chilling…”

American Vampire 1976 No. 1 will be released digitally and in comic book stores Oct. 20. Look below for a preview of Albuquerque’s art from the issue. 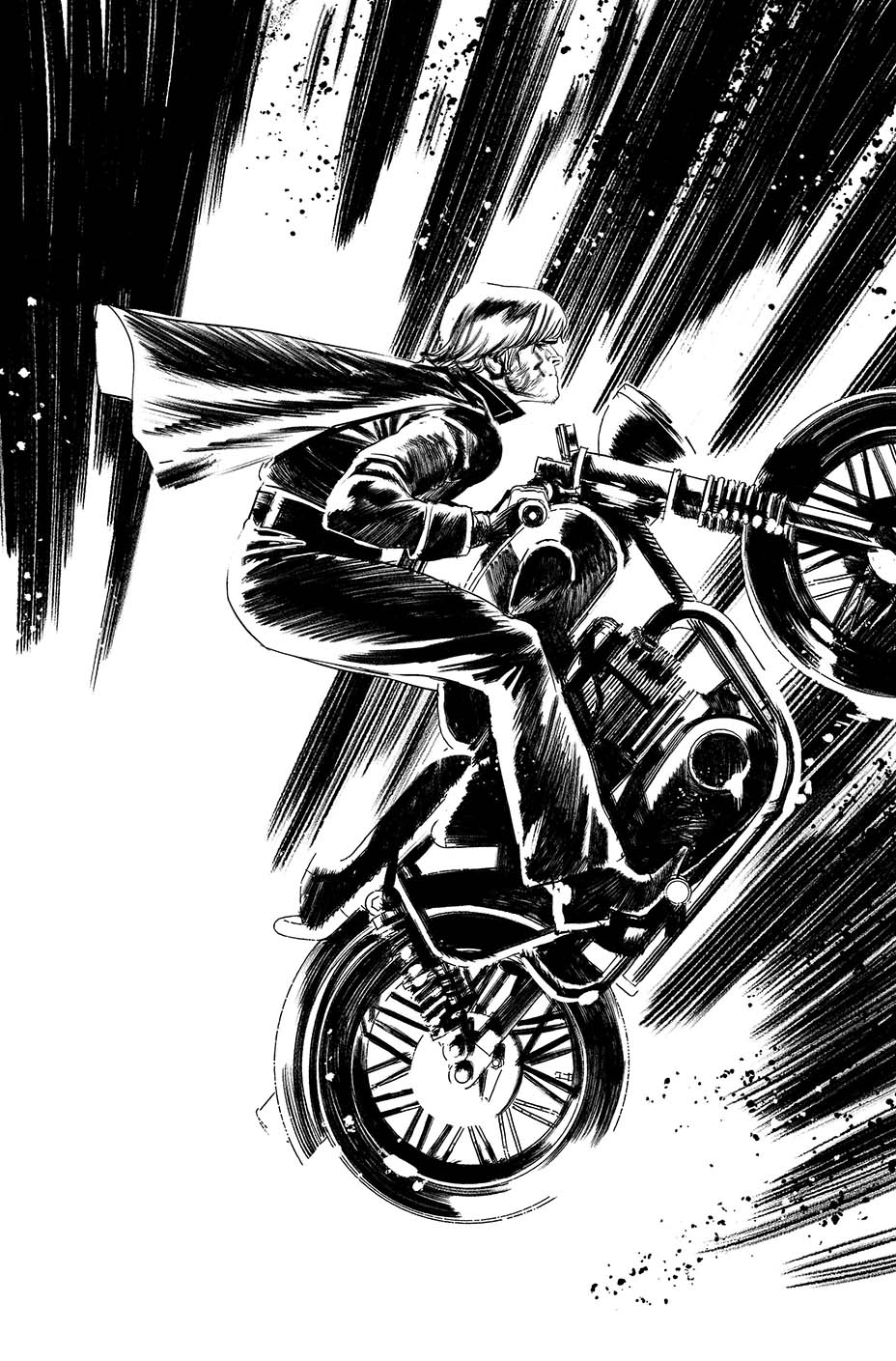 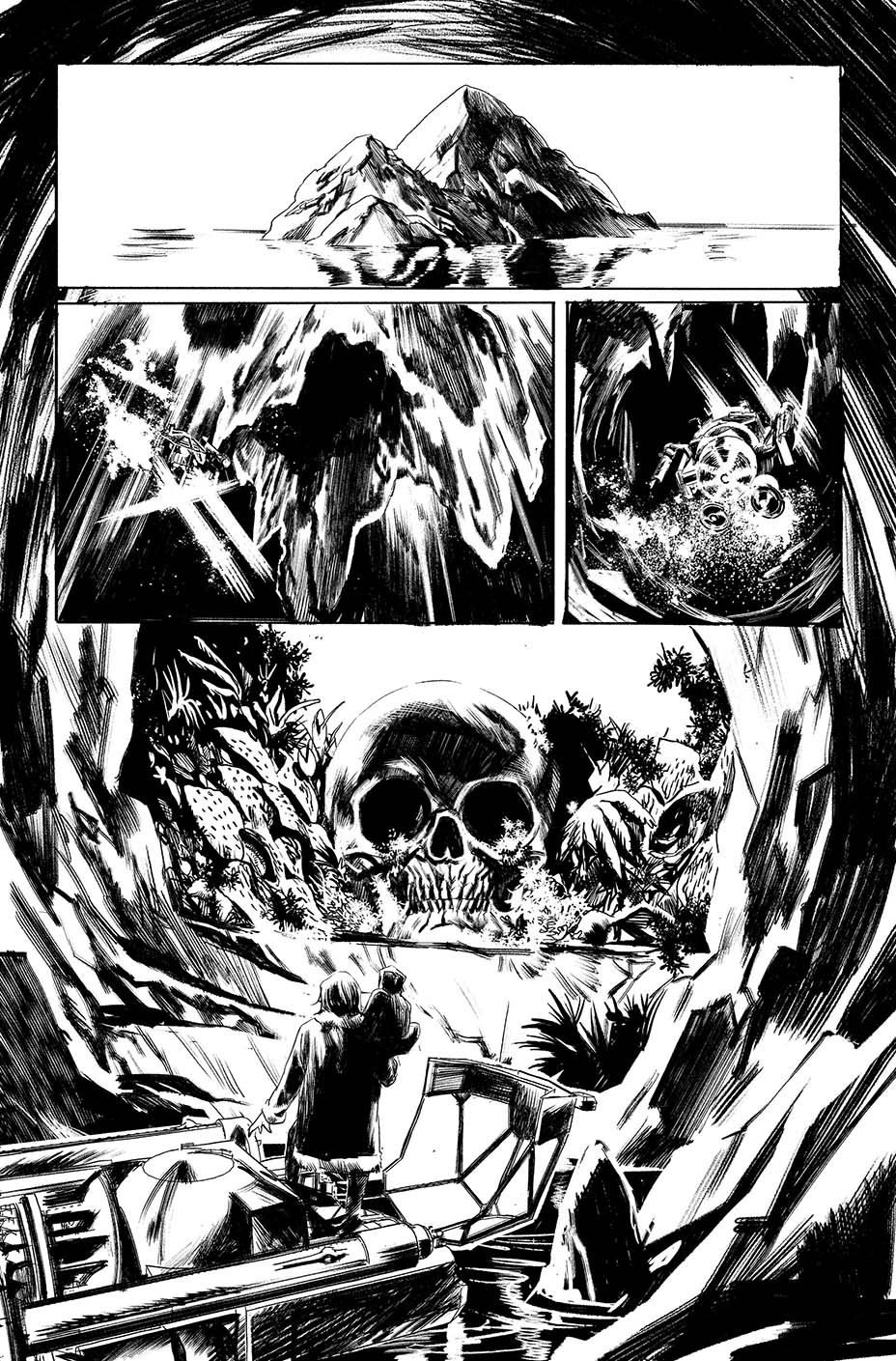 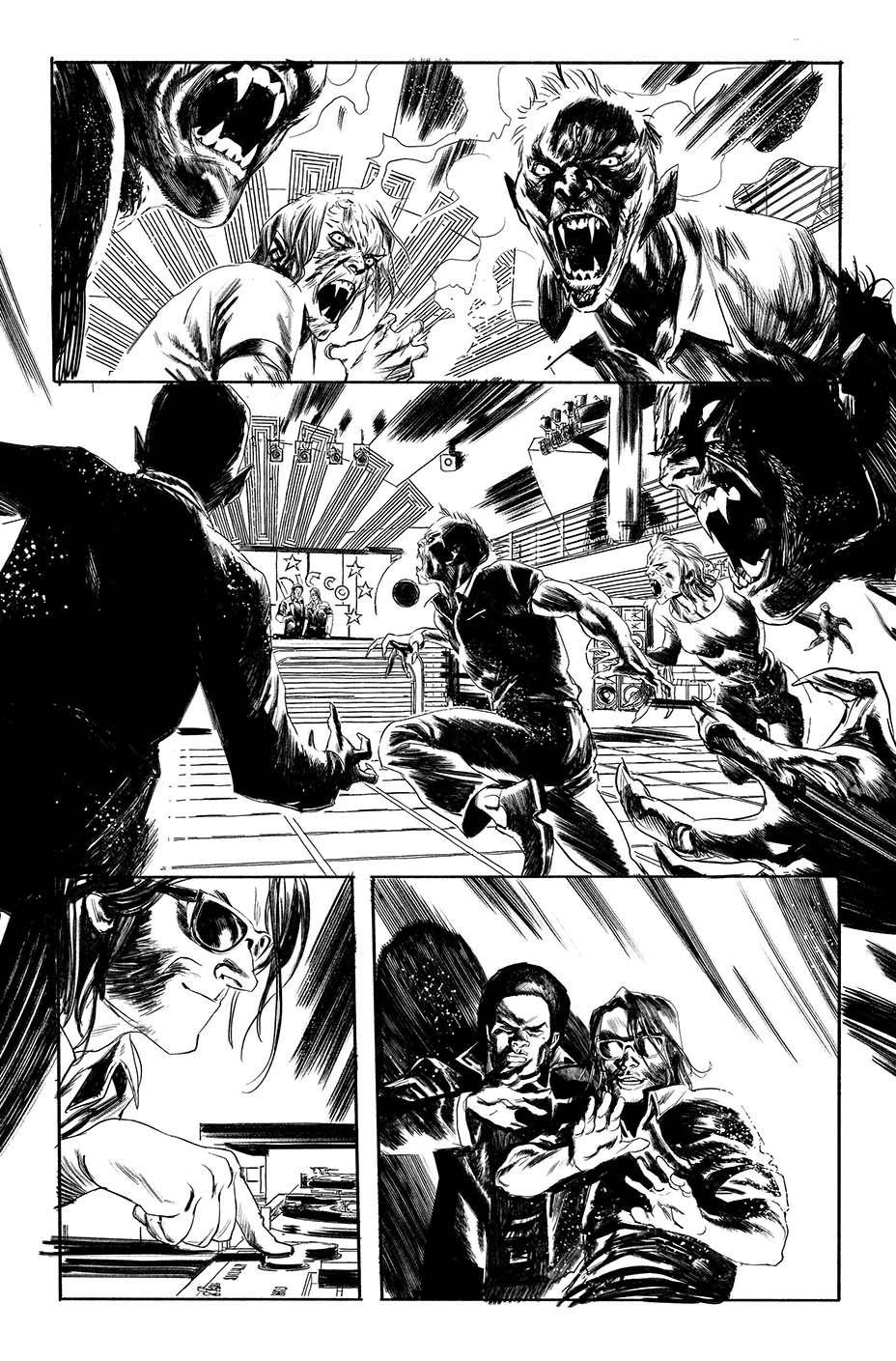 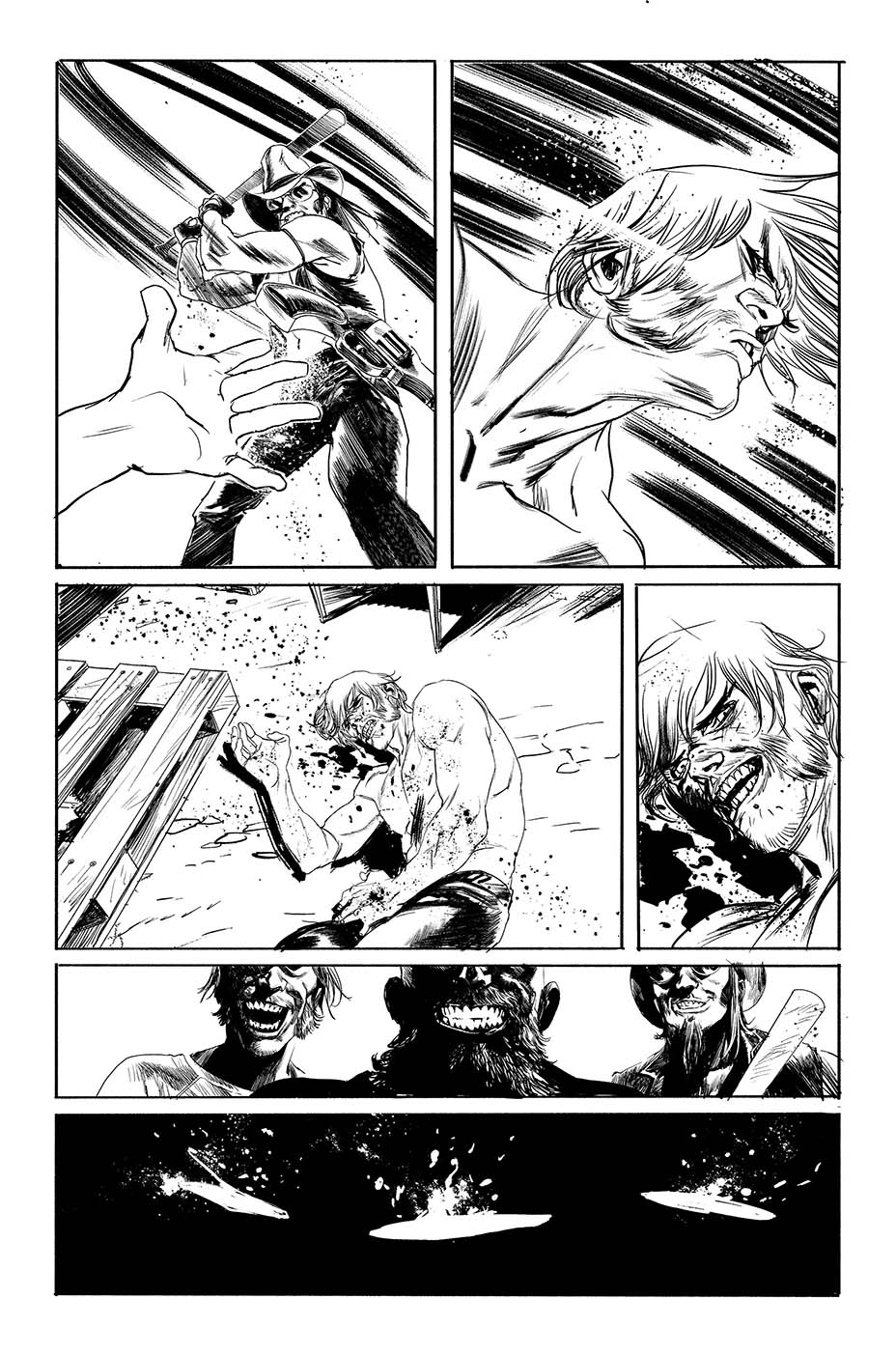