Continue to The Hollywood Reporter SKIP AD
You will be redirected back to your article in seconds
Skip to main content
July 16, 2019 10:08am
Logo text

DC’s pre-San Diego Comic-Con announcements continued this morning, with the news that Warren Ellis and Bryan Hitch will reteam for a brand-new Batman comic book series this fall, ominously titled The Batman’s Grave.

Ellis and Hitch had previously worked together on both Stormwatch and The Authority, the latter series being considered one of the most influential superhero comic book runs of the past few decades and forerunner of the so-called widescreen style of comic book storytelling.

“I’ve drawn some covers and used Batman in Justice League and JLA,” Hitch said in a statement, “but since I read Jim Aparo and Don Newton’s Batman runs in the ’80s I’ve wanted to do a proper, big Batman story. Fellow Authoritarian Warren Ellis had one to tell, so when he mentioned it I said, ‘yes’ before even asking what it was about. That’s what you do when Warren says, ‘I’ve got a proper, big Batman story.’ It’s been over 20 years since we changed superhero comics together, and now we get to give Batman the fight of his life.”

Ellis added, “My very first work at DC was two issues of [anthology series] Legends of the Dark Knight, so it’s been 25 years since I did a full-length story with the Batman. I’ve decided to revisit the crime scene where my career in American comics began, and I’m so grateful that my old comrade Bryan Hitch is doing this midnight run with me. It’s been too many years since we last did a long campaign together.”

The two will be joined on the 12-issue series by inker Kevin Nowlan.

DC teases that this new series will feature a new take on Batman, and offer one who has “an almost psychotic identification” with murder victims that leads him to become obsessed with the intricacies of their lives before their murder, often to his own detriment — and the concern of Alfred Pennyworth. 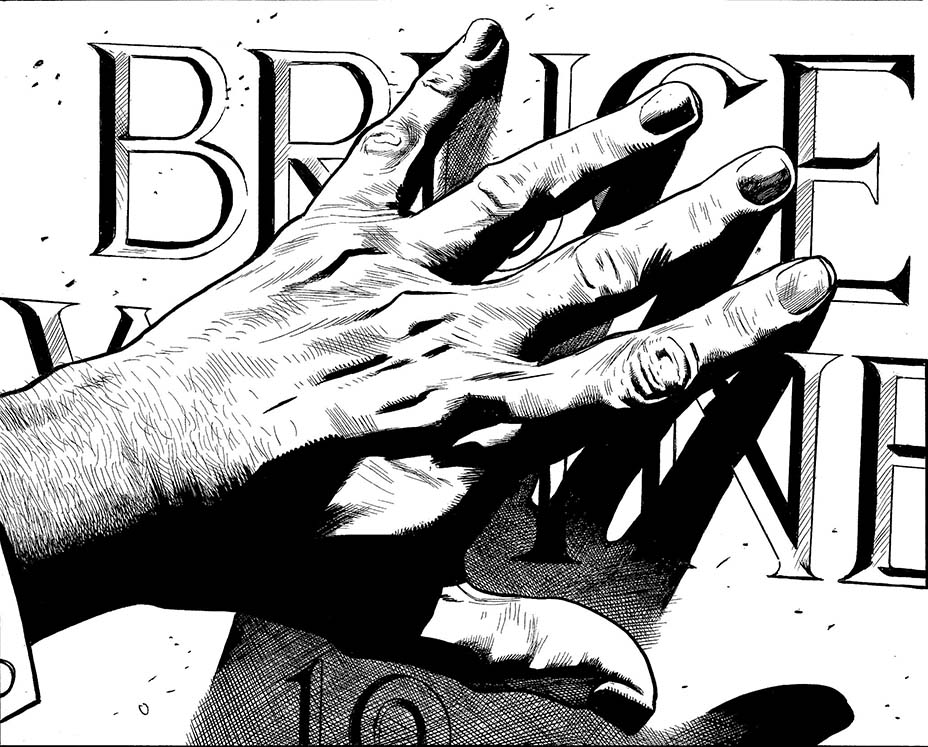 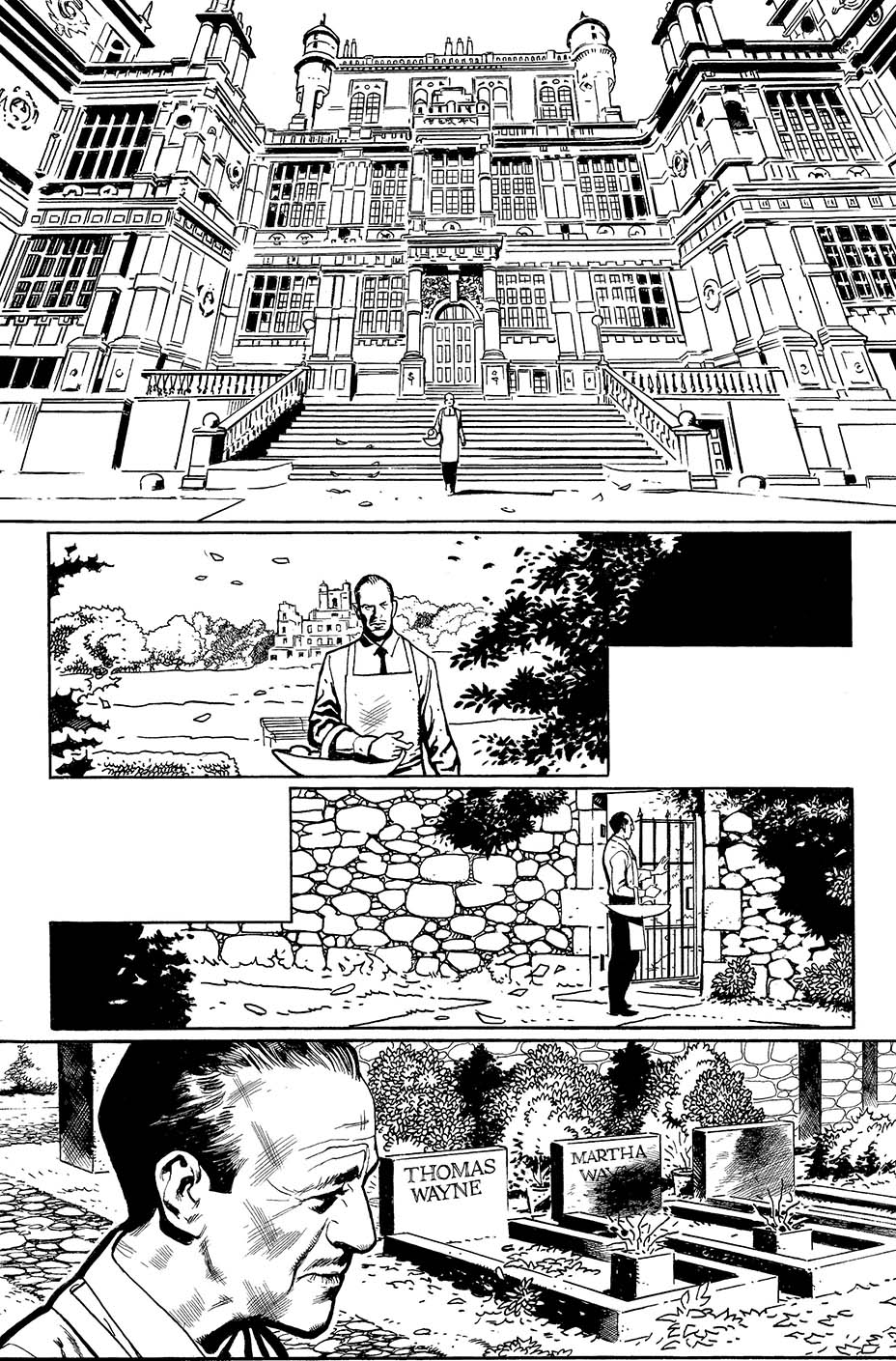 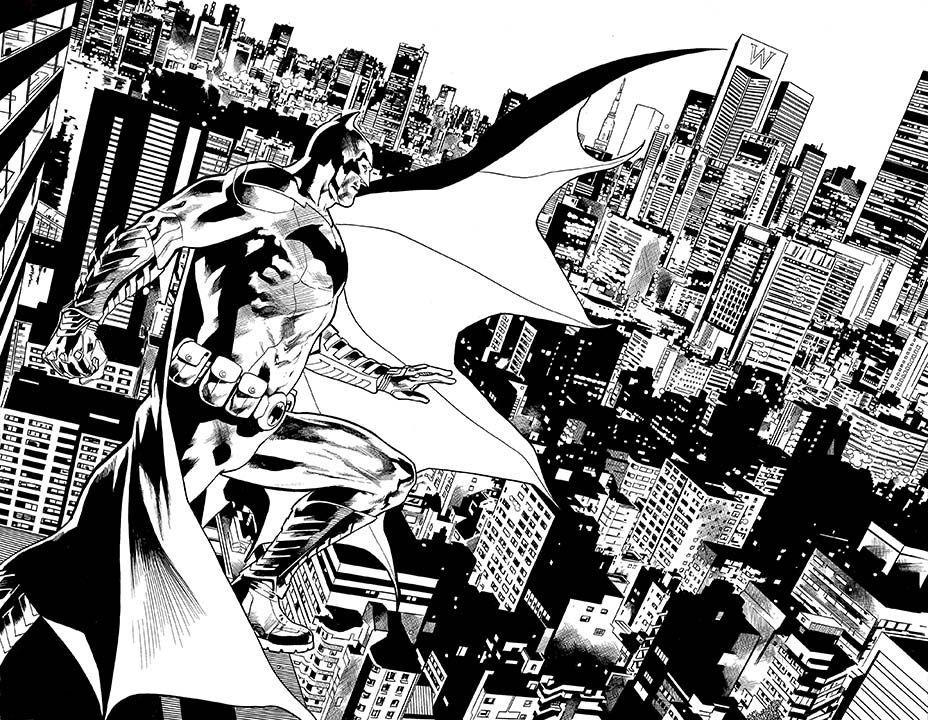 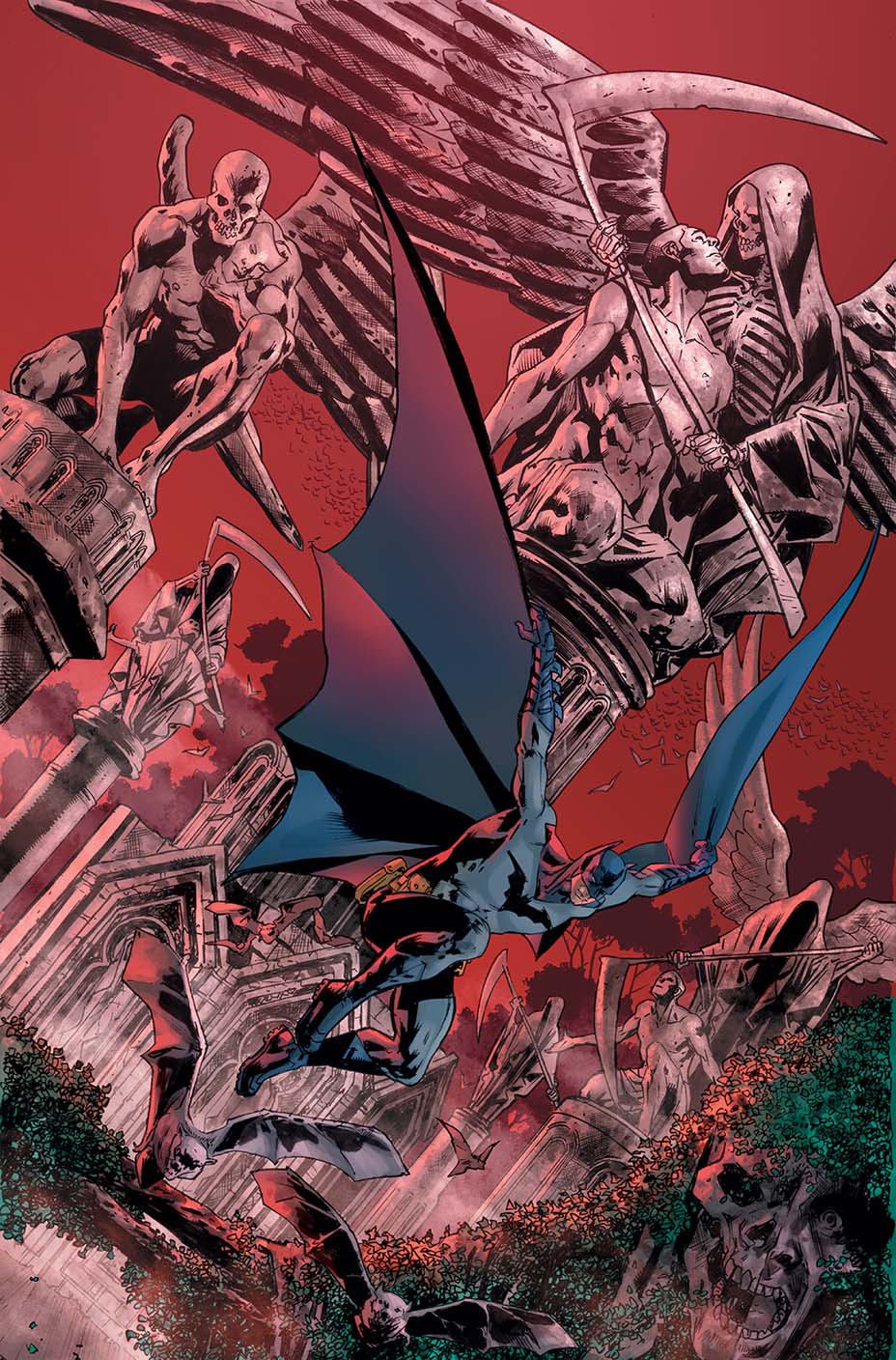 Tatiana Maslany, Mark Ruffalo on She-Hulk Future: "There's Not Going to be Another 'Avengers' Without Her"