DC Entertainment is planning on marking the release of the big-screen debut of its premier superteam Justice League this November with a series of variant covers spotlighting the members of the group — and The Hollywood Reporter can exclusively unveil the portraits for Wonder Woman and the Flash.

The covers will be published as variant editions for Wonder Woman No. 35 (on sale Nov. 22) and The Flash No. 34 (on sale Nov. 8), and feature Terry Dodson and Mike McKone’s portrayals of the cinematic versions of each title character, backed by the other members of the team. (Sadly, Aquaman is missing from the Dodson Wonder Woman cover, but he’s probably somewhere in the background, fighting an errant fish.) 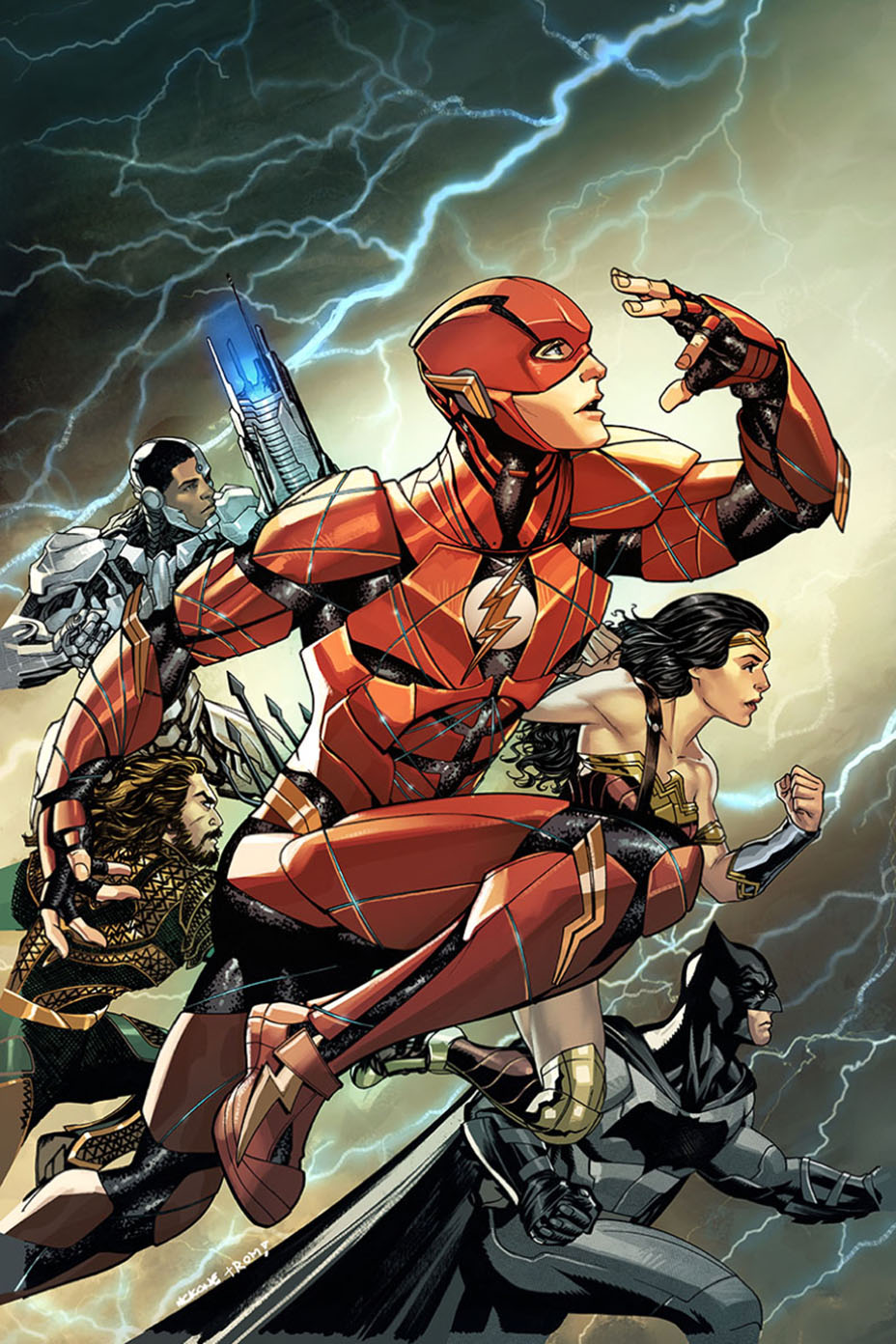 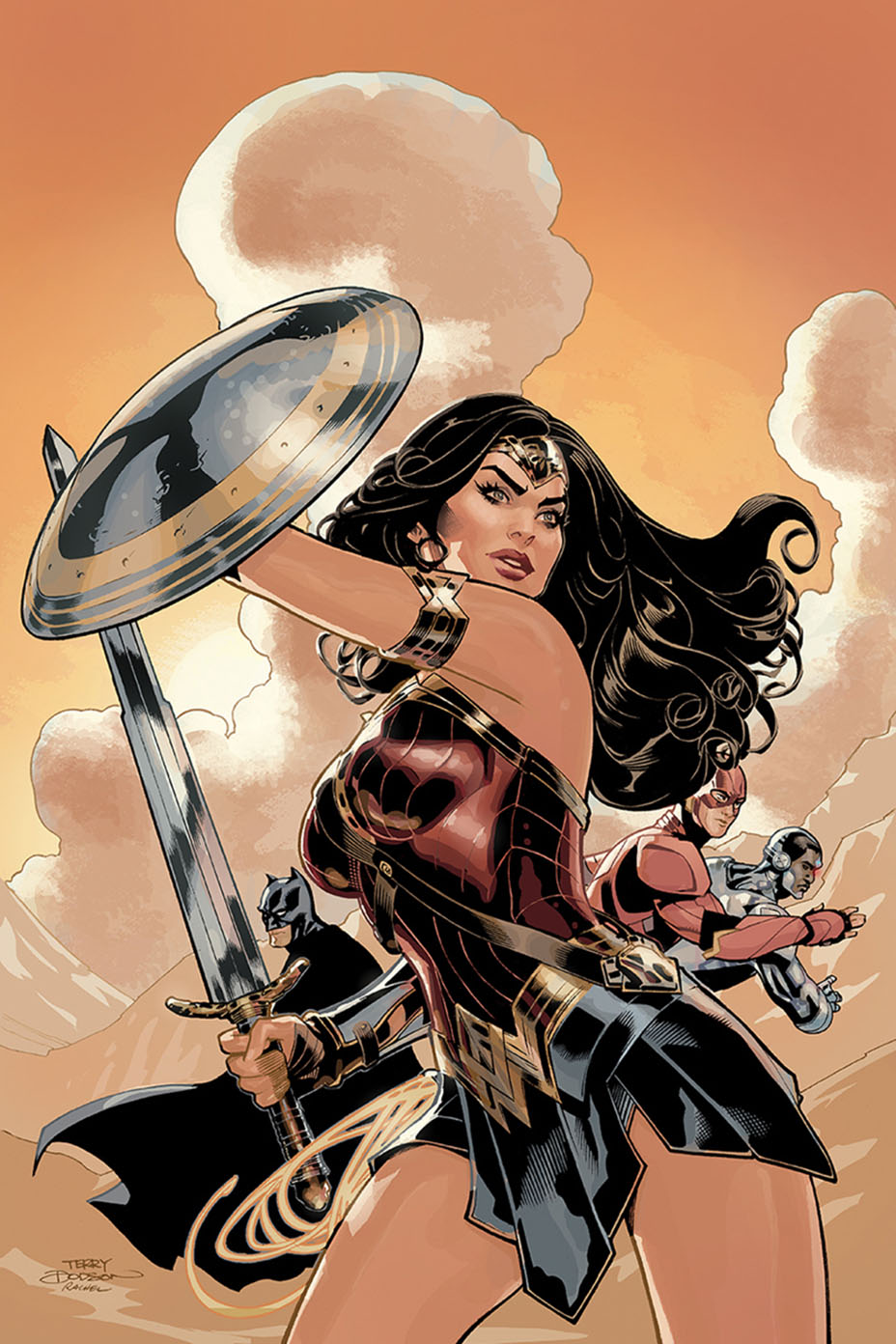