Turns out the March 28 GLAAD Media Awards was not the best venue for DeRon Horton to debut his Kanye West impersonation.

The Dear White People star (who plays Lionel Higgins on the Netflix series) vaulted onto the stage during the outstanding comedy series award presentation, interrupting Vida creator Tanya Saracho’s acceptance speech, to deliver West’s infamous line during the 2009 MTV VMAs when Taylor Swift beat out Beyoncé for best female music video — “I’mma let you finish” — before dashing back into the audience. (Dear White People was also nominated in the comedy series category.)

The response from the crowd: crickets.

Horton, joined at the event by Dear White People creator Justin Simien and castmembers John Patrick Amedori, Marque Richardson and Logan Browning, sent over this statement to The Hollywood Reporter expressing his remorse: “I thought I would create a ‘funny’ callback stage moment that we all remember. As soon as I stepped offstage, I regretted it instantly and realized it was inappropriate. My apologies to Vida and to the GLAAD Awards for the distraction it created. It was an honor to be there to celebrate and represent Dear White People’s GLAAD nomination.”

The good news for Horton is that when Beyoncé herself showed up about an hour later to accept the night’s highest honor — the Vanguard Award — alongside husband Jay-Z, his brief moment onstage was easily forgotten as attention turned toward the message of inclusivity, tolerance and acceptance spread by the global superstars. “We’re here to promote love for every human being, and change starts with supporting the people closest to you. So let’s tell them they are loved. Let’s remind them they are beautiful. Let’s speak out and protect them. And parents, let’s love our kids in their truest form,” Beyoncé said during her speech. “We’d like to request that we continue to shift the stigmas in this community — especially the stigmas in black families toward accepting queer black and brown men and women around the world.” 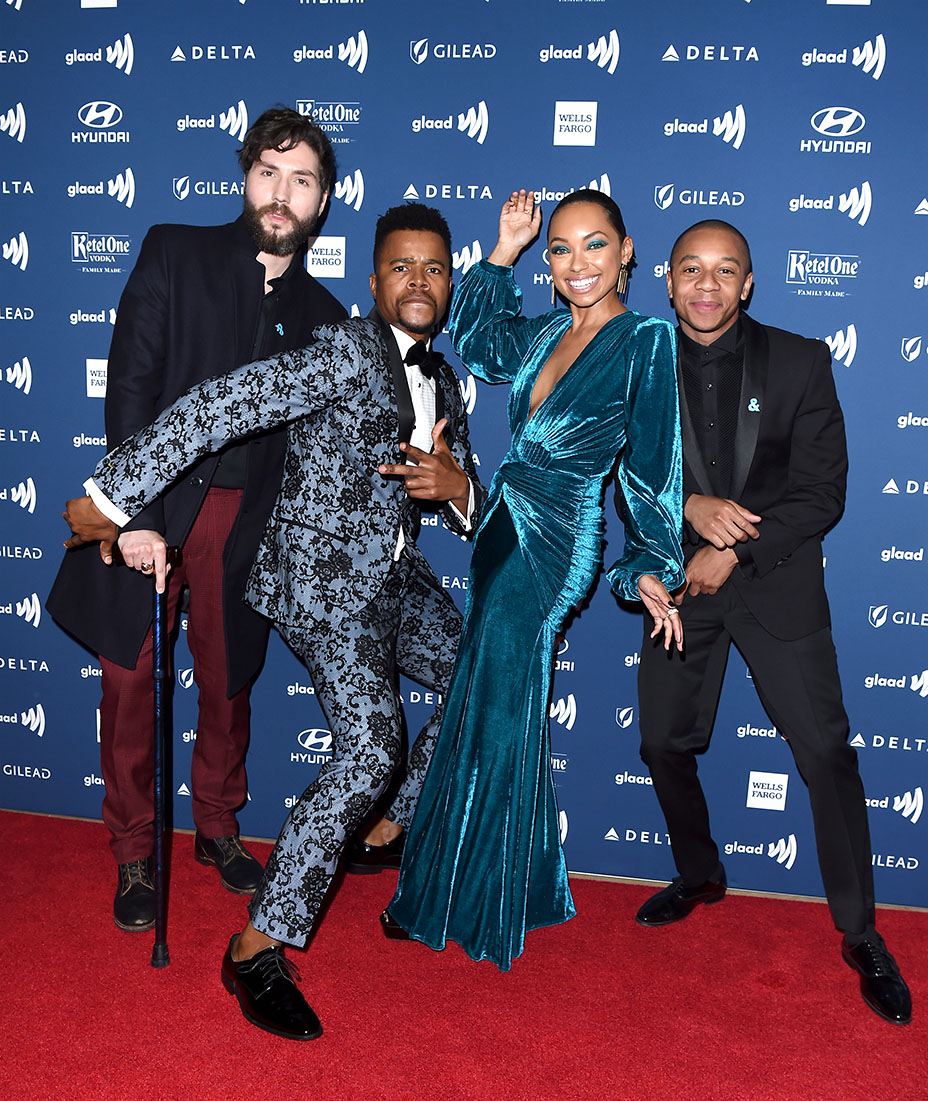