Buoyed by the Democrats’ midterm gains, Hollywood’s political class is actively vetting 2020 presidential hopefuls with an eye to toppling Donald Trump. And while star endorsements aren’t as potent as they used to be, Hollywood checks are as crucial as ever and can easily result in tens of millions of dollars for a campaign.

Currently, there is no hotter candidate for Hollywood than California Sen. Kamala Harris, who’s had top industry donors since her Senate campaign. “We love Kamala,” says Gotham Group’s Ellen Goldsmith-Vein. “We’ve hosted many fundraisers for her … and certainly will be supporting her now.” On Feb. 2, Harris swept through L.A. for two fundraisers — one at the home of Universal’s Jeff Shell that drew Hollywood bundlers including Jeffrey Katzenberg, ICM Partners’ Chris Silbermann, Lee Daniels, Amazon Studios’ Jennifer Salke, Scooter Braun, political consultant Andy Spahn and Paramount’s Jim Gianopulos, according to a source who was present. Earlier in the day, Harris was hosted at the home of David Cooley, founder of West Hollywood restaurant and bar The Abbey. 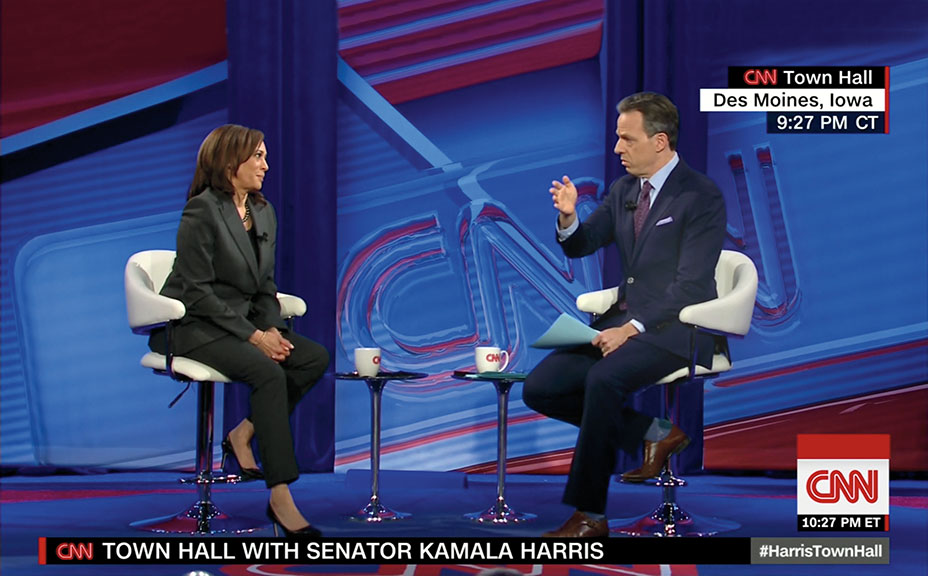 Look for plenty more Dem hopefuls to hit the Golden State in the coming months. “No one is going to want to give [Harris] all the California delegates, which means they’ll have to be out here a lot and not just to raise money,” says one L.A. political strategist. Hollywood relationships also will be at a premium. Massachusetts Sen. Elizabeth Warren’s Jan. 1 announcement of her run earned supportive tweets from Rob Delaney and others. She also has been lauded by Barbra Streisand, Danny DeVito and Cher. Two weeks later, Warren was joined by New York Sen. Kirsten Gillibrand, whose ties to entertainment go back to her days at UCLA Law (also, her college roommate was Connie Britton); she’ll hit L.A. in March. Then came New Jersey Sen. Cory Booker, who joined the fray Feb. 1. Booker visited L.A. in October, meeting with donors at events including one hosted by director Simon Kinberg at his home. 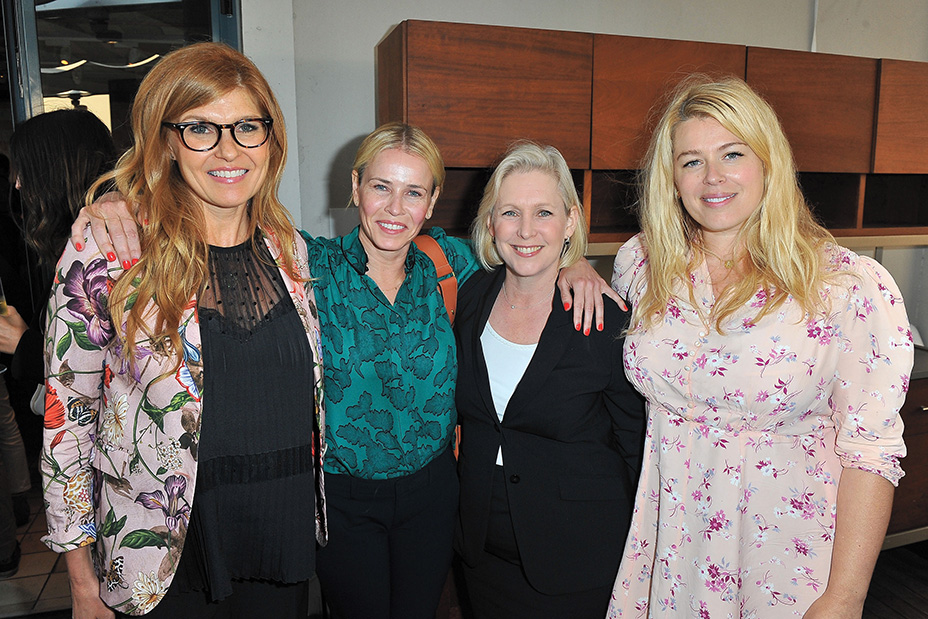 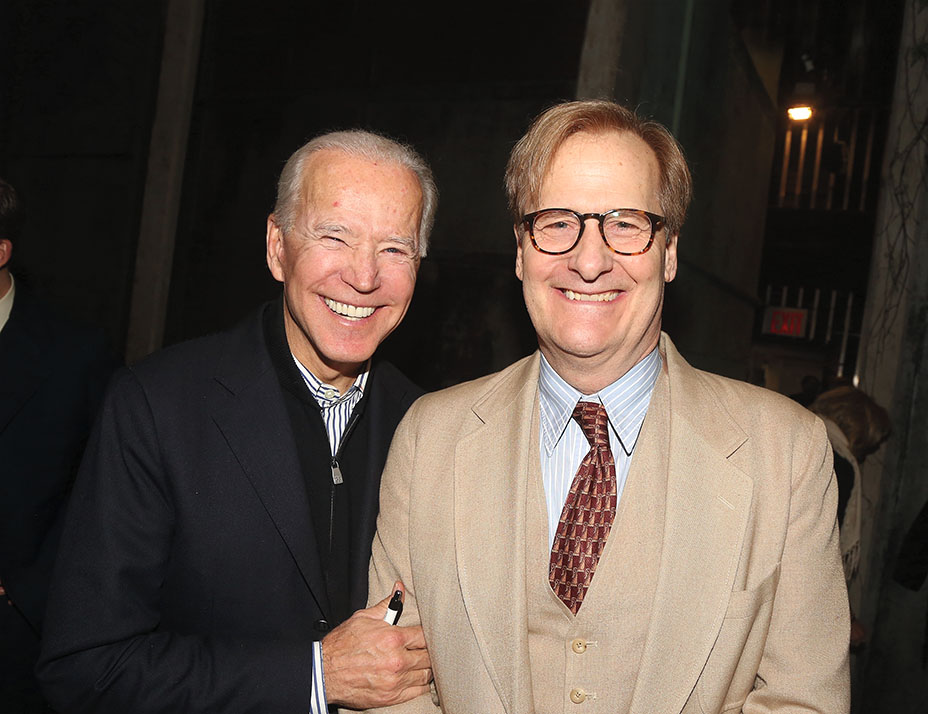 “At this stage, the industry people who have been with you for a long time are going to be there,” says a New York-based operative working with one of the Democratic candidates. “Then there are the folks who are going to support several candidates. In bucket three, you have donors who are going to let it play out and decide later. So everyone is locking down their longtime friends and trying to get their $2,700 [the max amount a donor can give a candidate] from the second group. And then you’ve just got to hope that the third group comes on board.” 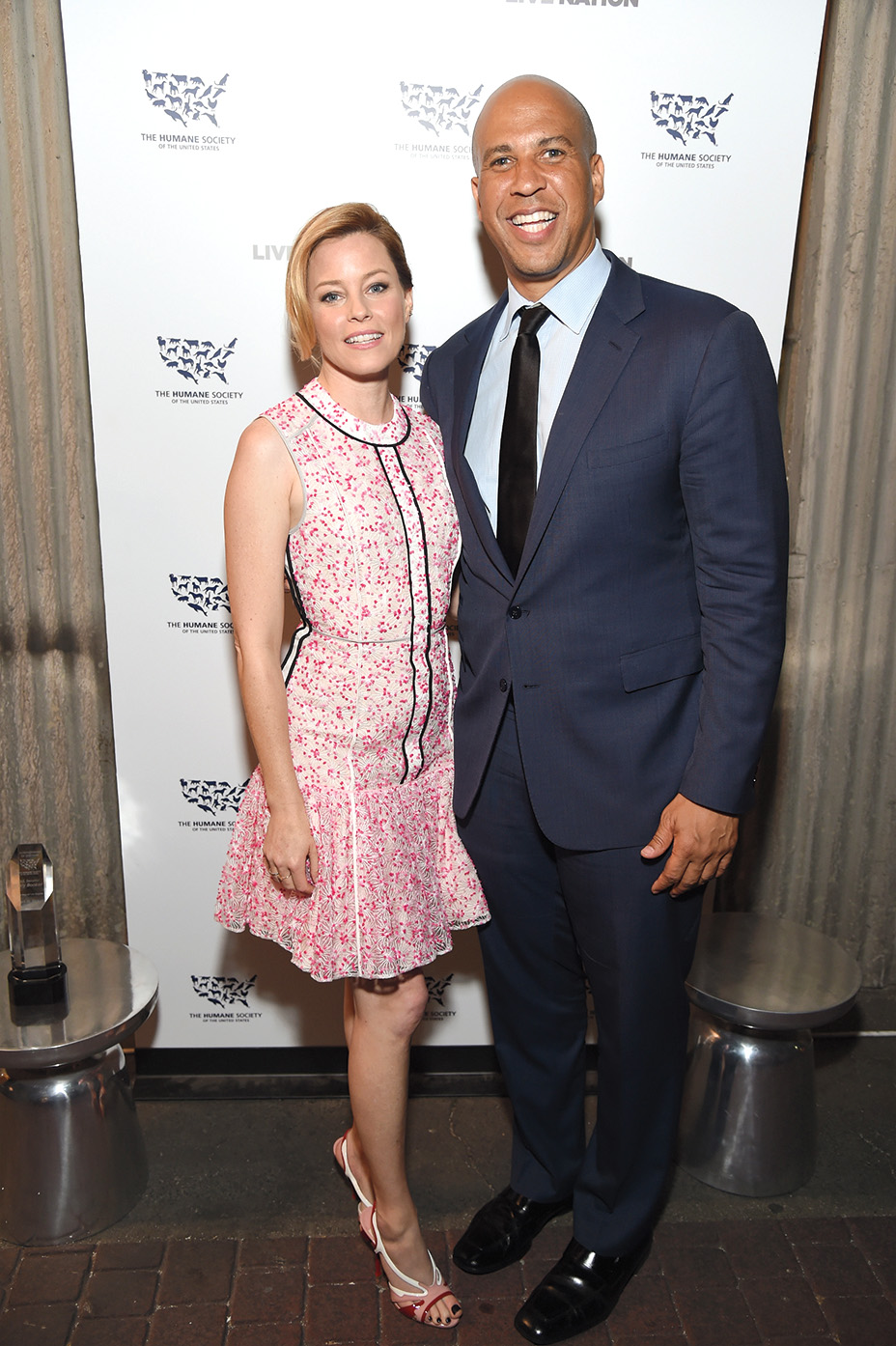