At 64, Denzel Washington has put together a remarkable body of work as an actor (Glory, Training Day, Malcolm X, Philadelphia) and director (Antwone Fisher, Fences) that has won him two Oscars, three Golden Globes, one Tony and now — to be presented June 6 — the American Film Institute’s 47th Life Achievement Award. He’s also lately embarked on an ambitious televised cycle of August Wilson’s plays, the first of which, Ma Rainey’s Black Bottom, is in preproduction for Netflix. And yet, despite all this work and acclaim onscreen, he tells THR that theater remains his first love.

You’ve acted in both film and theater. Which one matters to you the most?

Budd Friedman, Founder of the Improv, Dies at 90

Theater. That’s where I started. Actually, it was a practical thing: I started acting in college, not because I wanted to act in movies but because I was looking for something to major in. I’d tried everything else and found I had some ability [as a performer]. The first play I ever did was a musical and I found out I couldn’t sing, and then I did Eugene O’Neill’s Emperor Jones, and the second [drama] I ever did was Othello. I wanted to be James Earl Jones and make $650 a week on Broadway.

Which movies were you attracted to then?

We’re talking mid-’70s — De Niro, Pacino, Dustin Hoffman movies. Taxi Driver was filming up the block from my old school. You’ve got to remember, there weren’t any black movie stars other than Sidney Poitier and some comedians, Richard Pryor, so I was assuming my career would be in the theater, but maybe I could make movies like Taxi Driver and Straight Time. 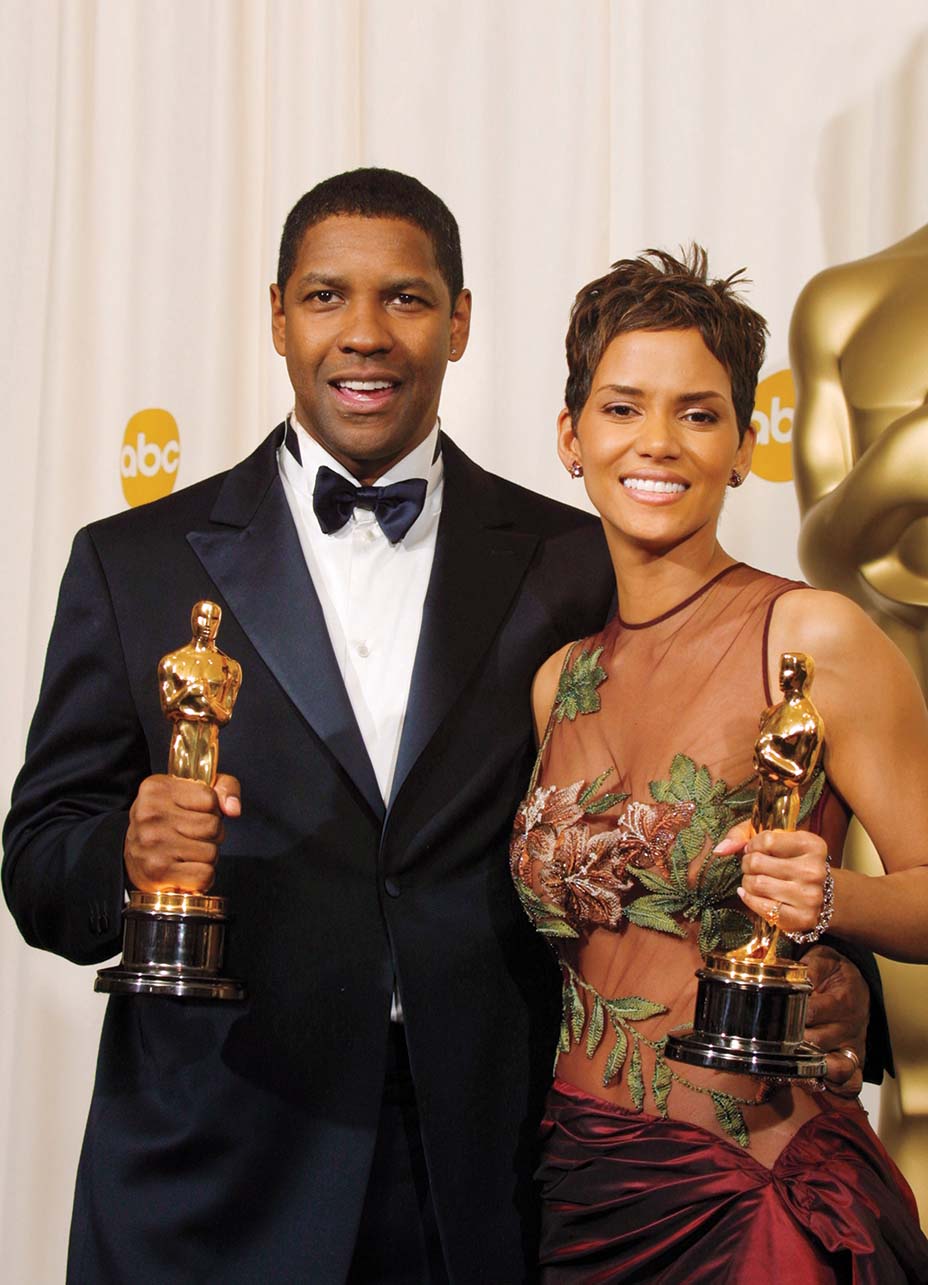 Do you have a favorite movie?

No. I’m not a film buff. I think the reason my children have gotten in the business — two of my kids are actors and one is a producer and one is a director, in fact an AFI graduate — even more than that their dad is an actor, is that my wife is a film fanatic. I like film, and I watch more film leading up to when I’m directing than any other time, because I’m studying. I’m directing the movie Journal for Jordan next year and it’s a love story, so I just started looking at different movies like Brief Encounter, Coming Home. I’ll end up watching a lot, but for a reason. 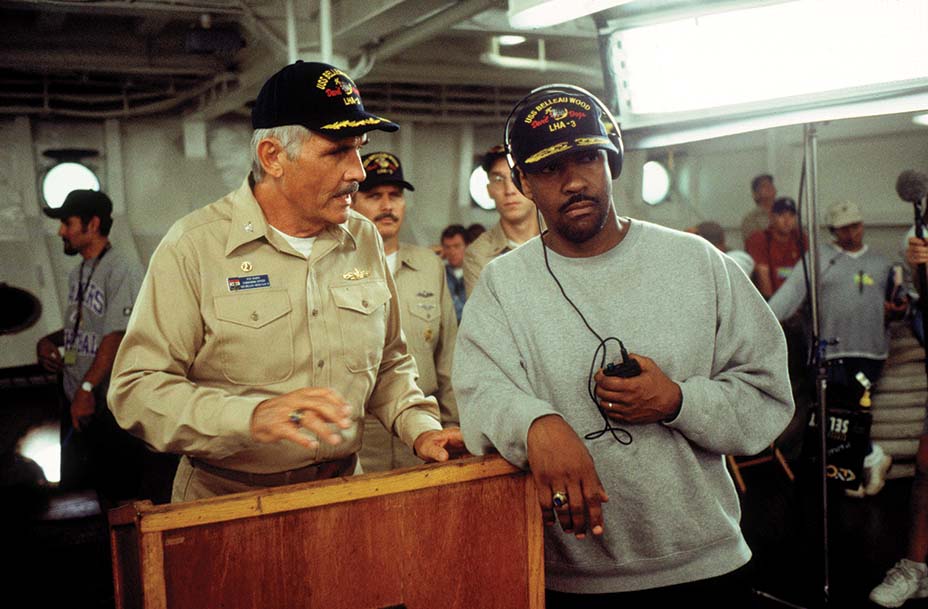 Do you act differently onscreen than onstage?

I don’t. There’s nothing that I consciously do. I guess there was a transition after 2005 [when he returned to Broadway] to remember the old stagecraft and open to the audience, and the vocalization. Those muscles hadn’t been worked in 15 years. But since 2005 I’ve been back to Broadway four times. I plan to go back every four years.

I don’t know yet. We talked about King Lear, but I guess there was a young lady on her way to New York [Glenda Jackson, who is playing the role on Broadway at age 82]. 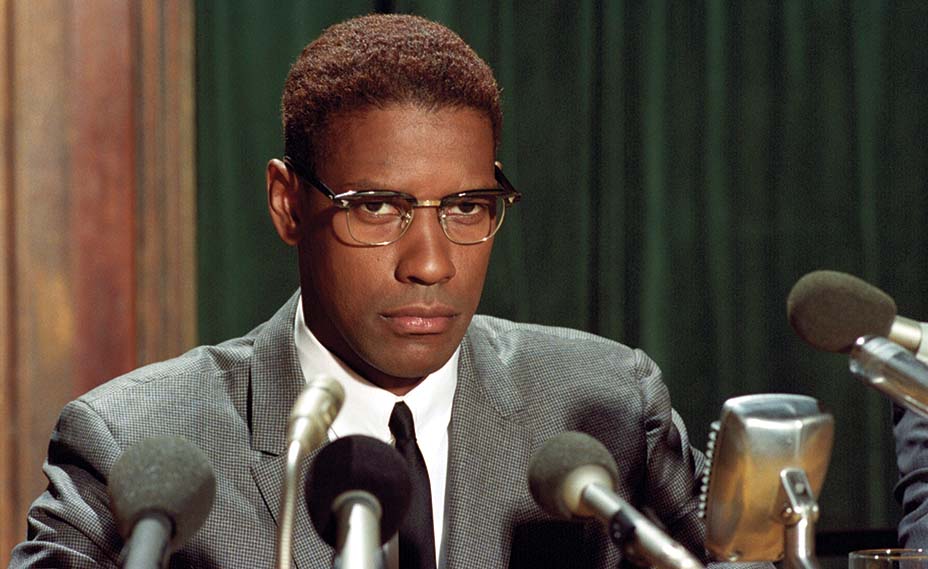 There was some buzz that you might film Macbeth.

We’re doing it. Joel Coen is writing it and he’s directing this one without his brother [Ethan]. And Frances McDormand is playing Lady Macbeth. We’re shooting next year.

Are there filmmakers you long to work with?

The obvious, great ones like Scorsese or Spielberg, of my generation. But I’m very happy with the work that Ryan Coogler is doing; he’s become a young friend of mine. I talk to him and give him my two cents’ worth. 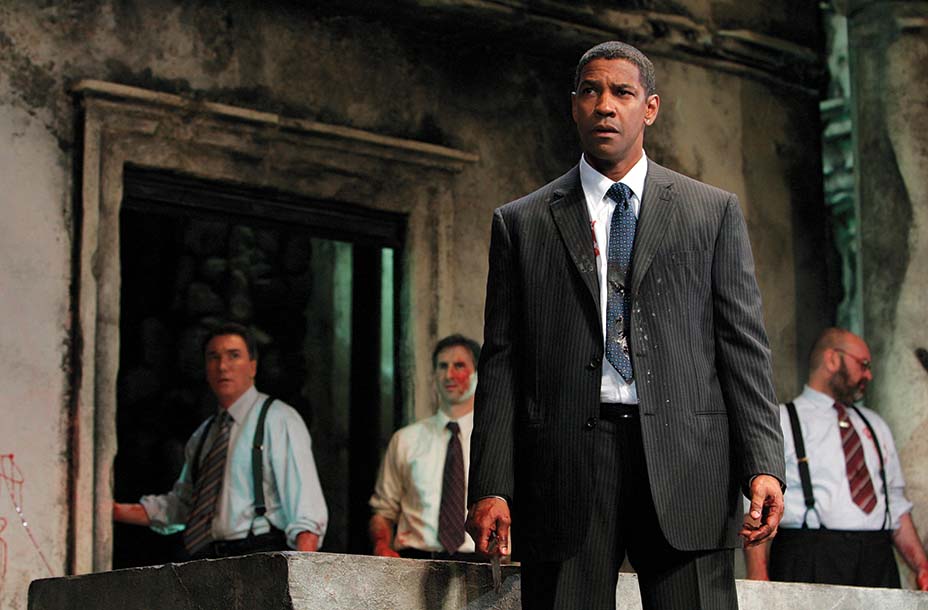 Has anything changed for you in this fourth quarter?

You start to cut the fat. You live a simpler life. When I turned 60, I looked in the mirror and said, “This is it.” And so I want to hone my mind, body and spirit and be the best me I can. When I turned 60, I had my last glass of wine, haven’t had any since. I just said, “You know, I don’t have days to be hung over.” There’s 365 days in a year, and how many days do you want to waste?