For Despicable Me 3‘s world premiere, Universal Pictures pulled out all the stops with a full-on carnival to celebrate the movie.

And while Kristen Wiig, Steve Carell, Pharrell Williams and Trey Parker joined each other on the yellow carpet in Los Angeles on Saturday, it was really the minions from the movie who stole the show. 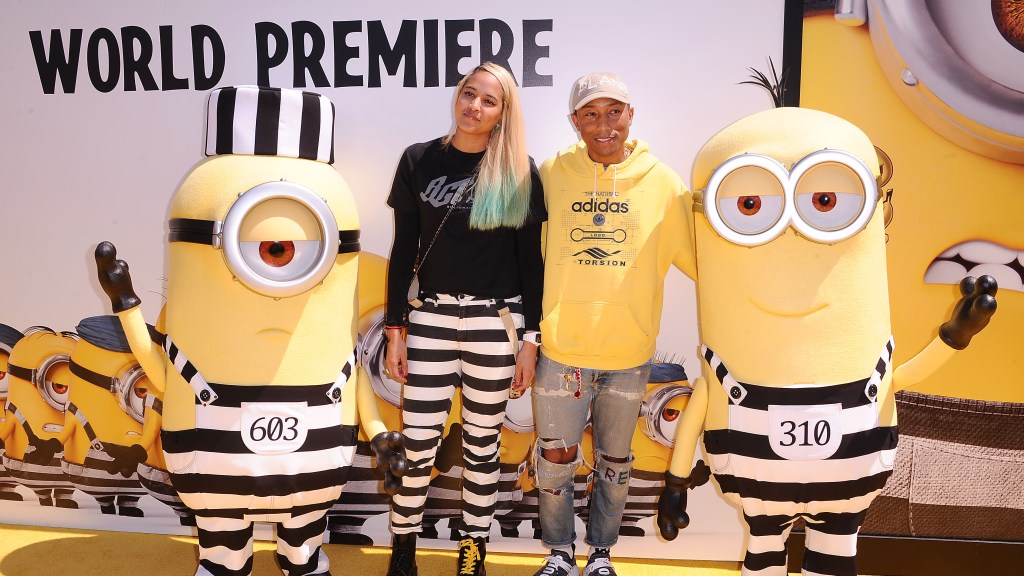 The trio of Bob, Stuart and Kevin hammed it up on the carpet as they danced and later posed for pictures with fans. (Fun fact: Given how hot it was the day of the premiere, there were two sets of life-size minions on hand to take pictures with fans.) 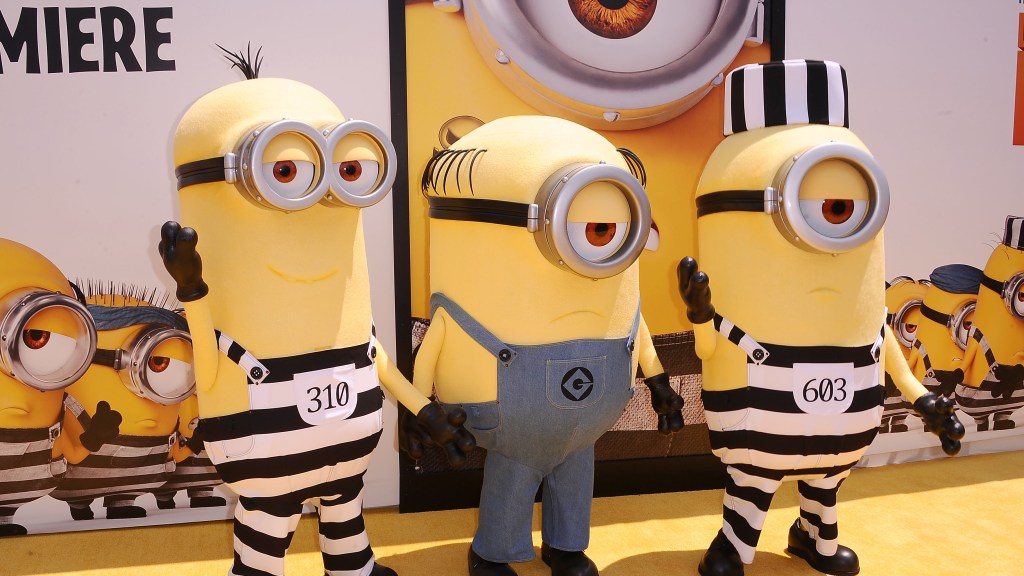 As the yellow creatures made a splash on the carpet and at the premiere’s afterparty, they also made a splash in the movie. With new characters being introduced in the film — Parker’s Balthazar Bratt, Carell’s Dru (who is main character Gru’s long-lost twin), Jenny Slate’s Valerie Da Vinci and more — writers Ken Daurio and Cinco Paul joked to The Hollywood Reporter about fitting the fan-favorite creatures into the movie.

“They’re not in this movie at all!” joked Paul with a laugh. “I’m sorry to tell you. You hadn’t heard? Spoiler alert! They’re not in there. There are a couple of scenes where they’re in the background.”

Daurio reassured THR that the characters are in there — and may have the funniest bit to date. “This movie has the funniest minion scene,” said Daurio. “It’s the best out of all three of the movies. And the minions go to prison. You can imagine the fun in that.”

As for creating Carell’s character Gru’s twin brother in the film, Daurio said they always knew the actor would be voicing two parts for the third film. “It was the idea that Carell could do two voices. We knew it would be him. So we knew the movie was going to be twice as funny.”

And Carell was always on board. “I thought it was hilarious,” he said. “They showed me a picture of what the brother might look like, and the voice came from that. It’s so silly.” 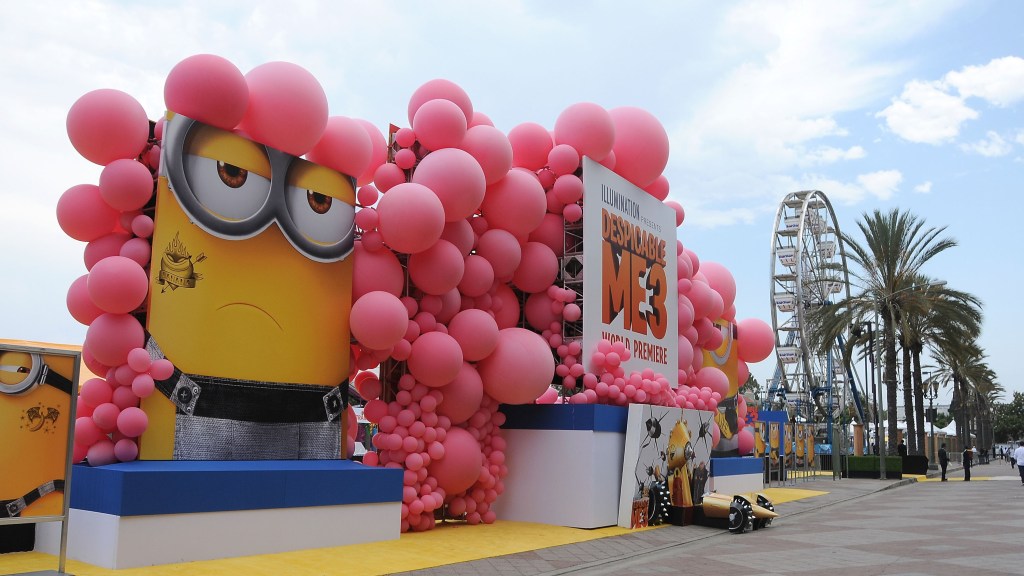 Everyone continued their fandom at the afterparty, where there was a dance-off (inspired by the film’s villain, Balthazar), a Ferris wheel, carnival games and more.

And while the minions were on hand all day, Parker revealed that they almost showed up somewhere else, too. The South Park creator told THR, “We tried it. With the minions, I realized that there’s this perfect pitch that people find adorable. We had this idea last season, and we decided to do their exact same pitch. People were like, ‘They’re so cute.’ And I’m like, ‘They’re not cute!’ We just changed their pitch.”