Judd Apatow, who has made a career writing and directing (The 40-Year-Old Virgin) and producing (The Big Sick), returned to his stand-up roots this year with the Netflix special The Return, so it’s fitting that he’s combining those loves by hosting this year’s Directors Guild of America Awards (taking the reins from Jane Lynch). Ahead of the Feb. 3 ceremony at The Beverly Hilton, Apatow talked about whether he’ll target Donald Trump in his monologue, his #MeToo advice for his daughters and the movie from this past year that stuck with him most.

What made you decide to host the DGA Awards?

I just kept bumping into [DGA president] Tommy Schlamme everywhere I went ­— it seemed destined. I couldn’t escape him.

Will your monologue be topical, hitting on the #MeToo anti-harassment movement and Trump?

It would be weird to ignore it all. I will do my best to address it all head on, and hopefully I will find the right tone — 50-50 I do.

With the #MeToo movement, what advice do you have for your daughters, Maude and Iris?

It’s very important for young women to be educated about what’s actually going on and what the real dangers are. It’s very easy to be powerless. I have always encouraged my daughters to attempt to be not just actors but writers and producers and directors, if that’s what they decide to do. 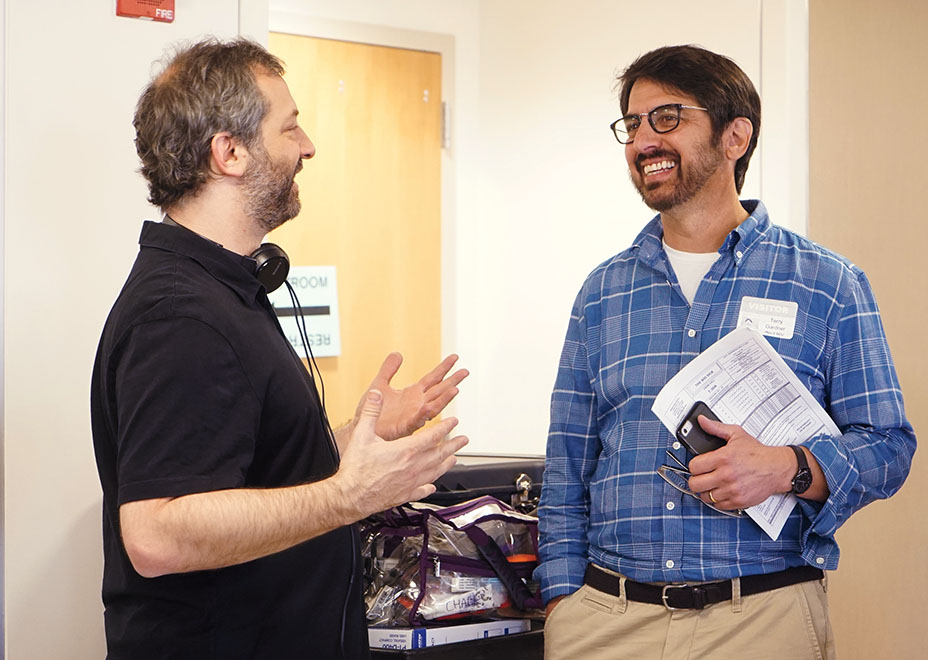 Has the DGA done a good job with diversity?

It’s a great collection of [nominated] films this year. Overall, the amount of women directing movies is criminally low. In the neighborhood of 5 percent of movies were directed by women in the past 10 years. It needs to change.

You produced The Big Sick. How do you decide what to produce versus direct?

I’m the perfect director for certain projects and the worst possible director for other projects. I’ve been directing a lot of television — our shows Love and Crashing. I directed a couple of docs that are going to be on HBO this year, like a four-hour, two-part documentary about Garry Shandling [March 26]. I always like to try to get to the truth of whatever I’m working on — documentaries are the purest way to get something as honest as it can be.

What’s the truth about Garry?

Garry left behind 30 years of journals, and this documentary was an opportunity to get inside his head. You get to meet someone who had his struggles and woes, and you see how he tried to heal himself through his interests in Buddhism and spirituality and humor.

Do you have a favorite movie this year?

The film that has stayed with me the most is The Florida Project. I was really moved by it, and it was entertaining and trembling and, in a very positive way, haunts me. 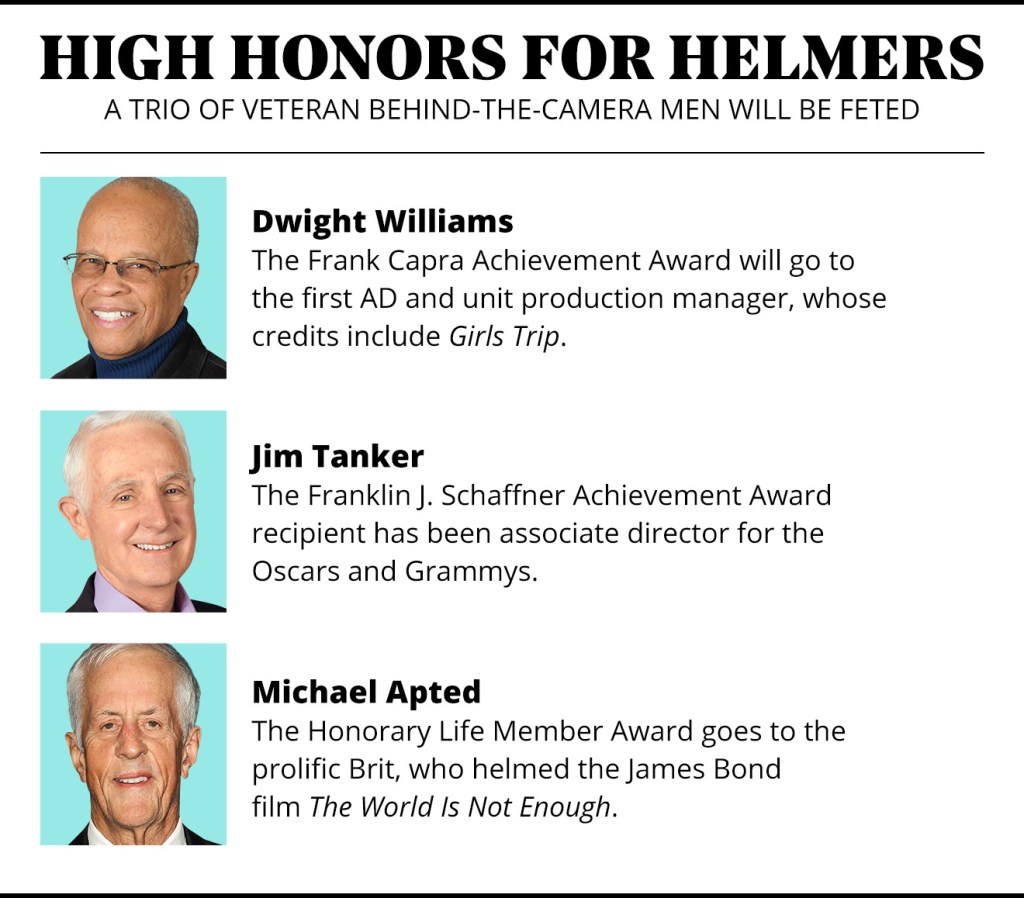