Songwriter Diane Warren thought she found a great way to kill some time during a New Year’s Eve afternoon screening at a Beverly Hills movie theater for Breakthrough (she penned the Chrissy Metz track “I’m Standing With You” for the film, which snagged her her 11th Oscar nomination for best original song) — she just never intended it to include property damage.

Warren, the Grammy, Emmy and Golden Globe winner, says she hustled down the block to Neiman Marcus thinking “they probably have a good sale so I’ll just run in real fast,” but in the crush to find a spot to drop her car with the parking attendants (“a Mercedes G-Wagen convertible — like a tank”) she brushed past a Porsche and clipped the side. “I hit a car,” Warren explains to Rambling Reporter. “I gave my info to the attendants with my insurance, drivers license and the phone number for a friend.”

She still rushed into the store and bought a jacket while perusing the shoppers imagining who the Porsche might belong to. (“I wondered if they’re next to me right now,” she recalls thinking). A short while later, Warren made her way to the screening and then received the call that the Porsche’s owner was none other than actress Nia Long. “We hit it off and now we’re talking about having dinner. She wasn’t upset at all. What are the chances?”

Also surprising: the following day, Warren was grabbing coffee at the Coffee Bean & Tea Leaf on Sunset Boulevard when she bumped into Long again. “This time we ran into each other,” says Warren with a laugh. “I love smashes — just not car smashes.” 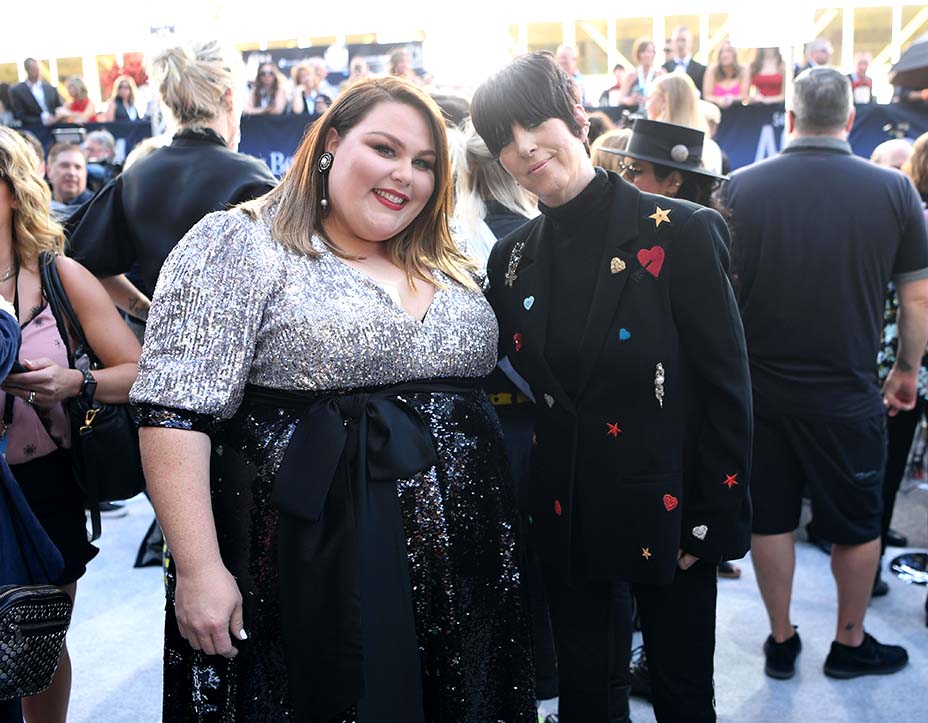