When Sujata Day set out to write her first feature film, Definition Please, her idea was to explore the life of an Indian-American woman who once won a national spelling bee. Rather than have her lead Monica, of whom Day plays in the film, follow a traditionally expected trajectory of becoming a doctor, lawyer, engineer or business executive, she opted for her life to take a different route.

Instead, Monica is the line-in caretaker of her sick mother, and the sparring partner for her estranged brother. What follows for Monica, her brother Sonny (Russian Doll‘s Ritesh Rajan) and their mother Jaya (Anna Khaja ofThe Good Place) is a journey of reconciliation in the face of shared challenges.

Definition Please premieres at Geena Davis’ Bentonville Film Festival on August 14 and is on the hunt for a distributor. Ahead of the film’s screening, Day spoke with The Hollywood Reporter about her navigation of mental health and perfectionism within an Indian-American family, as well as the importance of diverse storytelling.

What was your inspiration for Definition Please?

I was in a sketch class where we were assigned to write a whole bunch of different sketches on different subject matters. I was always obsessed with how many of the national spelling bee winners were South Asian American. In general, many of these South American spelling bee winners go on to become either scientists at NASA and design robots or they are professional poker players. My question that I asked in the sketch was what if a spelling bee winner did not add up to much. I wrote a whole four-page sketch on that. And then in 2017, I went to my first Sundance film festival. I had just done the Sundance screenwriting lab in November and one of my friends, Justin Chon, was premiering his film, Gook, and I was blown away. I was like, I need to start writing my story. 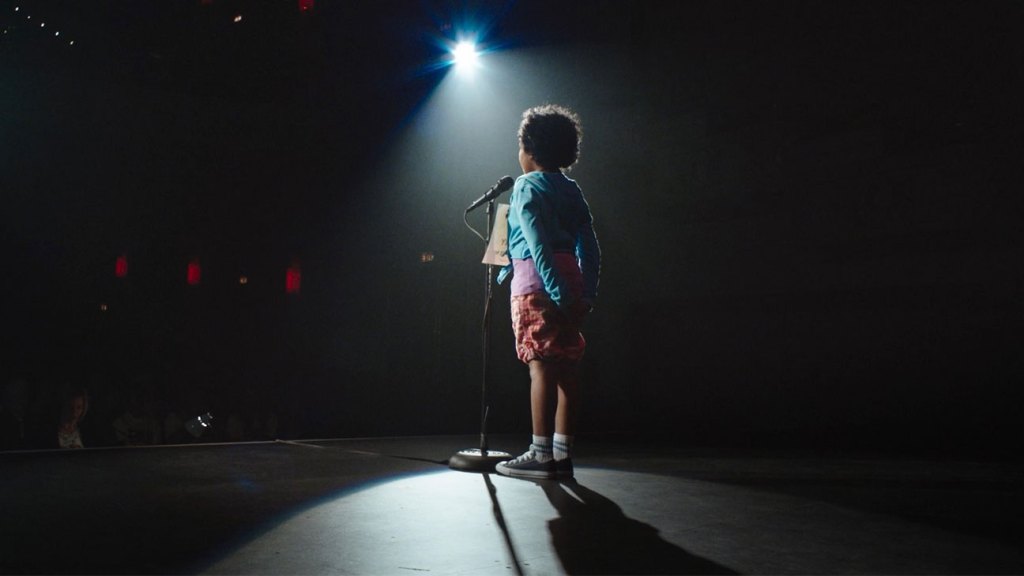 What did you pull from your own life growing up in an Indian family?

I will say in fourth grade I won my class spelling bee. But the sad part of the story is that I went to regionals, I misspelled a word. Obviously, I’ve never won the Scripps National Spelling Bee, but all the emotions that go along with winning, I tapped into all of that. Another part of the story that I definitely pulled from my life is that my parents have always been cool and liberal in terms of immigrant, Indian parents. I was tired of the way that South Asian immigrant parents were being seen. I was like, ‘Why are they always strict? Why are they stopping their kids from doing stuff? Why are we always talking about arranged marriages?’ That’s something that I’ve come in contact with just in terms of auditions and acting. I just wanted to write a story that was indicative of movies that have inspired me, which is The Savages and The Skeleton Twins and You Can Count On Me. I wanted to construct a movie like that, but have it be about a South Asian American family.

The siblings in this film, Monica and Sonny, each struggle with the notion of being the perfect child. Why did you want to share this experience from the South Asian community?

Compared to the rest of my larger family, we are the black sheep for going into the arts and non-medical fields. Though, I do have an engineering degree. When I moved to L.A. to pursue the arts, luckily for me, my parents have always been supportive of everything I do. But I do have a lot of friends who have Indian parents and realize the huge sacrifices they made to come over here and don’t want to disappoint them. So they go to business school or work on Wall Street. They are doctors. They are engineers. And sometimes they don’t want to do those things and they’re so unhappy. I know that there was a voice inside of me, like I don’t want to disappoint my parents. But also I want to follow my own dreams. That is a thing a lot of first-generation kids deal with and I wanted to definitely touch on that theme in the film.

Sonny’s story is particularly heartbreaking to watch as he is diagnosed with bipolar disorder, and his sister and mother seek to help him. When it comes to mental health and how it impacts a person as well as a family, what did you find most important to shed light on?

I have a member of my family who is dealing with mental illness, so that was a big part of [my understanding of] it. But also I noticed that in immigrant families, in general, and in the families that I grew up with there were kids who’d run away, who were getting straight A’s in school. The parents would be like, ‘Why are they running away from home? Why has he left for a week?’ And you’re kind of like, well, he’s depressed, obviously. I wanted to touch on the fact that immigrants and first-generation Americans often don’t talk about mental illness in their families. 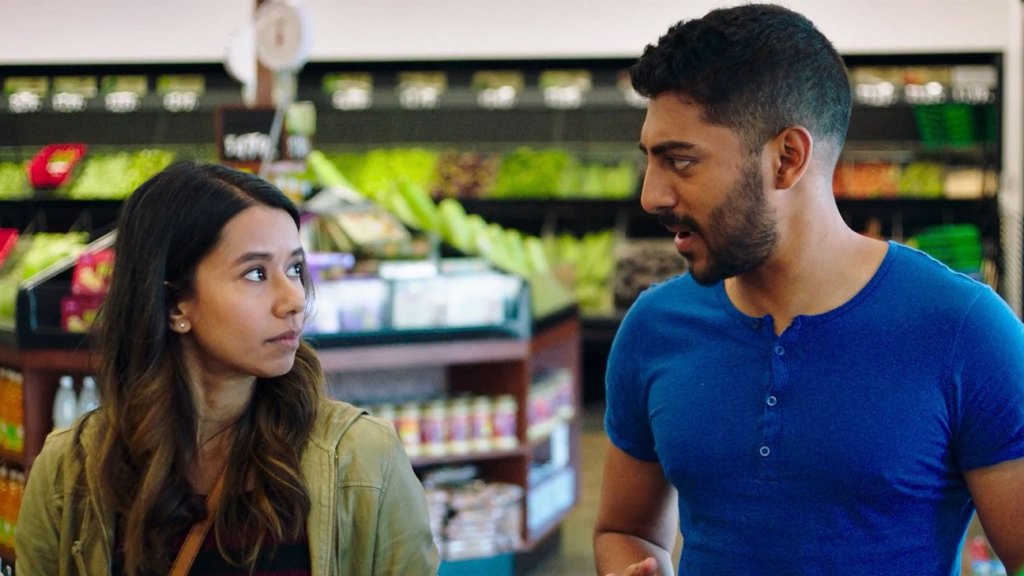 Now the film is premiering at Bentonville Film Festival. What early reactions have you received in terms of the trailer and teasers?

I really thought South Asian Americans would enjoy the trailer. That was what I thought was our target demographic. And I feel like we did that, but we also kept getting all these responses from Black Americans and white Americans and Asian Americans. It was really exciting to see a response from demos that I wasn’t necessarily targeting. I think it is a hunger for more stories that are different, more stories that teach you something about something new. It does feel like a good time to be putting out a movie that has a very American message and story, but that stars people that you’ve never seen before.

If you could give advice to BIPOC still struggling in the industry, what would it be?

The number one advice I would give is to create because there’s no excuse anymore. Everyone has a video camera in their pocket. I’ve seen so many cool shorts being shot and released on YouTube or across platforms like TikTok, Twitter and Instagram. You just need to tap into it and find your thing and tell your story. So if you’re not creating work and putting it out there, what are you doing?