Kathleen Finch’s trajectory has been anything but ordinary. Born in San Francisco and raised in lower Manhattan, the TV executive has bohemian roots that did not prepare her for a life in Tennessee. But that’s where the 56-year-old former CBS News journalist, who first joined Knoxville-based Scripps Networks Interactive in its New York office in 1999, has spent much of the past decade, strengthening the company’s cable portfolio (see marquee properties Food Network and HGTV) into one that Discovery Communications spent $14.6 billion to acquire in 2017.

With the dust settled, Finch finds herself in the new Discovery’s highest creative post: chief lifestyle brands officer, with an 11-network purview that has grown to include top properties (and former rivals) ID and TLC — where she’s already given a green light to a second season of revived hit Trading Spaces. Her knack for finding talent made her a natural choice for the job. HGTV hits such as Fixer Upper and Property Brothers have made it the No. 1 ad-supported cable network in primetime among women 25-54 for 11 years running, a key contributor to Scripps’ $3.6 billion in annual revenue.

How the Current Wave of More Inclusive Leadership Is Changing Newsrooms

Now she aims to extend that momentum to her new portfolio by nurturing talent in-house, not paying top dollar at market, and catering to a country she says she and her colleagues understand better than their competitors. “At Food Network, we used to go to Detroit or Minneapolis for focus groups and my staff would look up the hottest restaurants in town,” says the married mother of three grown children, now back in Manhattan full time. “I’d have to say, ‘Sorry, we’re eating at TGI Fridays. That’s where our viewer is.’ They hated me for it, but we program to all of America — not just the Upper West Side.”

You seem preternaturally qualified for your job, since you were raised by house flippers.

My parents, these total bohemians, raised my brother and me downtown in the ’60s and ’70s. We lived in a loft in SoHo before anybody did, as they were turning factories into residences — when you needed artist-in-residence status to legally live in one. My father, a writer, only needed his typewriter to qualify. We bought these lofts and flipped them. We did the work ourselves. It was sort of my after-school job.

You now have several networks where a house-flipping show could work. How do you decide where a project goes with all the duplication?

The rule always is going to be “Where can the project do the most good?” There are very clear lines, both in the home renovation and the food categories. Trading Spaces works beautifully on TLC because it’s all about surprise and emotion. At HGTV, that show wouldn’t work. The network is all about design. 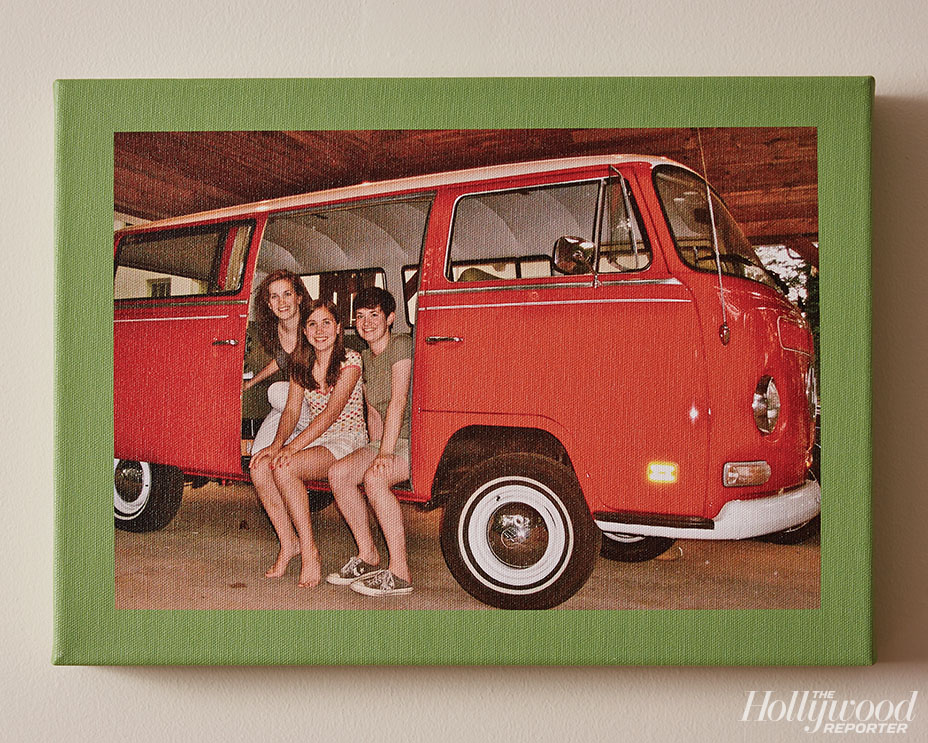 What brands in the portfolio have the clearest identity and where do you think you need to do some refining?

Food Network and ID are two networks that have such defined brands and defined content. Everybody on the network is an expert in their craft and at the top of their game —  whether they’re a chef or a detective. TLC, which is really about emotional storytelling around family, has a very clear brand lens — but it does not seem quite as clear to an outsider.

Do you anticipate that this will ever get awkward or competitive?

We’re powerful frenemies, and now we can work together. One of the funniest early conversations I had was with Howard Lee, who runs TLC. They’re so excited that Trading Spaces is coming back. I said, “Yeah, well you better be excited that we’re all in the same family now. We would really have toasted you at HGTV by putting a whole bunch of premieres on that night.”

What does growth and success look like in today’s market?

Growth doesn’t just mean Nielsen ratings anymore. Last week, I did a presentation for the Discovery board about Food Network. One of the things they were very surprised to hear is how broadly we interpret the brand. We have two magazines with Hearst. We have a new food product line. There’s a giant cookware line with Kohl’s. It’s the value of a brand as opposed to just a television network. 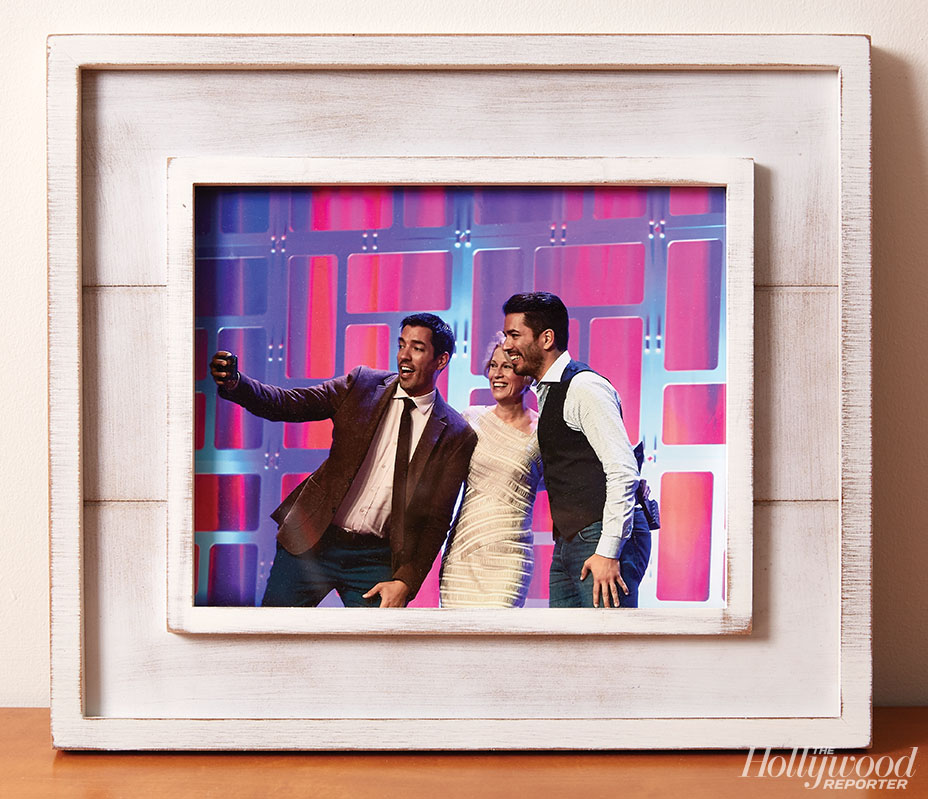 What do you look for in unscripted showrunners?

It’s something that a lot of people think they can do, but it takes a specialized producer. I’m biased toward journalists, because that’s what I spent much of my time doing. They are trained to tell and find stories that aren’t necessarily there for the naked eye.

Having come up in the news world, have you been surprised by the #MeToo impact on that community?

(Shakes head.) You know, one of the reasons why I left CBS was that it was such a boys’ club. It was an old-school boys’ club. I’m sure it’s better now, but am I shocked? No.

What’s the current dialogue with Fixer Upper stars Chip and Joanna Gaines since their show ended? There’d been rumors they were talking about a Netflix talk show.

I had heard that, too. They’re taking some time off now — but as far as future projects? I would love to have them. Joanna has a new cookbook. If she’d love to come and do a cooking show, we would of course love to have her. But they need a break. A lot of talent wants nothing more than to be on television. That’s not Chip and Jo. 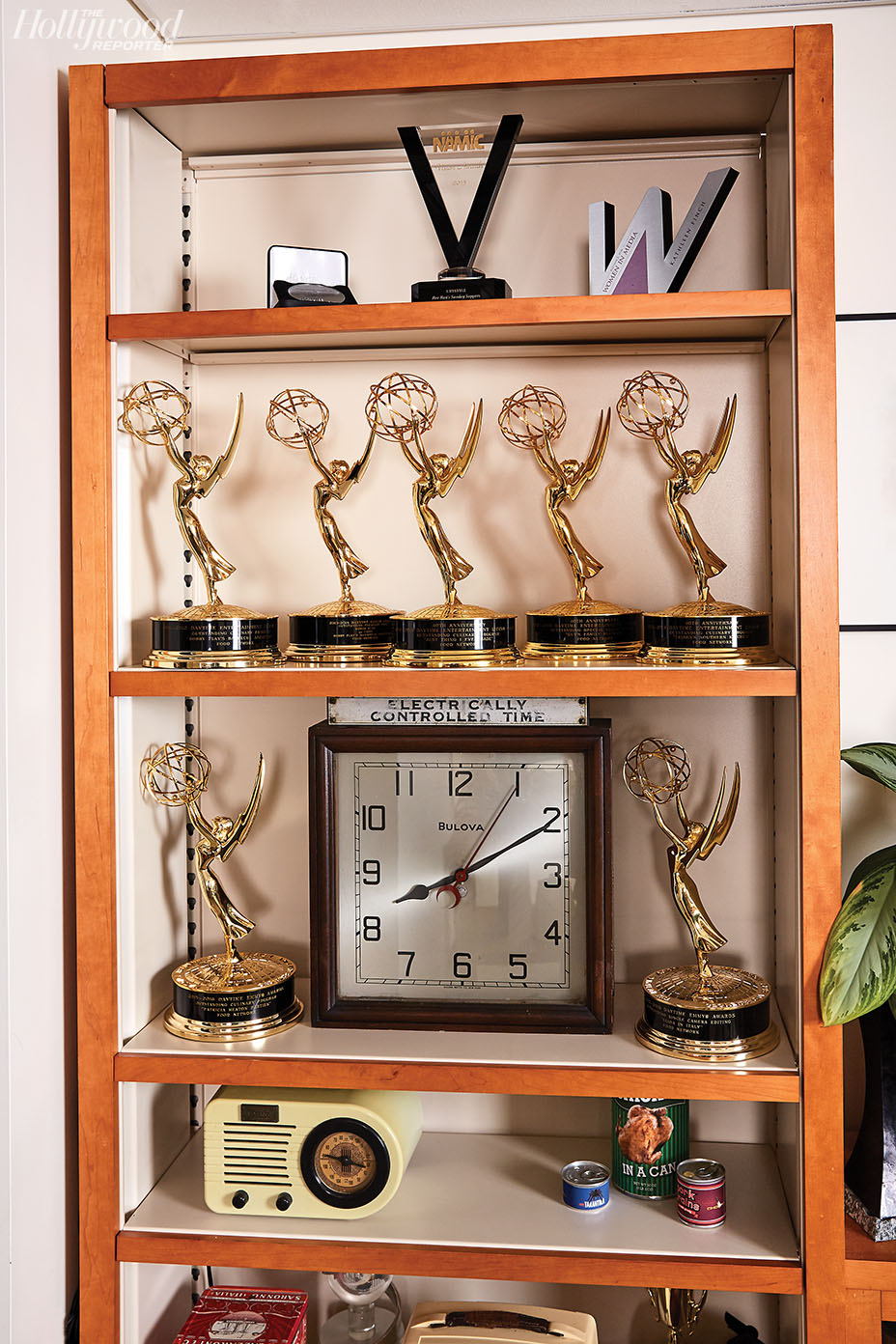 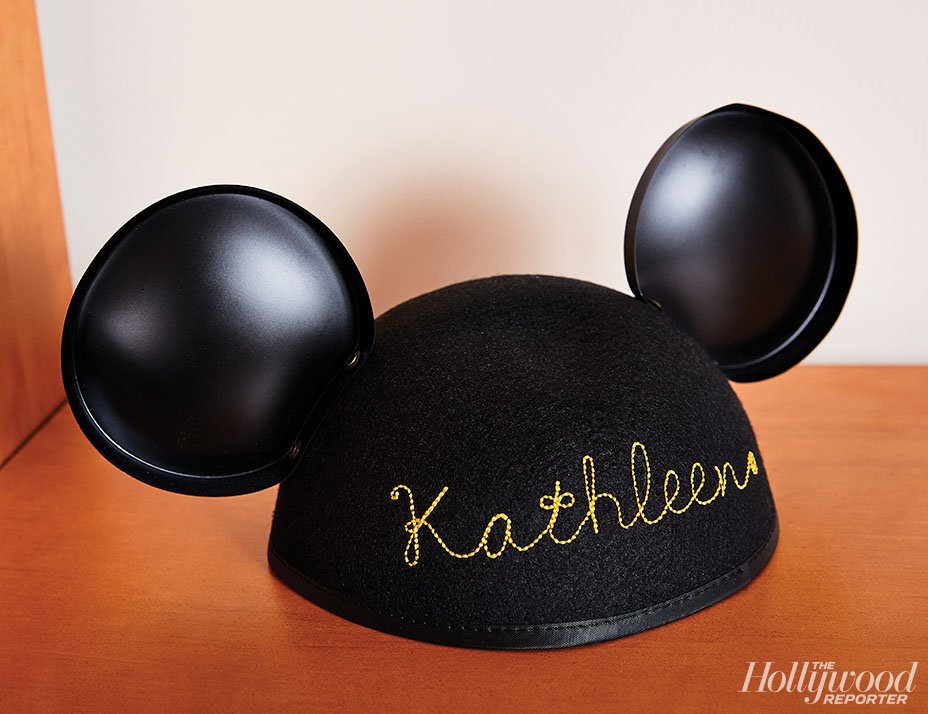 Flip or Flop stars Tarek and Christina El Moussa had a messy tabloid divorce. Did you ever expect new episodes from them?

We admittedly did have to stop shooting when they were breaking up. They didn’t want to work together. After a little while, they came back and said they wanted to keep making the show as a divorced couple. Are they always in a good mood toward each other? No, but that’s OK. Tarek and Christina were fine letting their real lives show on the air. I think the show will come back bigger than it was.

You just nailed down Drew and Jonathan Scott for another multiyear contract. What’s next for them?

We love the Property Brothers. We want to grow old together. Drew got married in Italy this past weekend, so we sent a crew and we’re doing a really beautiful wedding special for TLC. I’m hoping that they have a baby soon, because I would like a baby special as well. They have their own production company now. Sometime when a talent gets a production company, you go “ay ay ay,” but these guys know what they’re doing. They’re going to do a new series to launch in 2019 featuring the two of them and it’s all about people buying their dream home.

How do you groom new talent?

We build stars. We don’t find our talent from William Morris or CAA. We find them in a Home Depot. We find them at culinary school. We also started something called the Digital Lifestyle Experts last year. We have identified about 40 lifestyle experts in the home and food space that we’ve put under contract. We use them on our digital platforms and we groom them to be the next generation of television stars. We have a few who are coming to the air now [see the Food Network’s upcoming vehicle for Instagram favorite Molly Yeh].

What do you watch when you’re not watching for work?

I love dark, grim British shows. Maybe it’s to take the edge off all the happy TV I make. Broken, Broadchurch, that kind of stuff … And then I make House Hunters. 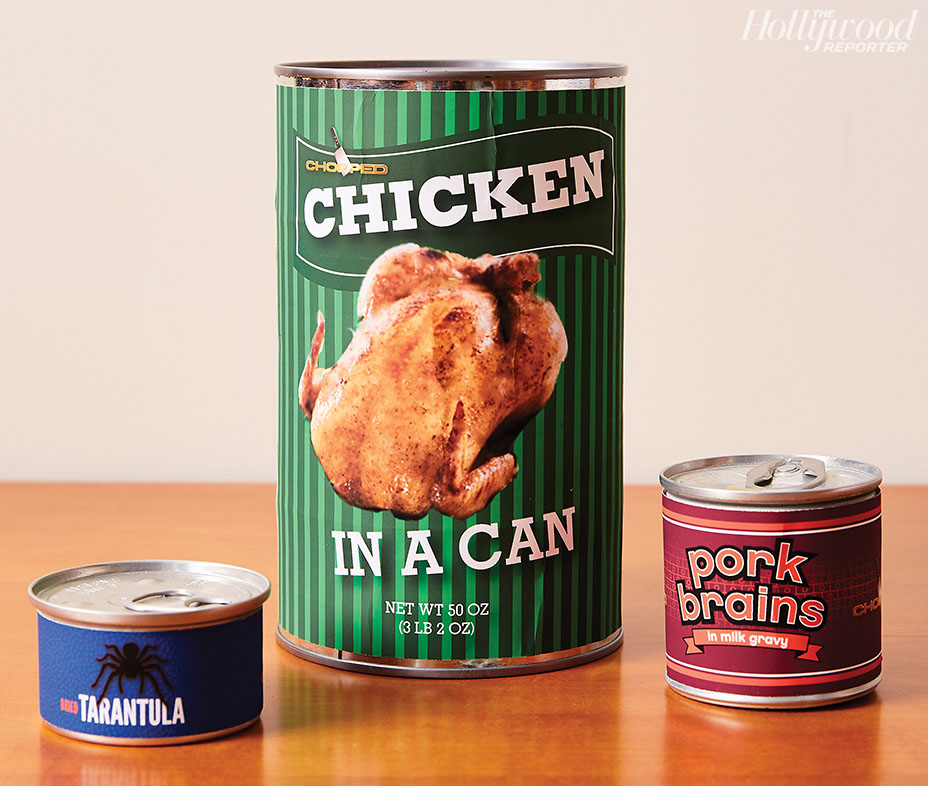