Discovery Channel has greenlighted a new wildlife series titled The Bond, which hails from Team Downey and Glen Zipper.

The four-part series, which focuses on the bond between animals and humans, is executive produced by Robert Downey Jr., Susan Downey and Emily Barclay Ford of Team Downey and writer-producer Glen Zipper, co-author of the sci-fi novel Devastation Class and creator of the documentary series Dogs on Netflix.

The Bond takes an up-close look at the unique bond between animals and humans and will spotlight these relationships around the world. The series aims tell moving, and surprising, stories of men, women and children around the world bonding deeply with animals that are normally thought of as wild.

Because of “extreme circumstances that often arise in the modern world,” these animals, who were never meant to be domesticated, were forced into close contact with human beings. As a result, both the animal and the human had to adapt “in sharing our increasingly fragile planet.”

“What I love about The Bond is it celebrates the special relationships between people and unusual animals: showing how in many ways they rescue each other. We are excited to get the opportunity to partner with the Downeys and Glen Zipper on this joyful project,” says Nancy Daniels, chief brand officer at Discovery and Factual.

Added Team Downey’s Susan Downey: “The Bond reminds us that beauty, connection and hope can be born out of the most adverse and challenging circumstance in our world. As animal lovers, we are thrilled to partner with Glen Zipper and Discovery to capture these incredible stories.”

Said Zipper: “Our connections with our beloved pets are strong and familiar, but humanity’s bond with animals goes far beyond just dogs and cats, sometimes manifesting in truly extraordinary ways. I’m thrilled to be partnering with Team Downey and Discovery to explore these special relationships, and the often inspiring and surprising stories of how we intersect with our many other cohabitants in nature.”

On the television side, Team Downey has a first-look deal with HBO. Under the pact, Team Downey recently produced Perry Mason, which premiered June 21 as HBO’s most-watched series debut in nearly two years and was recently renewed for a second season. Additionally, Team Downey is producing the upcoming Sweet Tooth series for Warner Bros. Television/Netflix and the HBO drama Sphere based on the Michael Chrichton novel of the same name, and the company recently received a straight-to-series order on an untitled drama series for Apple based on Michael Lista’s Toronto Life article The Sting.

The Bond is produced for Discovery by Team Downey and Glen Zipper. The show’s executive producers also include Sean Stuart and Discovery’s Howard Swartz. 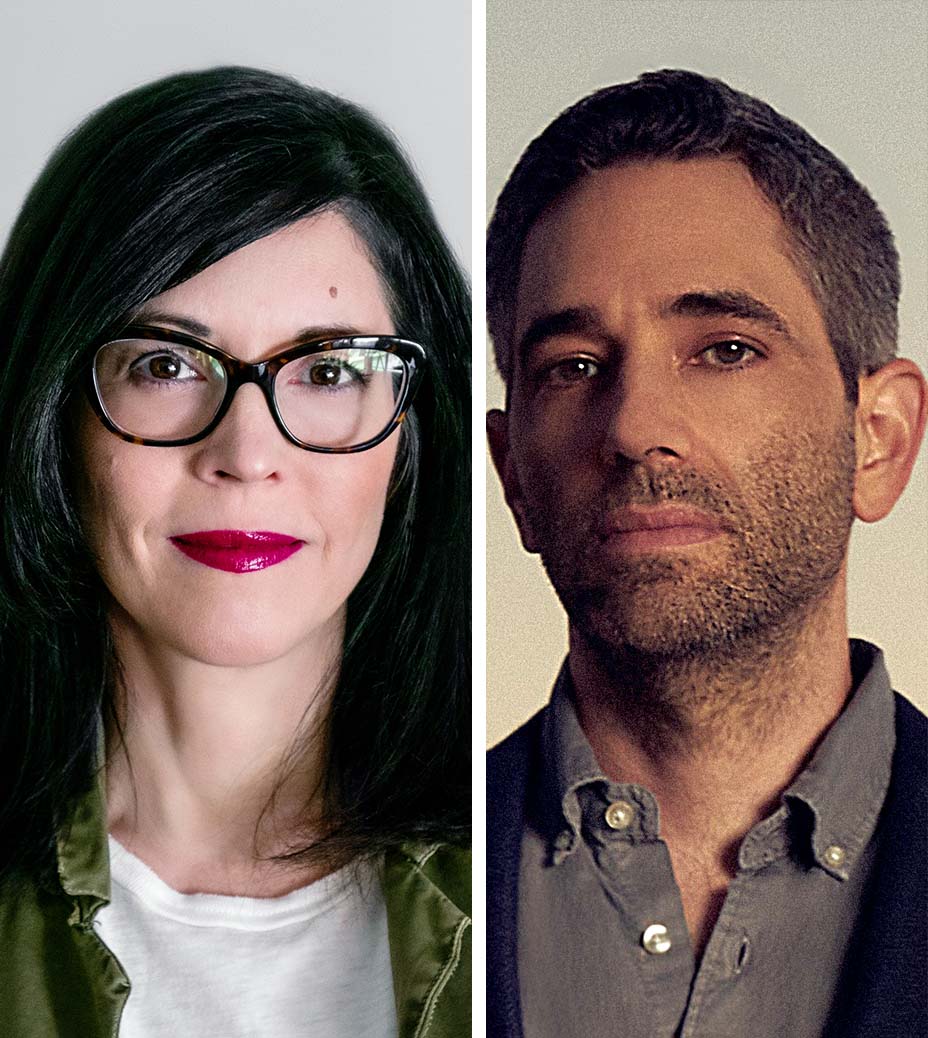