Continue to The Hollywood Reporter SKIP AD
You will be redirected back to your article in seconds
Skip to main content
December 16, 2016 6:15am

Like the demigod Maui in Disney’s latest animated hit, Moana, Ricky Strauss is a shape-shifter. The 50-year-old president of the studio’s vast marketing operation has proved himself able to switch focus at a moment’s notice as he oversees campaigns for Lucasfilm, Marvel Studios, Pixar, Disney live-action and Disney Animation Studios, the most powerful amassing of branded entertainment in Hollywood history. Take the week of Dec. 5 alone: Strauss and his team, about 250 strong, held a three-day junket for Rogue One: A Star Wars Story (Lucasfilm) ahead of its Dec. 16 debut and unfurled trailers for 2017 tentpoles Guardians of the Galaxy: Vol. 2 (Marvel) and Cars 3 (Pixar).

The well-dressed University of Vermont graduate and Westchester County, N.Y., native arrived on the Burbank lot in January 2012 from Participant Media, where he was president for seven years. Times were grim then for Disney, and studio chief Rich Ross, who hired Strauss, was pushed out several months later. Strauss immediately had to handle the final marketing push for box-office disaster John Carter, which resulted in a $200 million write-down. But the curse soon lifted. The Avengers did record business in 2012, while newly installed studio head Alan Horn knew and embraced Strauss.

Nearly five years later, Strauss is celebrating the studio’s best year ever at the global box office, where Disney will set an industry record with more than $7 billion in 2016 ticket sales.

Strauss recently sat down with THR to dissect the Rogue One campaign, reveal how he’s selling March’s Beauty and the Beast remake and discuss why he helps at-risk LGBTQ kids.

Box-Office Preview: 'Rogue One' Could Blast Past $300M in Global Debut

For Rogue One, how did you strike a balance between capitalizing on The Force Awakens and making sure people know it’s not a sequel?

What was important to set up early on was that this was a stand-alone film and that you didn’t need to see any of the other films. That was also the case with The Force Awakens. We didn’t want to make people feel like they had to see the six other movies to understand what was going on.

How did you make that happen?

By calling it a Star Wars “story” as opposed to an “episode.” The movie builds on the Star Wars legacy and mythology but has a different feel and complexion. In the marketing materials, there are no lightsabers, there are no droids and there is a brand-new group of actors. When you look at the outdoor campaign, the only thing you can see that is similar are Stormtroopers — but like you’ve never seen them before, standing on a beach. It’s very clear that Rogue One isn’t one of the episodic Star Wars films. 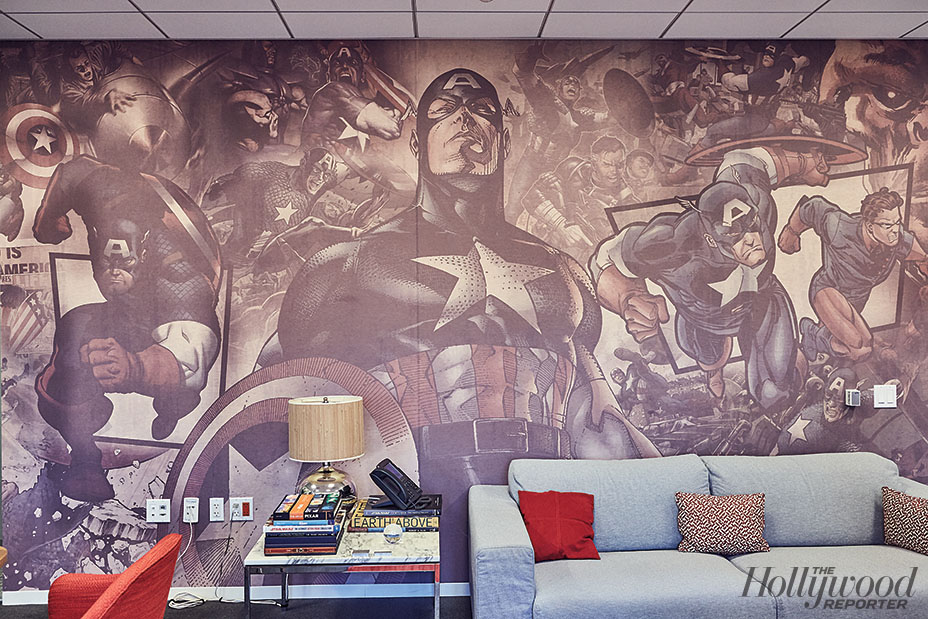 When will the campaign for Star Wars: Episode VIII commence?

For sure not this year. There won’t be any piece of advertising attached to Rogue One.

Is that because you don’t want to take attention from Rogue One?

No. Episode VIII is building on exactly where Episode VII left off, so the heavy lifting isn’t as essential as it was with Force Awakens. 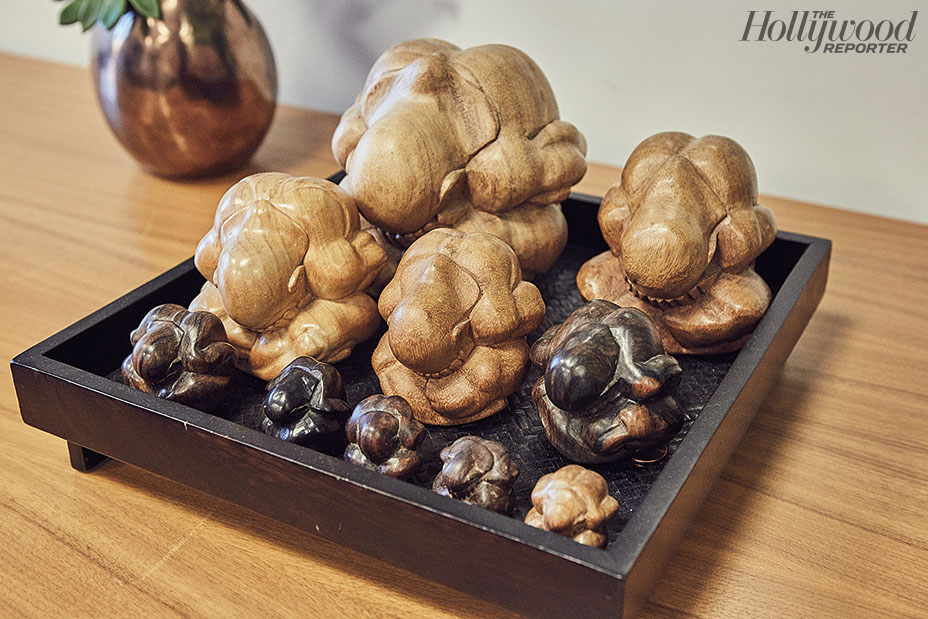 Does star power still matter when marketing a movie?

People don’t necessarily go to the movies anymore for one actor or actress, but cast in the right role, stars can certainly help. Look at Doctor Strange. Benedict Cumberbatch was amazingly well cast in a role perfectly suited for him that audiences wanted to see. Emma Watson as Belle is another example of perfect casting, or Angelina Jolie in Maleficent.

How much are you borrowing from the Cinderella campaign in marketing Beauty and the Beast?

Cinderella was all about embracing the classic story. With Beauty and the Beast, we collectively decided to focus on the fact that Belle is a strong, empowered heroine who reflects girls and women of today. She doesn’t need a prince to legitimize her role. Films about strong female characters are something we at Disney are especially proud of.

Queen of Katwe struggled badly at the box office despite great reviews. Do you regret anything about the campaign?

No. The movie was sold in a very authentic way. The challenge for today is that a movie has to feel like an event. It goes back to what Alan [Horn] always says: “Do I need to see a movie right away, and do I need to see it on the big screen?”

Do you have any concerns about Johnny Depp and Pirates of the Caribbean: Dead Men Tell No Tales?

No. There are a lot of unexpected scenes and visual spectacles, and Captain Jack Sparrow is still a great role. 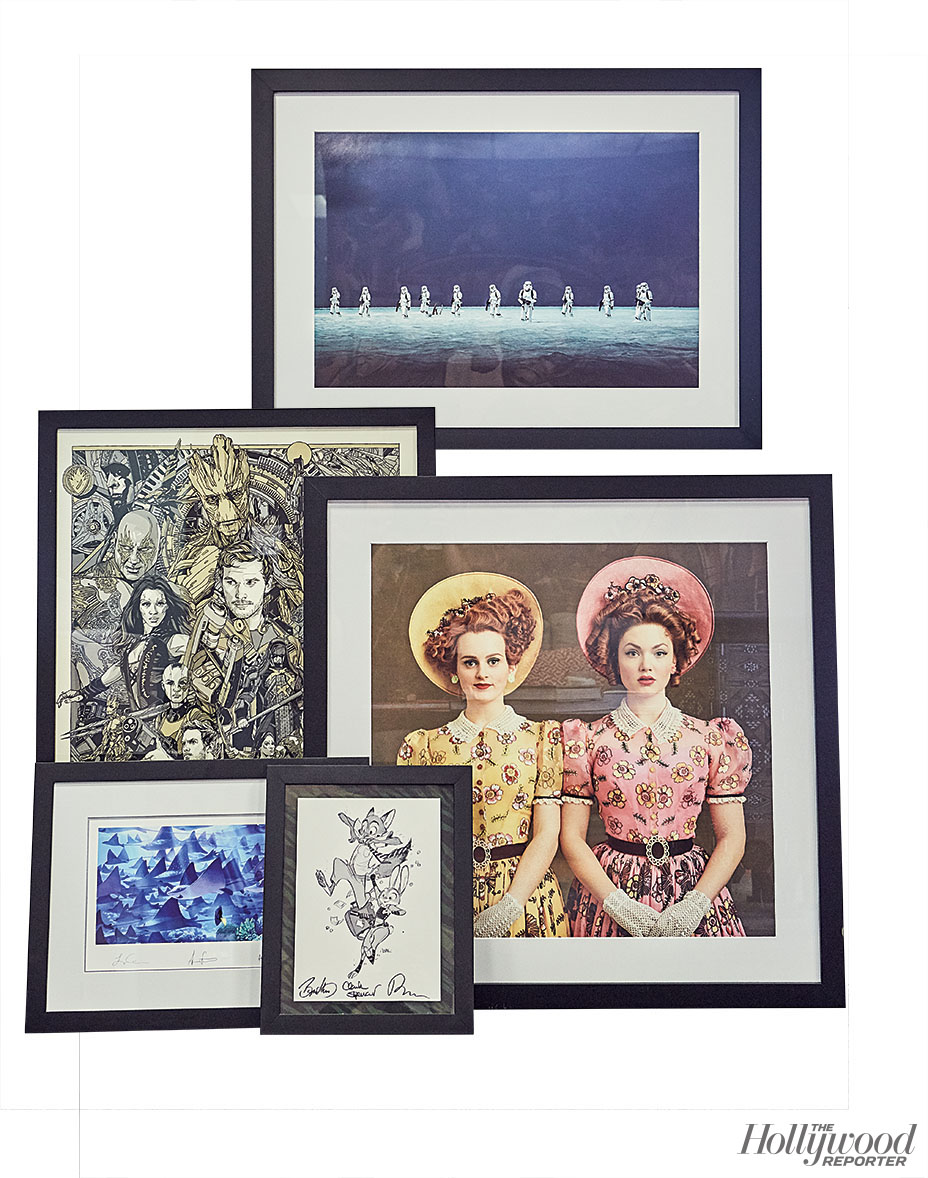 How do you cope with marketing controversies, such as the outrage over the “brownface” Moana Halloween costume?

We moved very quickly when that happened and apologized as a company. It’s impossible to ever know what people are going to focus on. The most important thing to do is to remain authentic and respond respectfully.

How has the internet transformed movie marketing?

The most impactful change has been in how we develop our media budget. Disney’s spend online is much more sizable than it was three years ago, or 20 to 30 percent, compared to maybe 10 percent before. But about 50 percent still goes to television. 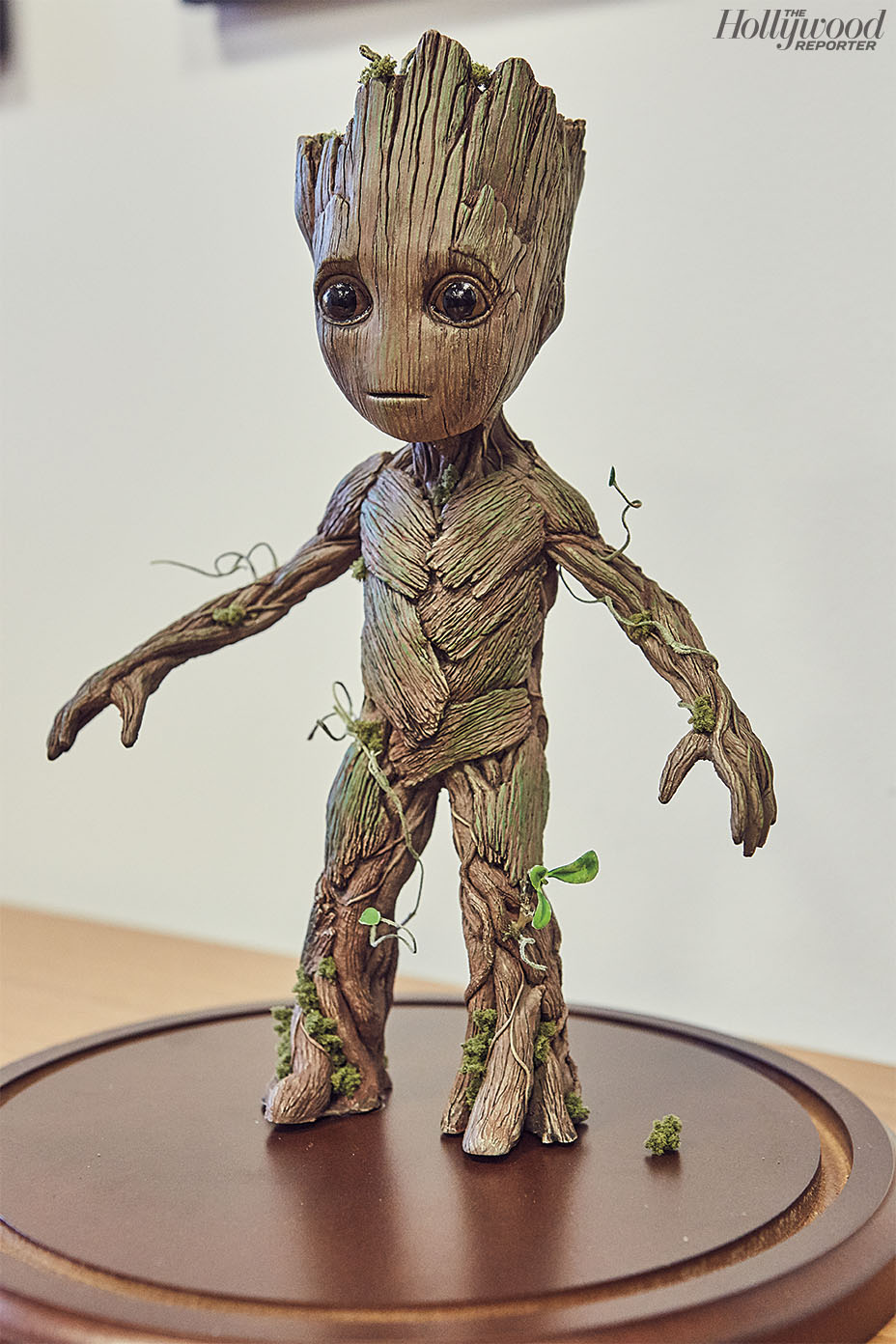 Has this helped keep overall marketing costs from rising?

There is not as much newspaper and other forms of media. Also, the pricing for TV is different. There are many more variables now: the time of year, the size of the film and how much synergy you are relying on. At Disney, we are really lucky, because we have all of our family partners [ABC, ESPN, Freeform, etc.], and that makes a big difference. We don’t get free inventory, but there is augmented support, and the channels are exclusively ours.

Do the various Disney silos like Marvel and Lucasfilm have ownership of their campaigns?

No. They have marketing executives in their organizations, but everything originates here, and the same efforts are put into every brand. We share information and are involved from the beginning. Many films are dated two to three years in advance. That’s when we start thinking about strategy.

How do you keep the peace between the various kingdoms and make sure no one feels ignored?

Success. People know now that everyone here will do what they need to do to ensure a successful opening. There’s a great dynamic that exists because there is a foundation of trust.

What is it about your temperament that’s the right fit for this job?

Being measured, considerate and thoughtful and letting people who are good at their jobs do their jobs. Also, by focusing on the big stuff and relying on a collaborative spirit across all of our brands. I can’t underscore enough the belief that all boats rise. 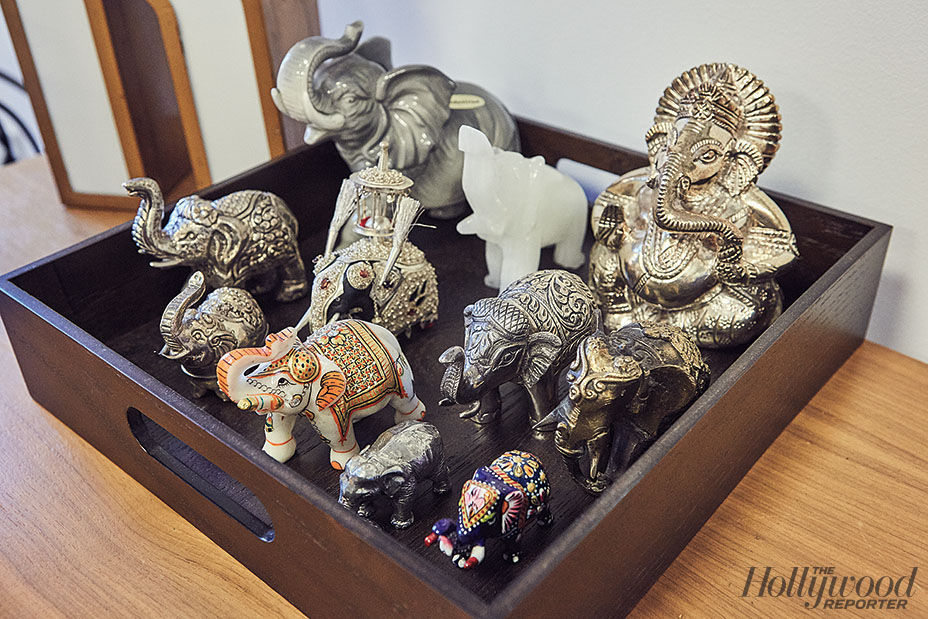 You’re involved with The Trevor Project, which provides crisis intervention to LGBTQ teens and young adults. Did you struggle as a young gay man?

No, I was lucky. I have an incredible family and was raised in a house full of love. And at work, I never had a problem being an out gay executive. As a result, I felt it was impor­tant to help people who did not have that same experience.

Gay kids are four times more likely to kill themselves than straight kids.