Disney on Thursday gave the first glimpse inside its plan to transform from a staid movie studio into a media company for the modern age as it unveiled new details of its soon-to-launch Disney+ streaming service.

From Stage 2 on Disney’s Burbank campus, executives revealed that Disney+ will bow Nov. 12 and be available for $6.99 per month or $69.99 for the whole year.

Disney+ will come stocked with programming from across the company’s vast library, including at launch 18 Pixar films; 13 animated classics that have previously been locked inside the Disney vault; all Star Wars films; Marvel titles like Black Panther and Captain Marvel; some 250 hours of National Geographic programming; 100 Disney Channel Original Movies; and nine exclusive originals. Additionally, Disney+ will become the exclusive streaming home for the entire 660-episode-plus library of The Simpsons.

The power of Disney’s IP was center stage. The nearly four-hour presentation, in the same building where parts of the original Mary Poppins were shot, began with a lengthy clip of programming that span both the Disney and recently acquired Fox brands, from the new Lion King to Deadpool. As CEO Bob Iger took the stage following the video, he quipped, “Did we miss anything?” 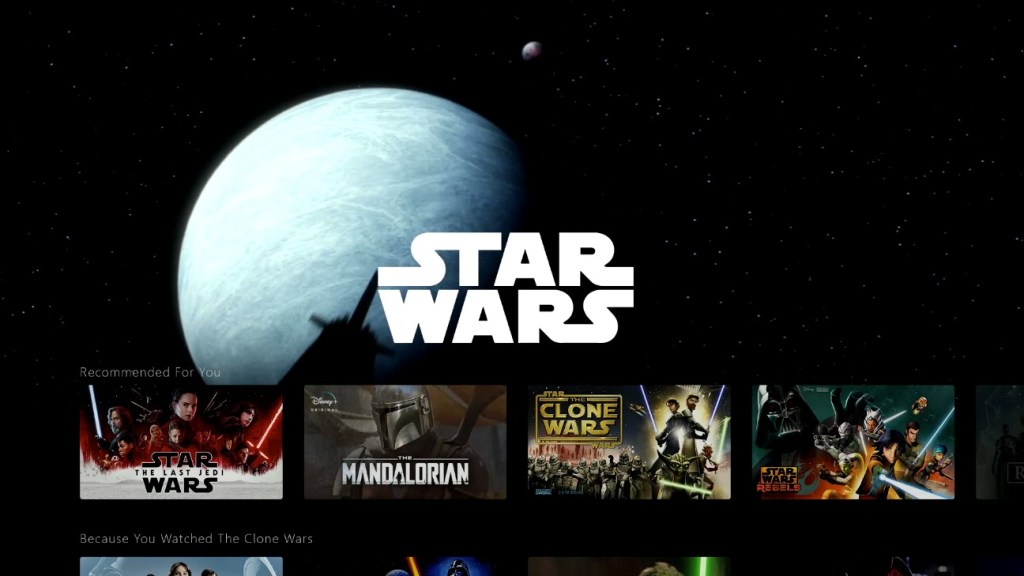 The exec went on to discuss how the video “told a powerful tale about where we’ve been and what we accomplished” before launching into an explanation of why Disney+ represents “what we can do and what we’re building from.”

The service, designed to be an international product, will roll out in North America, Western Europe and parts of Asia in early 2020. It will be come available in additional territories through 2021. Disney will likely bundle Disney+ with its other streaming products, ESPN+ and Hulu. Disney+ will be an ad-free subscription service, giving the company a mix of options for consumers; ESPN+ has limited advertising and Hulu gives consumers a choice between ads or no ads.

For Disney, the event was designed to make the case to investors why the entertainment giant forfeited millions in Netflix licensing revenue and shelled out $71 billion for the 21st Century Fox assets in a bid to develop a more direct relationship with its consumers. (It’s worth noting that the Simpsons library could have generated millions, if not billions, in revenue should Disney have sold that key asset to a third-party outlet like Netflix.)

The first half of the presentation featured an overview of Disney’s streaming business, breaking down divisions Hulu, ESPN+ and Hotstar. The company then launched into a lengthy Disney+ preview, demoing the service — which will feature tiles for each of the major brands that are part of the offering — and then trotting out a parade of executives to discuss the content offering.

While the weight of Disney’s history was central to the programming announcements, original content will also be crucial to the offering. The company revealed that it expects its cash investment in exclusive originals to be slightly over $1 billion in fiscal 2020. The content spend is going toward offerings like Jon Favreau’s new Star Wars series The Mandalorian, the animated Marvel show What If and a live-action Lady and the Tramp.

The reveal has been years in the making for Disney, which first made a bet on streaming when it bought into the fledgling ad-supported video service Hulu. The pieces have come into place in the years since as the company bought a majority stake in streaming technology company BAMTech and announced plans to pull its programming from Netflix. The Fox acquisition was also driven largely by the desire to bulk up Disney’s programming capabilities and give it a library robust enough to support a stand-alone streaming video service. 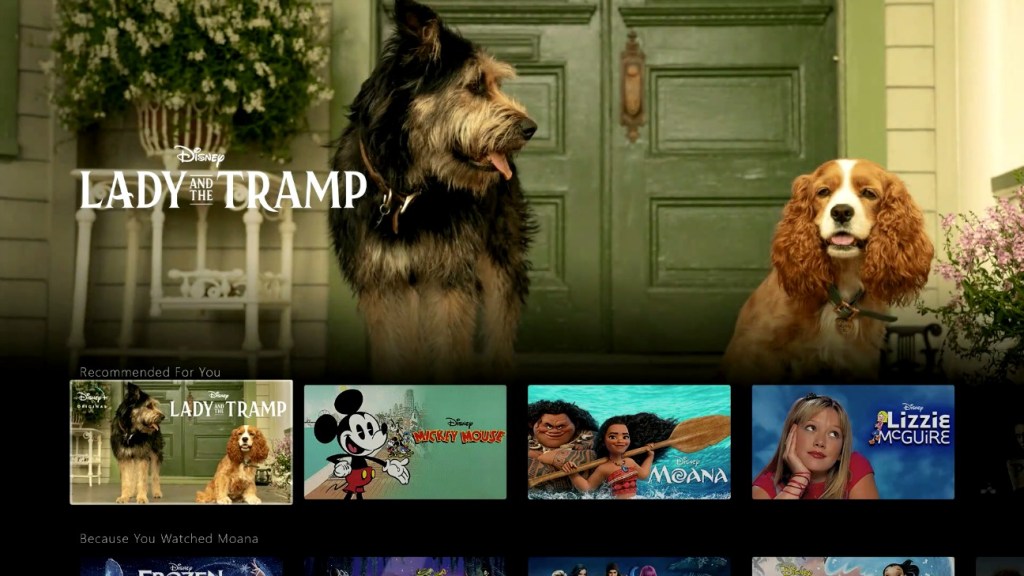 Along the way, Disney has made other strategic bets on streaming, growing its stake in Hulu to a majority 60 percent (via the Fox deal) and launching ESPN+ for live and on-demand sports programming. But with Disney+, the strategy falls into place. With the service, Disney positions itself to take on Netflix, Amazon Studios and, soon, Apple in the growing streaming arms race. Traditional media rivals Comcast and WarnerMedia will also soon enter the fray. Iger told the investor crowd that Disney is starting from a place of strength and confidence, while newly appointed direct-to-consumer and international chairman Kevin Mayer noted that Disney+ has an upper hand “given the unparalleled strength of our brands and the quality of our intellectual property.”

The Disney+ price point will also give it a leg up with consumers, who are now faced with more subscription offerings than ever before. Netflix’s most popular plan currently costs $13 monthly in the U.S., for example. The crowd audibly gasped when Disney+’s $7-per-month fee was revealed.

Marvel's 'What If,' 'Frozen 2' Docuseries Set for Disney+

Disney’s transformation hasn’t come cheap. The company said it expects to lose as much as $150 million in licensing fees by ending its relationship with Netflix. And it already has lost around $1 billion on its streaming businesses during its last fiscal year, with costs expected to grow as it further invests to launch Disney+. 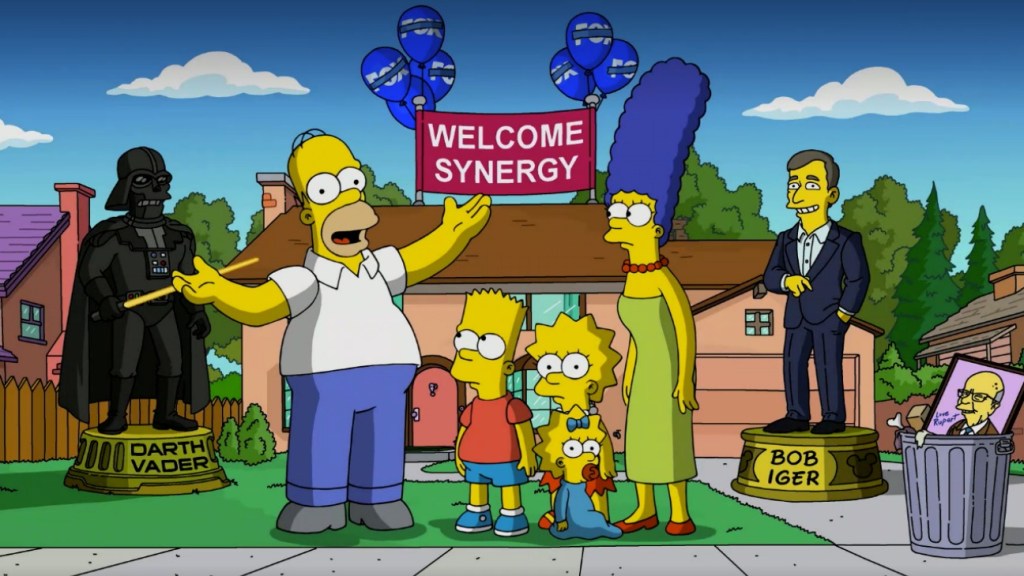