There is a growing call for Disney to rebrand one of its classic rides, which is intertwined with arguably the company’s most controversial film.

Amid the ongoing worldwide anti-racism protests in the wake of the May 25 killing of George Floyd, a number of discussions have taken place about previously accepted symbols of historical division in America. There have been some direct results from the renewed outcry, such as NASCAR banning the use of the Confederate flag at races and the country band Lady Antebellum renaming itself “Lady A.”

Disney has found itself in the middle of the debate due to Splash Mountain, the ride featured at a number of its theme parks, including Walt Disney World and Disneyland. The ride features characters from the 1946 film Song of the South, a movie so overtly out-of-touch and racist, Disney chairman and former CEO Bob Iger made it a point to note the film would never be available for purchase or made to stream on Disney+. (Vintage VHS copies are going for north of $100 on eBay).

“I’ve felt as long as I’ve been CEO that Song of the South — even with a disclaimer — was just not appropriate in today’s world,” Iger said in March 2019 during a shareholder meeting. “It’s just hard, given the depictions in some of those films, to bring them out today without in some form or another offending people, so we’ve decided not to do that.”

Calling Song of the South an “incredibly fraught piece of intellectual property from the beginning,” J.D. Connor, USC School of Cinematic Arts associate professor, whose courses include “Disney After Walt,” tells The Hollywood Reporter that Disney’s relationship with the film and its products is complicated. 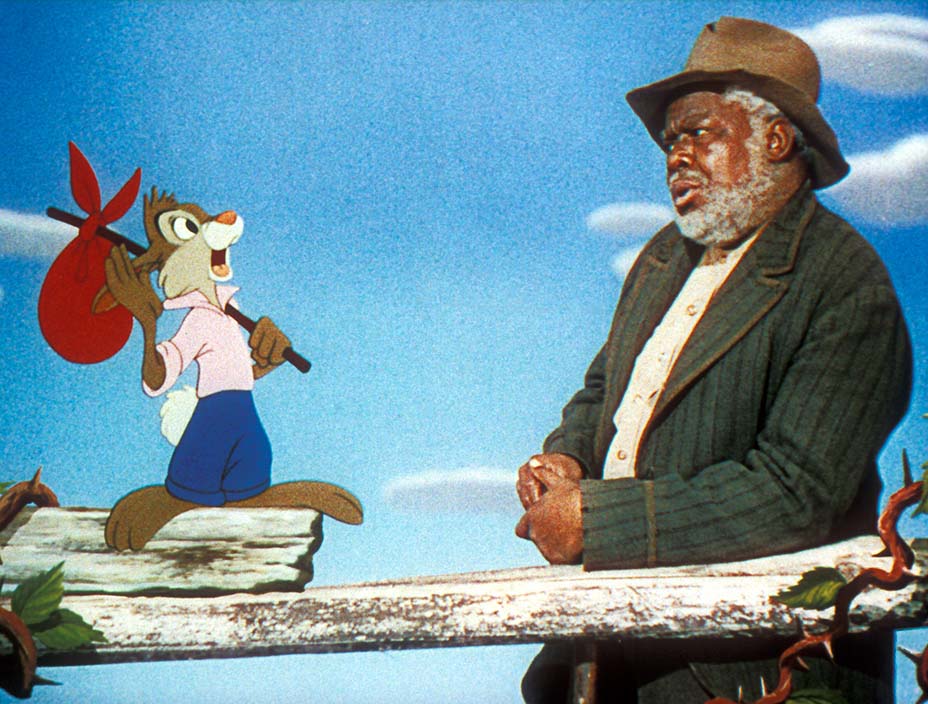 “On the one hand, the modern Disney company has always known it was not suitable for an American audience. So there was no VHS release under [former CEO Micheal] Eisner during the ’80s, and Iger was absolutely clear that it wouldn’t ever come out,” Conner told THR. “But on the other hand, it’s sitting there with the Academy Award-winning best song (“Zip-a-Dee-Doo-Dah”) that is incredibly catchy and, out of context, seems harmless. For Disney, for decades, the question was not, ‘How is Song of the South racist and how do we come to terms with that?’ but ‘How much can we get out of it without getting in trouble?'”

Albeit not a Disney film, but in the same vein of recent backlash over outdated themes in movies, Gone With the Wind became the topic of heated debate after the 1939 Oscar-winning Civil War epic was placed on the newly launched streaming service HBO Max last month and subsequently pulled weeks later due to outcry. Chairman of WarnerMedia Entertainment Bob Greenblatt said shortly thereafter that it was a mistake for the film to stream without some additional context or discussion about its subject matter, noting “it has these issues which are not insignificant. Especially, you know, in this moment in the world that we’re in right now. We really do want to put the right context around it.” The film will be available at a later date with the additions.

As for Splash Mountain, a number of petitions are floating around online, at least one with some 21,000 signatures, calling for the ride that debuted at Disneyland in 1989 to be rebranded for The Princess and the Frog. The celebrated 2009 animated film featured an African American female protagonist. Disney is no doubt aware of the Splash Mountain pushback from media reports. Multiple requests for comment from THR were not returned. 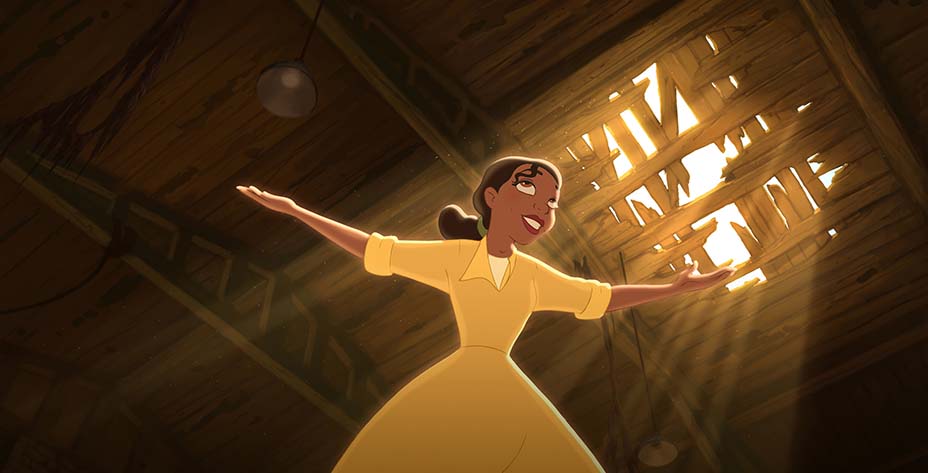 “There is absolutely no reason that the ride had to be about Song of the South the way that Pirates of the Caribbean had to be about some pirates of the Caribbean (that is, the theme is the point there),” Conner says. “It’s just a generic log flume that could be about anything wet. And yet, the whole thing speaks to just how attracted to the world of Song of the South the Disney Imagineers remained. Today, now that the complex do-si-do of, ‘Did we hide the racial backdrop sufficiently?’ is no longer tenable, it seems like it’s time to change it. And a Princess and the Frog re-theming seems like it could be a good idea.”

Altering a ride for its out-of-date overtones is not foreign to Disney, which in 2017 updated the classic Pirates of the Caribbean attraction at Disneyland to remove a bride auction and an instance of a pirate chasing a woman through a house. “We believe the time is right to turn the page to a new story in this scene, consistent with the humorous, adventurous spirit of the attraction,” a Disneyland spokeswoman said when the ride was updated and partially retooled.

If a change were to occur on Splash Mountain, now would be the ideal time with the domestic parks closed due to the novel coronavirus pandemic. Shuttered since mid-March, Disneyland and Disney World will reopen next month. Among the changes coming to the coastal destinations are possible closures and alterations of rides to meet social distancing requirements, the company previously announced. Disneyland turns 65 on July 17.

Why Disney World May Face Tougher Recovery Than Disneyland