On Dec. 8, Sean Bailey flew from Los Angeles to Stockholm to celebrate with his stepmother, Frances Arnold, as she received the Nobel Prize for chemistry. Days earlier, he drove a relative nanosecond to Pasadena’s Caltech, where he’s on the board, to watch the landing of NASA’s InSight craft on Mars. Bailey, 49, has never abandoned his scientific roots — his late father was a chemical engineer — but his day (and night) job is chief architect of Disney’s live-action film studio, where the most classic of animated films are being reimagined, including box office behemoths The Jungle Book (2016) and Beauty and the Beast (2017). Mary Poppins Returns (bowing Dec. 19) is the next in a murderers’ row of movies marking Bailey’s biggest test yet since taking the top job in 2010. (He worked as a writer-producer for Disney’s film studio and ABC from 2004 to 2008 and had gotten to know top Disney execs after teaming with Ben Affleck and Matt Damon to launch LivePlanet, which had a deal with then-Disney-owned Miramax.)

Bailey, the married father of a daughter (16) and son (14), spent his early years in Houston before his father relocated the family to Pasadena for a job at Caltech. The exec’s 2019 slate includes the Jan. 18 release of M. Night Shyamalan’s Glass — Disney has international rights — Tim Burton’s Dumbo (March 29), Guy Ritchie’s Aladdin (May 24) and Jon Favreau’s The Lion King (July 19).

Bailey, who oversees a staff of 100 in Burbank, sat down with The Hollywood Reporter to discuss the opportunities offered by Disney’s upcoming streaming service and the future of the Pirates of the Caribbean franchise without Johnny Depp.

'The Lion King' and the Challenge Facing Disney's Remakes

The Lion King trailer suggests it is a shot-for-shot remake. True?

The Lion King is a revered and beloved movie, so you’d better revere and love those parts that the audience wants. But there are things in the movie that are going to be new. [And] it is a new form of filmmaking. Historical definitions don’t work. It uses some techniques that would traditionally be called animation, and other techniques that would traditionally be called live action. It is an evolution of the technology Jon used in Jungle Book. 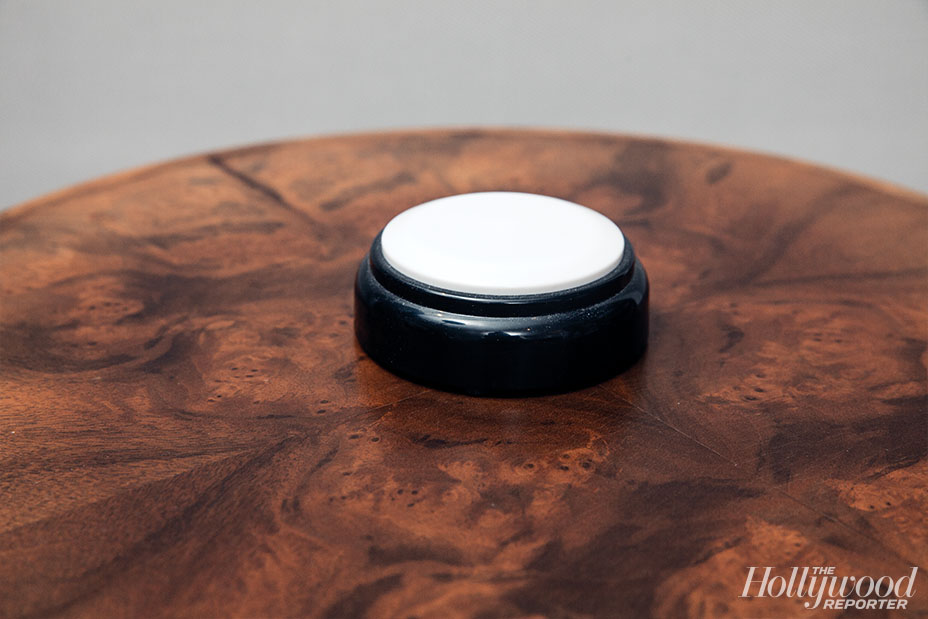 All these stories have something timeless about them. There have been many variations of Beauty and the Beast. We had our interpretation for this time. Linda worked on one that was an interpretation for a different time. Someone I’m sure will interpret it differently 20 years from now.

You are almost done remaking the A-list classic animated movies. How deep into the library will Disney go?

I don’t know, because we might hear something that excites us. Take Maleficent. She was a character who cursed a baby because she didn’t get an invitation to a party, and we thought, “This is interesting.” We made a movie, and now we are making another movie. We will continue to play around in ways that I hope are interesting and unexpected. 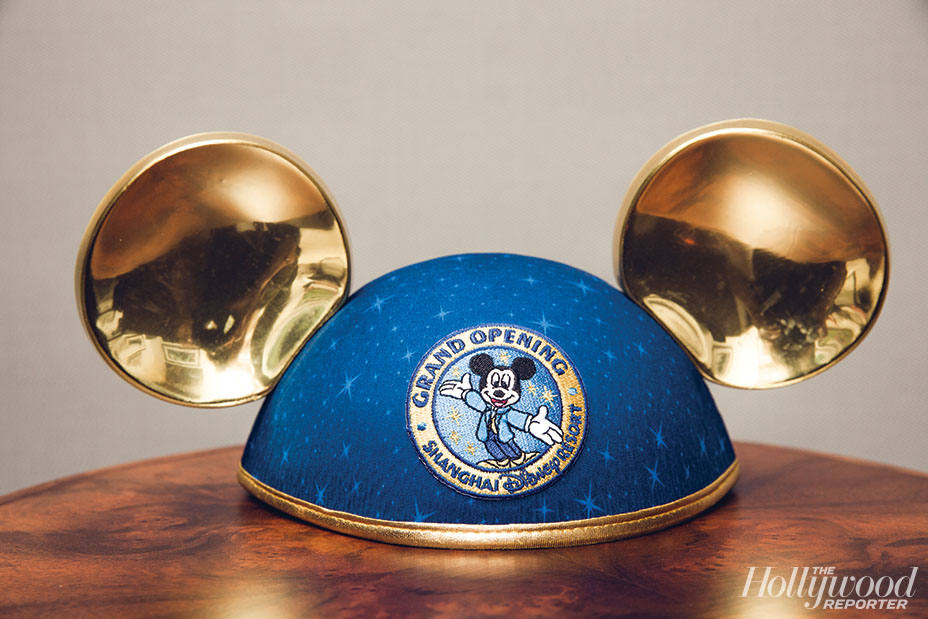 What is your live-action strategy otherwise?

There are projects like [2020’s] Jungle Cruise. We tip our hat to the [Disneyland] ride in a couple of places, but it’s a wholly invented new story and a hoped-for series of movies. We’re making Artemis Fowl with Ken Branagh, which is obviously a book series but hasn’t been on the screen. The Graveyard Book by Neil Gaiman is something we’re excited about.

Why has Disney had trouble launching original hits?

I think of “original” in an interesting way. One pretty esteemed filmmaker we work with said using IP is a better art of war. You take the high ground, rather than fight up the hill. And we’re making original movies for our streaming service. We wrapped Stargirl, directed by Julia Hart, last week in New Mexico. We’re shooting Togo, based on real-life events about a dog and an incredible rescue in Alaska. Tom McCarthy (Spotlight) is showing us his movie in the coming weeks called Timmy Failure, which is, again, from a book series. None of these are Disney canon or have ever been on the screen before. 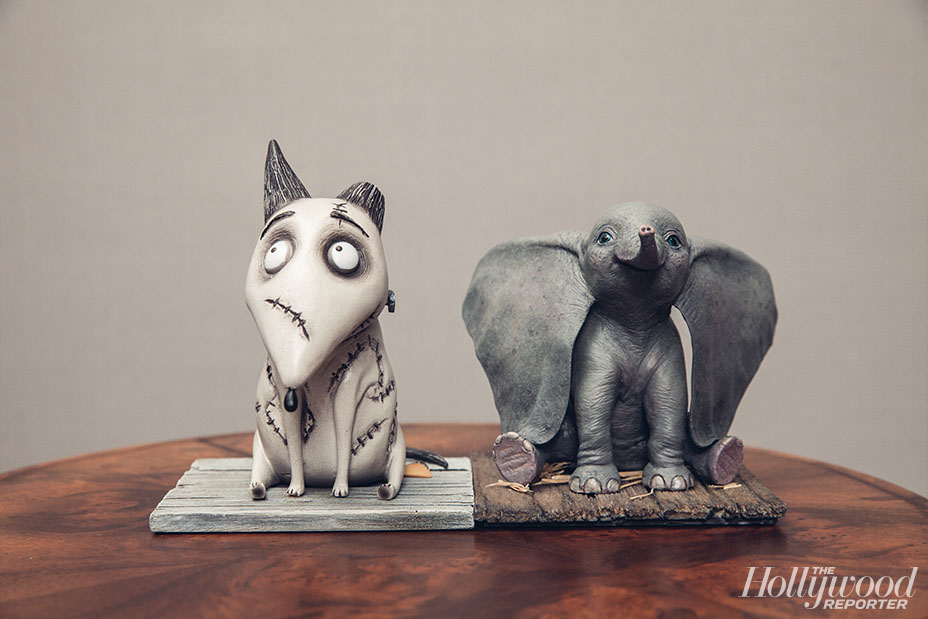 How many movies a year will you make for Disney+, and how will it work?

The ambition is in the four-to-five range for our group. With the streaming service, we can make a bigger range of movies. We’ve made films — Queen of Katwe; McFarland, USA; Million Dollar Arm — where the filmmakers did a wonderful job but [the films] didn’t make money. We were all disappointed. We just couldn’t make them work. The fact that we have a new place where we think the audience will be very satisfied is really exciting for us.

How will the merger with Fox affect your division?

We’re going to keep doing what we do. I’m excited. I’ve been spending a fair amount of time with my soon-to-be colleagues, and they’re really impressive people. There is obviously a lot to be sorted out.

Does that mean you yourself are now involved in Avatar, or another Fox franchise?

I’m not. We like our own Disney slate a lot. And, as we talked about, we can make a broader range of movies and more movies because of the streaming service. I think we are going to be averaging a total of nine or 10 films [in theaters and streaming] a year. 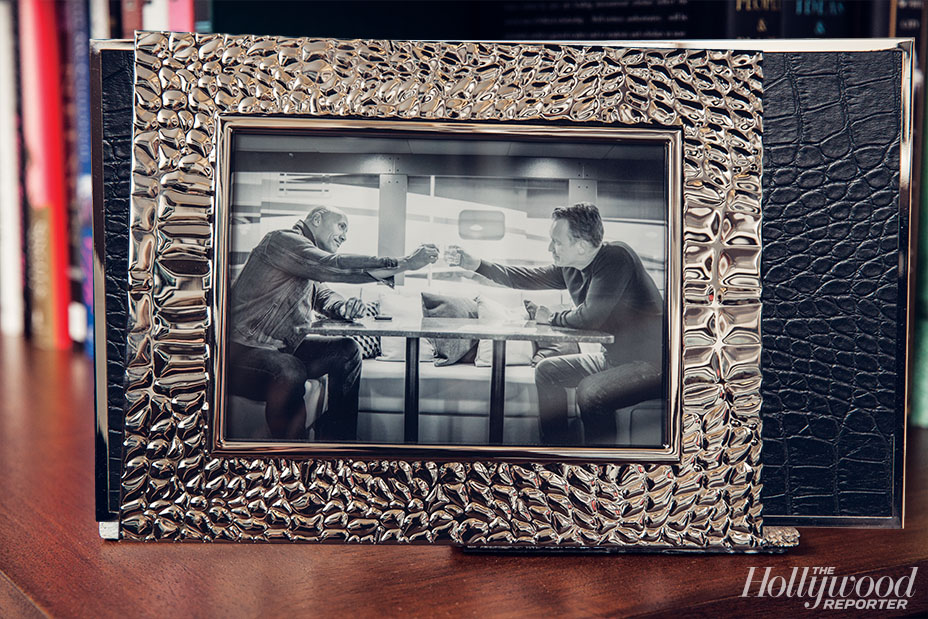 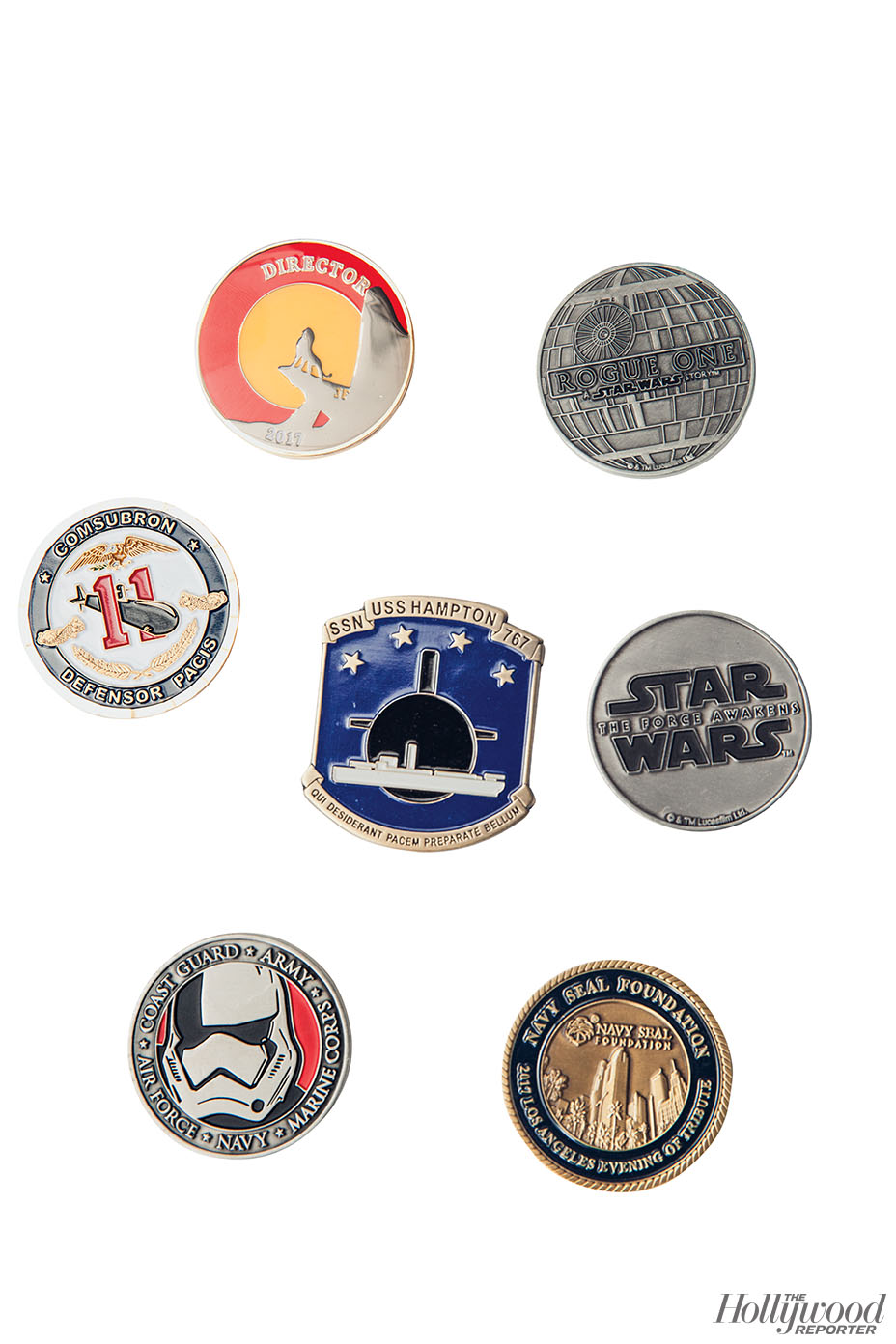 You’ve hired Deadpool scribes Rhett Reese and Paul Wernick to work on a possible Pirates of the Caribbean reboot. Can Pirates survive without Johnny Depp?

We want to bring in a new energy and vitality. I love the [Pirates] movies, but part of the reason Paul and Rhett are so interesting is that we want to give it a kick in the pants. And that’s what I’ve tasked them with.

Why did A Wrinkle in Time and The Nutcracker and the Four Realms miss so badly?

A Wrinkle in Time was an ambitious swing. I’m grateful for Ava [DuVernay] and the cast. Ultimately my assessment is that it’s a really hard piece of source material to adapt. We didn’t quite get there. Nutcracker is another hard one. Neither the book nor the ballet really has a strong narrative throughline, so we tried to bring together the most beautiful global artists and thought that would be a really wonderful thing for families to go experience. We tried really hard, and we were wrong.

Disney is home to the biggest brands in movies: Marvel Studios, Lucasfilm, Pixar. How do you find your own way?

Just as Marvel has Iron Man and Thor and Captain America, maybe Belle and Cinderella and Mowgli and Simba are our superheroes. But we’re not going to interconnect them in a universe anytime soon, I promise. Simba isn’t in Jungle Cruise. (Laughs.) 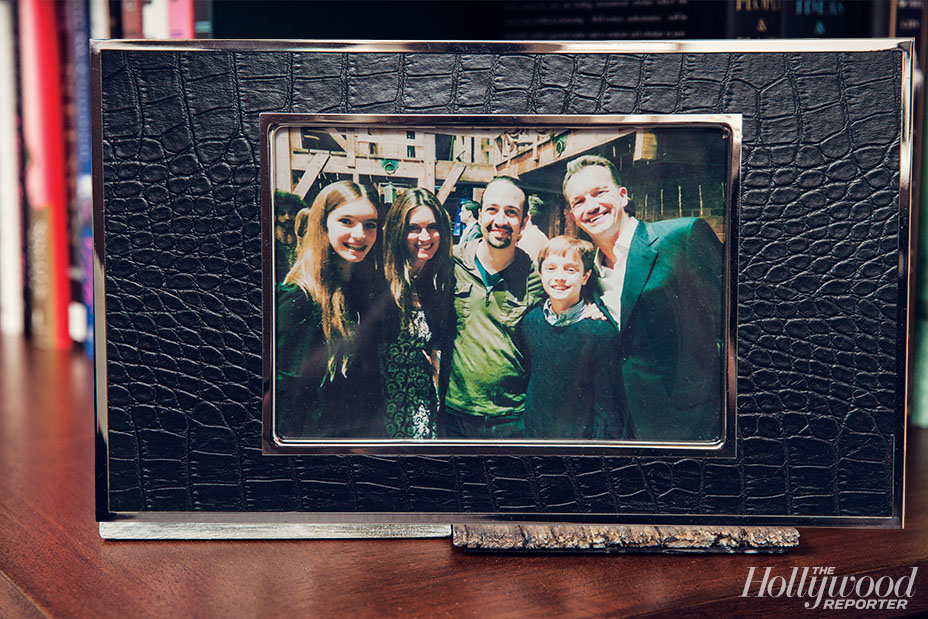