Even though it’s called Divorce — viewers know exactly what’s in store for Frances (Sarah Jessica Parker) and Robert (Thomas Haden Church) — the HBO comedy manages to illuminate the way two people often can grow closer, or at least reveal themselves more to each other, during a split. Renewed for a second season a month after its October 2016 debut, the series landed a Golden Globe comedy actress nomination for Parker, who’s also an executive producer along with her Pretty Matches Productions partner Alison Benson. “People see a limitation in the title, but really, divorce becomes a part of your identity,” says Parker. “We’re working hard to convey all of the possibilities.” Also caught in the crossfire of the doomed relationship is the couple’s inner circle of friends, played by Molly Shannon, Tracy Letts and Talia Balsam.

“The first season was, on purpose, dark and intense,” says season-two showrunner and executive producer Jenny Bicks, who worked with Parker on Sex and the City. “Now we are taking [Frances and Robert] a little bit into the future, and they’ve come to an understanding about things. The first season was the explosion of a divorce, and the second is the aftermath.”

Despite being first to arrive on set at 4:45 a.m., Parker still has energy to spare when the scene she and Church are shooting wraps by mid-afternoon. She’ll return bright and early the next day, working off-camera in her producer role to run a different scene. “I wouldn’t know how to do TV and be on the sideline,” says Parker of the dual jobs, crediting her stamina to six years of SATC. “What [SATC executive producer] Michael Patrick King taught me is that TV requires everything, but it’s a badge of honor to cross that finish line bloody.”

Speaking of carnage, Church is having a grand time improvising lines during his scene with Parker. “Just shoot me in the back of the head,” he says. “Drop an anvil on me.” “Stick an ice pick in the earhole and lay me in the alley.” It’s the latter line that provokes an extra, unscripted giggle out of Parker. Then, halfway down the block — under a sign that reads “Cary’s Pharmacy,” an unintentional Easter egg to her SATC character, Carrie Bradshaw — the separated couple connects in a way viewers will have to wait until season two to see. 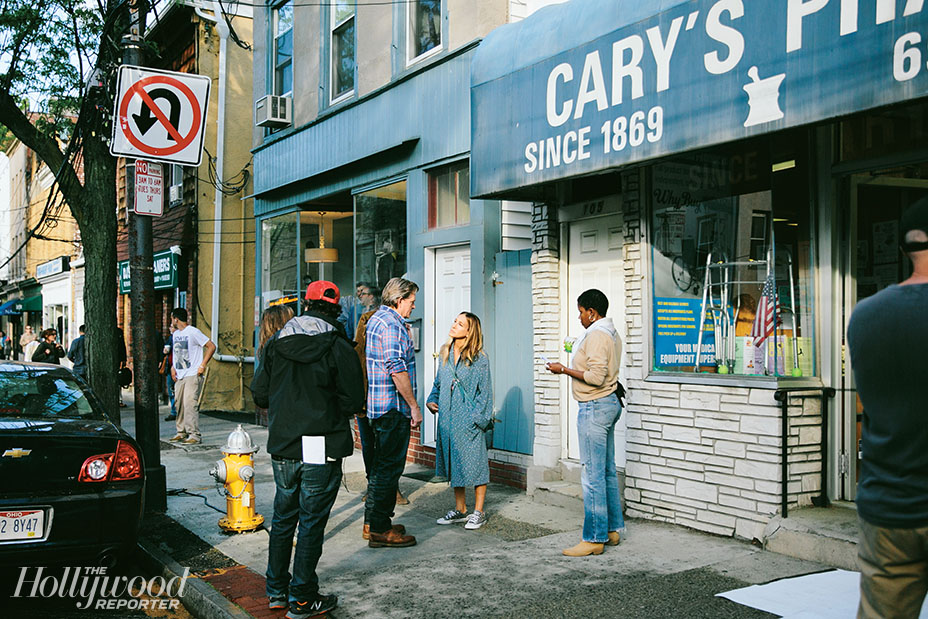 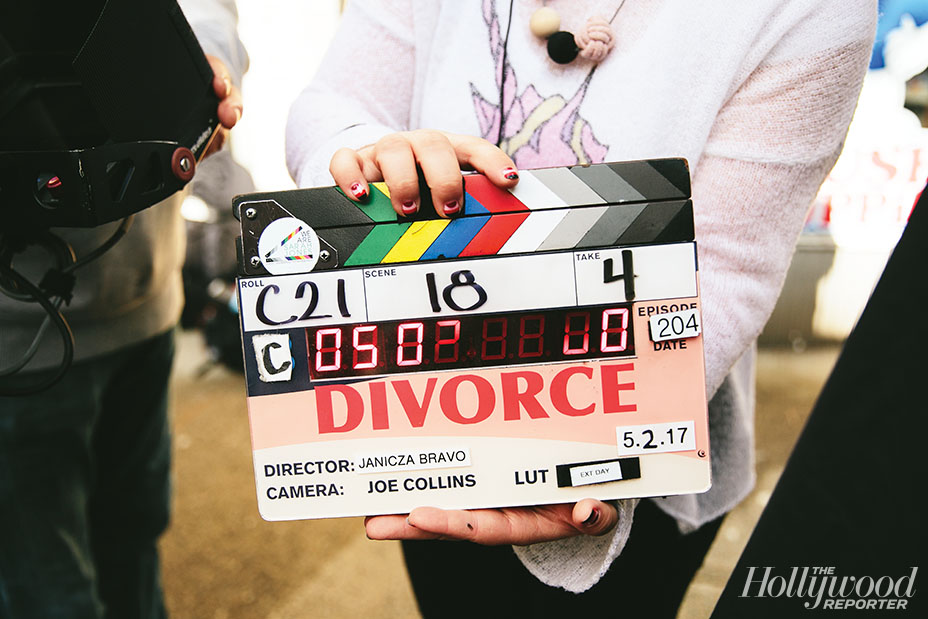 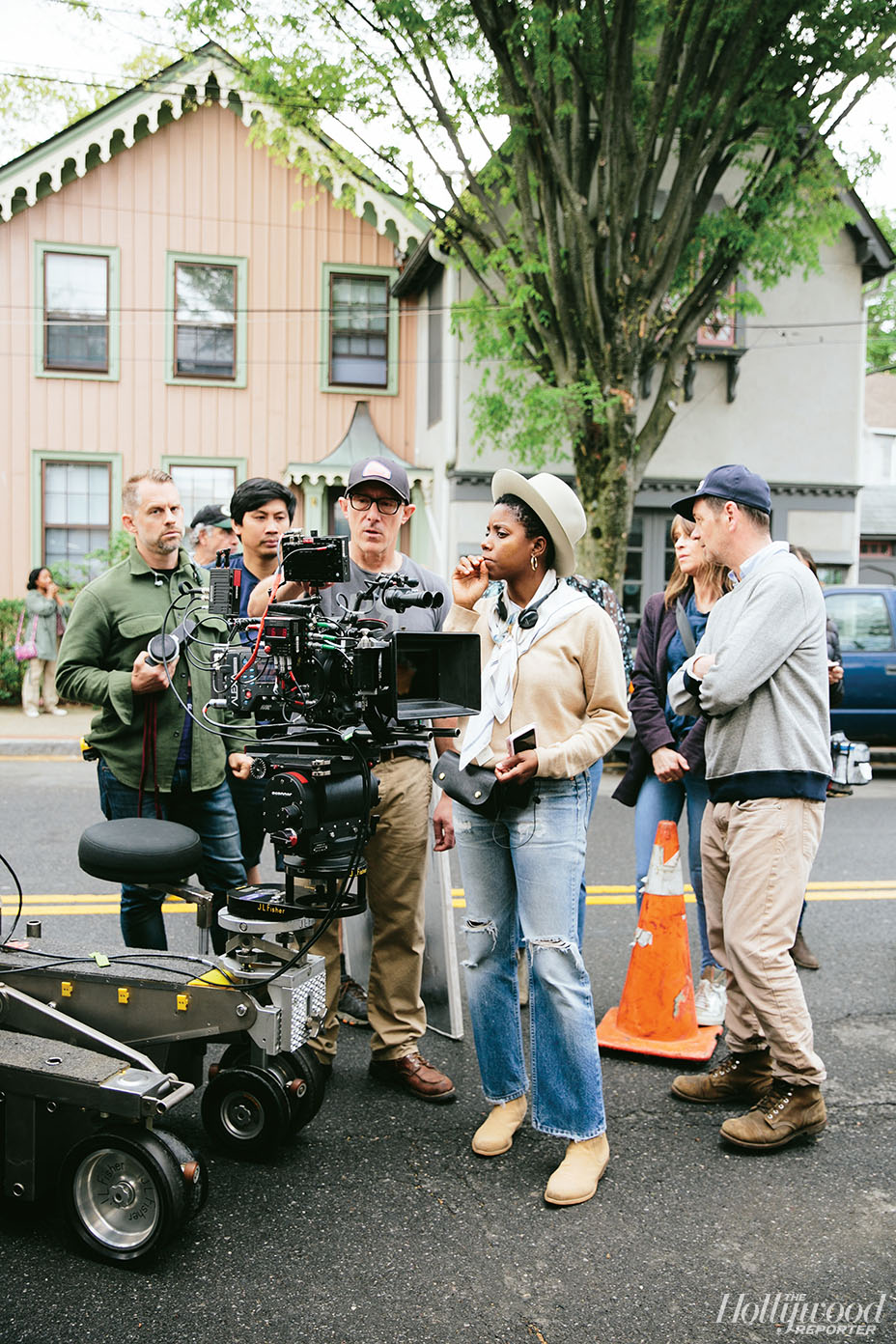 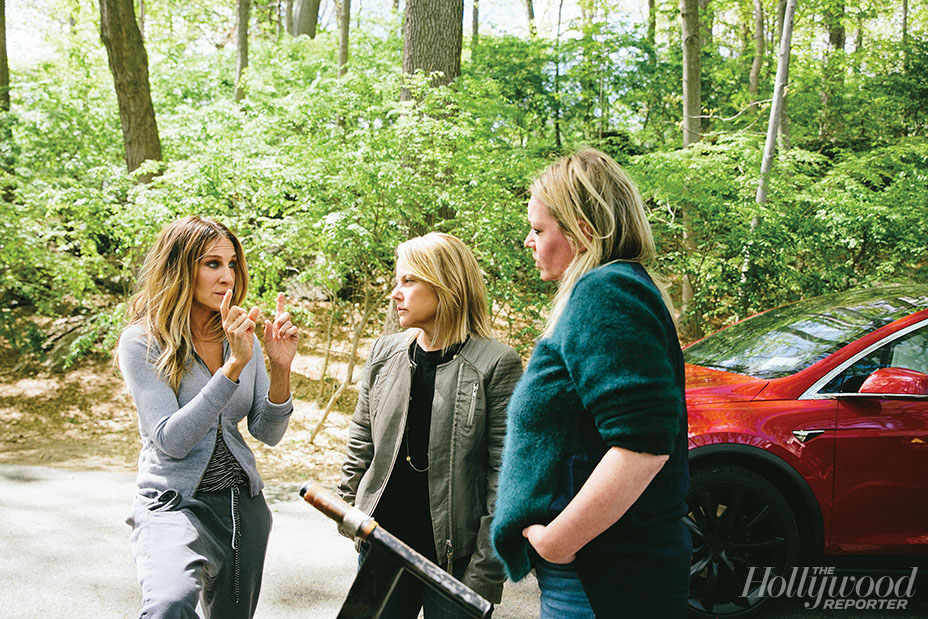 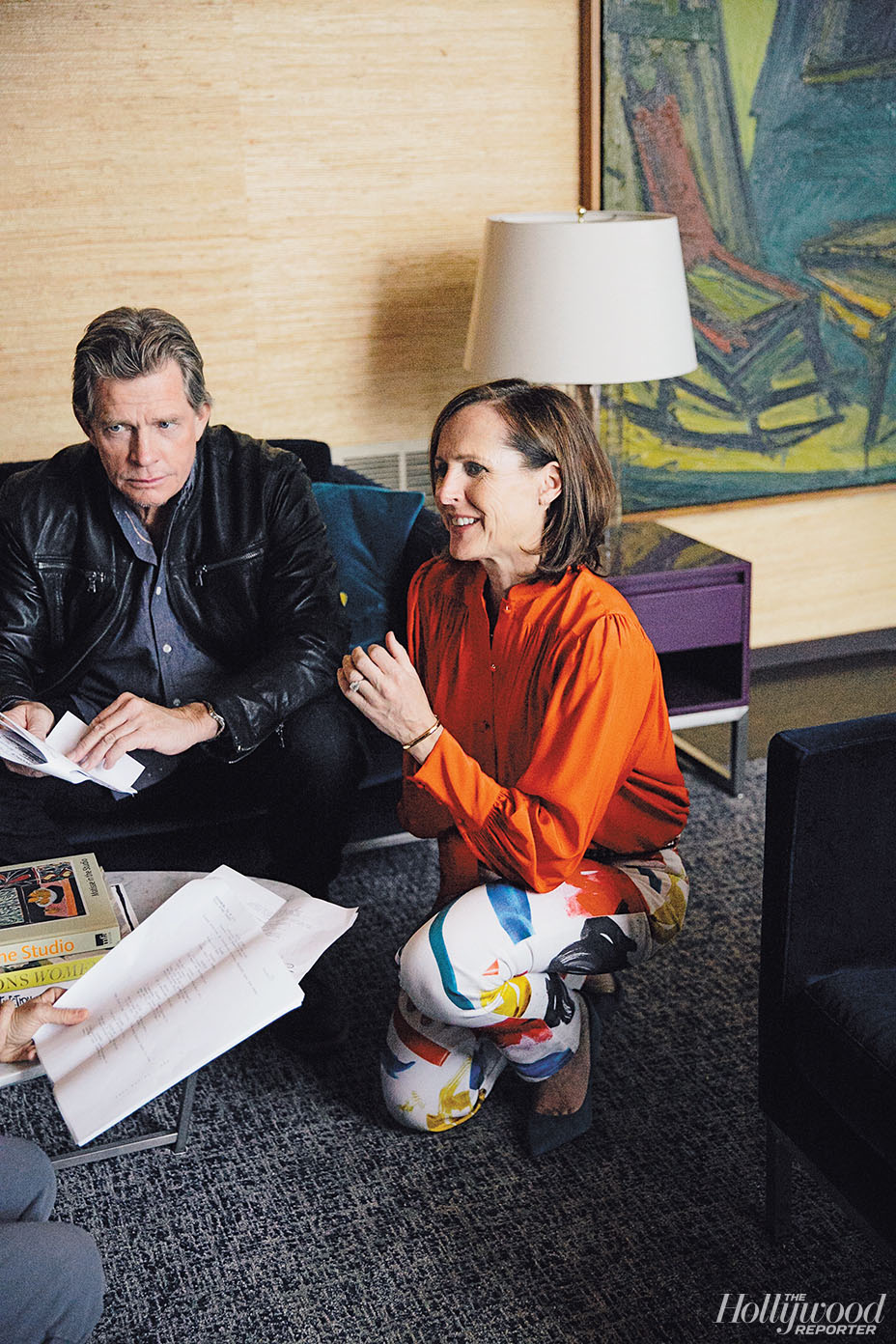 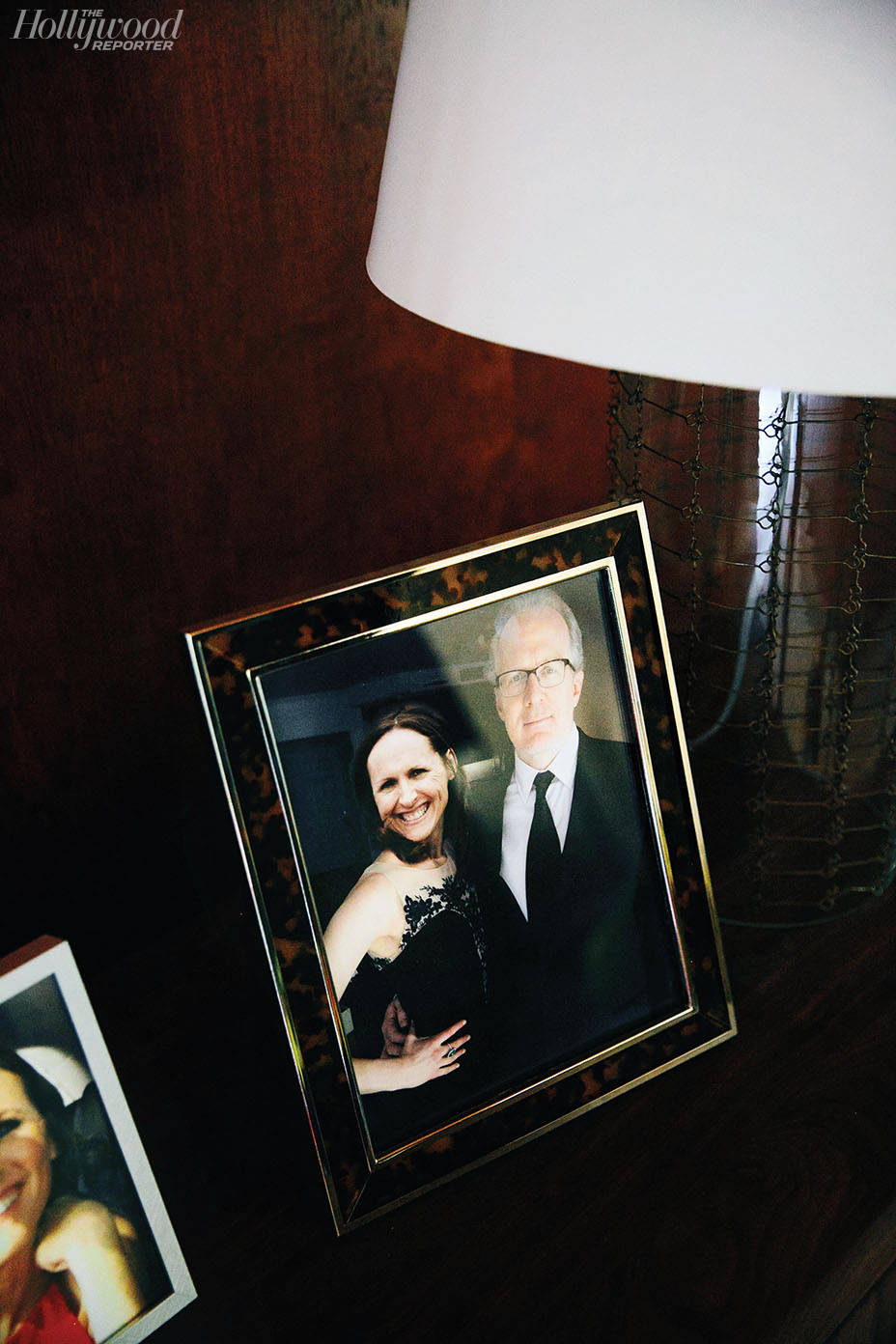 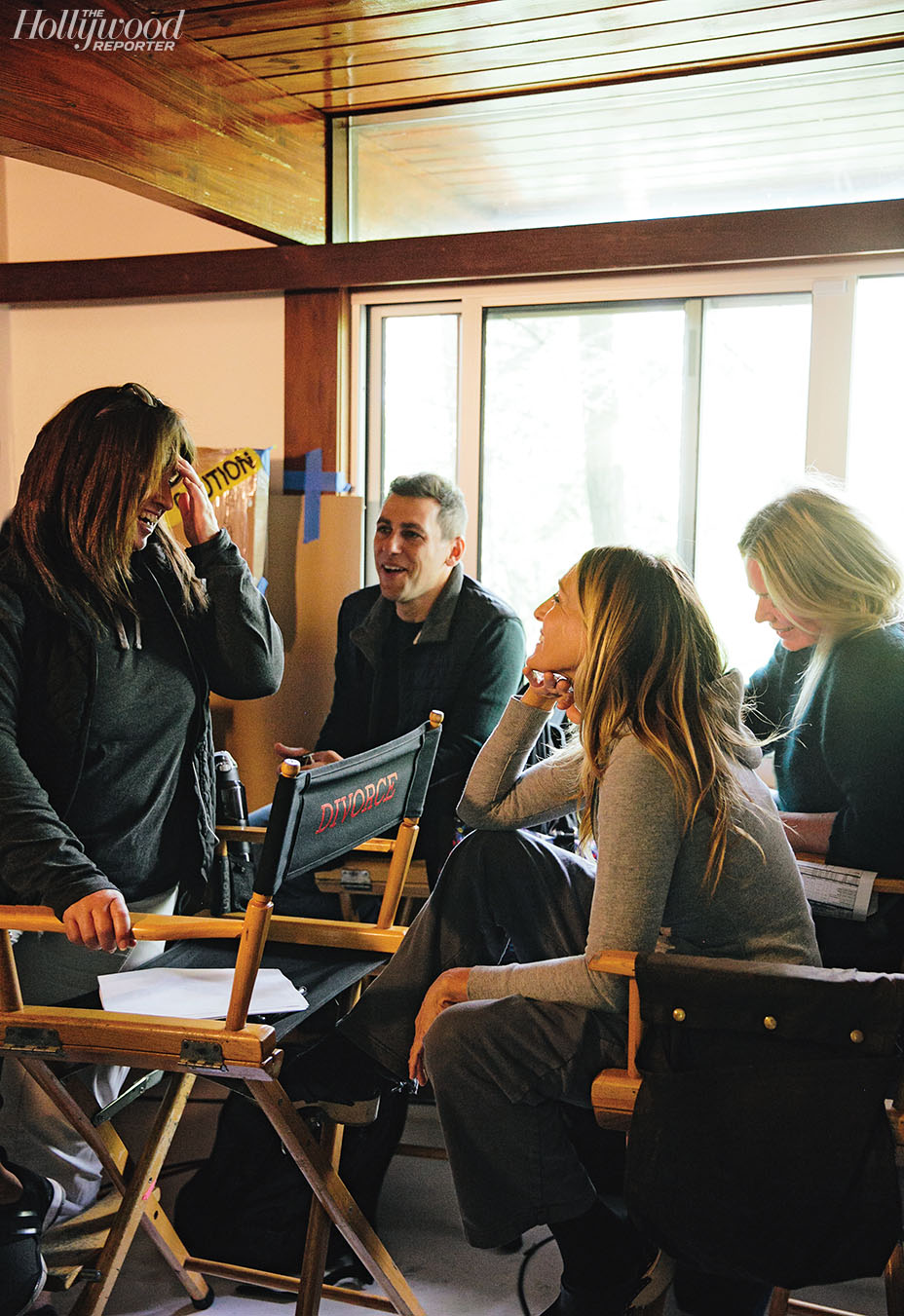 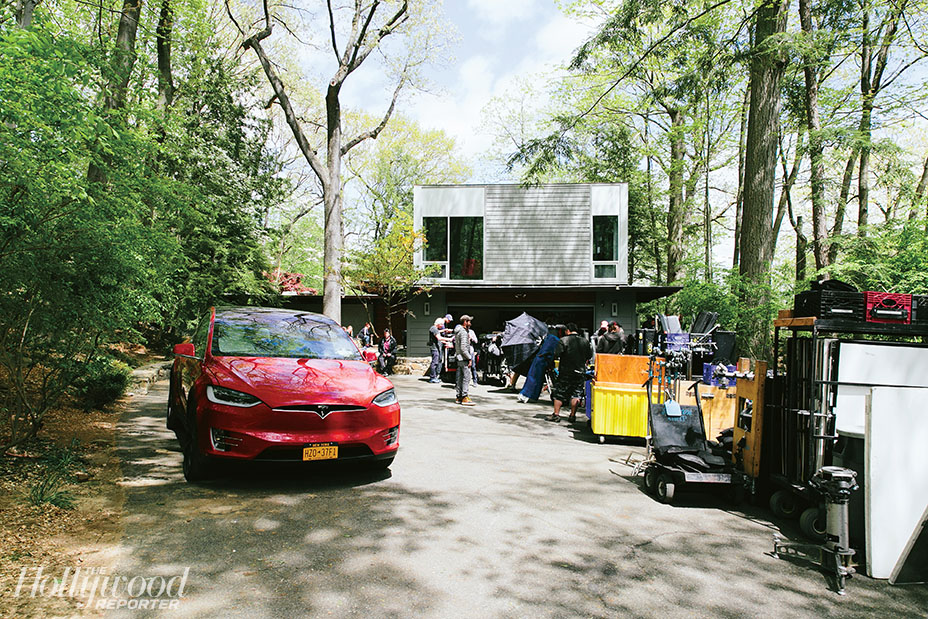 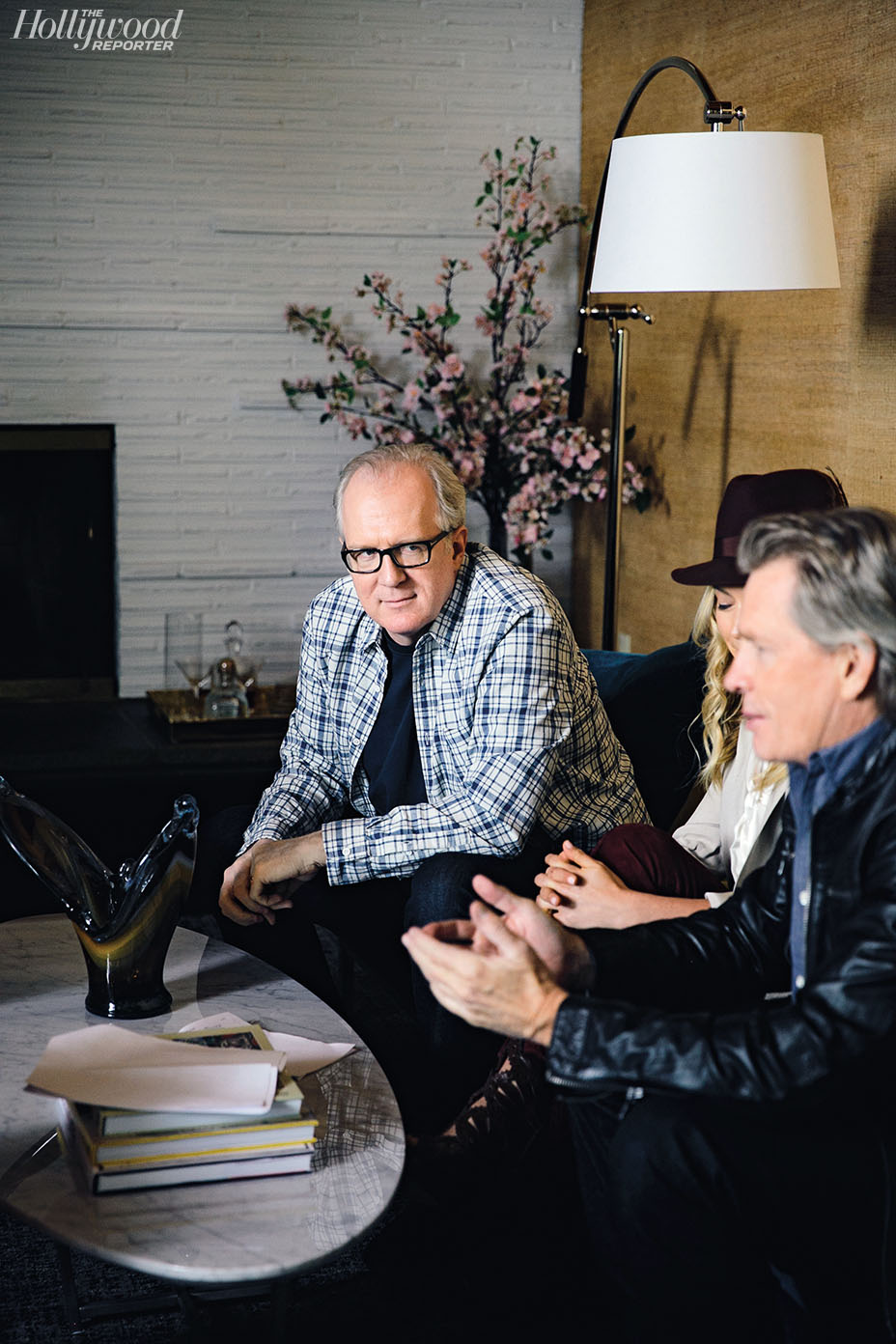 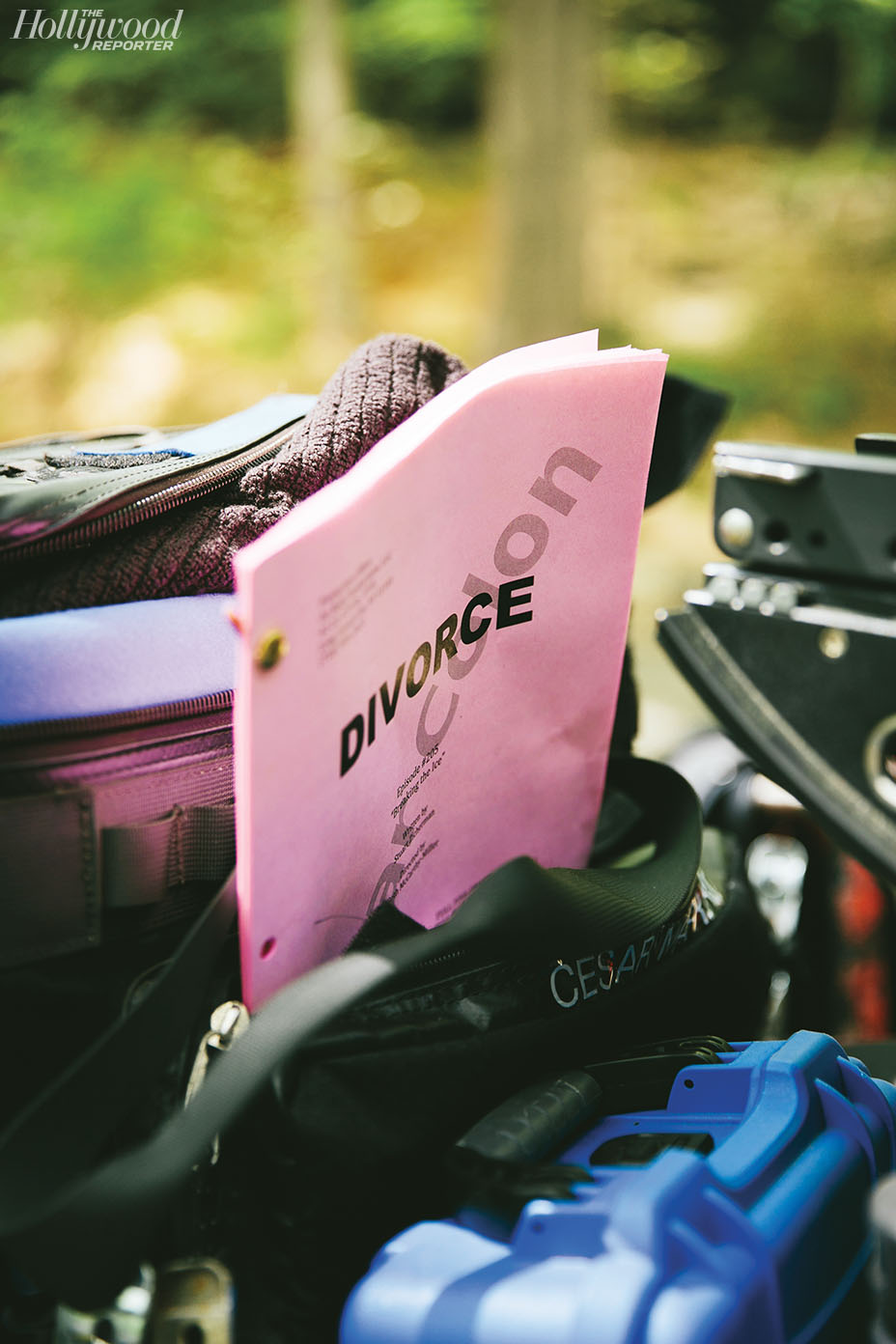