Since taking up the mantle of Wing Chun grandmaster in Ip Man 4, Donnie Yen has become increasingly synonymous with the real-life martial arts legend, who famously trained Bruce Lee.

In the intervening years, Yen became a part of the Star Wars franchise, playing the fan-favorite blind warrior Chirrut Îmwe in spinoff Rogue One, and will be featured in Disney’s upcoming live-action remake of Mulan. But it has been the Ip Man franchise that brought him into hand-to-hand combat with Mike Tyson and secured him a place among hard-core kung fu aficionados as one of the great action superstars to come out of Hong Kong.

Yen will reprise the role for the last time in Ip Man 4 — on offer to international buyers at the Marché du Film from Pegasus — which follows the title character as he accompanies his protege Bruce Lee when he relocates to San Francisco in the late 1950s.

Along with Mulan, which co-stars fellow Hong Kong legend Jet Li and Chinese actress Gong Li, Yen will soon appear as a plus-size but highly deadly cop in the Hong Kong action-comedy Enter the Fat Dragon, to be released this year. Yen, 55, spoke with The Hollywood Reporter about craving better representation for Asian actors when he was a teenager, how Hong Kong action cinema can reclaim its former glory and why he has resisted training his own children in martial arts.

You have played the character of Ip Man for more than 10 years now. Would you say that this role has defined your career?

Yes, it has. Being able to play the same character in four films is a rare opportunity, and I have to thank the fans of the films for their appreciation. The role has brought me more work and more fans, given me fame and fortune and made me realize that an actor’s life is an unceasing pursuit of bringing to life a character and becoming inseparable from that character in people’s minds.

Fans petitioned online for Disney not to whitewash this remake of Mulan. How did you feel watching that movement unfold? What’s your view on Hollywood’s attempt to embrace diversity in recent years?

I think they should have done this years ago. Since the beginning of time, the world has been diverse. Different ethnicities and cultures have always lived on this Earth. [The pattern of whitewashing ] comes from the fact that Hollywood product has dominated the film industry for decades. And we’ve grown up watching Hollywood films and had been under their influence. For a lot of people, you and me included, when they think of princes and princesses, they’d think of someone with blond hair and white skin. This image has been ingrained in us. But if we think about it, we’d realize that, around the world, Chinese people are quite numerous, too. (Laughs.) So shouldn’t it be time to express these characters and stories with different aesthetics? Something that more people worldwide can share and identify with?

Did you yearn for more onscreen representation for people of Asian descent when you lived in the U.S. during your teenage years?

Certainly. That’s one of the reasons why, growing up during that time, we were all so fascinated by Bruce Lee. Bruce Lee gave us a sense of pride and belonging. We grew up watching Hollywood films and accepting their standards. It was easy to lose track of who we were. When we looked in the mirror, we might wonder why we didn’t look like those onscreen. Of course we also wondered when we’d see something different. But the world is changing, there has been an African American president in the U.S. — that’s something that used to be unimaginable. There are also more and more Chinese actors achieving success on the global stage. As a filmmaker of Chinese descent, I’m very happy and encouraged, and hope we can make even more breakthroughs. 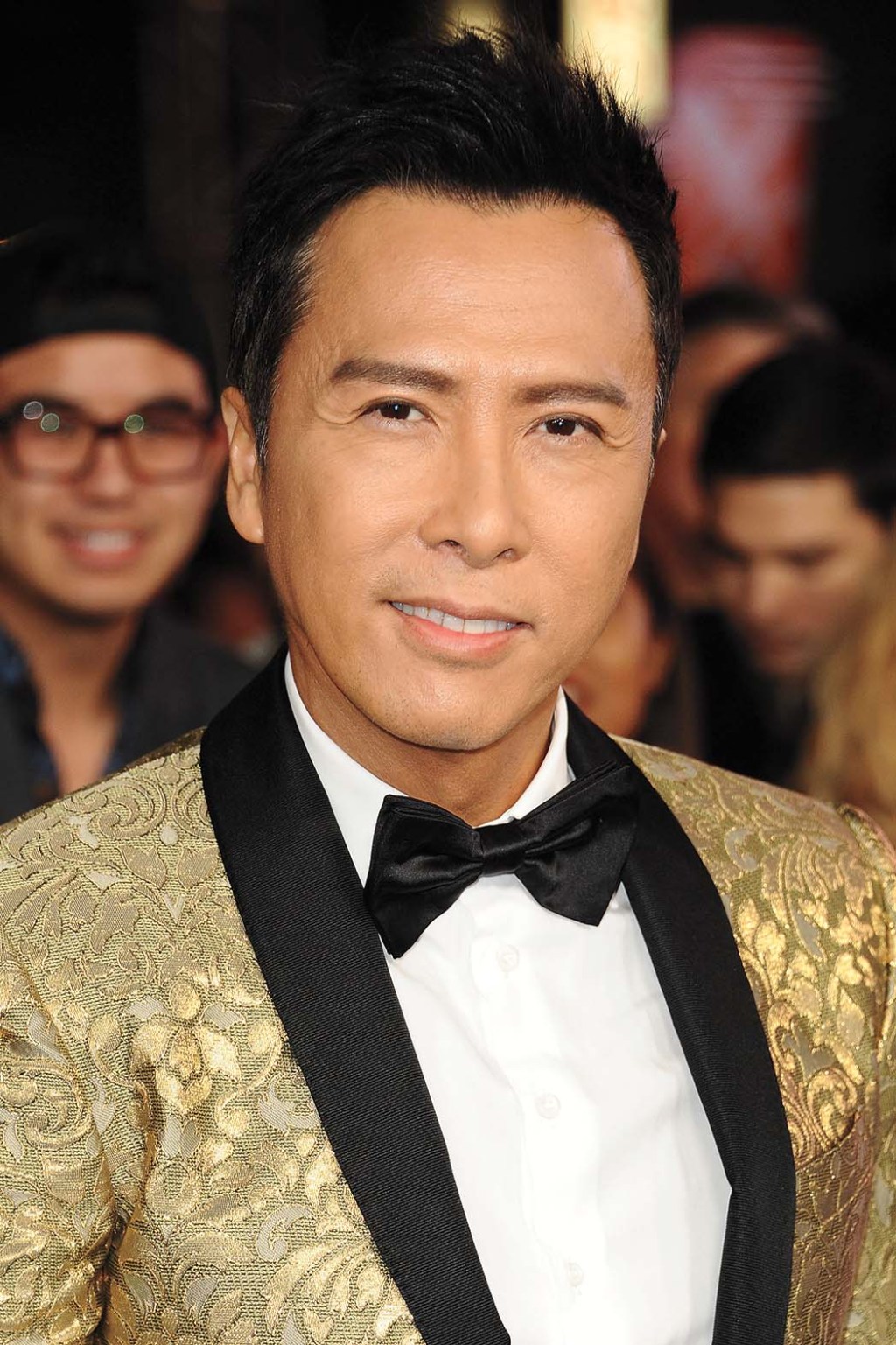 Will you be accepting more Hollywood roles for that reason?

Well, it depends, first of all, on whether the subject matter and the character interest me. Then it depends on my schedule, since I want to make more Hong Kong films from now on. I’ve always been a Hong Kong filmmaker; I’ve never left. Hong Kong is my home; my children live here. Now that I have a little bit of influence and pull, I’d like to use that to make more films in Hong Kong.

The film you’re shooting now, Raging Fire, is the first time you’ve worked with Nicholas Tse since you both starred in Dragon Tiger Gate (2006). Can you say anything about the project yet?

I’m very happy to reunite with Nicholas, and also Benny Chan, who was the producer and director of two television series I made in the 1990s. We haven’t worked together for over 20 years. As for the plot, I can’t really comment on it now. But the film is action-packed.

Kung fu and action cinema were at the heart of Hong Kong cinema’s heyday. What is your take on the state of action filmmaking in Hong Kong?

I feel it’s lacking a bit of spark. Hong Kong filmmakers are always talking about bringing glory back to the Hong Kong film industry. But what is that exactly? The world is changing rapidly. It’s no longer the same world it was when we were making action films. Hollywood hadn’t developed the visual vocabulary to shoot action, kung fu and combat scenes in our style at that time. But they are very fluent in this language now. So if we stay where we were, the industry will eventually die out.

You have two kids. Is passing your martial arts skills on to them important to you?

My daughter sings and dances, but she’s not that interested in kung fu. My son is still quite young, so I’d rather he learns martial arts from a teacher. Learning martial arts is serious, rigorous business. I don’t want to have any conflicts, or that kind of sternness, with my kids. I don’t spend enough time with them as it is, so I’d like to have quality time — filled only with smiles — when I do spend time with them.

This story first appeared in The Hollywood Reporter‘s May 15 daily issue at the Cannes Film Festival.