“When you move, make it less dramatic, less melt-y because as the night progresses we are getting way more animalistic,” says the producer. She is addressing one of four women, all naked save for nipple pasties, thong bikini bottoms and Egyptian-themed jewelry, each coated head to toe in gold body paint. If this were a neighboring ZIP code, an observer could confuse this with an adult film — but the location is Opus, a $100 million home on Hillcrest Road in Beverly Hills that hit the market earlier in March from former Hollywood producer (The Watcher, The Patriot) turned mega-mansion developer Nile Niami, and the film is a marketing video. “The goal is to showcase the house, but [the video] is not about the house. It’s really about female empowerment,” Niami tells THR as he oversees the Cleopatra-themed production created by marketing firm the Society Group (the listing agent is Drew Fenton of Hilton & Hyland).

“I think we’ve barely scratched the surface,” says The Agency’s Billy Rose, who had the industry buzzing in 2016 with a video for 1709 Rising Glen Road, which ultimately sold for $10 million ($1 million below its original list price): The three minutes set to Peggy Scott & Jo Jo Benson’s “I Want to Love You, Baby” features a beautiful woman (in various stages of undress) prepping for a date but with a twist. “Personally, I think we can do so much better as an industry of telling the story of a home, what its lifestyle will be, showcasing its attributes,” says Rose, noting that his video has been viewed more than 150,000 times. 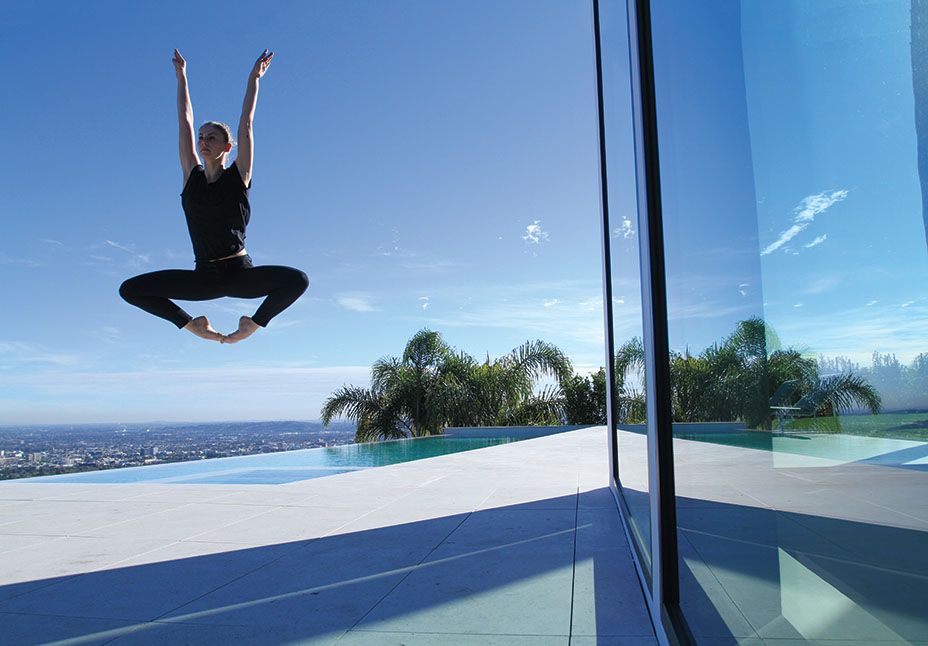 Agents are tapping in to the pool of film school students for labor on videos that can cost anywhere from $10,000 to $60,000 to make. But that’s peanuts compared with the prices of homes developed by Niami and Bruce Makowsky, who is selling 924 Bel Air for $250 million. The video for that property, the most expensive listing ever in the U.S., opens on — surprise! — a beautiful woman exiting from a helicopter before she parades through the 38,000-square-foot home. Never mind that this chopper is flightless. Verite isn’t the point; selling the fantasy of sex and bling is, and Makowsky’s video has logged more than 1.6 million views since posting Jan. 18. 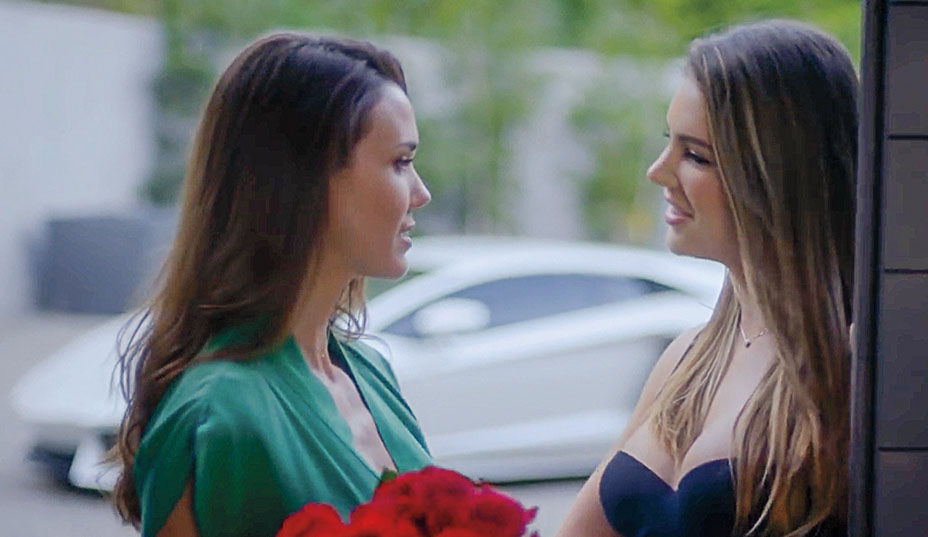 For its $15 million listing at 1420 Laurel Way in Beverly Hills, Mercer Vine opted for a more elevated visual story, hiring hot choreographer Jacob Jonas to create a balletic routine performed by a male and female dance team against a thumping electronic bass line. “We wanted to let the location influence the movement and let that speak to us,” says the film’s director and Mercer Vine’s creative director Emmy Pickett, adding that she was inspired by a viral Spike Jonze spot for Kenzo starring Margaret Qualley. But Mercer Vine principal Adam Rosenfeld says the highbrow approach also was tactical. “A lot of buyers out there … might be religious or come from conservative cultures and we certainly didn’t want to alienate any potential buyer by making a video that might be somewhat over the top or taboo.”