Continue to The Hollywood Reporter SKIP AD
You will be redirected back to your article in seconds
Skip to main content
August 27, 2020 8:00am

Thirteen years ago, I had an idea of filming a highly educated person discussing a history story while highly intoxicated. Afterward, we’d reenact the drunken tale, lip-syncing the modern phrases and swears, word for word. A Drunk History Channel. I teamed up with Jeremy Konner, and the journey began. Thirteen years later, the show that came out of that idea has been canceled — but with 17 Emmy nominations and six seasons of television.

“Frustrated passion” is the phrase I use to describe what type of comedy should be coming from the storytellers on the show. They’re so excited to tell you this story. But, due to their alcohol intake, they’re having some problems articulating their passion. People wonder how I could sit there during the interviews and deal with a different drunk person every night for two months. Easy. I love people, I love listening, and I love good stories. One of many lessons I’ve learned from this show is how many heroes and stories didn’t make it in our history books.

'The Dropout' Showrunner Elizabeth Meriwether Says She Put Off Writing the Show's Finale: "I Was Really Afraid" 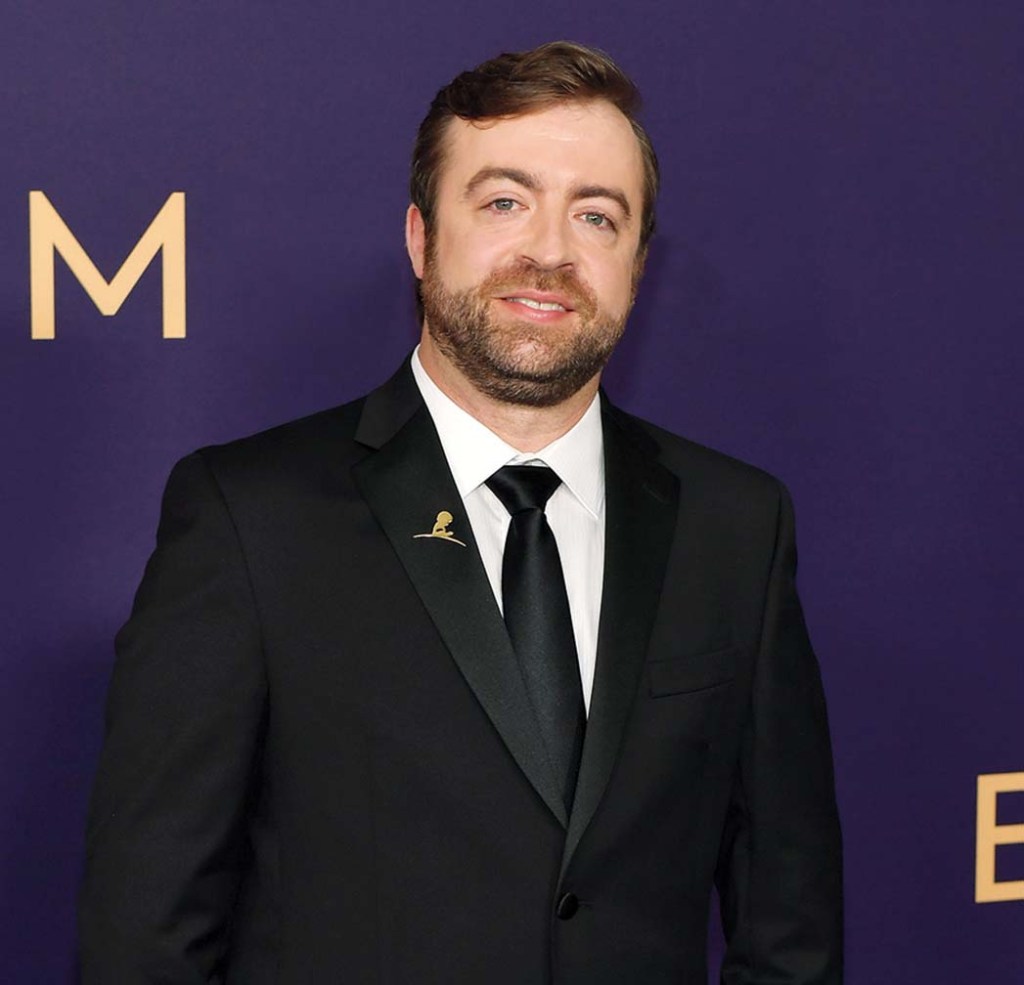 What once was a “This could be funny” type idea quickly became, “Oh wow … We can tell stories about those who didn’t make it to history books who should have.” I’ve always said, it’s a history show with a comedic premise. I also learned that if you can make someone laugh, it’s a lot easier to get them to listen to a story they might not have cared about prior — teaching kids about Marsha P. Johnson, the Native American occupation of Alcatraz, Section 504 Sit-in, Claudette Colvin and Robert Smalls, to name a few… amplifying voices we haven’t heard. We had an amazing team of researchers digging deep to find the truth in these unsung heroes. What we were teaching, I was learning at the same time.

We would shoot one story per day. Every day was a new period in time and place. At the end of each day, what we had is what we got. It always felt nice to accomplish something extremely difficult while also being excited to do it again the next day.

Nothing makes me happier than when someone tells me we had the nicest set in town. Being a showrunner, you have many jobs, but this is the most important one. The tone on set will show up onscreen. That’s not why you should be nice, but it’s proof of the power of being nice. We all wanted to do this since we were kids. Why wouldn’t you be nice? But here’s a sad reality: When you work with someone famous, what’s the first thing people ask you? “Was he or she nice?” And the response that kills me is, “You know, they were actually really nice!” Why should it be a surprise that someone is nice? It should be a surprise if they’re not.

I often get asked how we got so many big names to come on the show who only got paid scale. It’s because it’s fun and they knew they were surrounded by love and support while doing something silly with importance. The cast and crew of this show were my family, and every day felt like a family camp without those dumb songs. I just wish every set had what we had: nice people who just so happen to be extremely talented.

The whole point of history is that we learn what has worked and what hasn’t. It’s much like an instruction manual for life. From all of us at Drunk History, let’s learn from our past and improve our future.