The 14-year-old star of Dumbo wasn’t initially so keen on acting. “I’d only seen it as, like, the cool thing that my mum does sometimes,” says Nico Parker, the middle child of Westworld‘s Thandie Newton and writer-director Ol Parker.

Having Dad there to film her self-tape audition for Tim Burton’s CG/live-action spin on the Disney classic was handy — but Parker shudders at the memory of her then 12-year-old self’s tryout. She sat on the floor of their London kitchen and had a touching moment with a stuffed polar bear that stood in for the iconic elephant.

“The fact that it’s out there, that someone has it on, like, a computer somewhere, is horrifying,” she says. “Just thinking about it now makes me upset.”

But the read, however mortifying, paid off — and in spring 2017, Parker was brought in to meet Burton. Through a seemingly endless string of costume fittings and hair and makeup tests, people kept telling her “Tim has signed off on you” as Parker smiled and nodded, “like, ‘Yes, I definitely know what that means.'” (She didn’t.) Her clue that she’d secured the role came one day when she walked past longtime Burton collaborator Danny DeVito, “I was like, ‘I guess I’m in this.'” 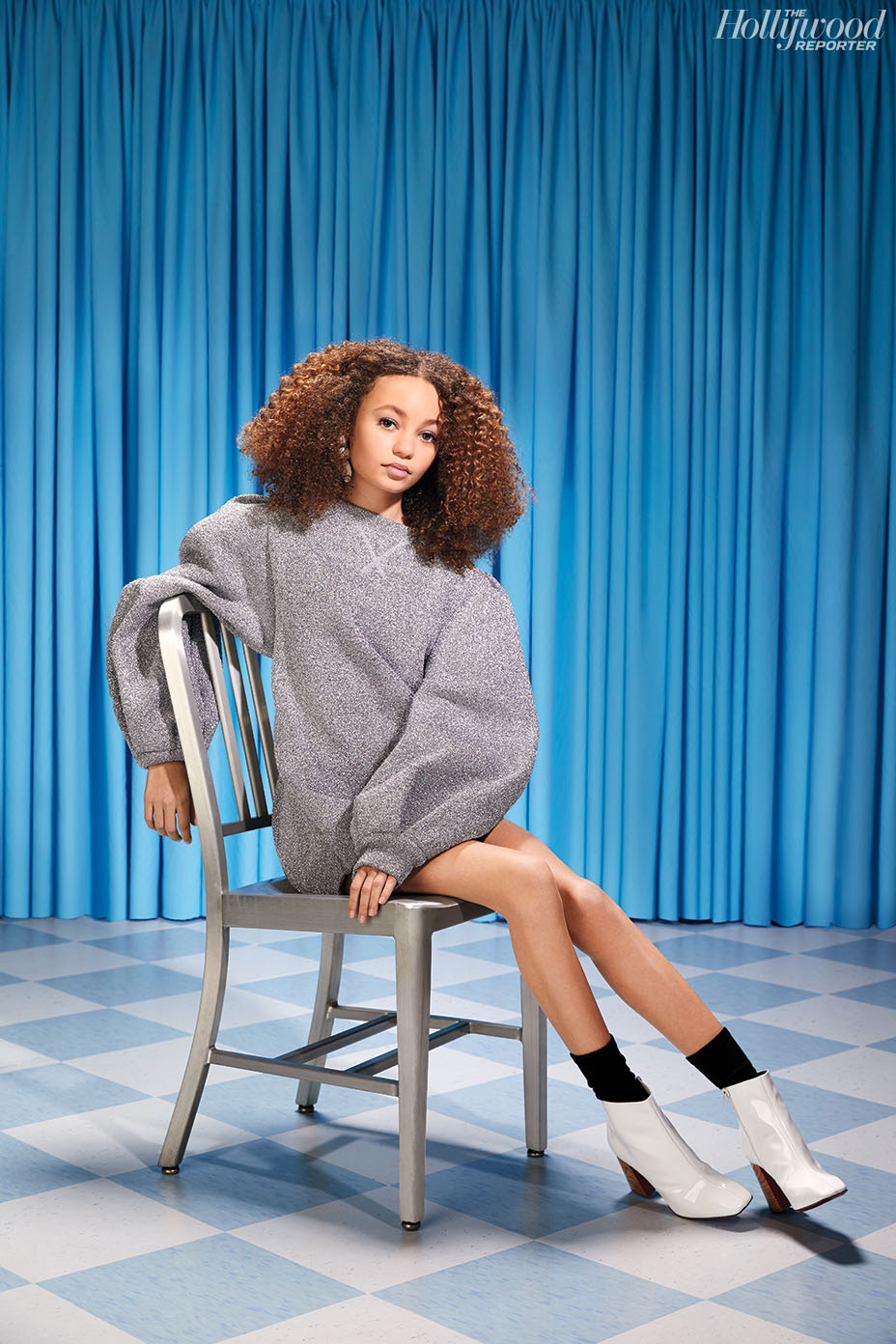 In Dumbo, Parker plays the daughter of a circus worker, played by Colin Farrell, charged with taking care of a larger-eared pachyderm. Filming at London’s Pinewood studios lasted six months, starting in June 2017. While the big-budget production was her debut, she very intentionally chose to forgo parental guidance on her new gig. “When it came to acting, I didn’t really want advice,” she says. “It was very much my own experience.” Still, her folks made sure to instill lessons of on-set etiquette, especially the importance of remembering names. “Say the name in your head three times,” Dad offered, “and trace the way the name is spelt on your leg three times.” 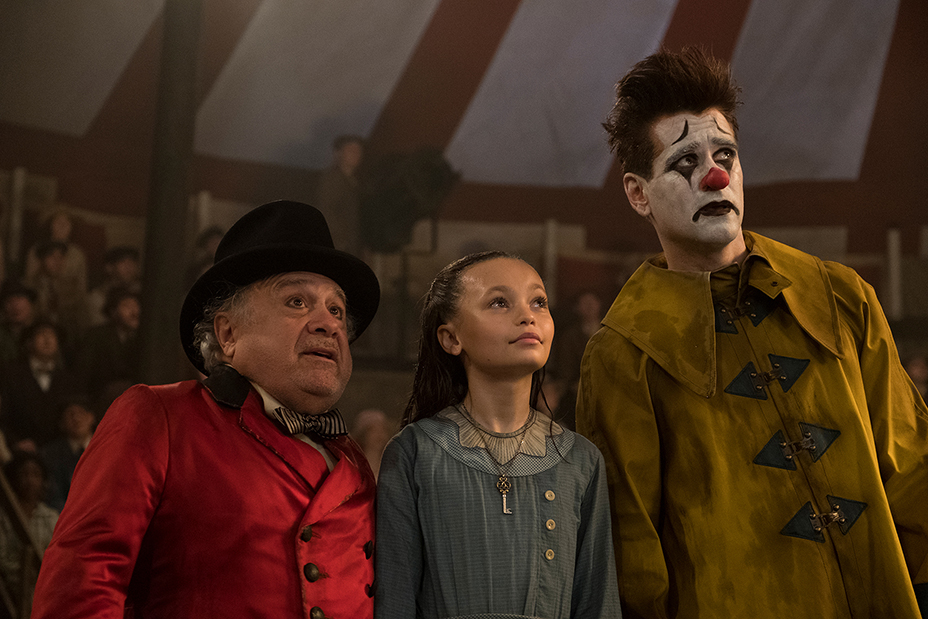 With a typically wry British sense of humor and teenaged ardor, Parker is happy to talk at length about her hatred of math and love of Beyoncé and Frank Ocean. Her latest obsession is the Oscar-winning Spider-Man: Into the Spider-Verse. “‘I should be Spider-Man,’ that was my thought when I saw it,” she jokes (but is also very serious). “I was like, ‘They should call me. They should just get in touch.'” 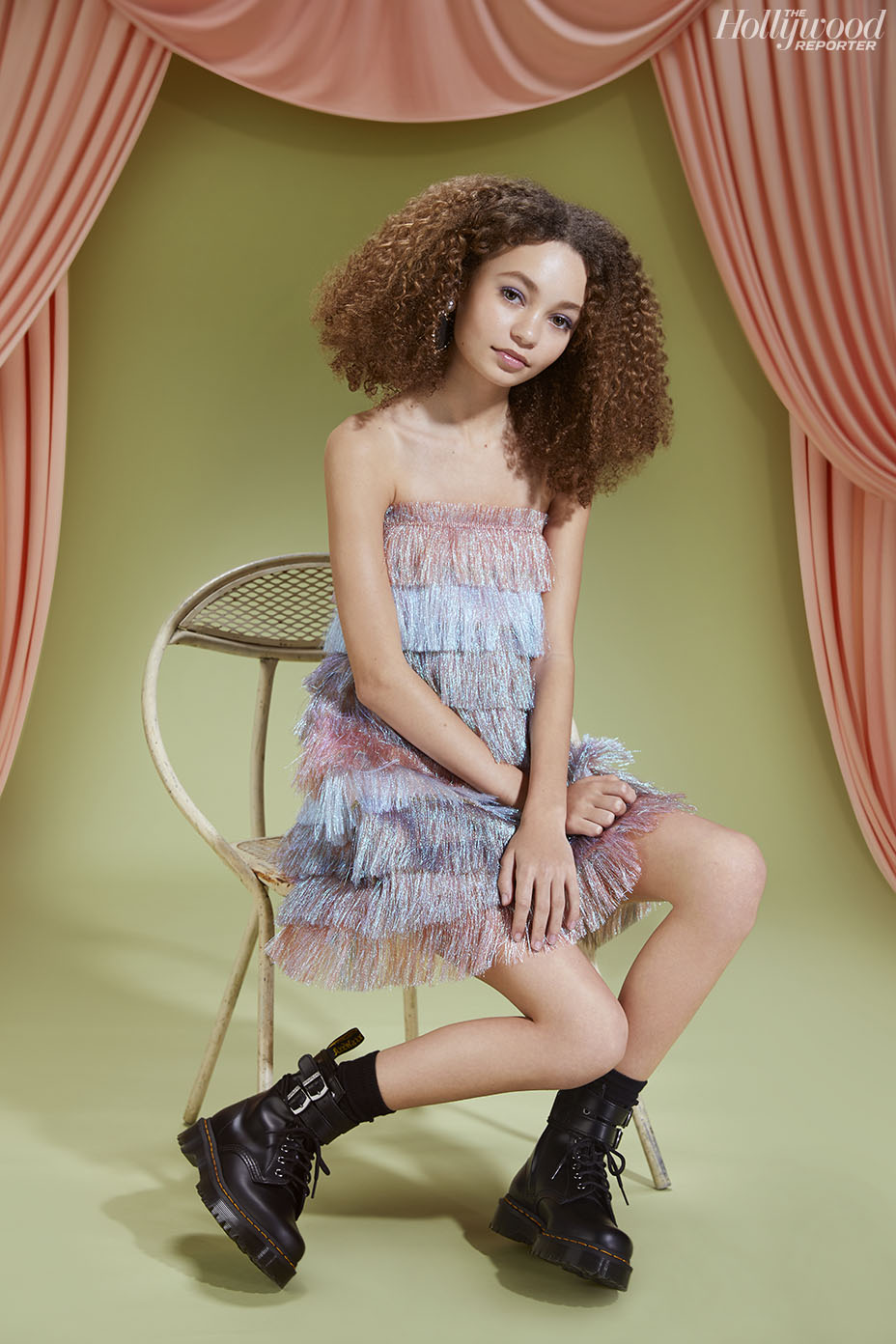 Given the impressive success of Disney’s live-action adaptations of their beloved animations — 2016’s Jungle Book pulled in $960 million worldwide while 2017’s Beauty and the Beast earned $1.2 billion — Parker’s own name likely will become a very familiar one after Dumbo hits theaters March 29. “I am really excited to get to share it with people,” she says. “Not family, though. That’s scary.” 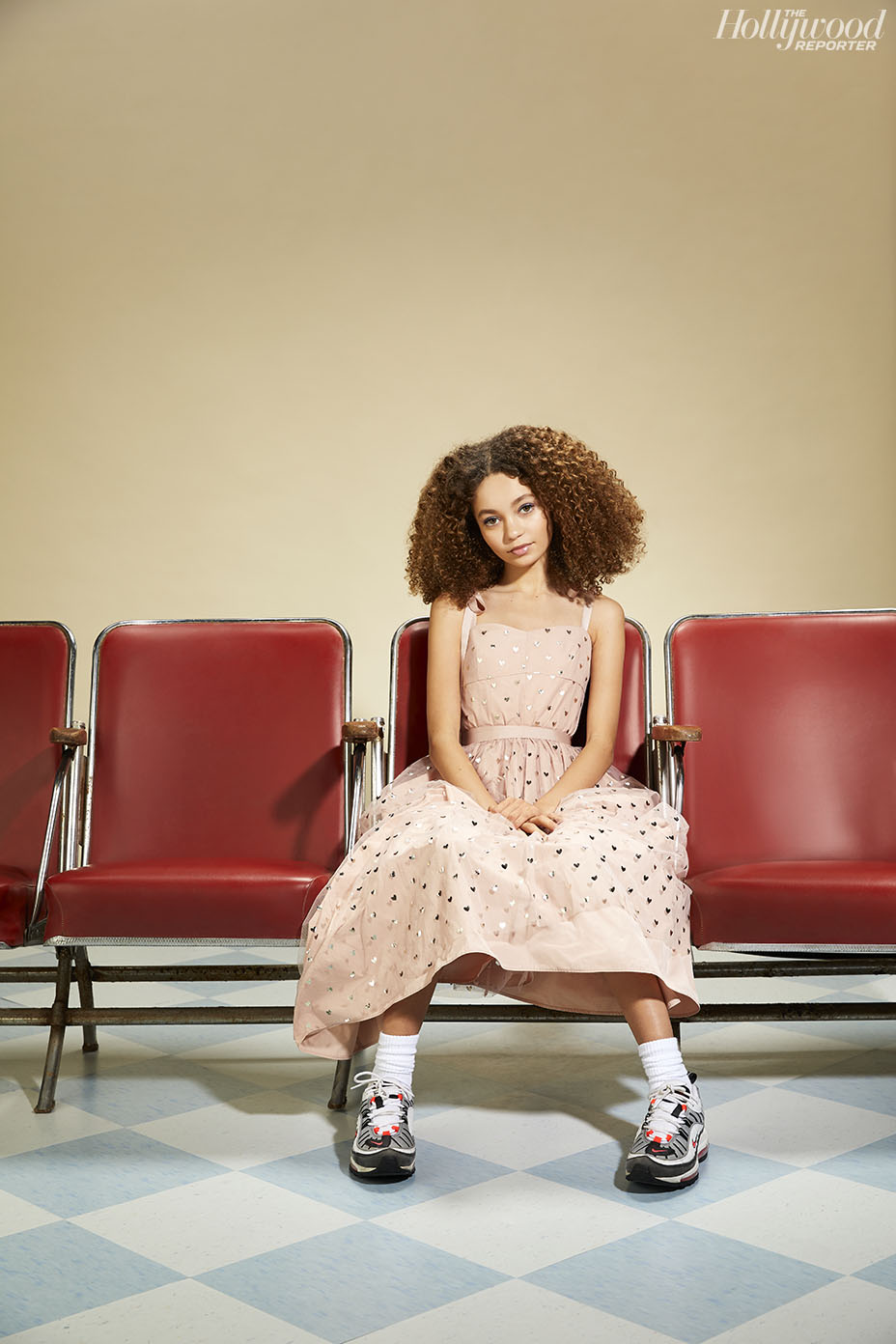 'Dumbo': Everything to Know About Disney's Live-Action Remake Directed by Tim Burton

A version of this story first appeared in the Feb. 27 issue of The Hollywood Reporter magazine. To receive the magazine, click here to subscribe.