Elizabeth Banks and her producing partner and husband, Max Handelman, have just recommitted — to Hollywood. Their company, Brownstone Productions, has re-upped its first-look deal with Universal Pictures and its exclusive overall producing deal with Warner Bros. TV, for a combined sum in the high eight figures.

Brownstone’s new pacts come at a moment of expansion for the Hunger Games and Pitch Perfect star and her company. Banks is in postproduction on a reboot of the Charlie’s Angels franchise, which she wrote and directed for Sony, with an eye toward a November release date. Brownstone’s breakout Hulu comedy, Shrill, has been renewed for its second season, and the company is developing a series for WarnerMedia’s new streaming service based on the Wondery podcast Over My Dead Body, with Banks set to direct. She also has signed on to play feminist activist and White House staffer Jill Ruckelshaus on Cate Blanchett’s 1970s-set FX series about the battle over the Equal Rights Amendment, Mrs. America, and hosts ABC’s Press Your Luck reboot (which premieres June 12).

Banks, 45, and Handelman, 46 (they have two sons, 6 and 8), met at a fraternity party at University of Pennsylvania in 1993. While she pursued acting, he got an MBA at UCLA and worked in finance before writing a book on fantasy football. The couple founded Brownstone, which has a total of eight employees, in 2002, eventually adding Alison Small as their head of film and Dannah Shinder as head of television. They invited THR into their bungalow on the Universal lot — next door to Alfred Hitchcock’s old bungalow and within shouting distance of the Universal studio tour tram — to discuss how Banks is reinventing Charlie’s Angels for 2019, why Shrill was always going to have an abortion scene and how joy, ambition and “a little bit of resentment” have fueled their growing company. 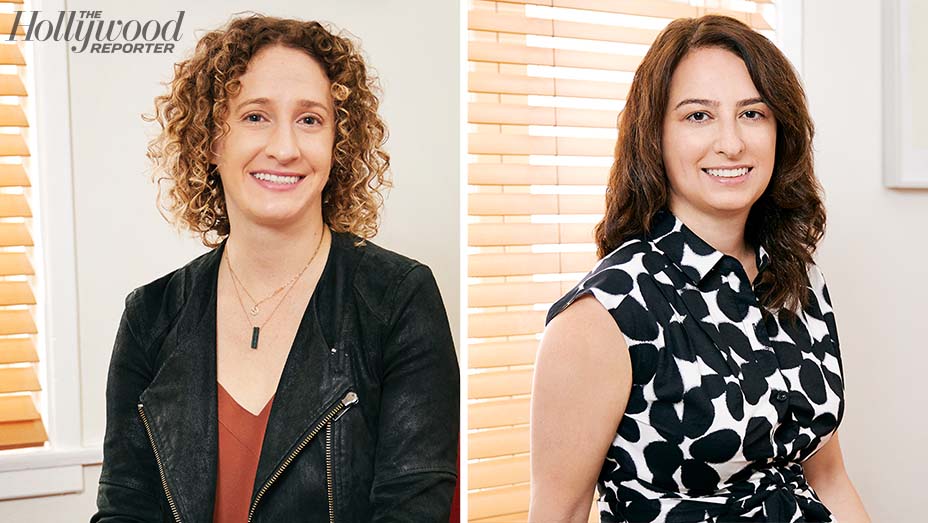 What makes something a Brownstone Productions project?

MAX HANDELMAN Often there’s a sense of joy that emanates from the characters, and that springs forth from Elizabeth’s inherent DNA. From Pitch Perfect to Charlie’s Angels to Shrill, you have roughly 14 female characters who are all quite different from each other, but they all have a certain joy and accessibility.

When did you decide to start producing?

ELIZABETH BANKS It was when we decided to partner up, basically. We’ve been together for 26 and a half years. And when we were looking at how to make a life together, I felt like he was a real bloodhound for material and had a really good eye for things. And I had more ambition for myself than was available to me in our industry, right? So I just kept wondering when the role and the movie that I was born to play was going to happen, and it just never was happening. I started paving my own way, a little bit out of necessity, a little bit out of ambition, a little bit out of resentment.

What was your pitch on Charlie’s Angels?

BANKS I thought you could expand the world beyond three women on the beach in California and relaunch it as a global spy franchise. I thought about [the detective agency’s faceless boss] Charles Townsend as the basis of it, and the ’70s, which is when I was born, and the women’s movement over the past 40 years. And I thought about what a really wealthy man who was a benefactor to these women in the ’70s would have grown that organization into over 40 years.

I went back to the original idea in Charlie’s Angels, which was that women were in the workforce. And all of the things that I feel are happening in the women’s movement right now, whether it be #MeToo, or — I say this in a time of dire straits for women’s rights in this country right now — but I feel like all those things are happening because women are in the workforce in greater numbers than ever in human history. I just wanted to make a movie about women at work, working together. I wanted to make a movie that was not about their boyfriends that they didn’t see enough, or the cats they didn’t feed, or the mother that they didn’t call, because I don’t worry about those things in my daily life. And so, in that way, I felt like we were updating the idea of Charlie’s Angels. 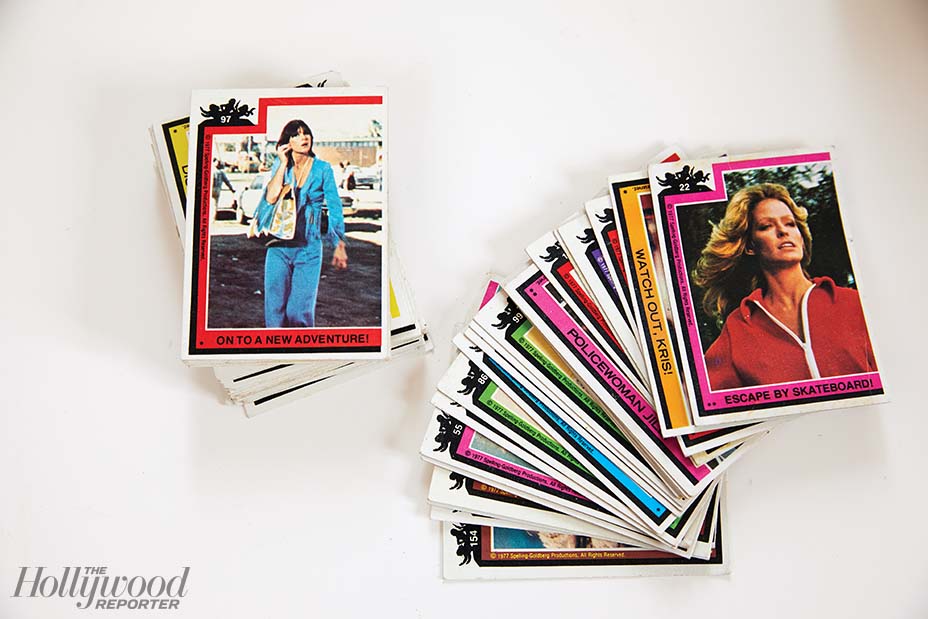 What is your approach to pitching? I recall hearing about your initial Pitch Perfect pitch, where you sang to Universal Pictures president of production Peter Cramer.

HANDELMAN I was there, too, pushing “play” on the laptop to play a cappella videos.

BANKS I think he bought it because we used the phrase “vagina boner” in our pitch.

BANKS Lady boner? Maybe it was lady boner. That spoke a lot about the tone we were going to go for. 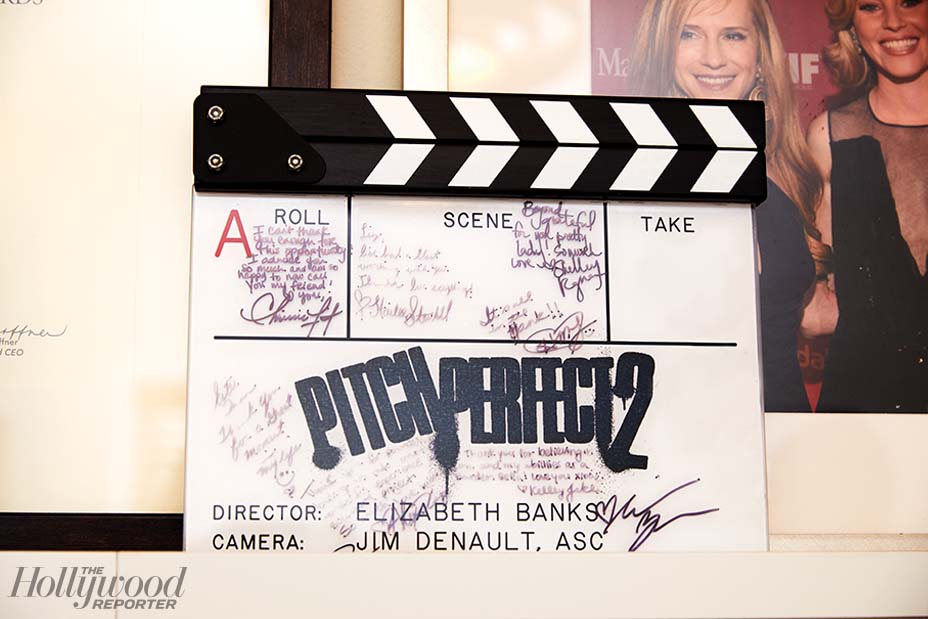 How does this WGA fight with the agencies affect your lives as producers?

BANKS I personally am grateful that we have so many great relationships with writers we can call directly. And writers are emailing us directly and saying, “I have a thing.” It’s the Wild West. I am worried for young, unknown writers. These writers who I know, I was first introduced to them by their agents.

What’s the target budget range for your projects?

BANKS I mean, we wouldn’t be opposed.

HANDELMAN We would be happy to, of course, but we don’t dedicate a significant amount of our time pursuing those types of films. We’re looking for films that are generally modestly budgeted, anywhere from $20 to $70 million.

On Shrill, you had multiple buyers interested, including a broadcast network, but you went with Hulu. It’s hard to imagine that show on a network, in part because it has an abortion in the first episode. Did you ever consider a version of Shrill without the abortion storyline?

BANKS No. It really was from the very first conversations about how to adapt the show. It was such an important moment and chapter in Lindy [West]’s life, in the memoir. So much of Shrill is about her experience in the world. We wanted the character to have sex and to be dealing with really, honestly, what we’d all consider mundane issues for a 25-year-old woman. And that felt like something we could do with the abortion story. 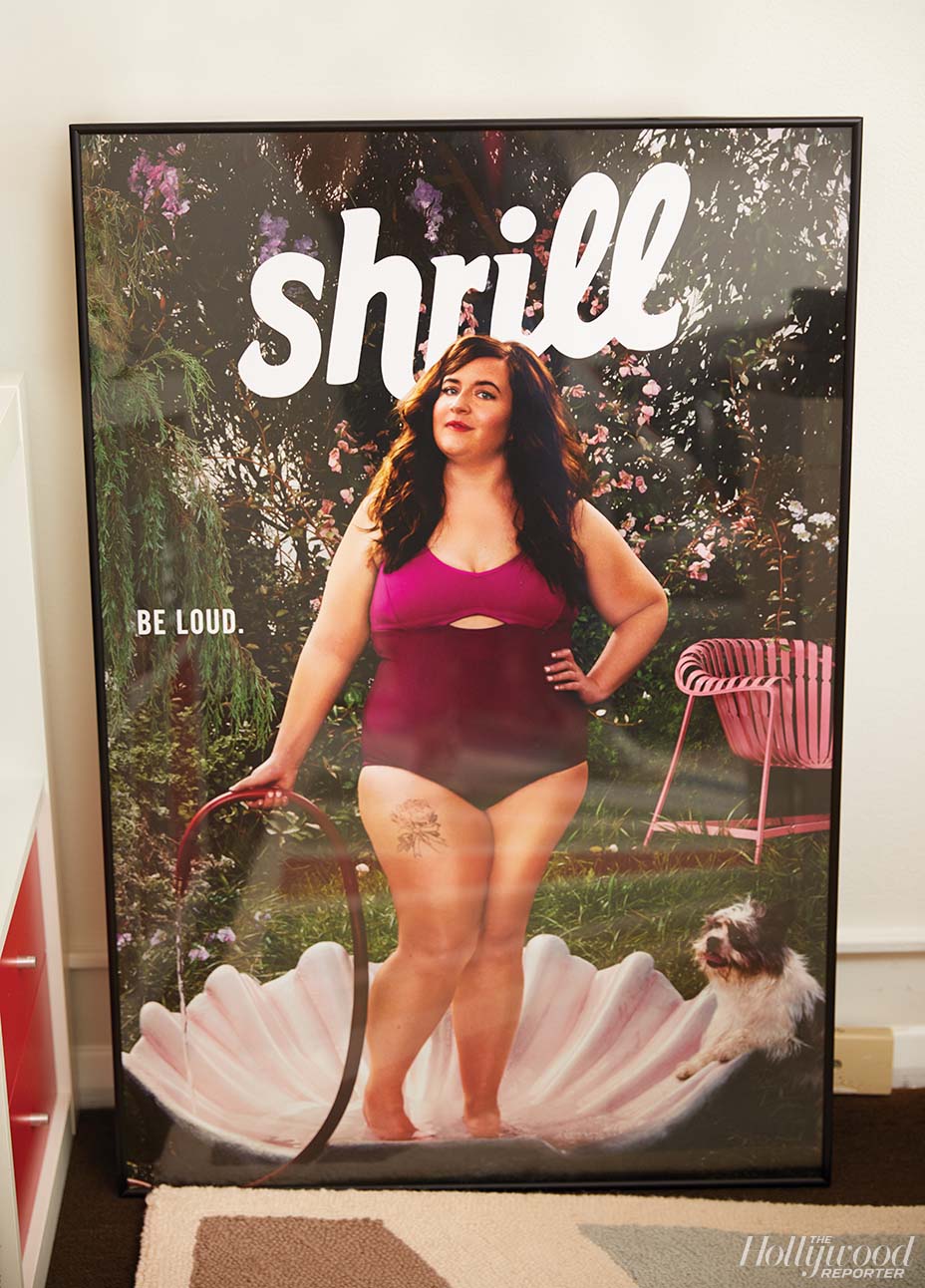 As beginning producers, you’ve found books to adapt, with Surrogates, Pitch Perfect and Shrill. Will you keep seeking out pre-existing IP or will you move on from that approach?

BANKS Well, the problem is, studios haven’t moved on from that approach. So that approach still works. Totally original stories and movies, how often do you have those? They’re rare, they’re really, really rare. So we’re in the game of actually getting things made. 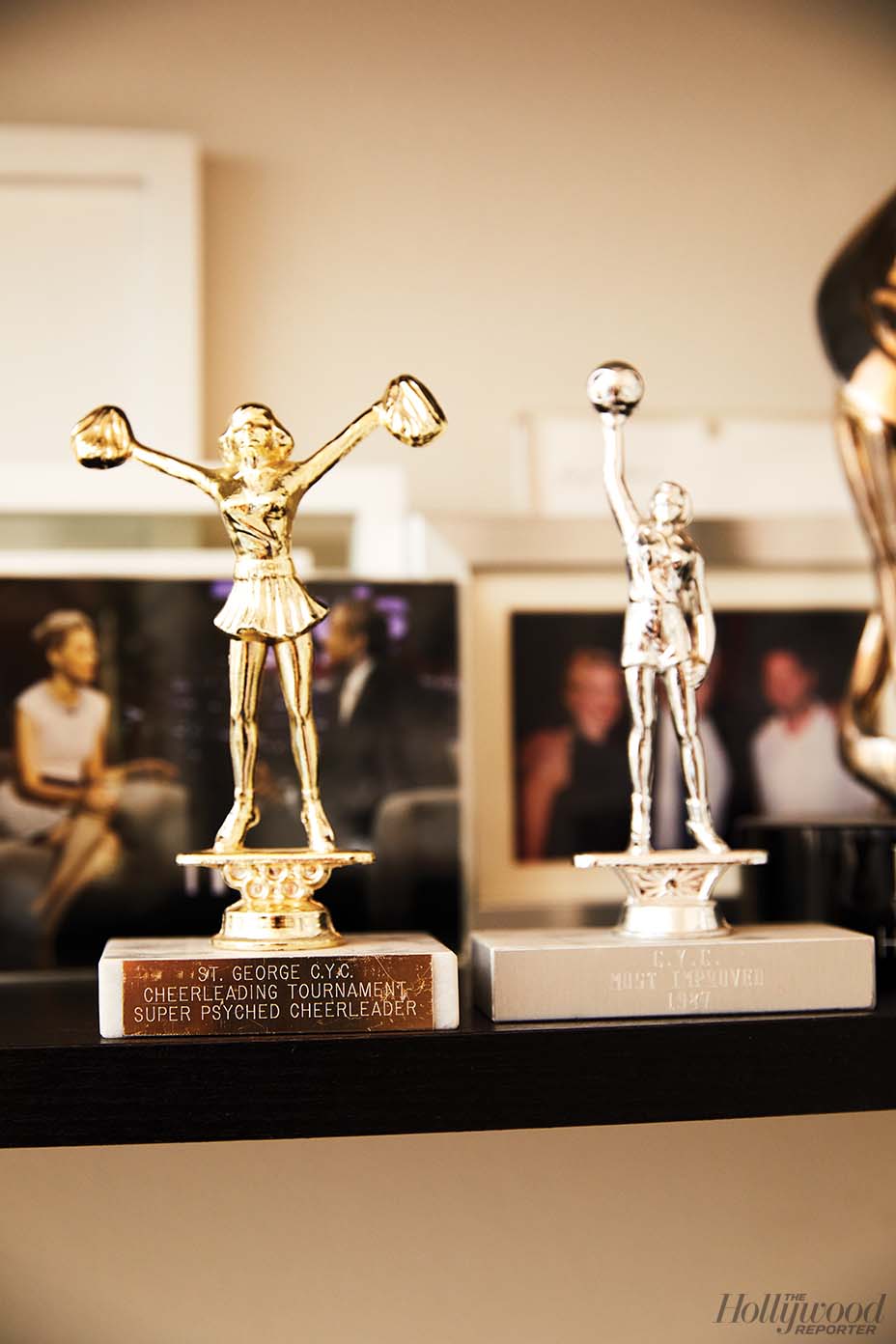