Is there room for fashion’s size-inclusive movement in Hollywood, land of fat freezing and juice fasting? Elizabeth Stewart thinks so.

The star stylist, whose clients include Cate Blanchett, Rebel Wilson and Gal Gadot, is working with 11 Honore, L.A.-based purveyor of designer clothing in sizes 10 to 20 by Zac Posen, Prabal Gurung, Jason Wu, Christian Siriano, Altuzarra, Mary Katrantzou, Brandon Maxwell and more, to host a breakfast on Tuesday in L.A. in celebration of the retailer’s new red-carpet showroom on Santa Monica Boulevard, open just in time for awards season.

“I’ve been using them a lot,” Stewart says of the online retailer started in 2017 by fashion PR vet Patrick Herning (now CEO) to cater to the underserved, over size 8 customer who wants luxury designer clothing. (Nearly 68 percent of American women wear size 14 or up, according to market research firm Plunkett Research.) “My clients run the gamut of sizes from 6 to size 18 with Rebel, so I’m aware of sizes of all women and understand about fit,” says Stewart, who has also collaborated with Walmart on styling size-inclusive looks for their ad campaigns.

“I am on a mission to have fashion adapt. I don’t think it’s written in stone samples have to be tiny,” she adds, referring to the phenomenon of most sample dresses and gowns sent by designers for red carpet consideration coming only in runway model sizes 00 or 0. 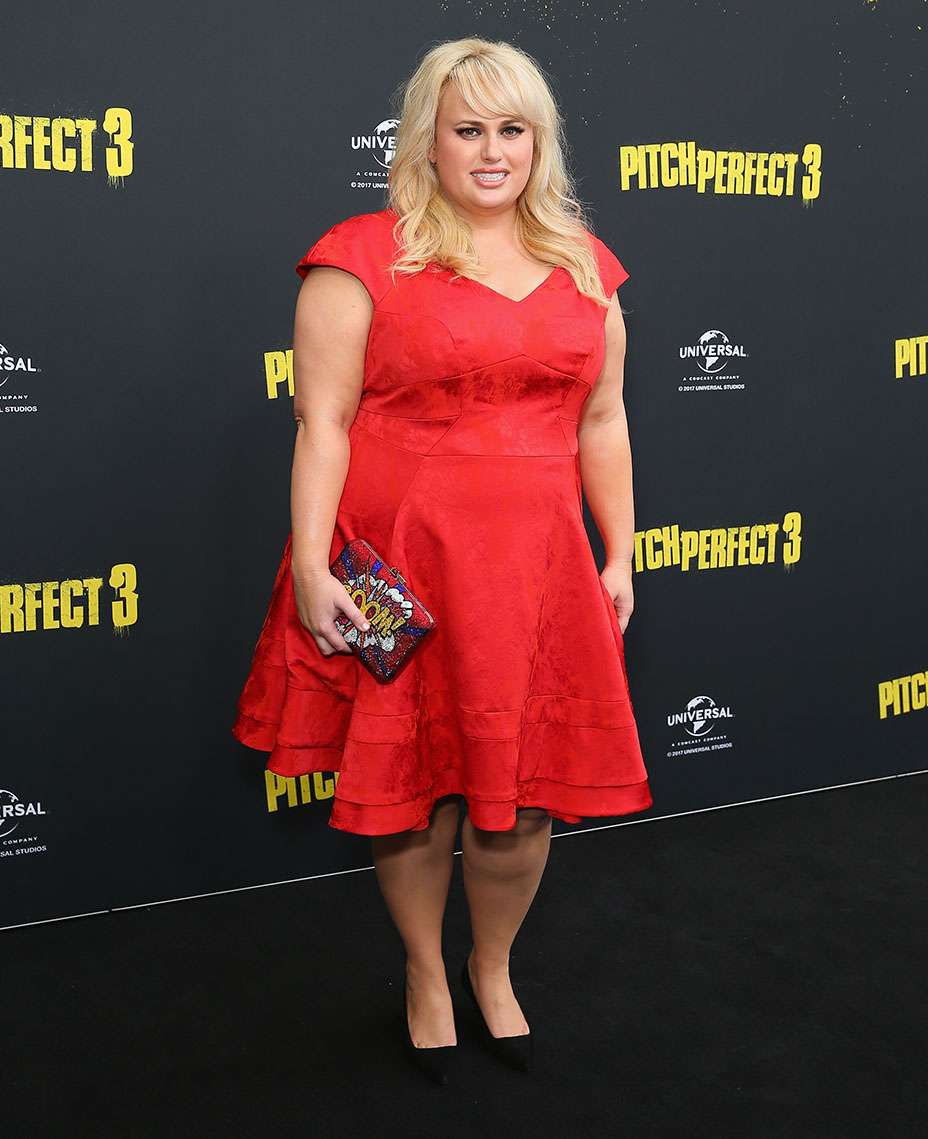 When dressing Wilson for the red carpet, Stewart has been able to persuade some designer labels, including Givenchy, to make custom pieces. But not everyone who wants to spend money on clothes has that luxury, she says. “I have a private styling client who is between a size 12 and 14, and it’s a funny thing, she loves fashion, she spends a lot, and depending on where she is hitting in a fitting, the difference in what we can get for her is astounding.”

Although there has been a lot of movement in the lower end of the market (Wilson has her own plus-size line, Rebel Wilson x Angels) when it comes to size inclusivity, the luxury market has been slower to respond, with only a few designers, Gurung, Siriano and Chromat among them, offering larger sizes and featuring larger models on the runways. 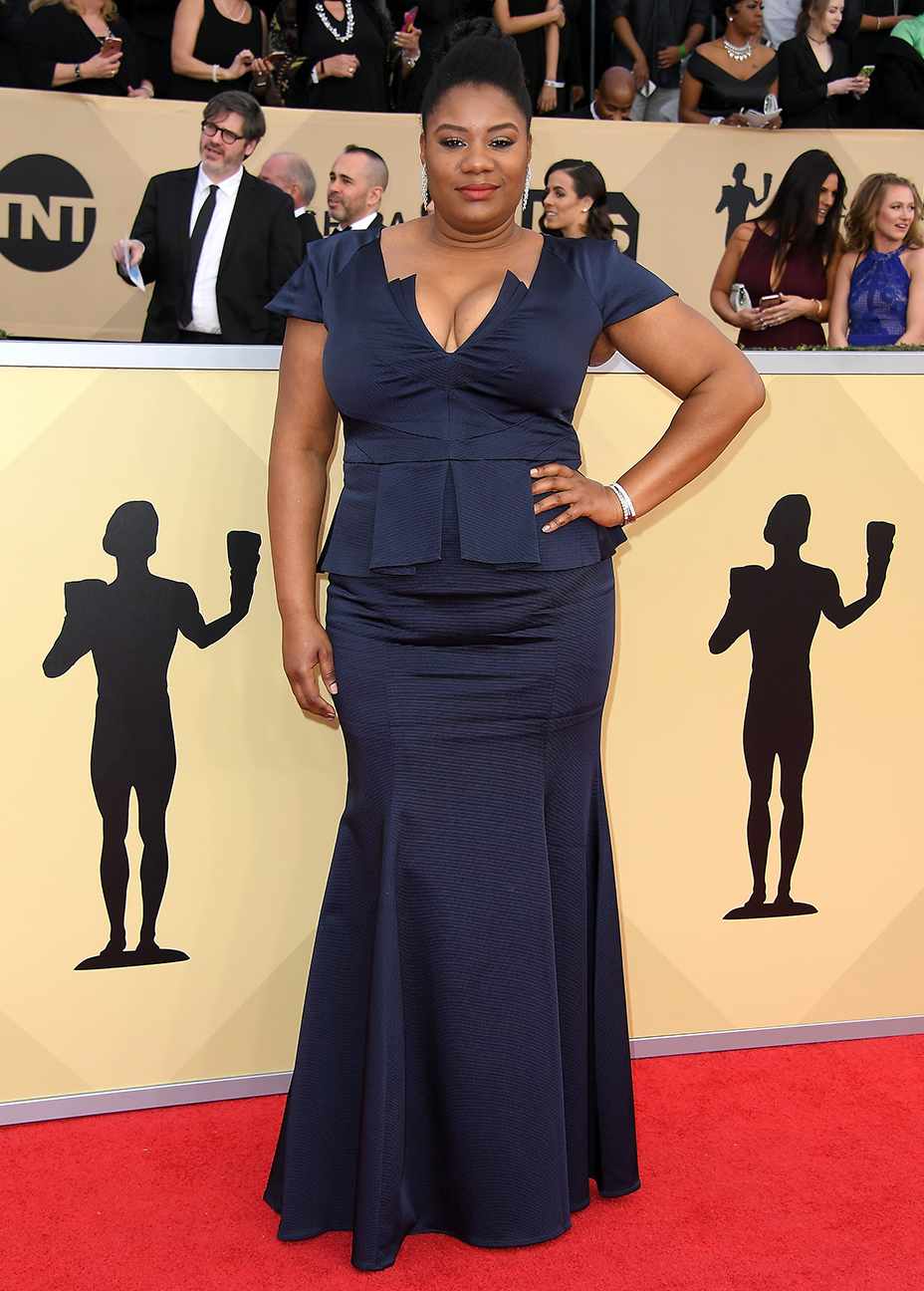 “Having this public discussion is the beginning of a shift,” says Posen. “But highlighting inclusivity has to be more than a fleeting trend. Its staying power is really dependent on whether there are significant sales.”

Hollywood is part of the change, Herning says. “We are committed to dressing more women like Rebel on the carpet throughout awards season. Our growth from 15 brands at launch in August 2017 to nearly 90 brands by spring 2019 shows how quickly the industry is catching up.”

“Size doesn’t preclude you from being a star,” adds Stewart, pointing to the Golden Globes best actress nominees as evidence. “I’ll use Rebel as an example, too. Me, my kids, we all adore [her]. It has nothing to do with size; it’s how talented she is. It shouldn’t be this hard to get people in clothing.” 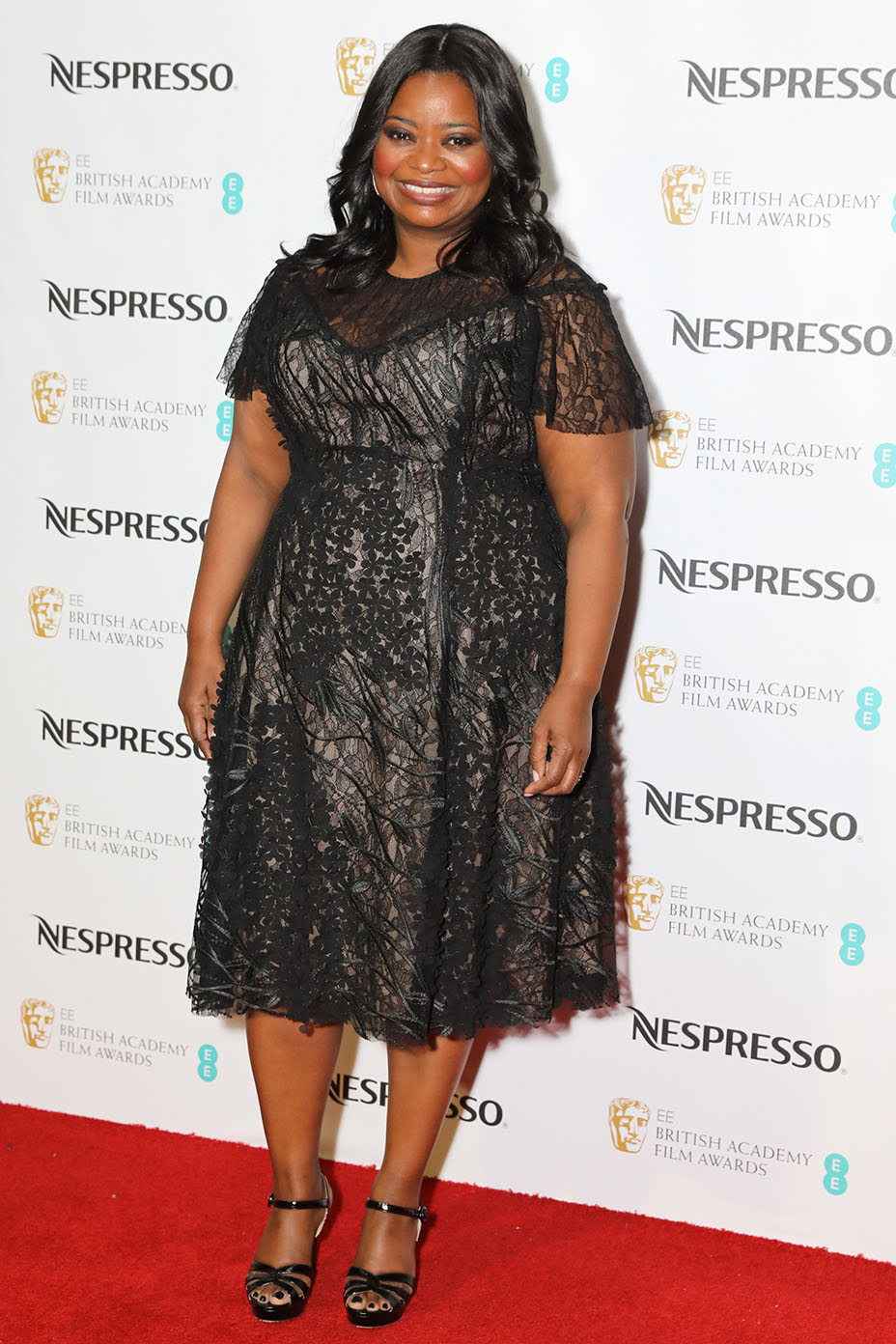